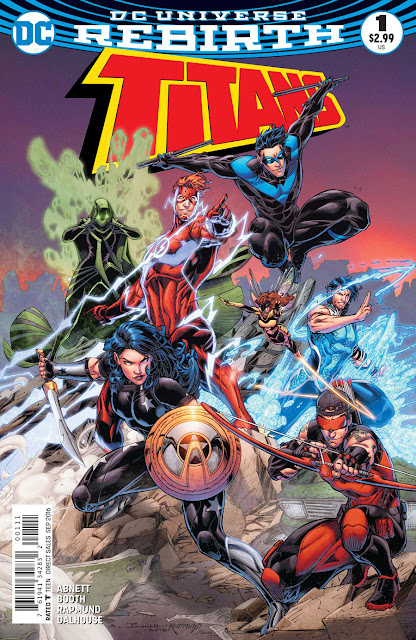 "REMEMBER THE TITANS" Chapter One

After an old ally returns to the team, the Titans set their sights on a dangerous enemy with the power to change reality itself! But the Titans have never faced a threat this massive before, and with so much on the line, will they be able to stand united as a team? Or will their past mistakes be their undoing? 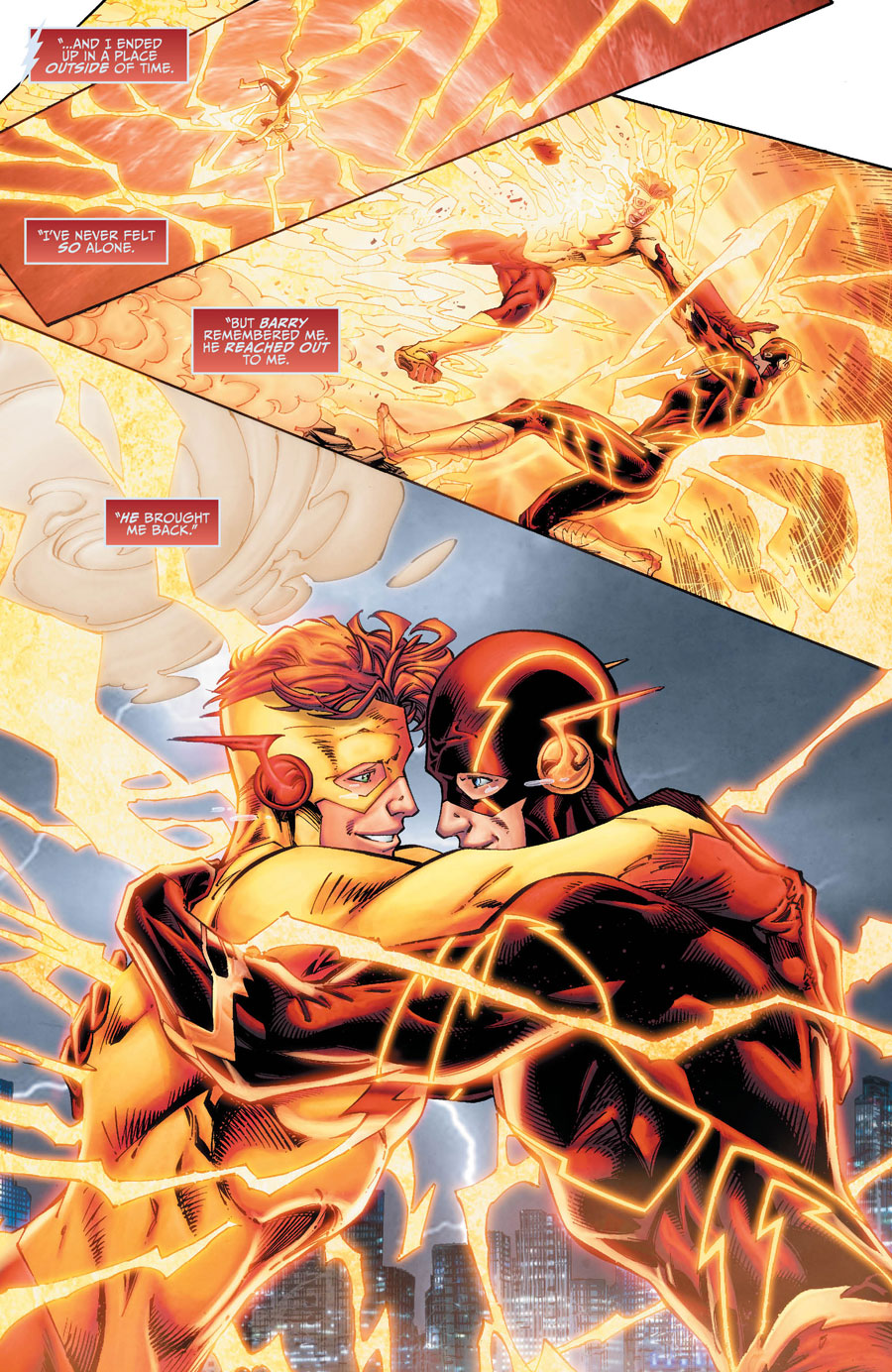 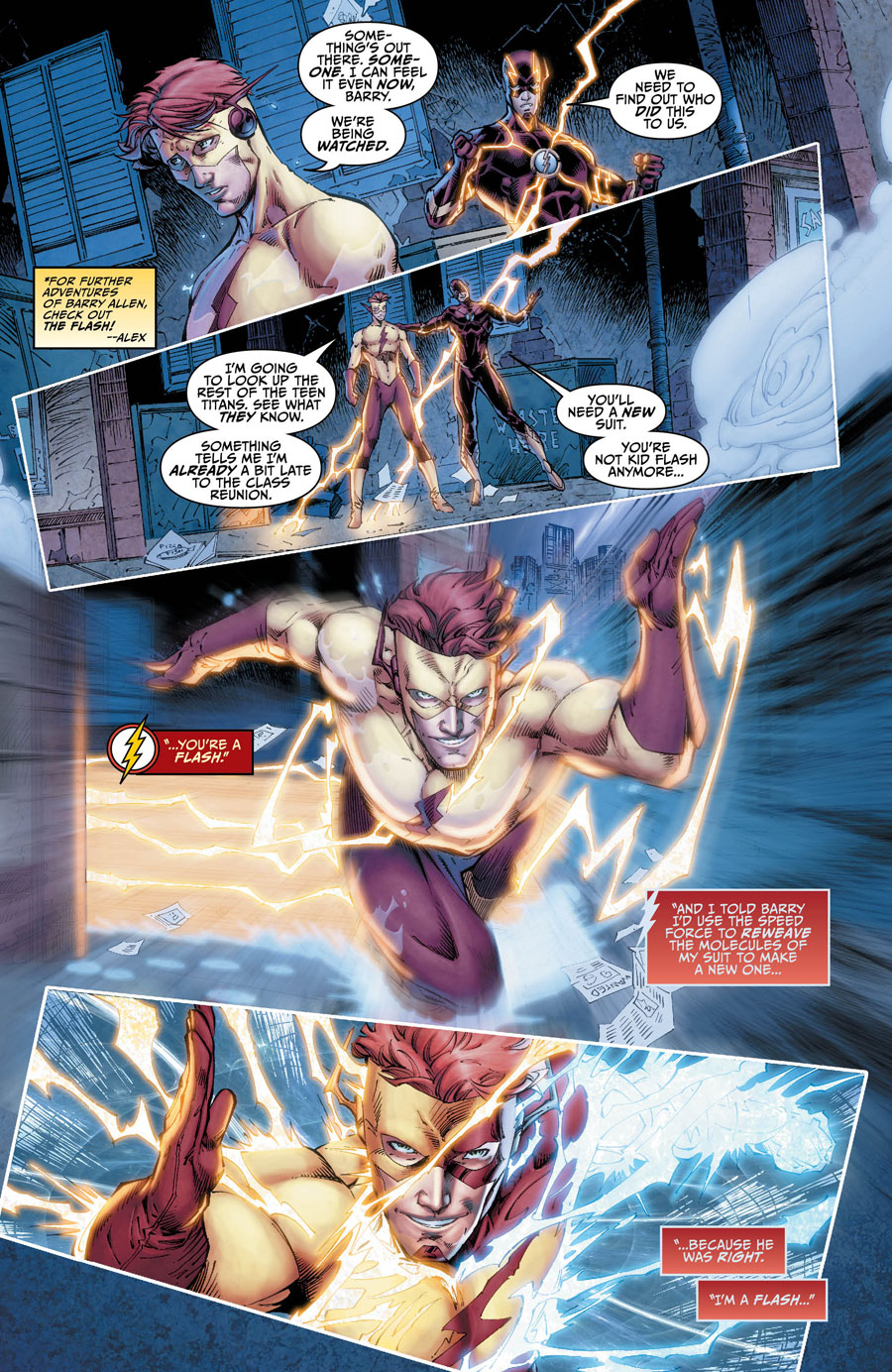 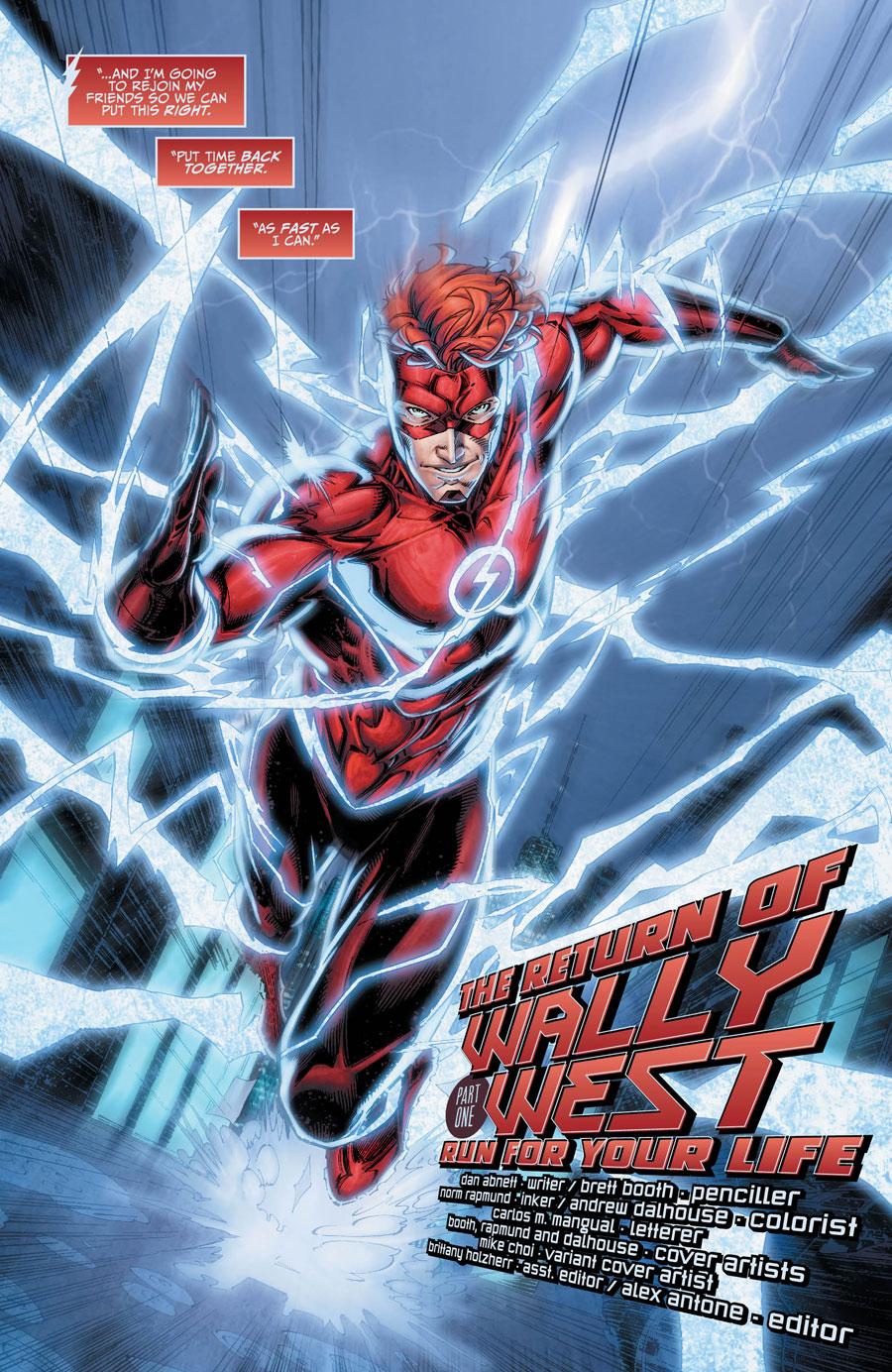 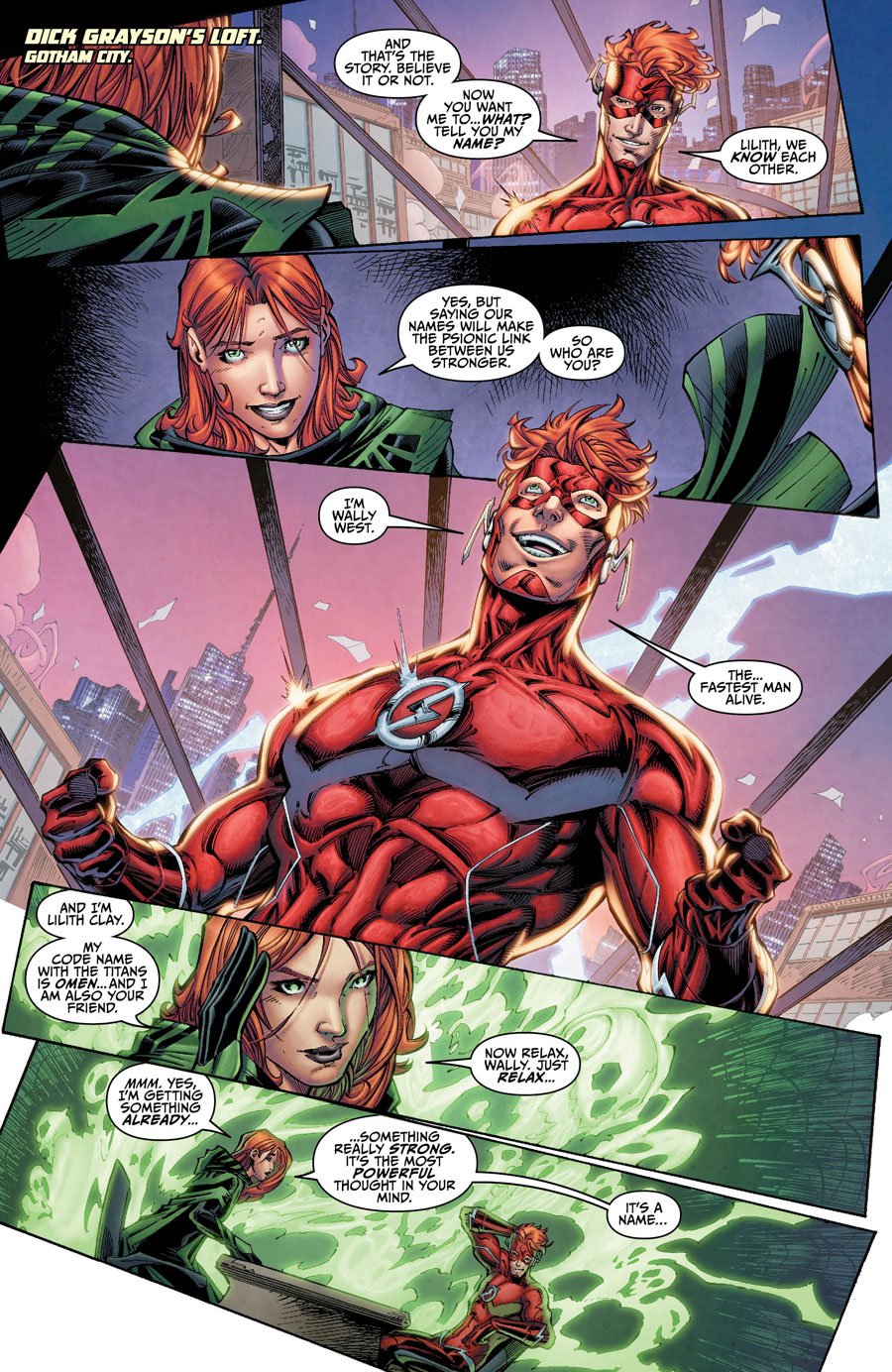 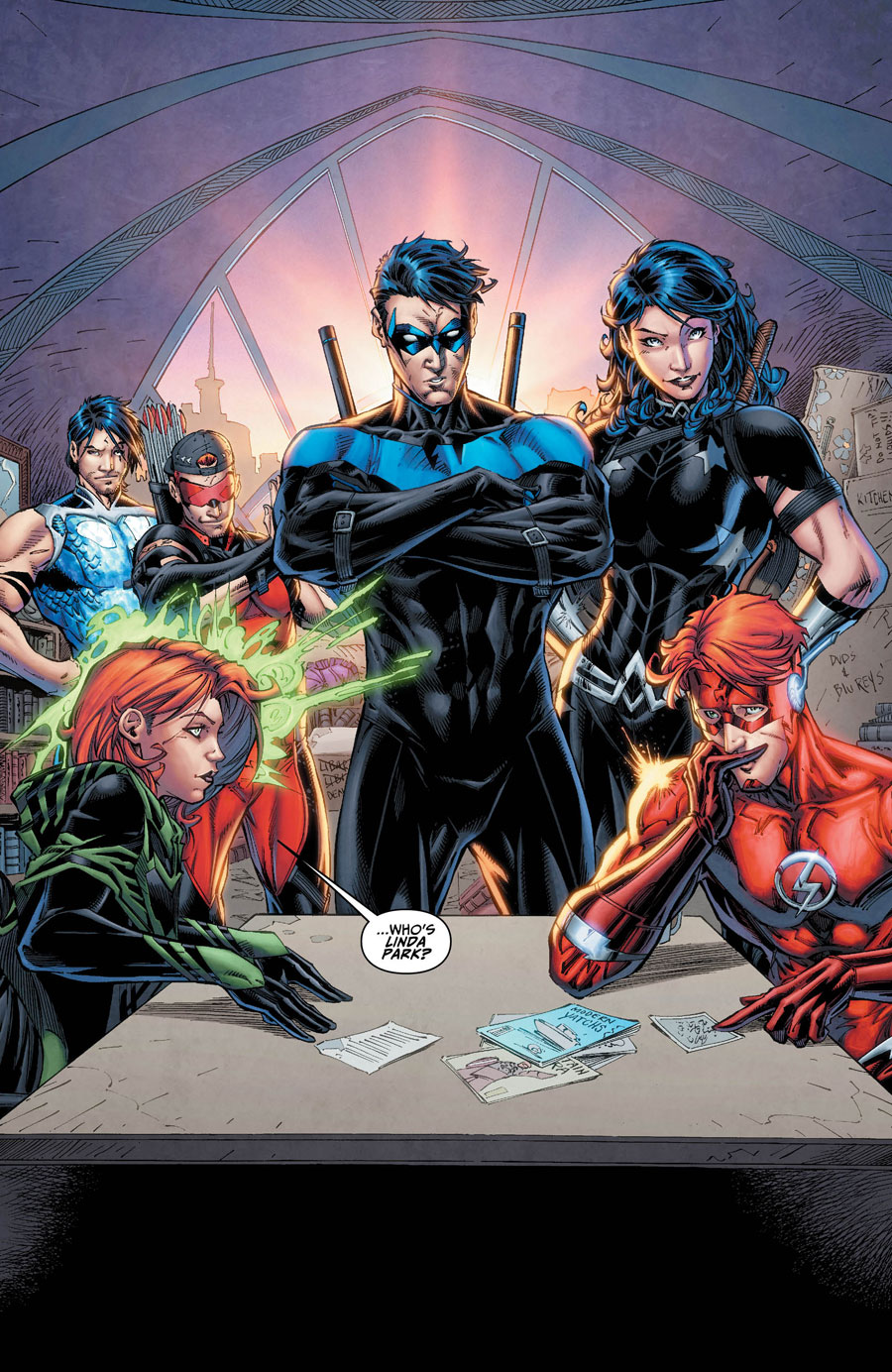 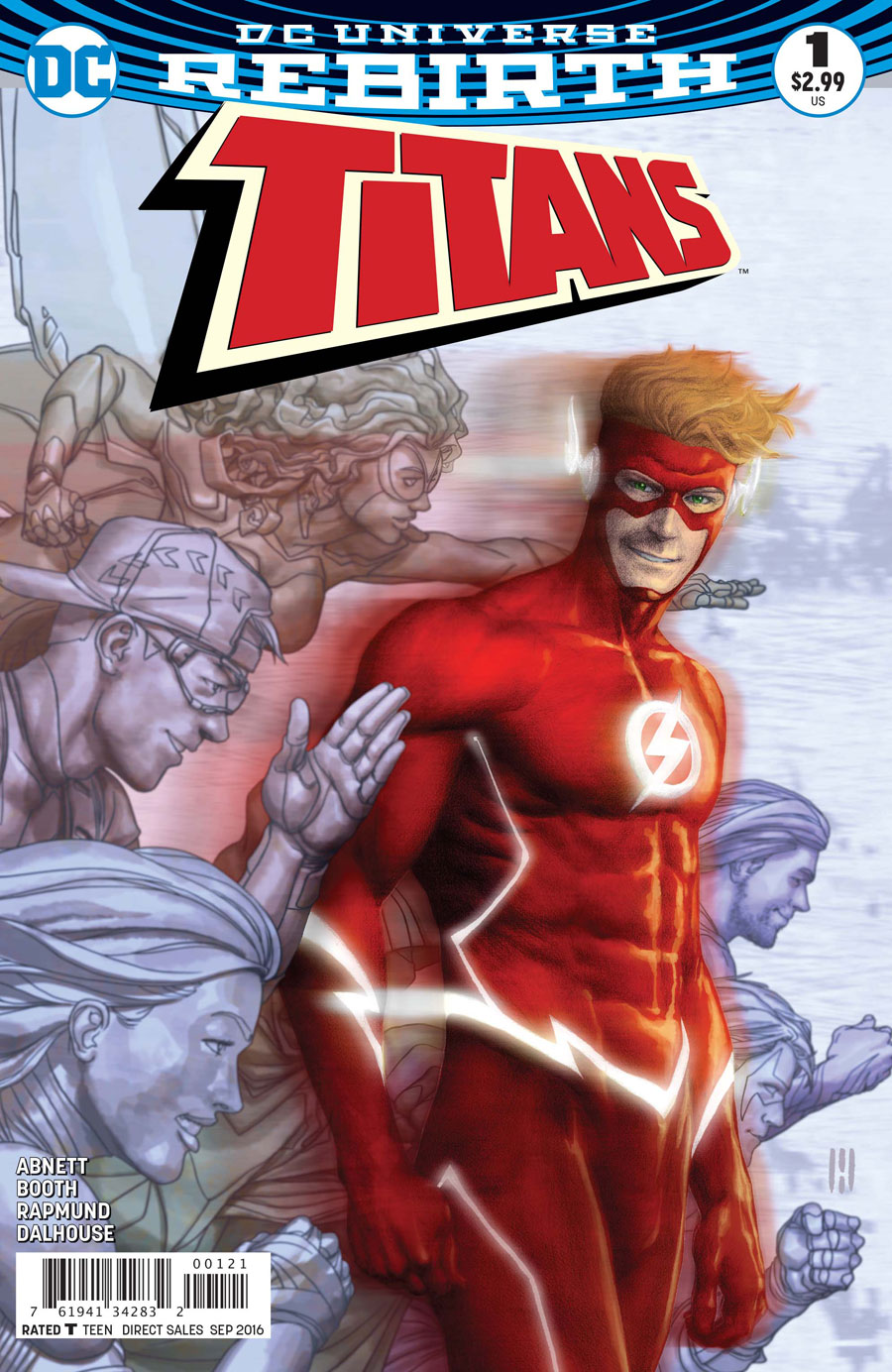