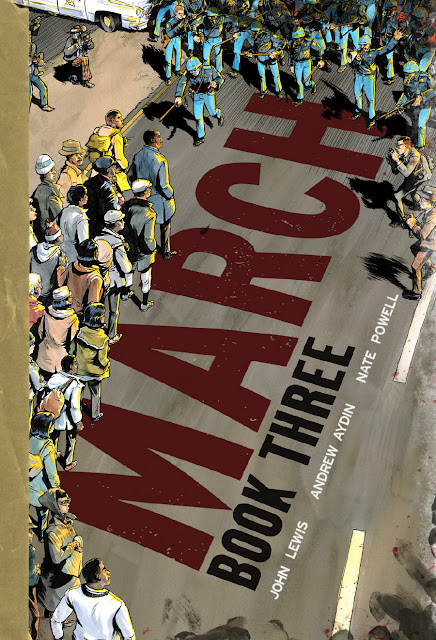 By the fall of 1963, the Civil Rights Movement has penetrated deep into the American consciousness, and as chairman of the Student Nonviolent Coordinating Committee, John Lewis is guiding the tip of the spear. Through relentless direct action, SNCC continues to force the nation to confront its own blatant injustice, but for every step forward, the danger grows more intense: Jim Crow strikes back through legal tricks, intimidation, violence, and death. The only hope for lasting change is to give voice to the millions of Americans silenced by voter suppression: “One Man, One Vote.”

To carry out their nonviolent revolution, Lewis and an army of young activists launch a series of innovative campaigns, including the Freedom Vote, Mississippi Freedom Summer, and an all-out battle for the soul of the Democratic Party waged live on national television.

With these new struggles come new allies, new opponents, and an unpredictable new president who might be both at once. But fractures within the movement are deepening ... even as 25-year-old John Lewis prepares to risk everything in a historic showdown high above the Alabama river, in a town called Selma. -- A 256-page graphic novel with French flaps, 6.5” x 9.5” 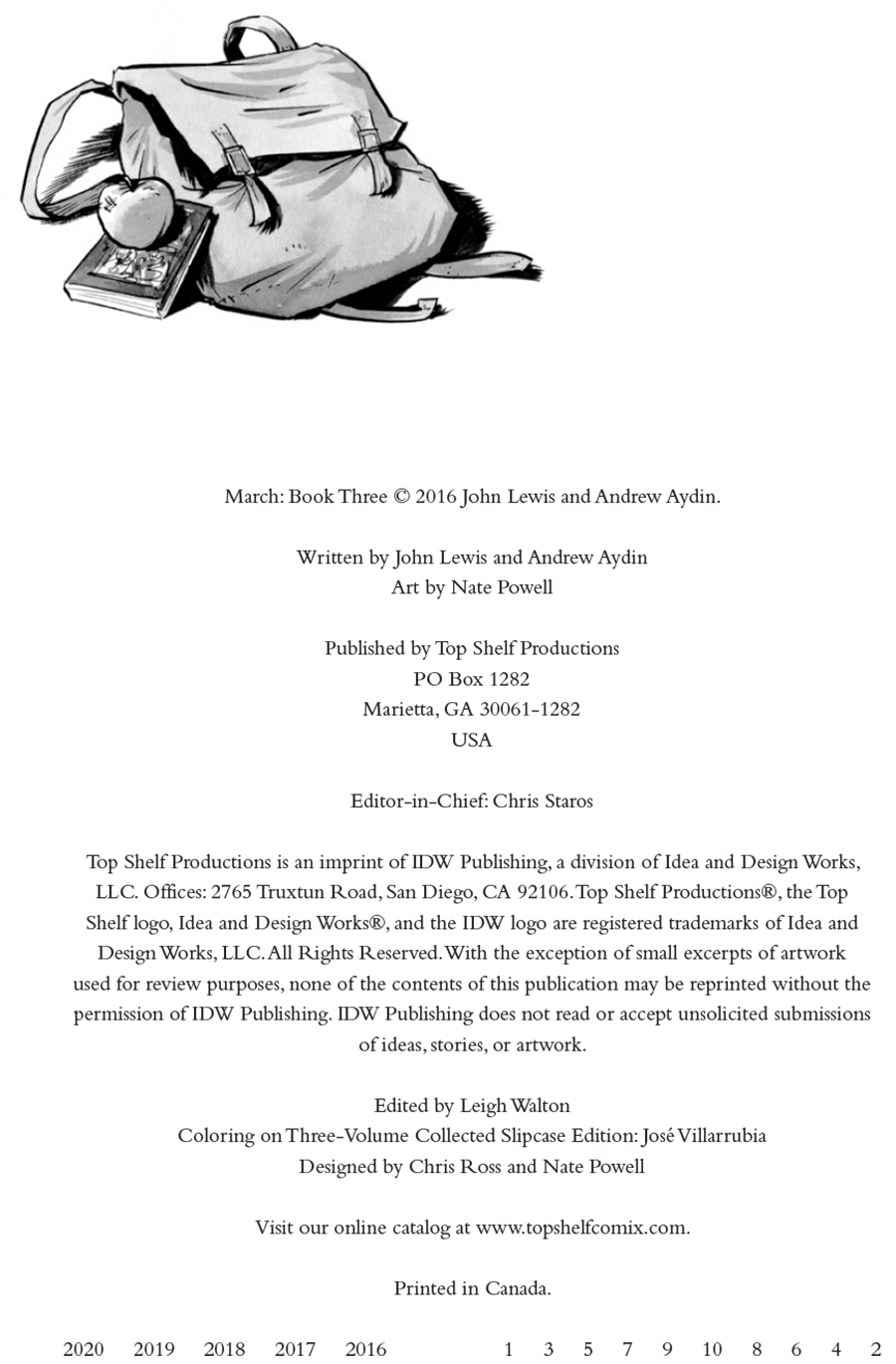 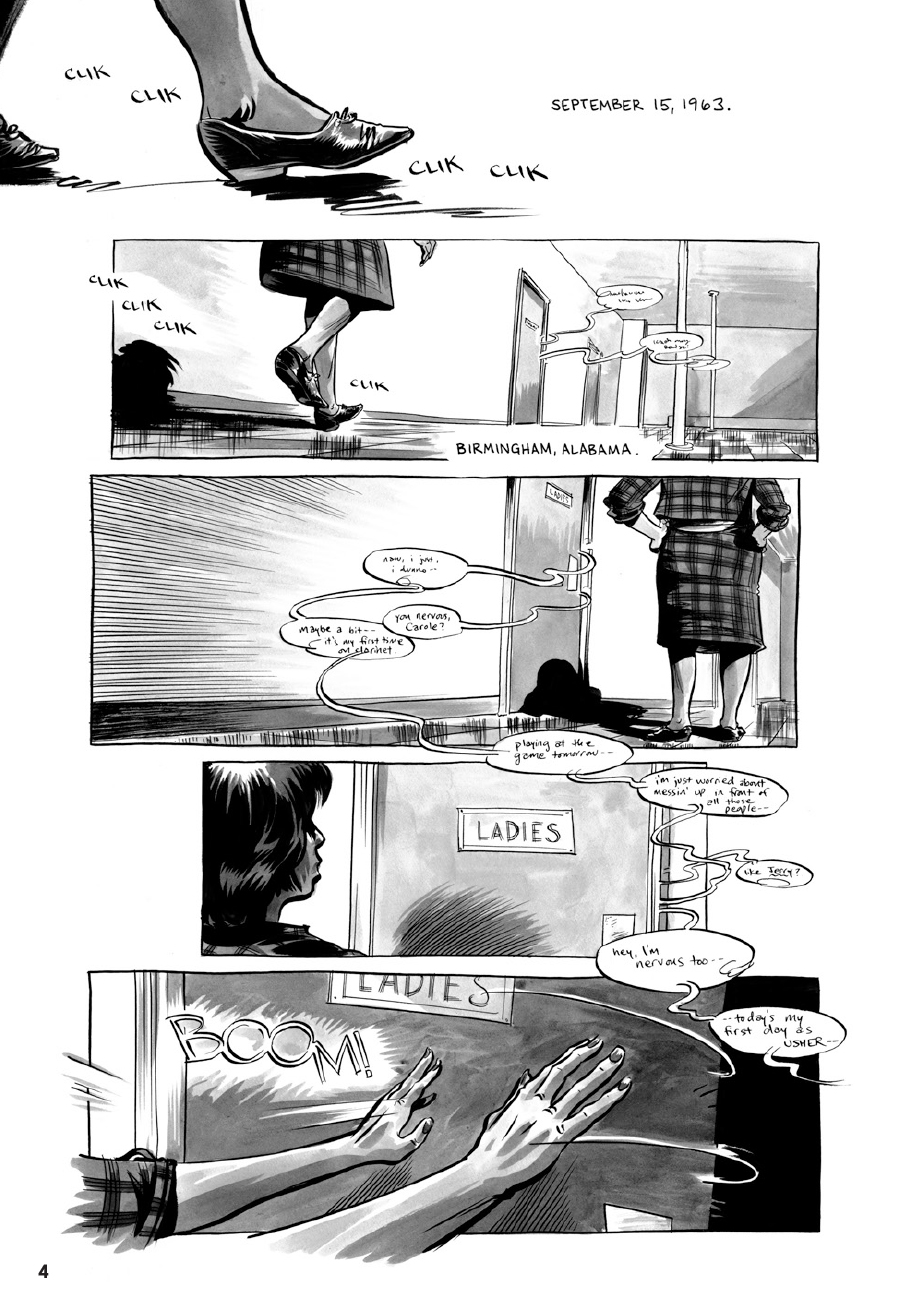 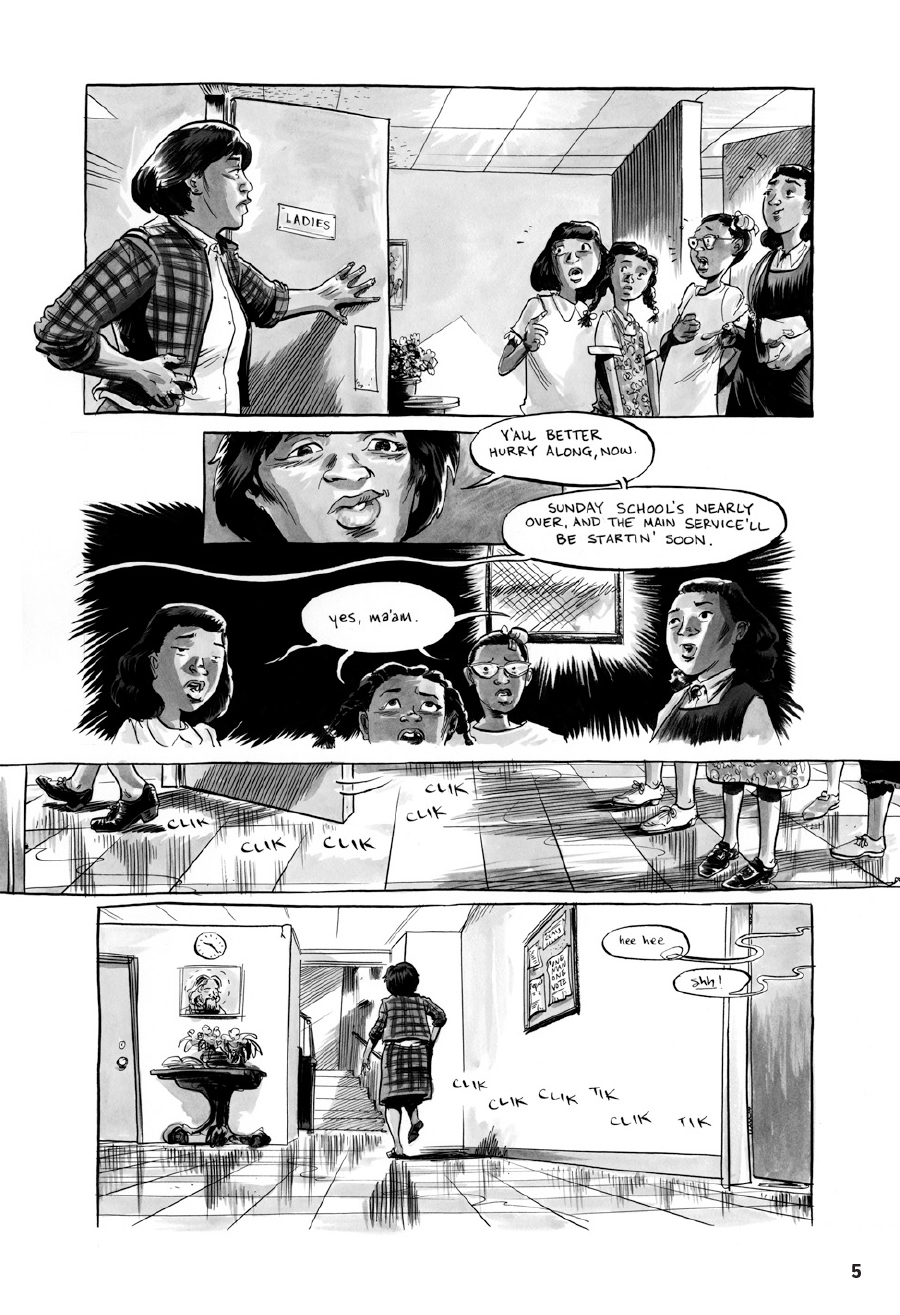 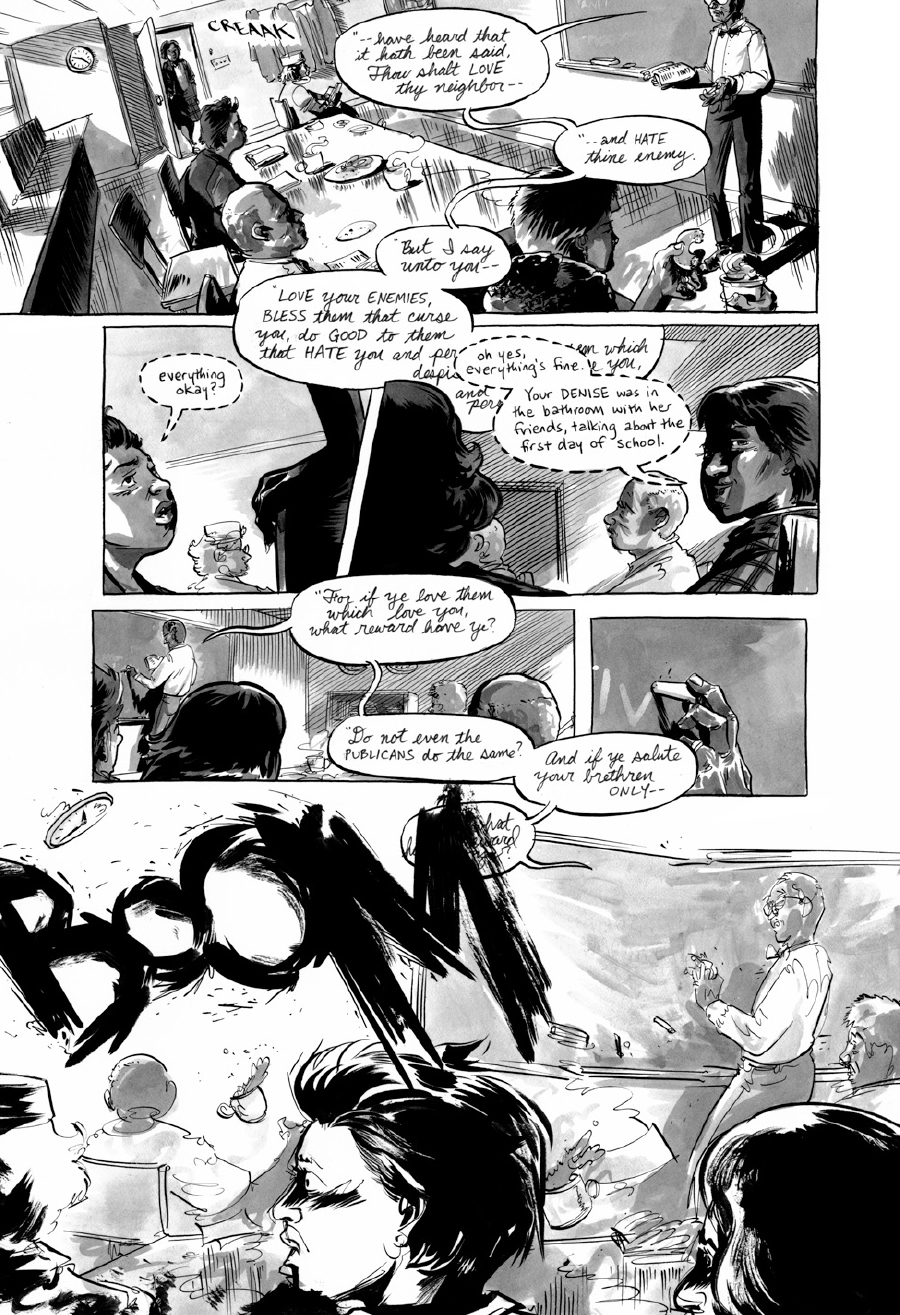 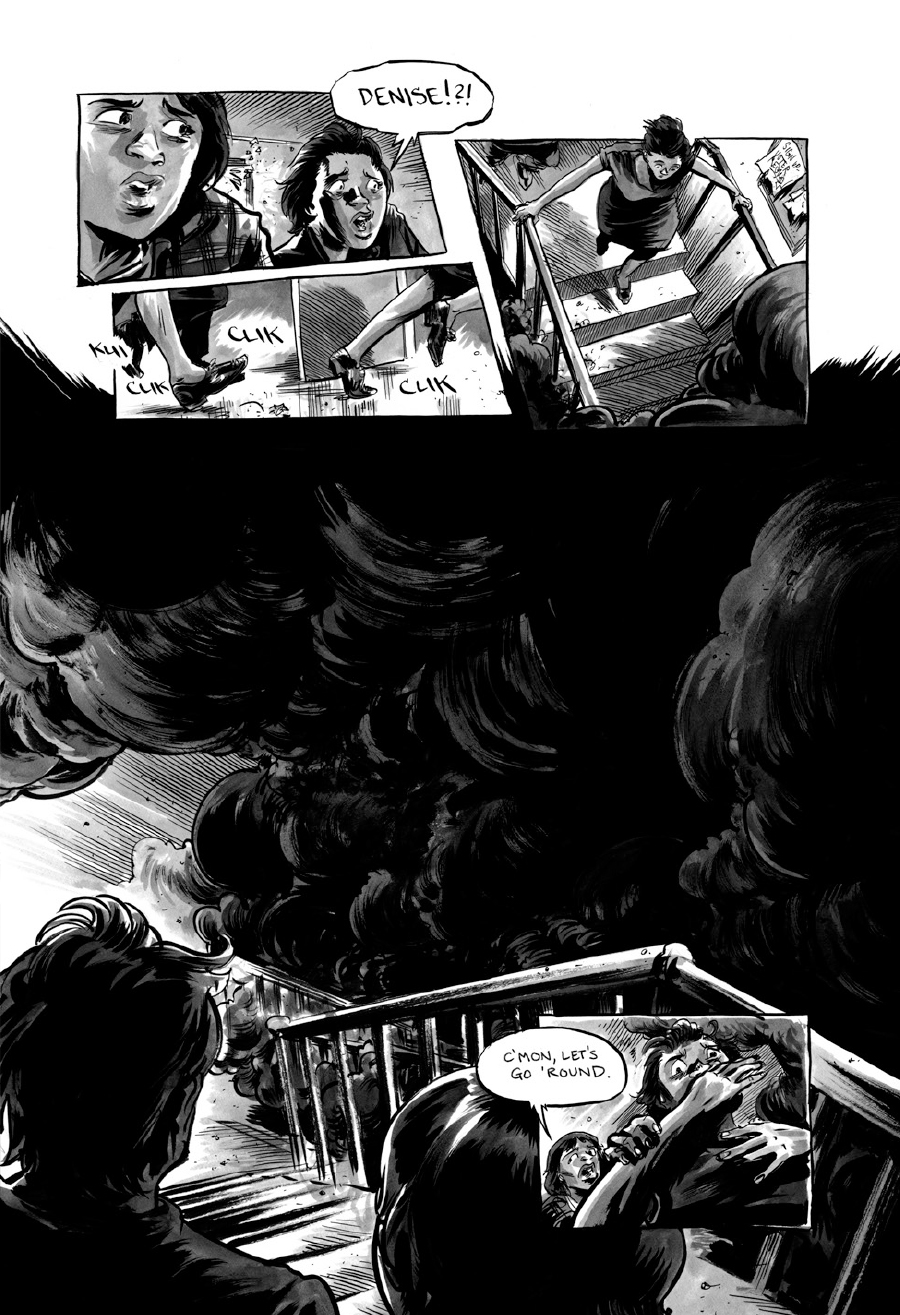 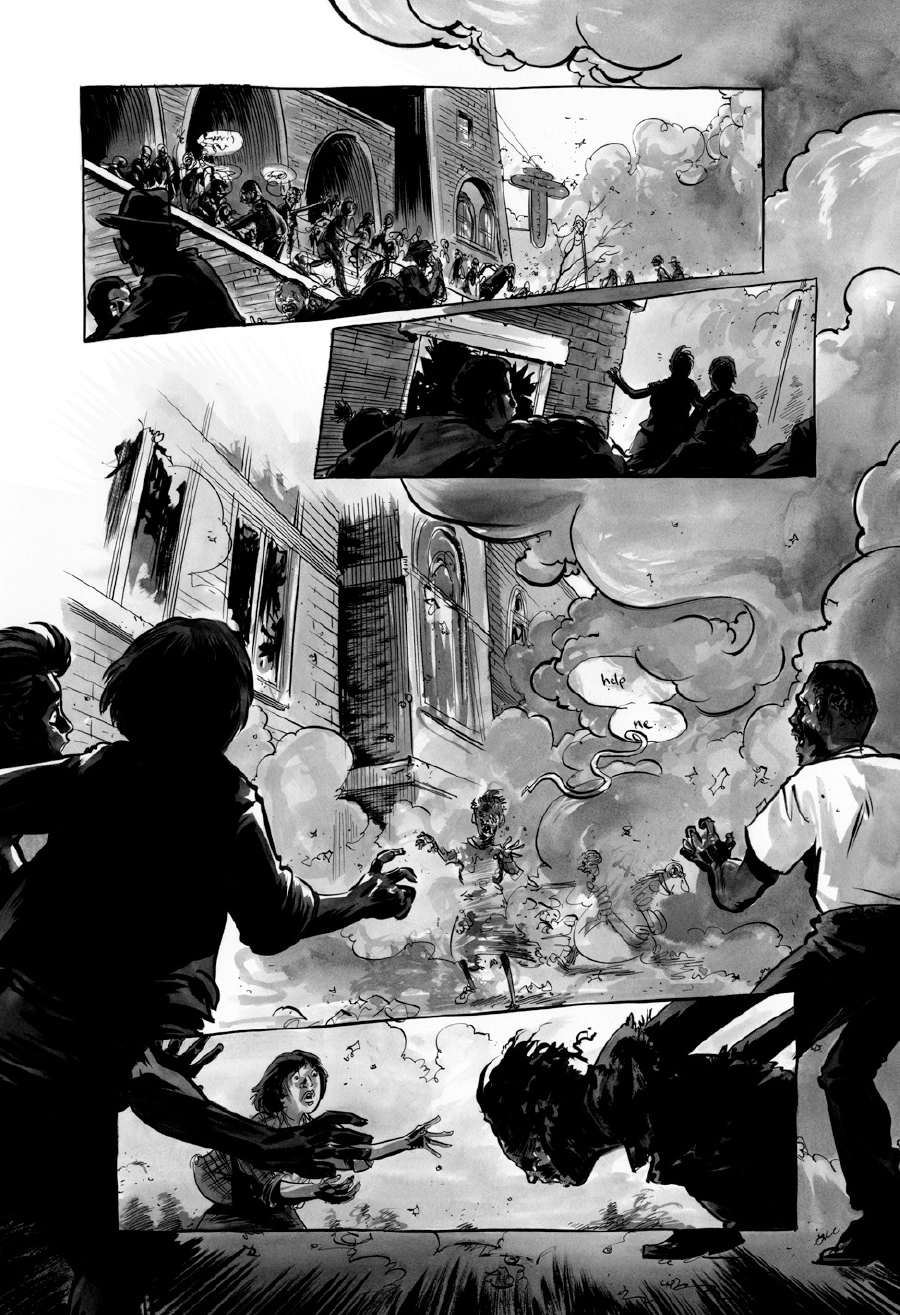