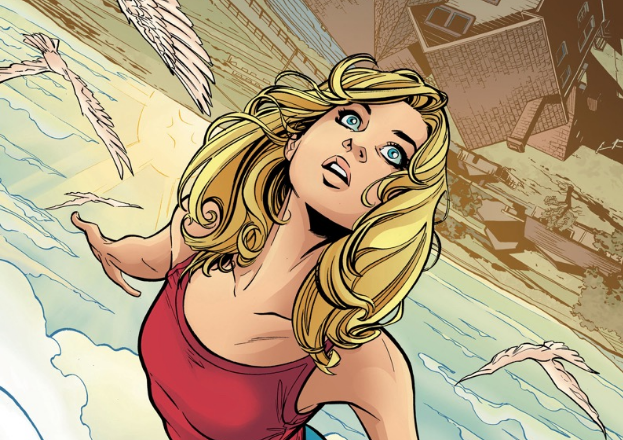 DC Comics' Supergirl has seen a resurgence in popularity lately. With the second season of the live-action television series to begin next month on the CW, a limited edition digital series just concluded, a new comic book relaunch this week, a member of the DC Super Hero Girls line of toys and animated shorts, Supergirl has never been more popular. Coming this December, Supergirl is getting a miniseries featuring some of the comic industry's top talent.

Supergirl: Being Super will be a four-issue series written by Mariko Tamaki, whose coming-of-age drama This One Summer, illustrated by her cousin Jillian Tamaki, won both Ignatz and Eisner awards for best graphic novel, as well as a Printz Award and Randolph Caldecott Medal in 2015. Art on the series will come from Eisner Award nominee Joelle Jones, co-creator of the fan-favorite Lady Killer and Helheim series, with Sandu Florea and Kelly Fitzpatrick on inks and colors, respectively. Set outside of regular continuity, the series will offer an updated take on Kara Zor-El's earliest days on Earth. [THR]

Mariko brings a different approach to Supergirl, stating John Hughes films and Boom! Studios' Lumberjanes as influences, to tell this new origin story of a sixteen-year-old Kara Zor-El. She and Joelle wanted to appeal to new readers drawn to the comics from the TV show while still producing an exciting addictive story anyone could appreciate. DC gave the creative team free rein to tell their story and if these unlettered preview pages are any indication it looks fantastic. 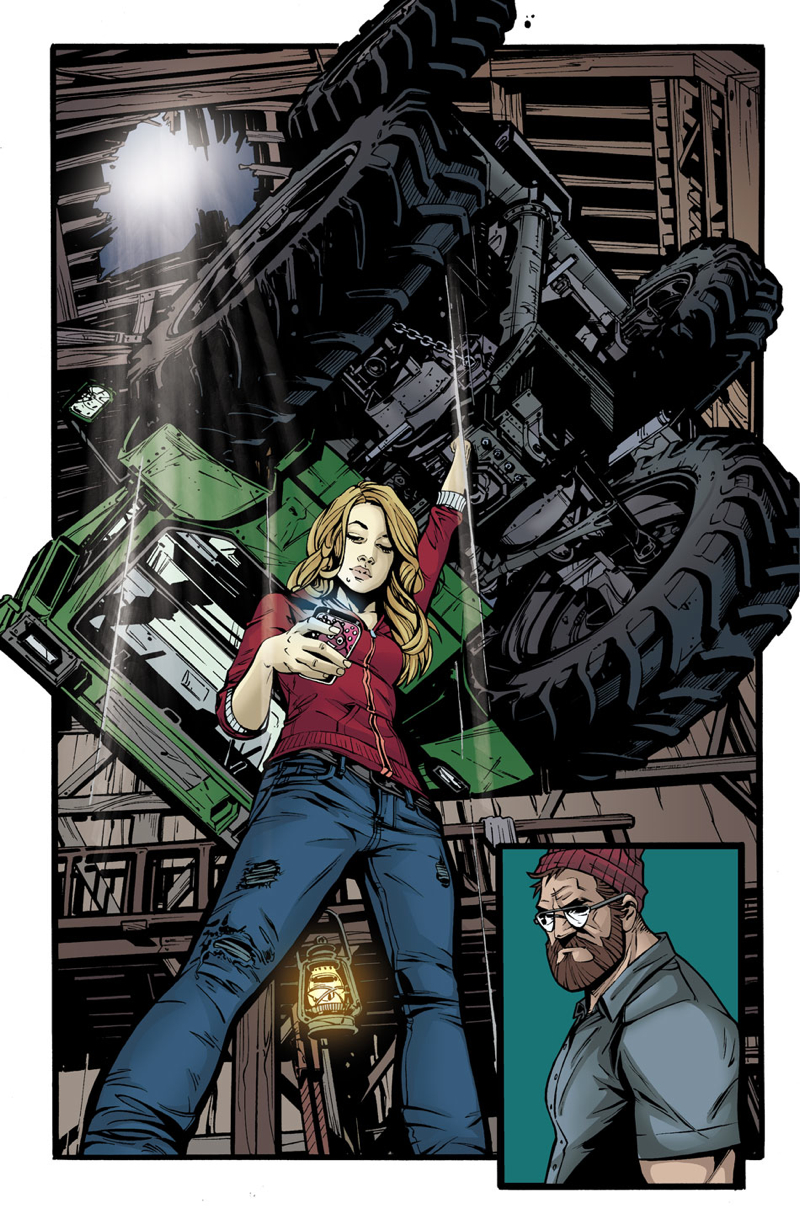 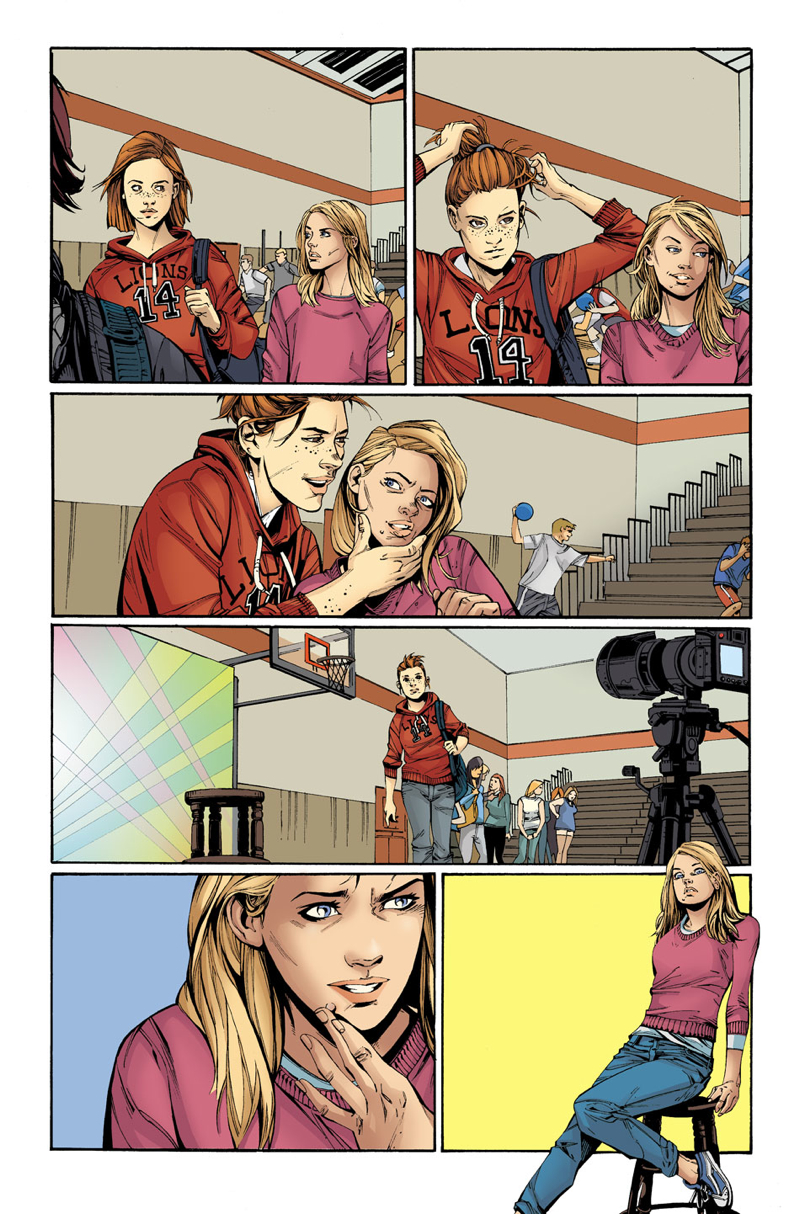 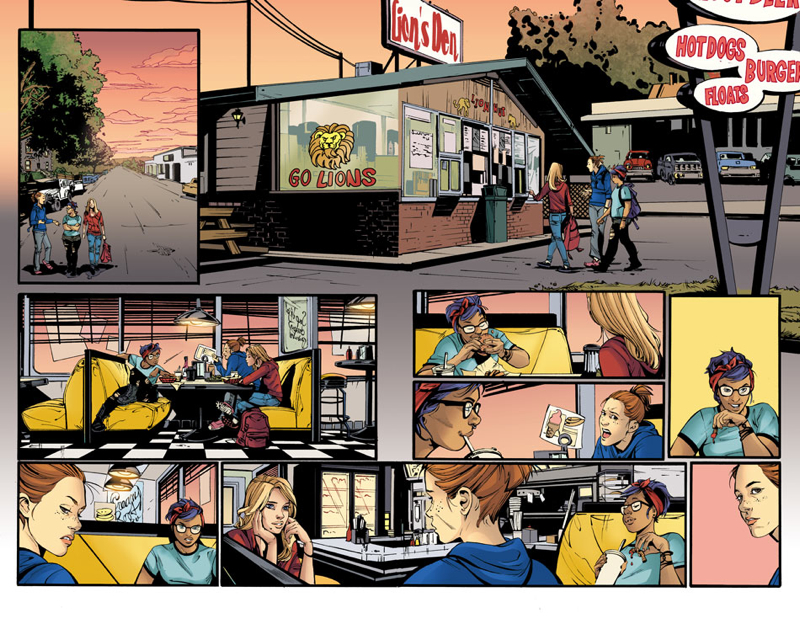 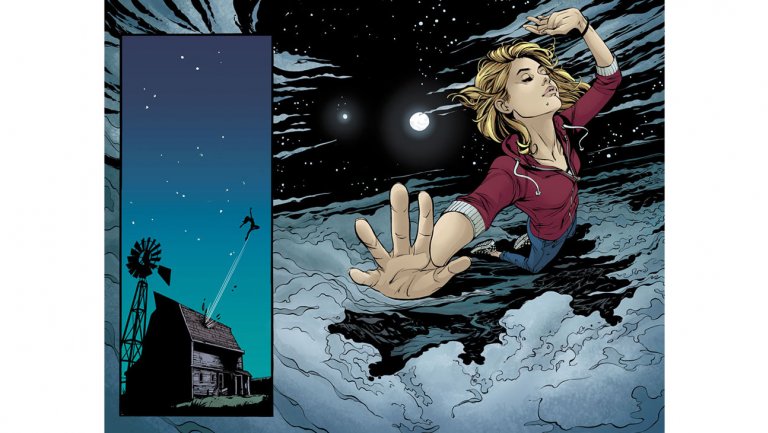 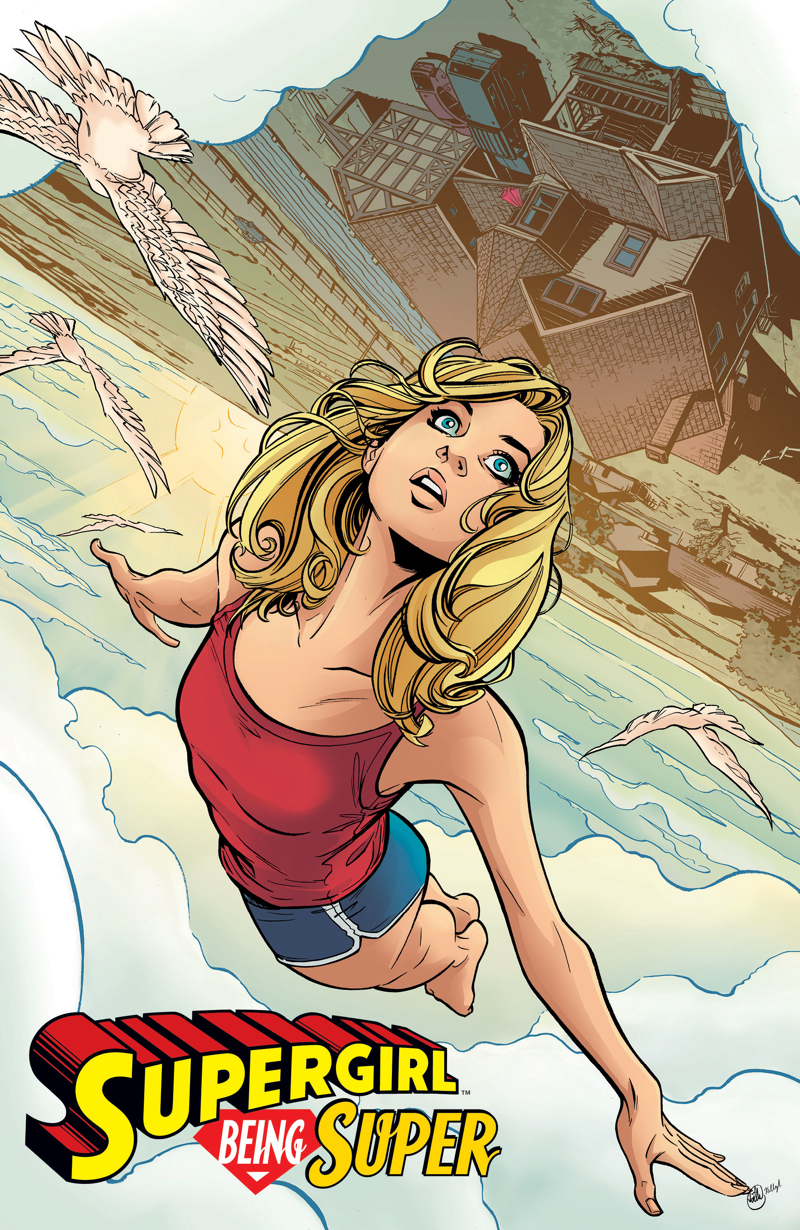