Top Cow's 'Postal' is Being Developed as a Hulu Series 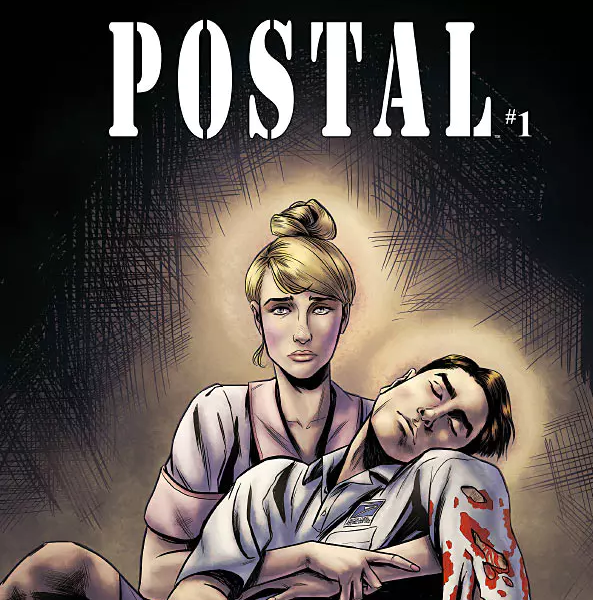 Based on the comic book series by Matt Hawkins, Bryan Hill, and Isaac Goodhart, it revolves around a secret Wyoming town founded by a criminal for criminals. It's a haven for dubious people looking for redemption, protection, or a hide-out. The town of Eden is run by the founder's widow with strict rules. Her son, Mark, runs the post office and happens to have Asperger's Syndrome. The series is seen through his eyes making him the rare protagonist in comics (or other mediums for that matter) with a form of autism.

The next issue of the Postal comic series, issue #15, hits comic shops and online, on September 28. If you haven't read this great series yet, thanks to Hawkins, you can read the first issue here. The first three volumes are available to be enjoyed by clicking the links below.