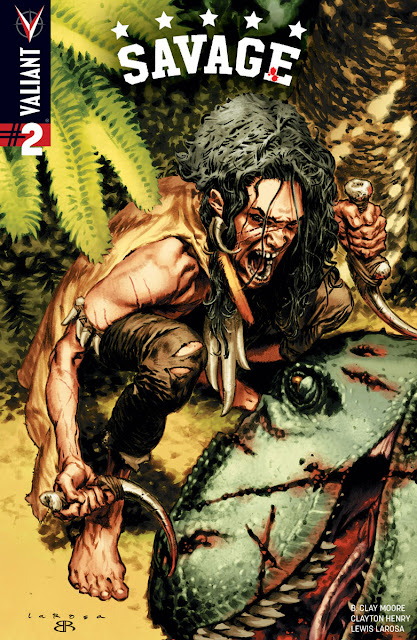 Valiant is proud to present your first look inside SAVAGE #2 (of 4) – the next bone-splintering chapter of the year’s most intense, must-read first appearance! In the wake of DIVINITY and BRITANNIA, join acclaimed writer B. Clay Moore (Hawaiian Dick) and explosive artists Clayton Henry (HARBINGER WARS) and Lewis LaRosa (BLOODSHOT REBORN) on December 28th as they unleash Valiant’s next prestige-format epic…and initiate in the brutal origin of the award-winning publisher’s next major hero!

Marooned in an unforgiving prehistoric landscape, high society’s most privileged celebrity family is fighting tooth and claw – literally – for survival. With no shelter, no weapons and no escape, the Savauge family is about to come face to face with the cruelest laws of nature – in the form of the lethal dinosaurs that somehow stalk the impossibly ancient island that has become their home of last resort.

Once they lose everything – and each other – what part of them will endure? Where will the man inside each of them end…and the animal begin? 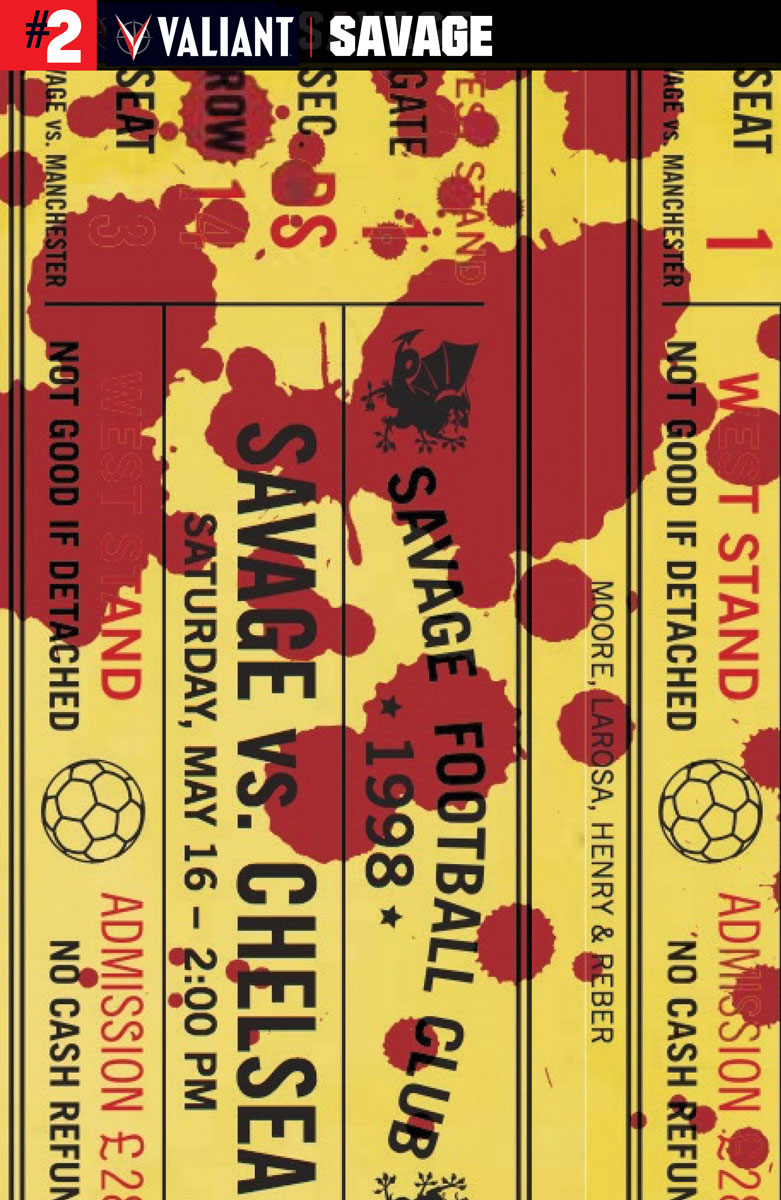 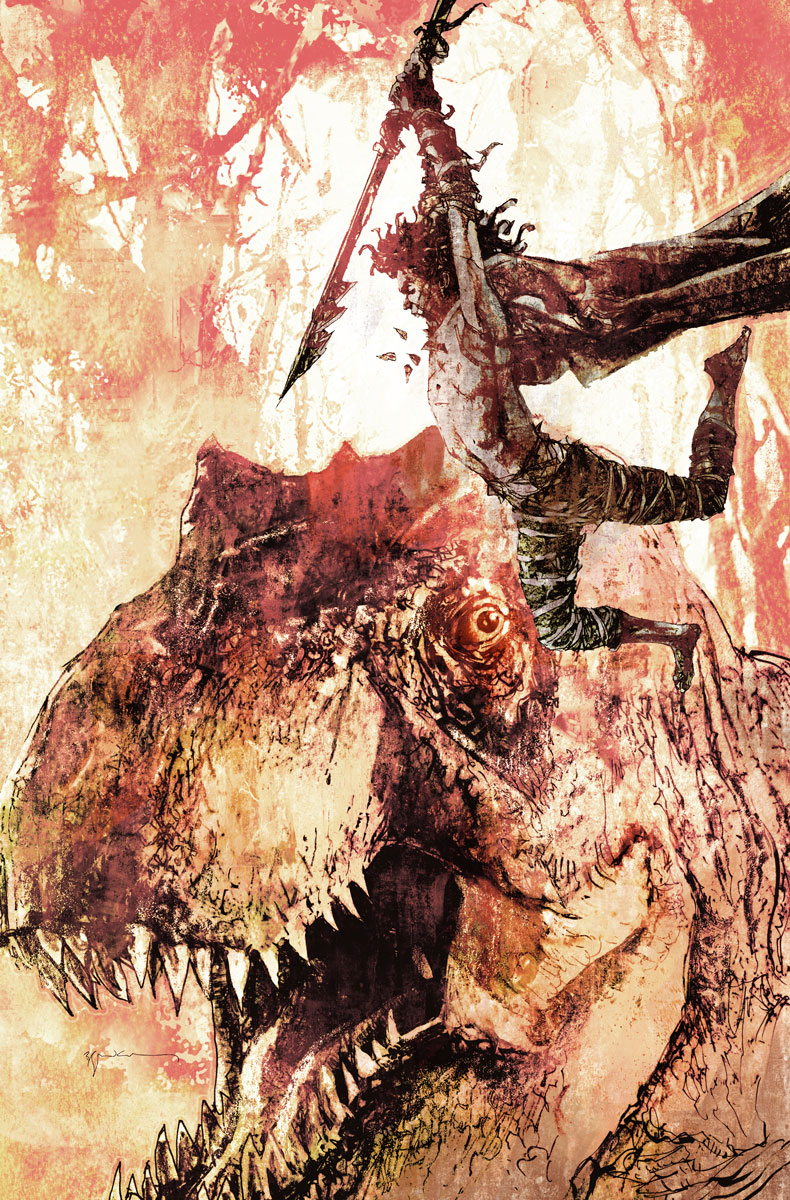 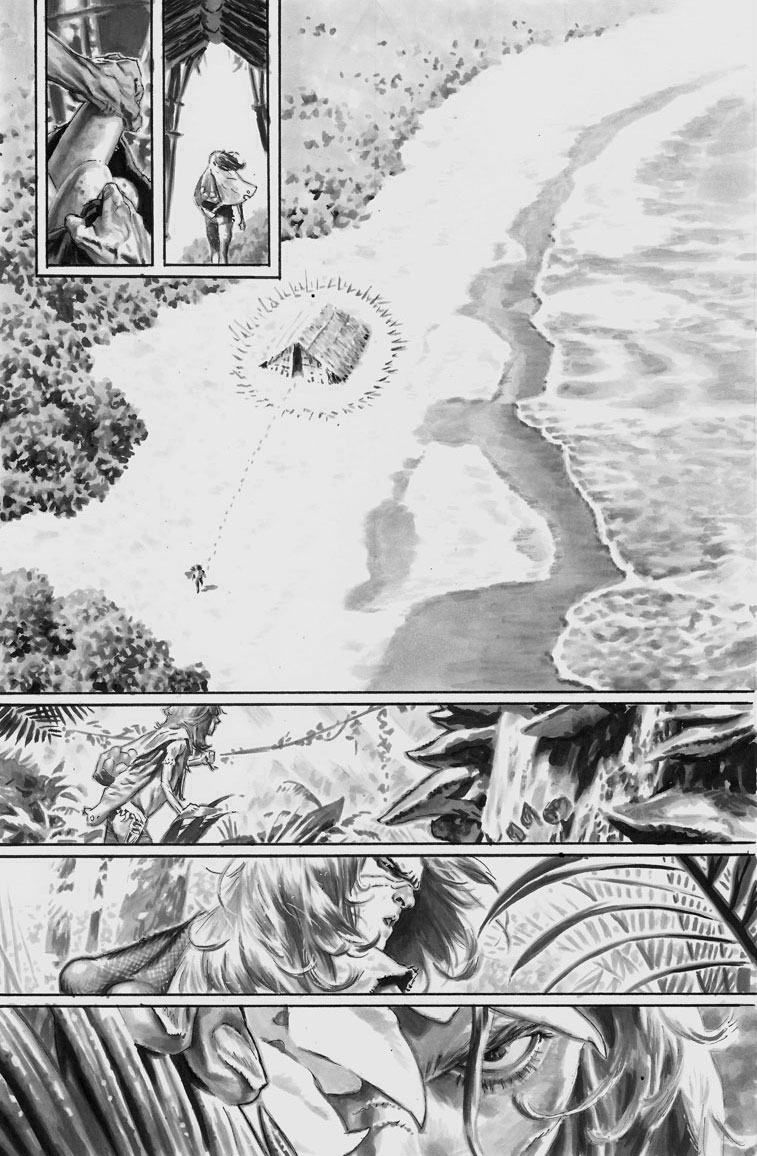 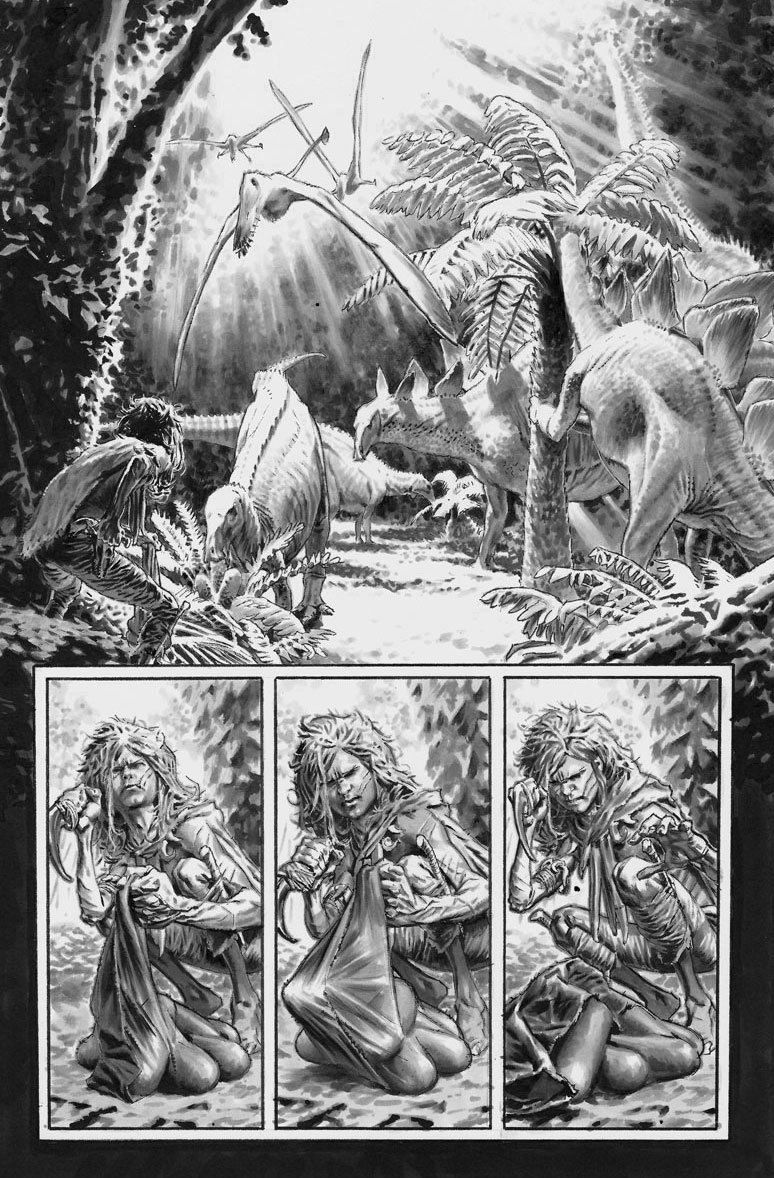 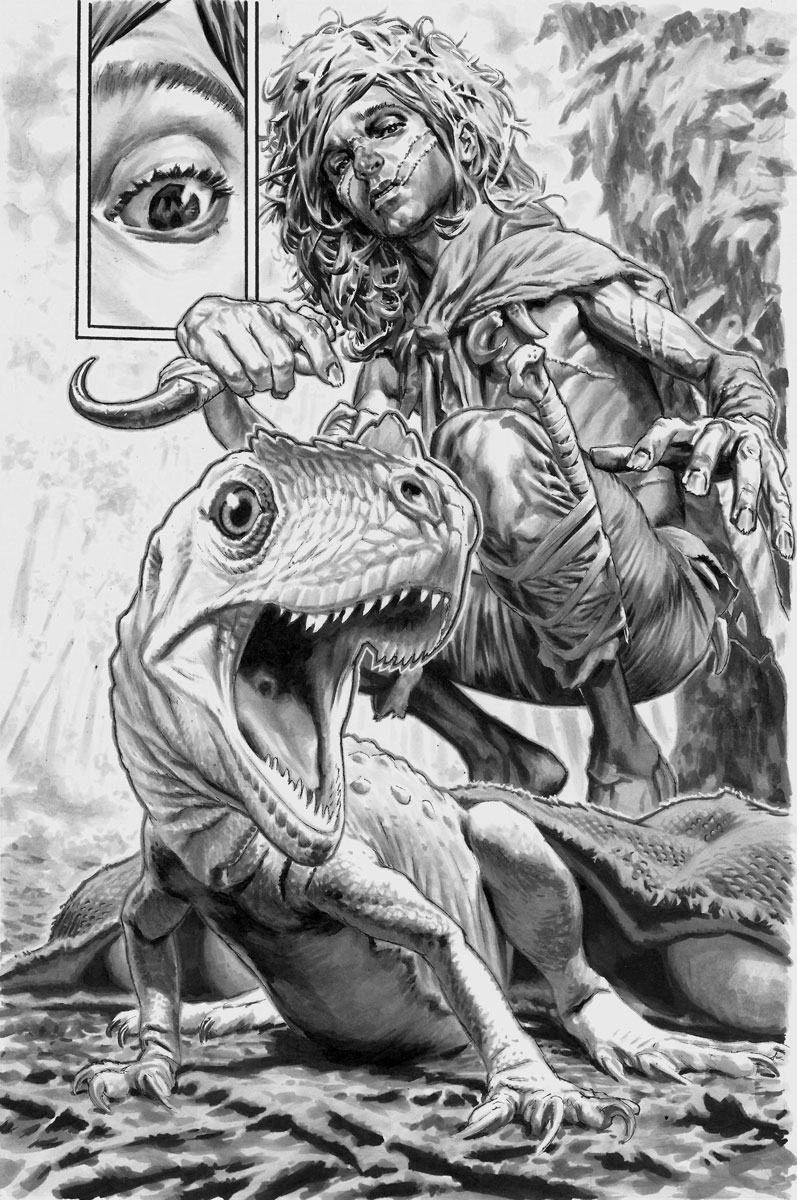 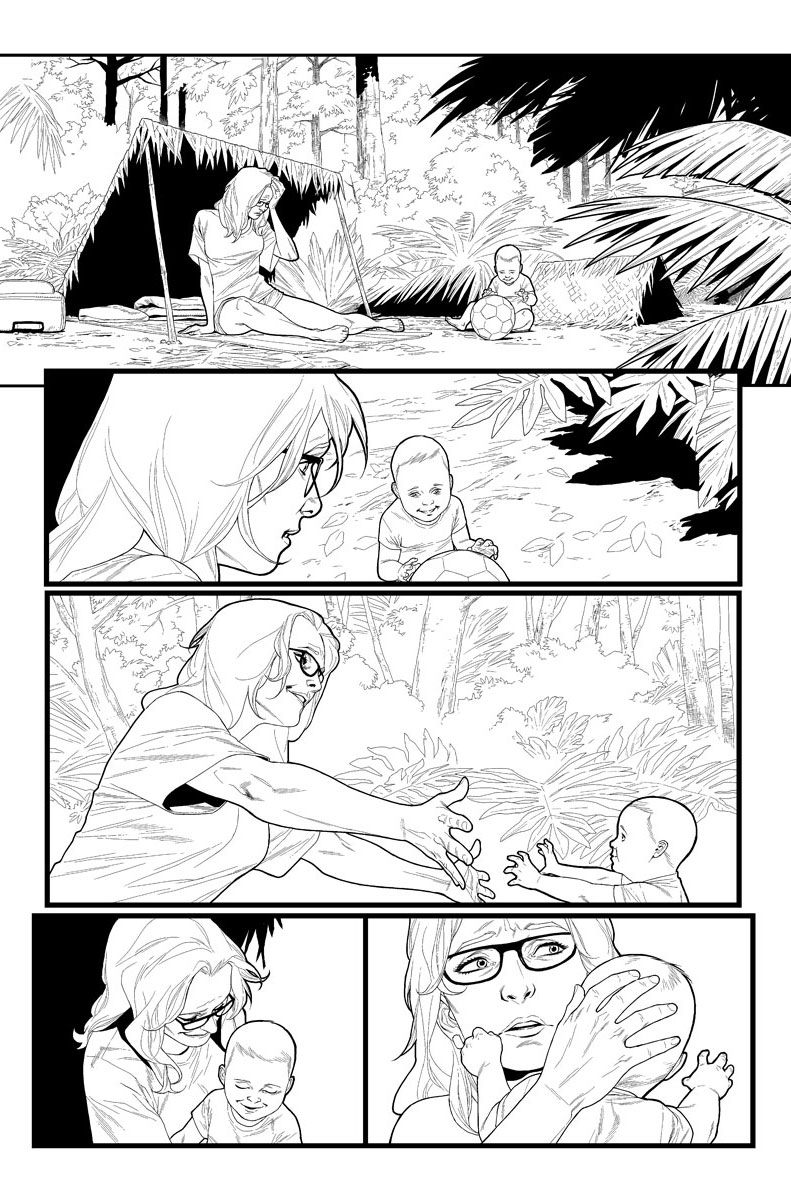 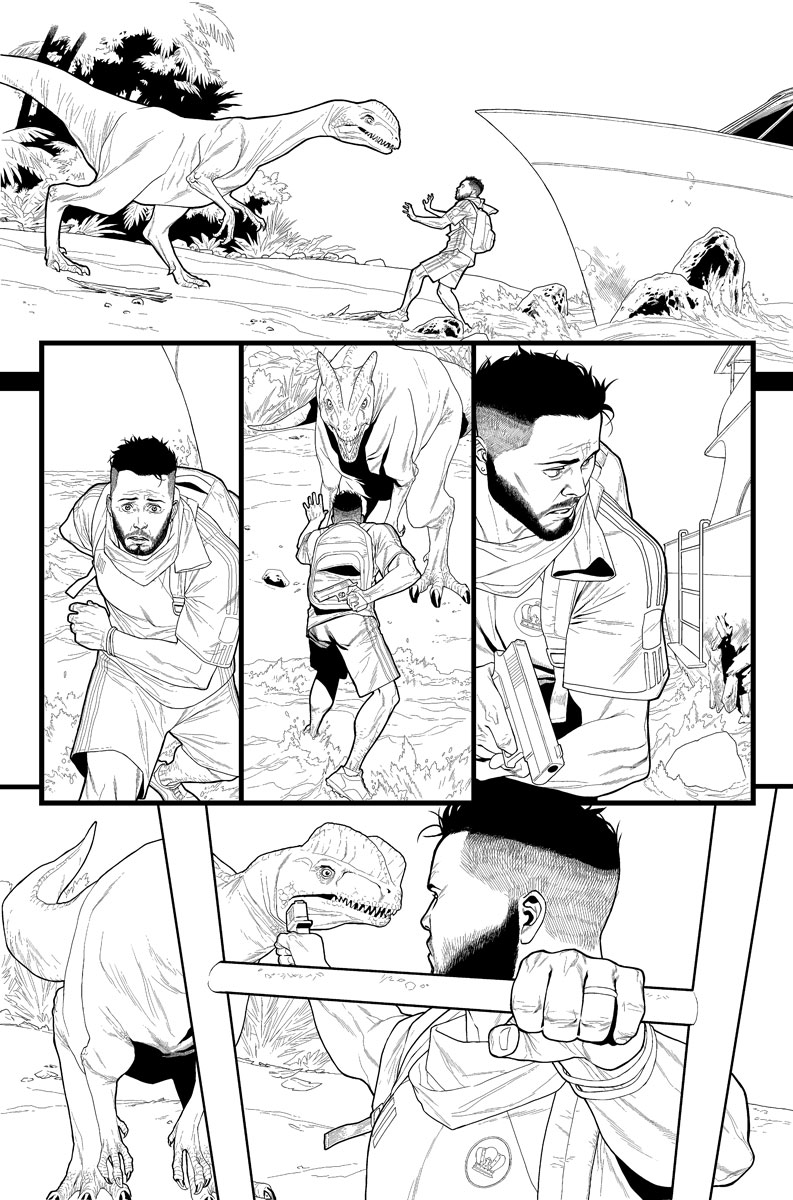 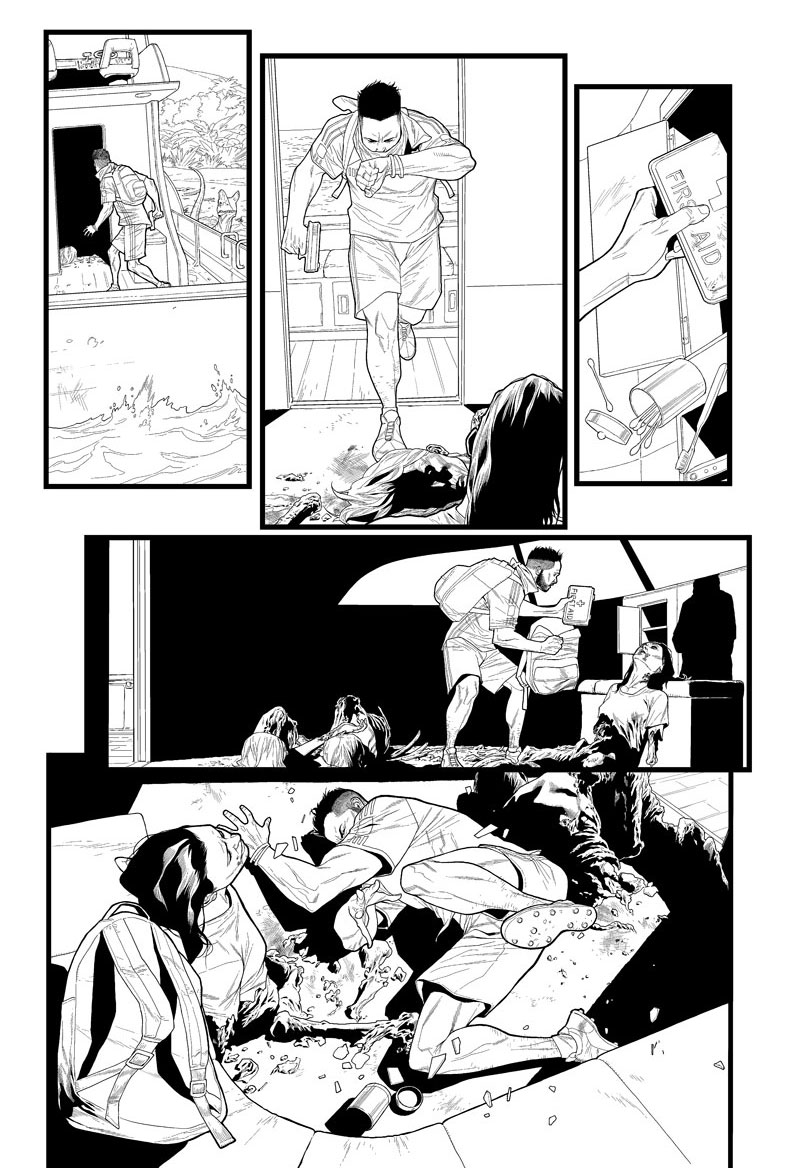 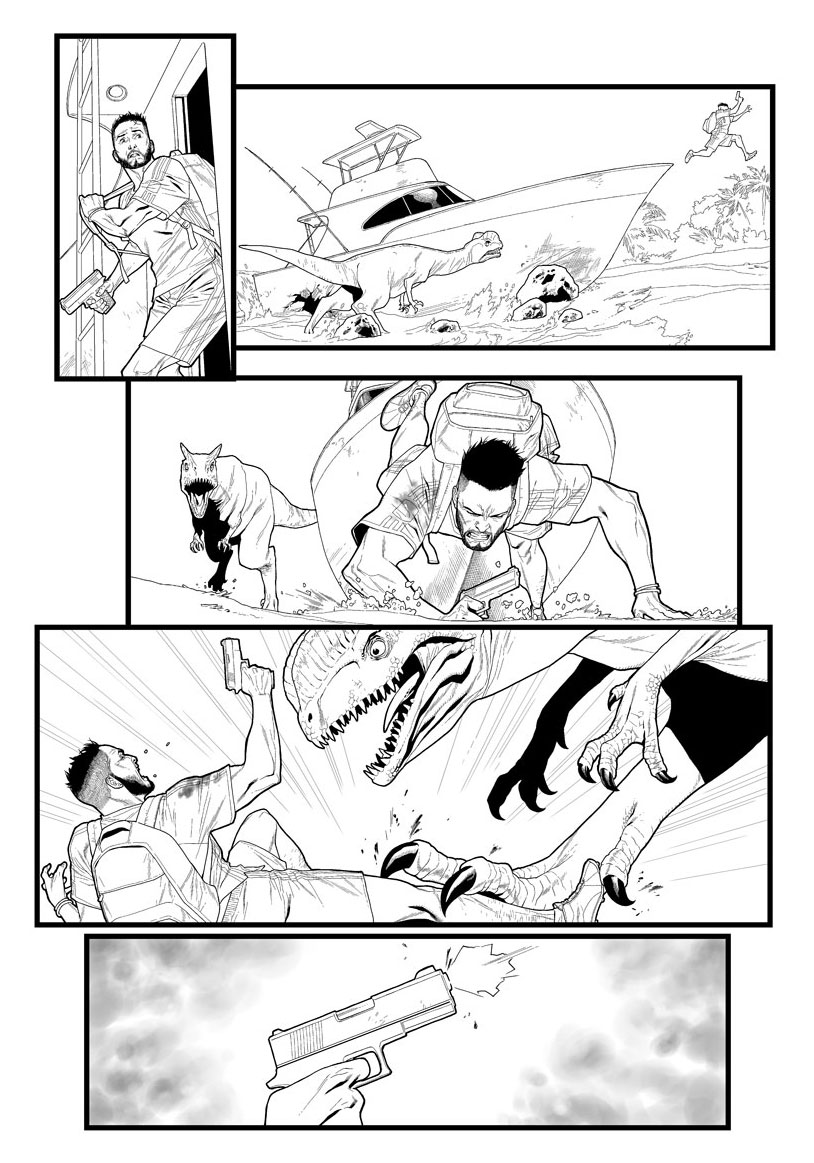 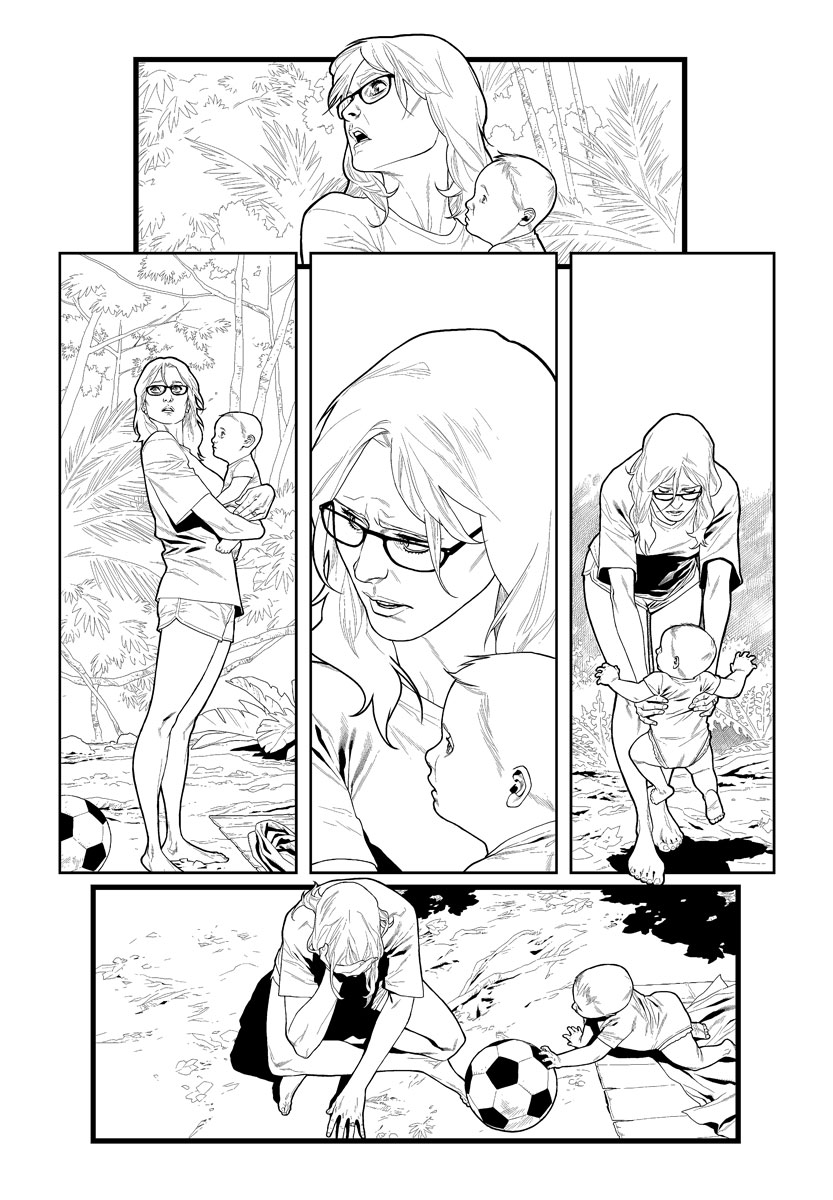