PREVIEW: 'Wrath of the Eternal Warrior' #12 by Robert Venditti and Robert Gill 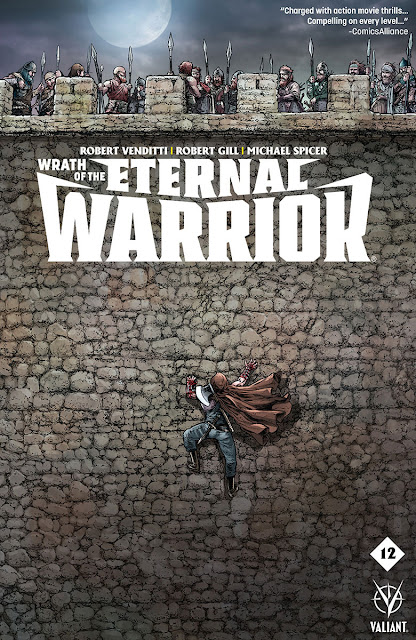 Better to battle the devil you know!

Enduring for centuries, but haunted by regret, the Eternal Warrior has trespassed against the nature of life and death…to restore the life of a son he lost centuries ago. Now, hunted by demonic forces in the space between this world and the next, Gilad has finally found the wayward boy that he has sworn to rescue from the edge of eternity, no matter what the price. But will the young man called Kalam come willingly to the father he never knew…or has the Eternal Warrior spawned a new enemy for the ages? 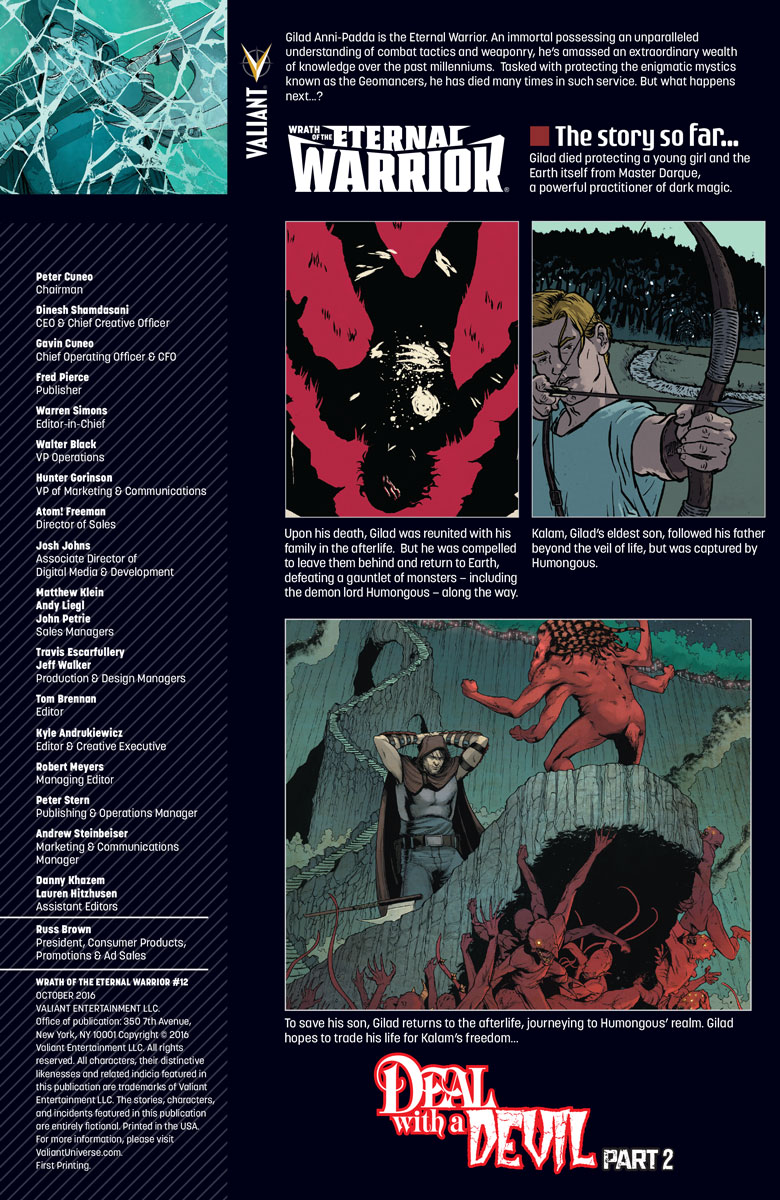 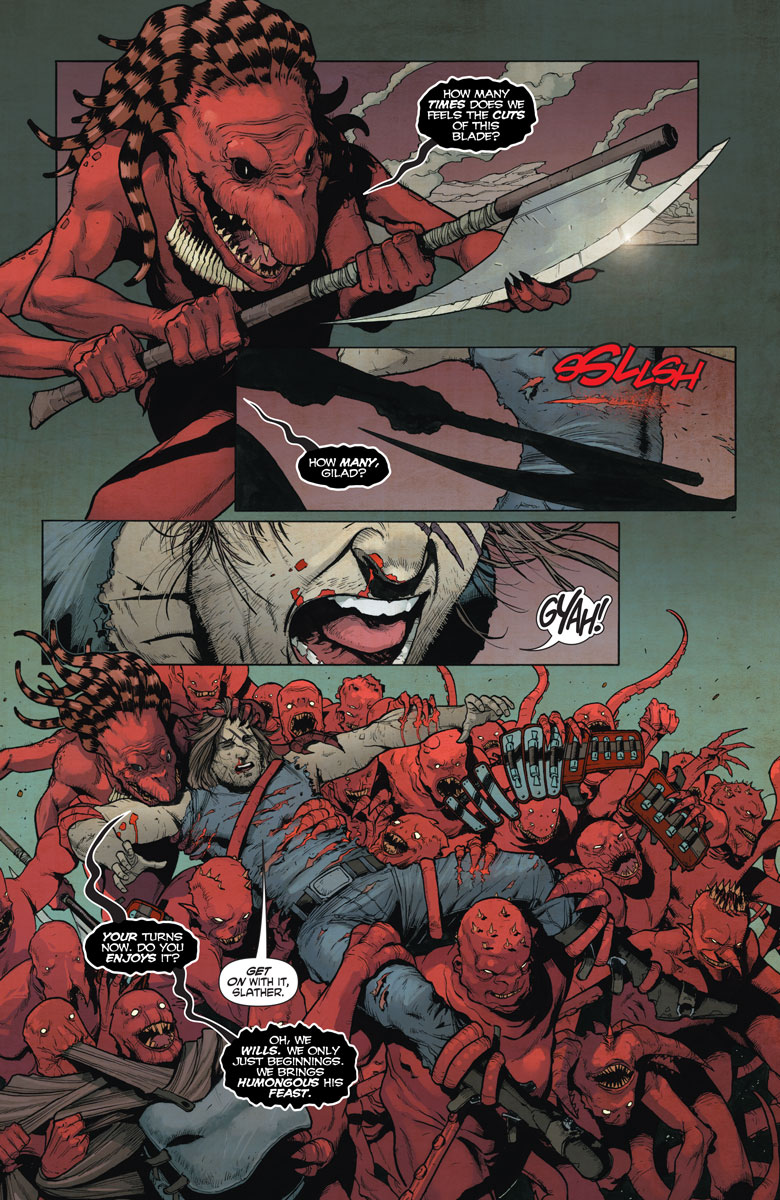 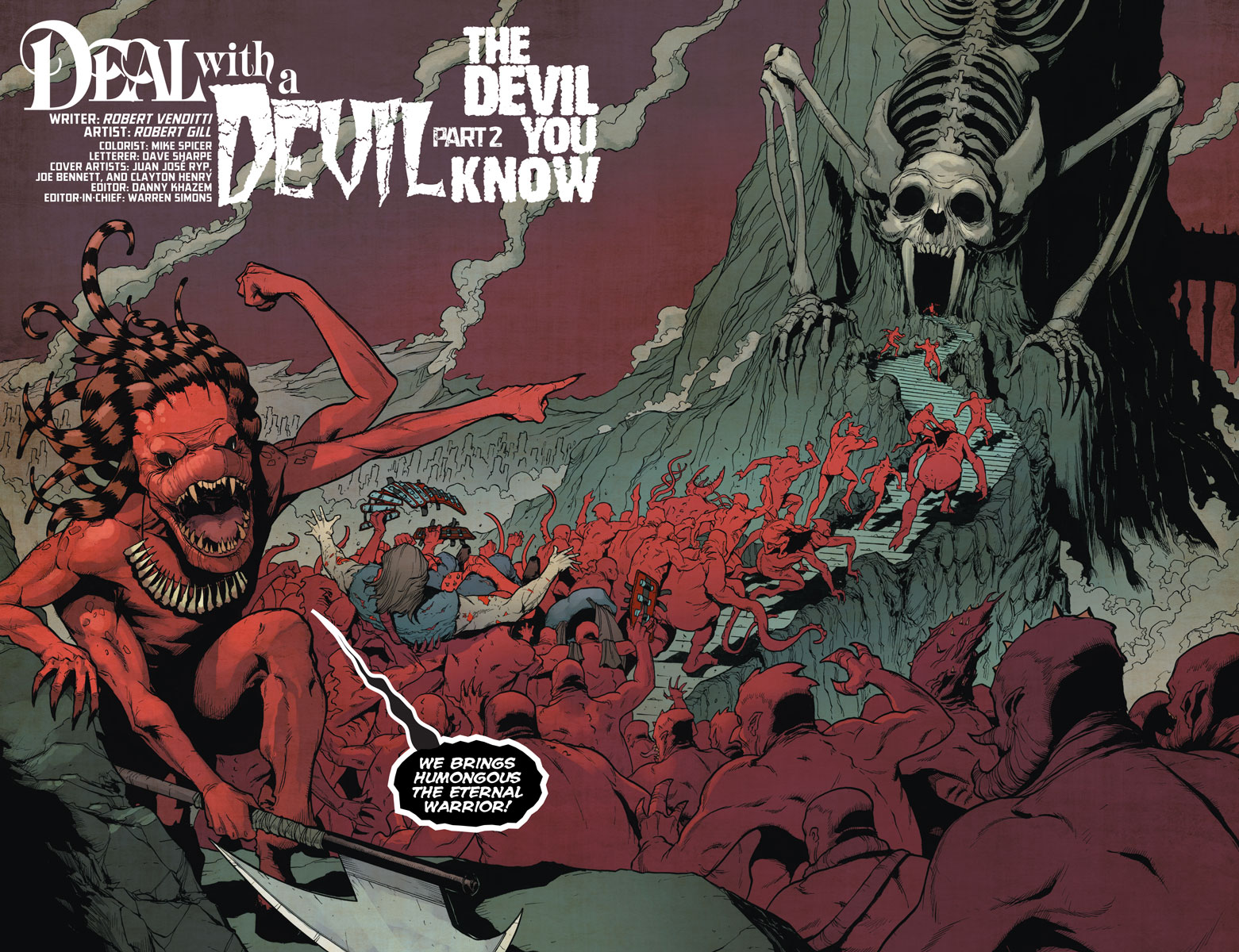 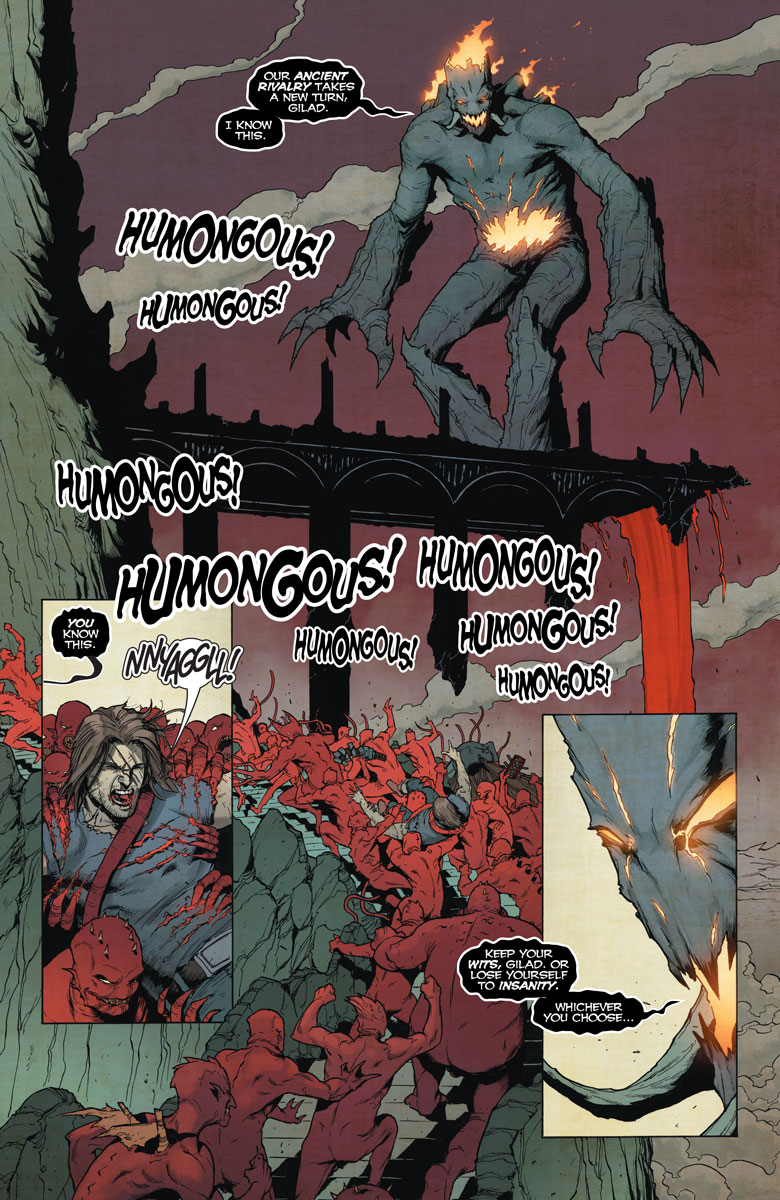 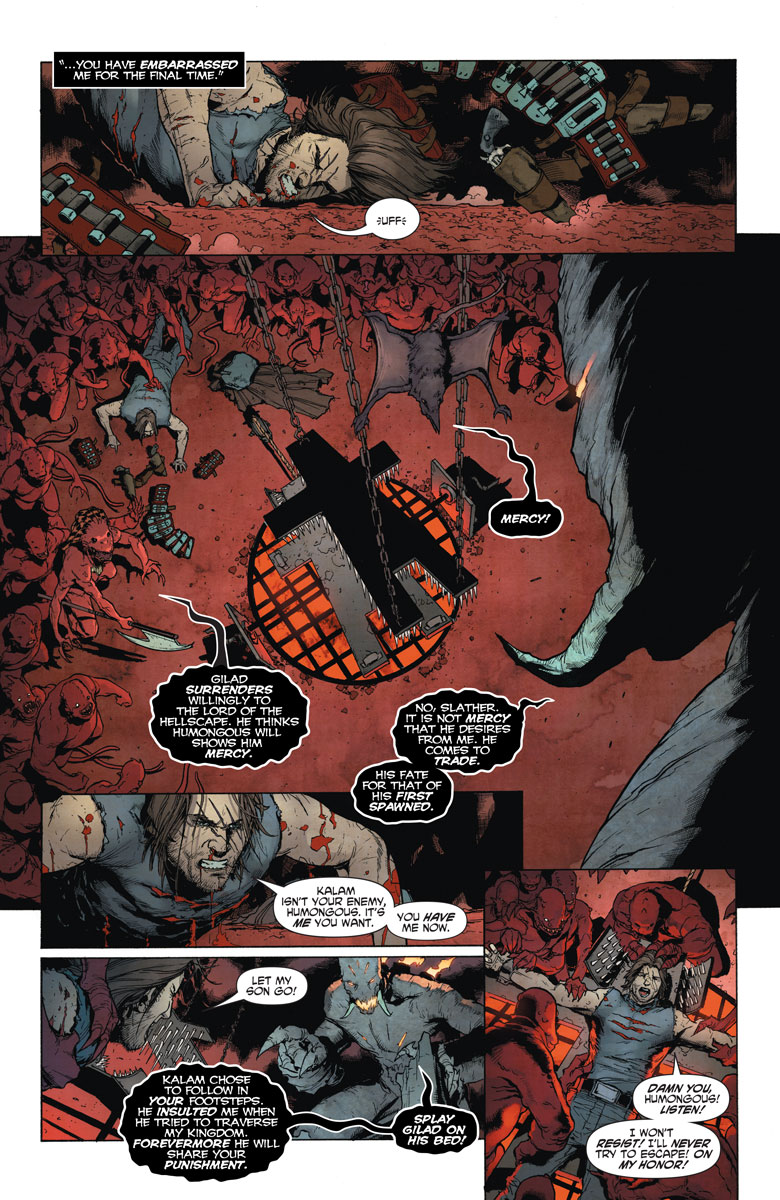 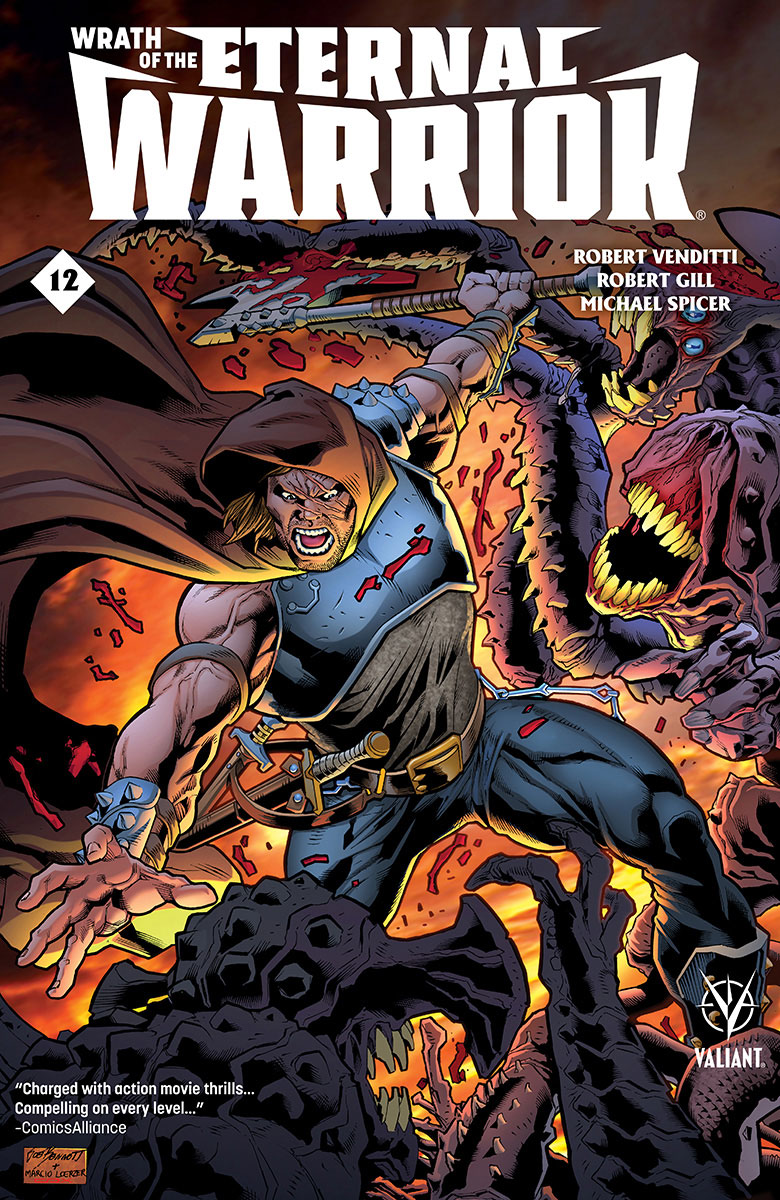 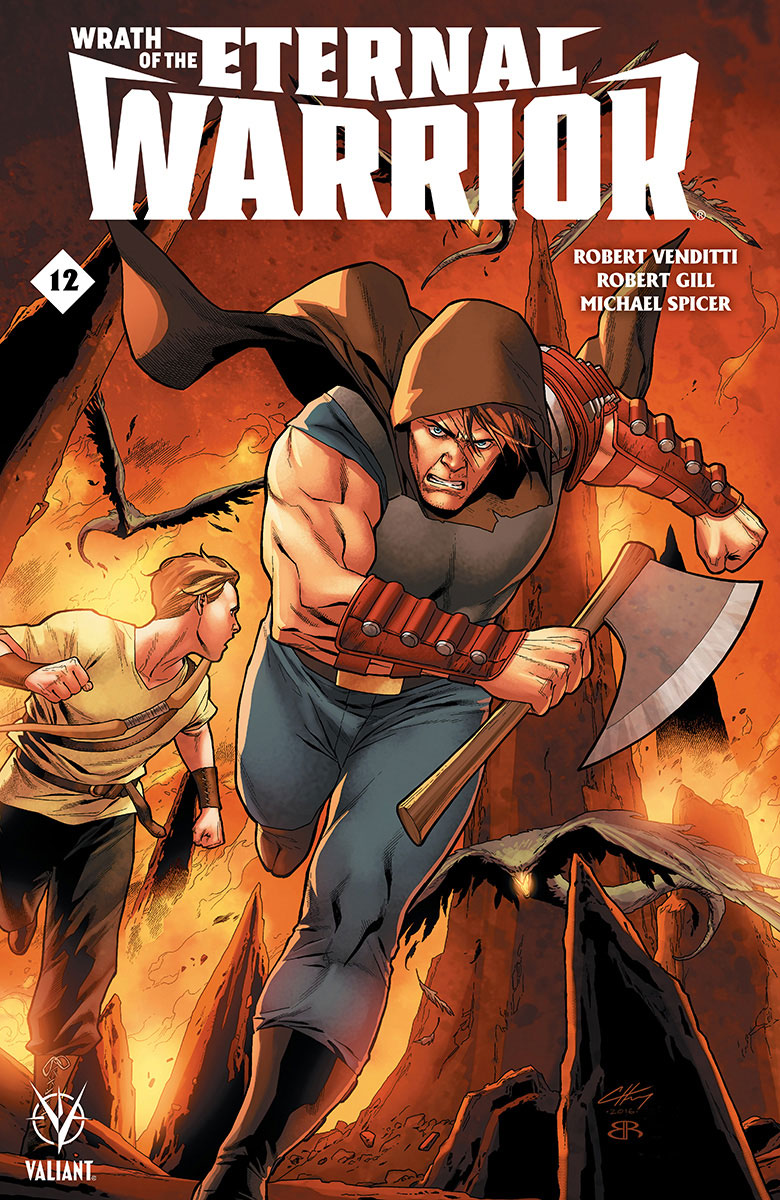