In Star Wars We 'Trust', New Trailer and Posters for 'Rogue One' Arrive 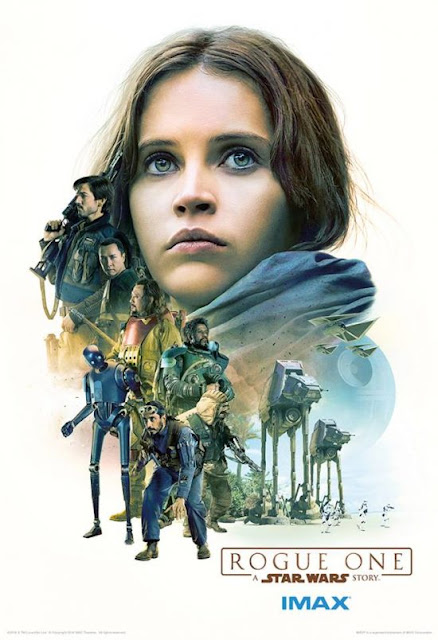 As if anyone needed more motivation to see the soon-to-be blockbuster "Rogue One: A Star Wars Story" from Disney/Lucasfilm, a new trailer called 'Trust' arrived featuring some more footage and quippy dialogue.

The film is already slated to bring in at least $130 million on opening weekend and while some speculate that it won't equal the success of 'Star Wars: The Force Awakens,' this prequel to 'A New Hope' should still be one of 2016's biggest hits.

From Lucasfilm comes the first of the Star Wars standalone films, ‘Rogue One: A Star Wars Story,’ an all-new epic adventure. In a time of conflict, a group of unlikely heroes band together on a mission to steal the plans to the Death Star, the Empire’s ultimate weapon of destruction. This key event in the Star Wars timeline brings together ordinary people who choose to do extraordinary things, and in doing so, become part of something greater than themselves.

Tickets will reportedly go on sale on Monday, November 28, three weeks ahead of its release date. Along with the exciting new trailer, there are three new IMAX posters to feast your eyes on. 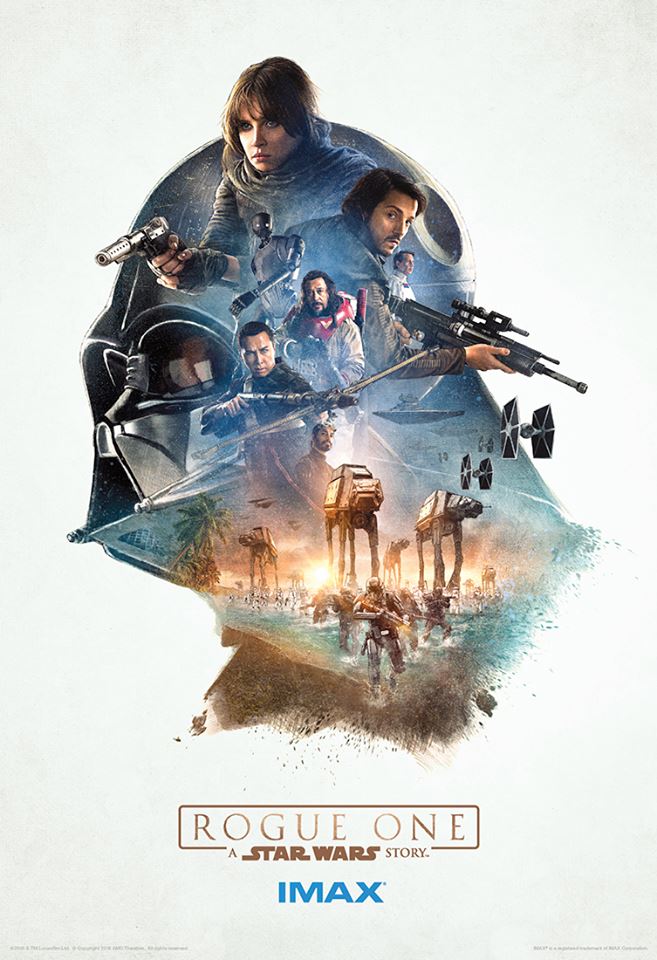 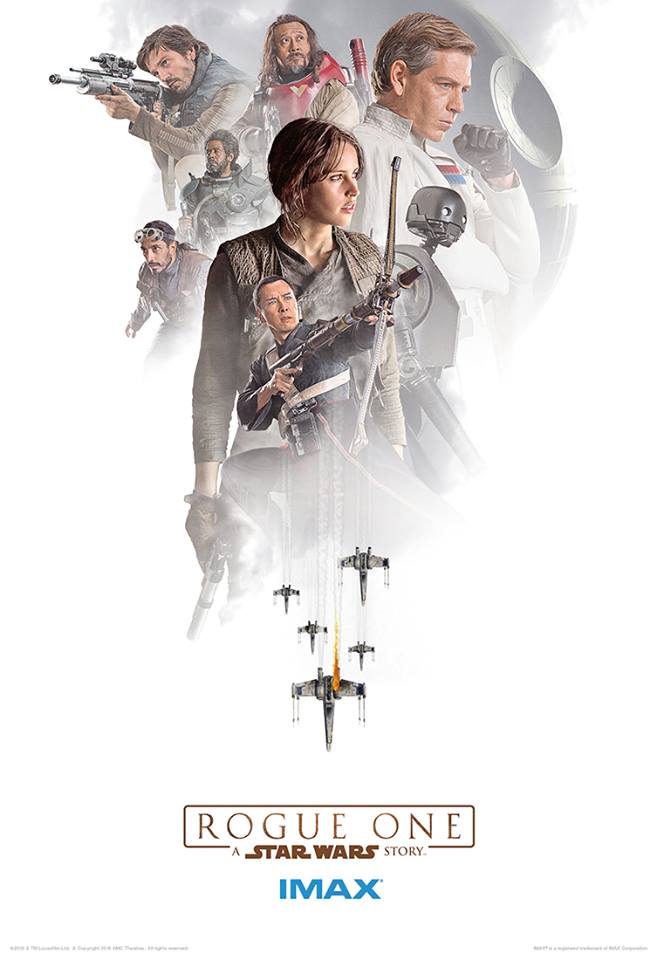