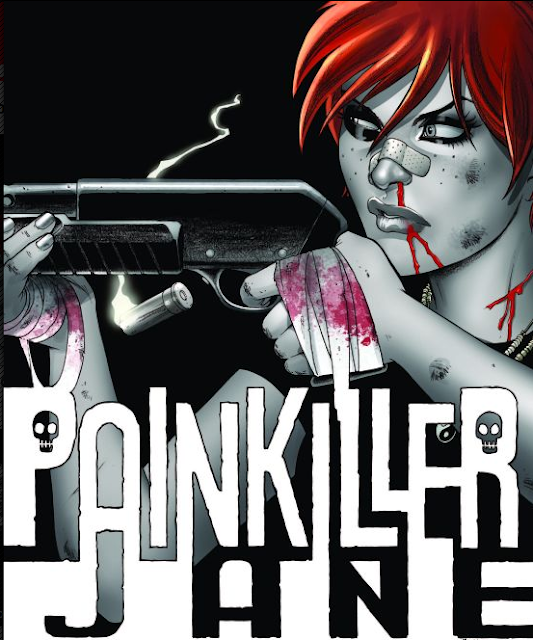 Jessica Chastain has been interested in playing some kind of superhero for some time now and she's finally found the perfect project. She'll not only star as the titular redhead but also produce 'Painkiller Jane' for Lotus Entertainment.

Created by comic book luminaries Jimmy Palmiotti (Deadpool, Jonah Hex, and current best-seller Harley Quinn) and Joe Quesada (The Amazing Spider-Man, Daredevil) during the 90's as part of their Event Comics imprint, Painkiller Jane tells the adventures of the virtually indestructible Jane Vasko. A cop turned vigilante, Jane becomes an "unstoppable force of nature seeking revenge to those who destroyed her life as she leaves a path of death and destruction in her wake." She has starred in multiple miniseries for different publishers since her debut and had a TV series and TV movie. 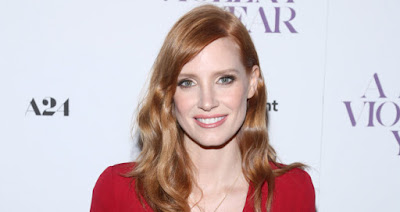 Chastain will produce through her Freckle Films company along with Lotus Entertainment’s Lenny Beckerman and Solipsist Films’ Stephen L’Heureux (Sin City: A Dame To Kill For). Palmiotti will executive produce along with Bill Johnson, Jim Seibel, and Ara Keshishian.

You can see Chastain next as a bad-ass Washington lobbyist in the political drama Miss Sloane opening November 25, 2016.