PREVIEW: 'Wrath of the Eternal Warrior' #13 by Robert Venditti and Robert Gill 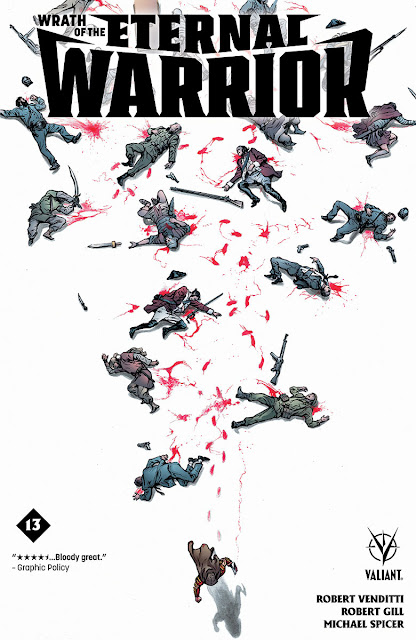 After countless centuries apart, the Earth’s Fist and Steel has finally reunited with his long-lost son, Kalam. But before this father and son can truly find peace, they must first face the impossible…and escape from death itself! As unimaginable terrors rise to prevent Earth’s immortal champion and his scion from returning to the land of the living, can the Eternal Warrior conquer eternity to save the boy he once thought lost…or will his transgressions against the natural order trap them forever at the far end of eternity? 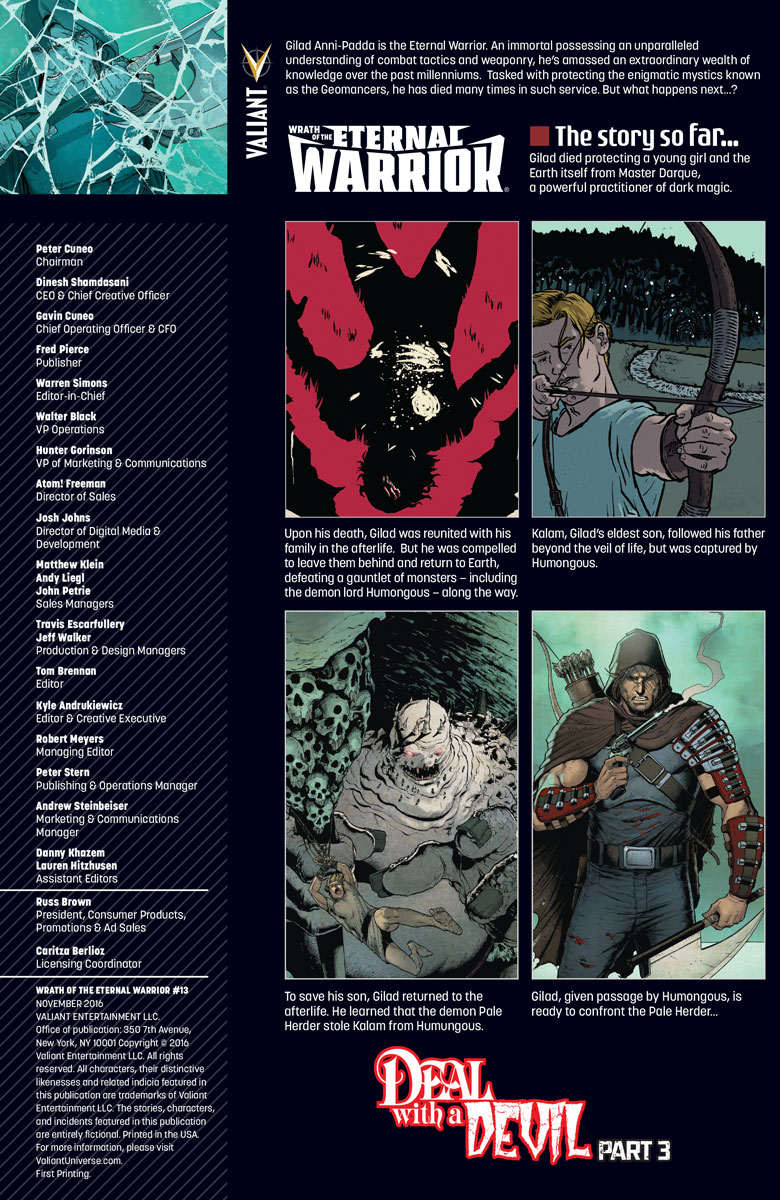 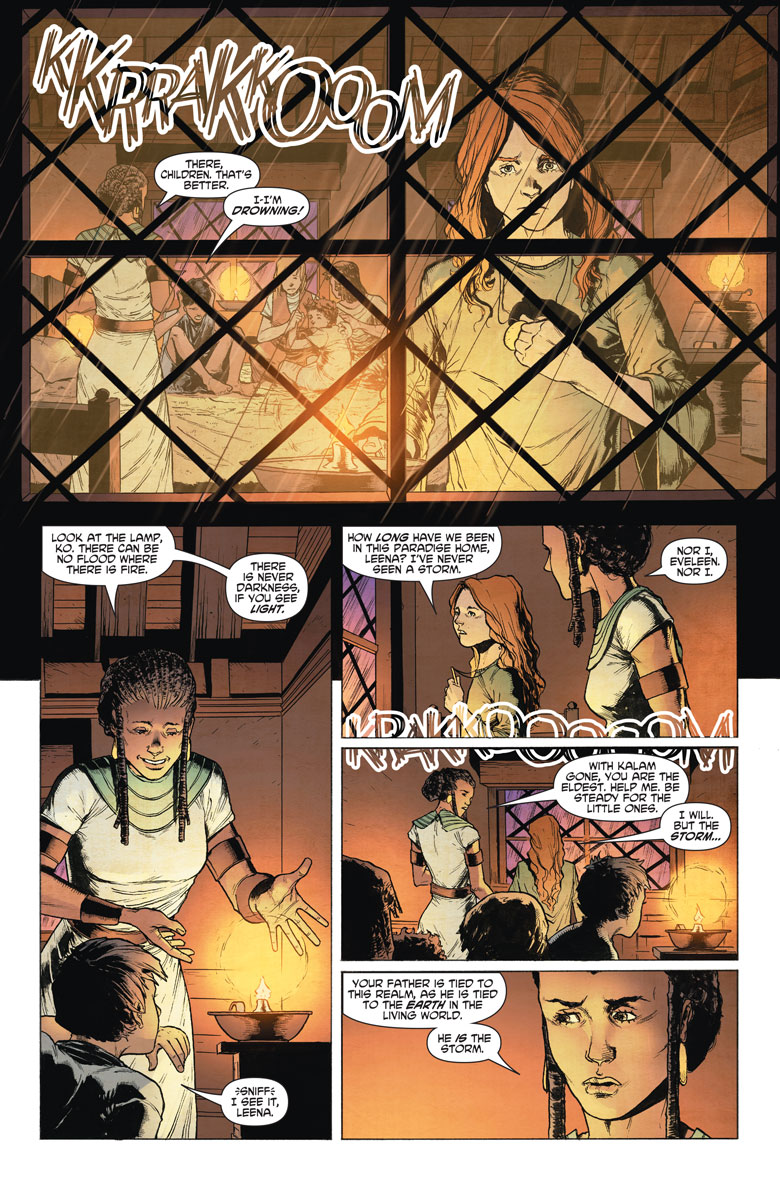 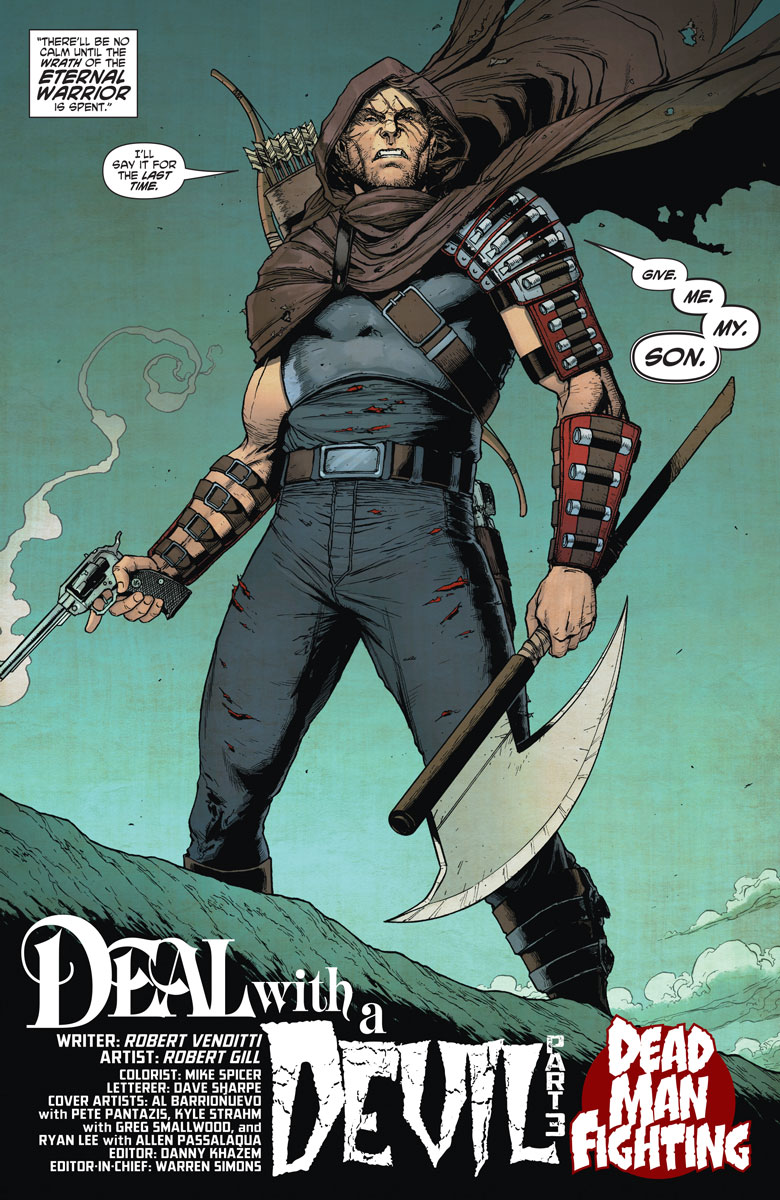 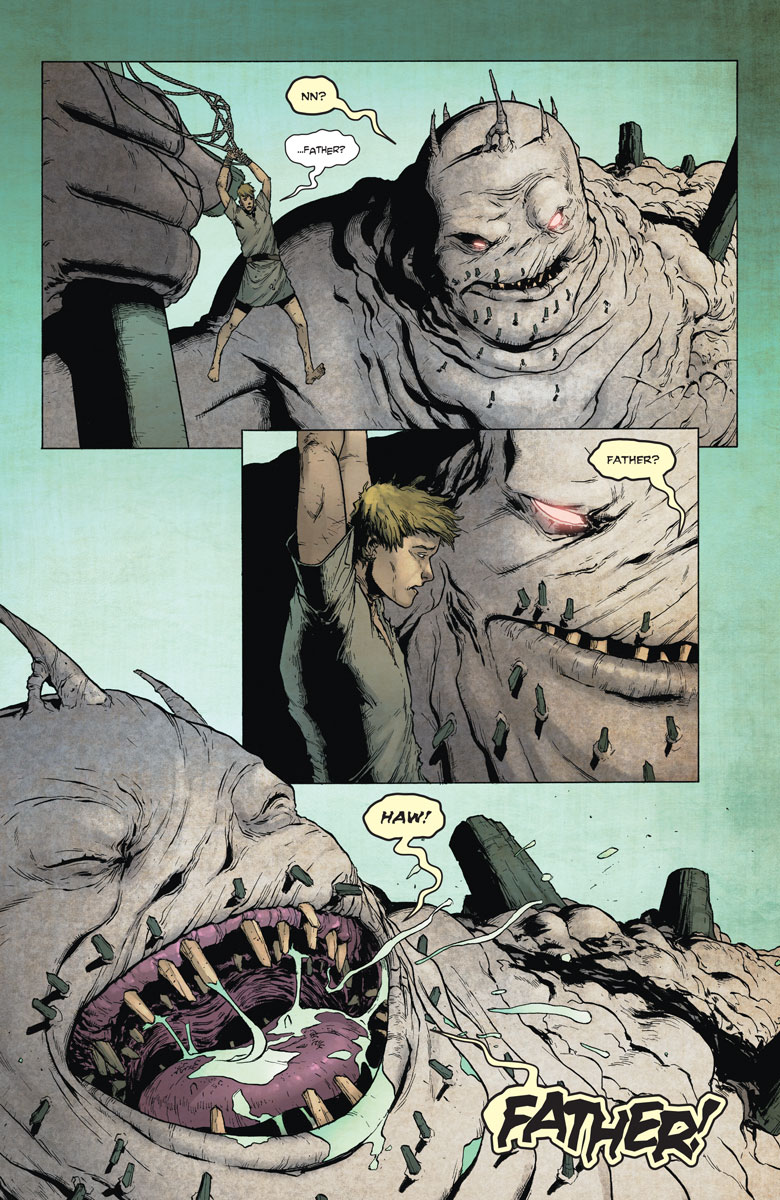 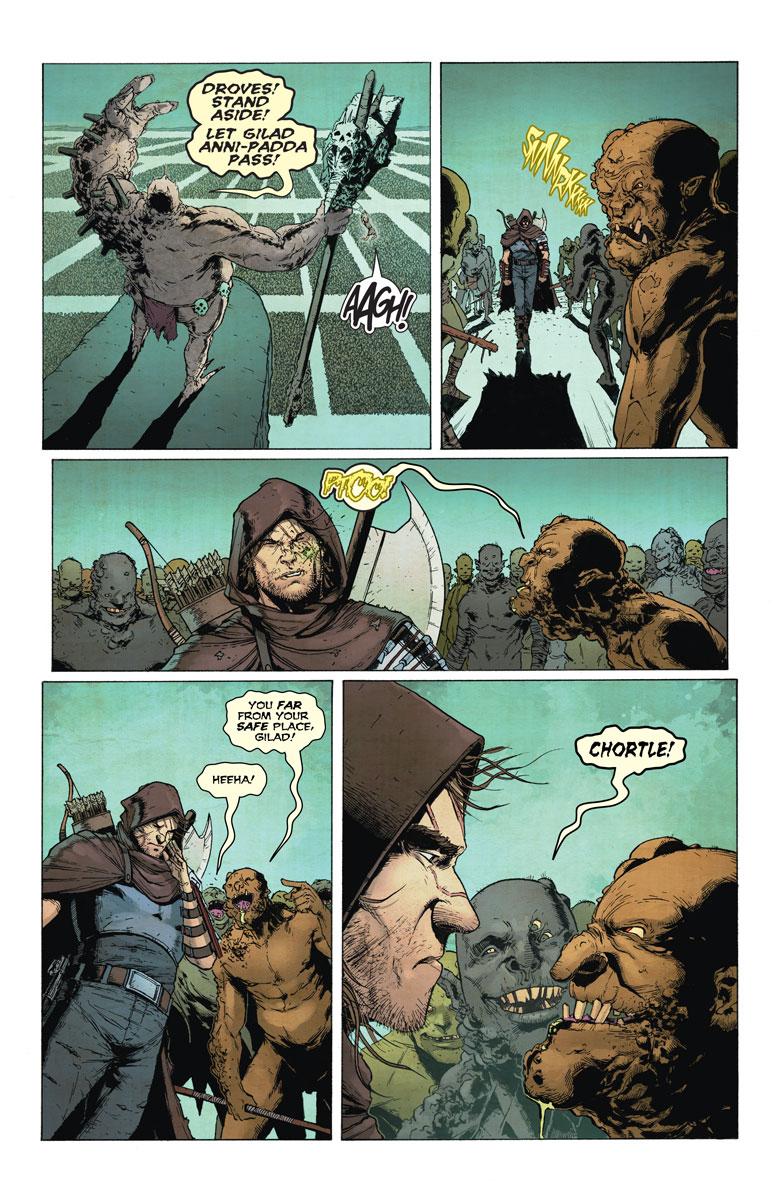 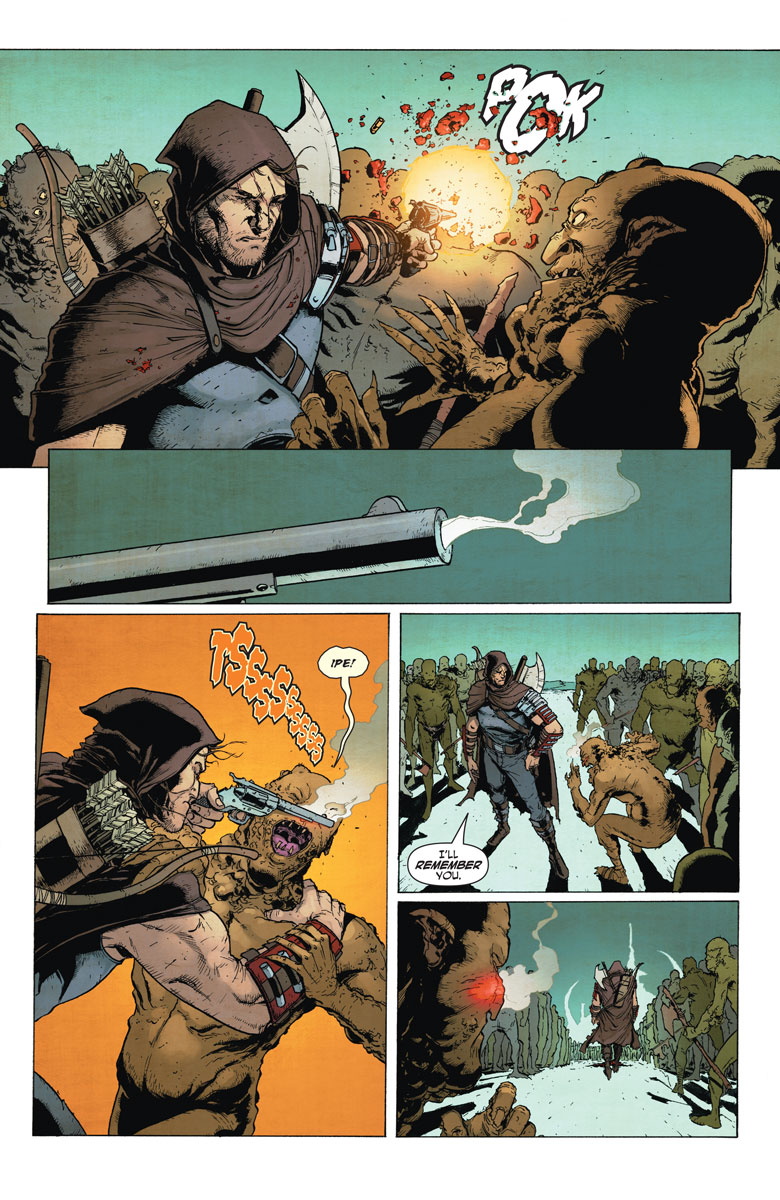 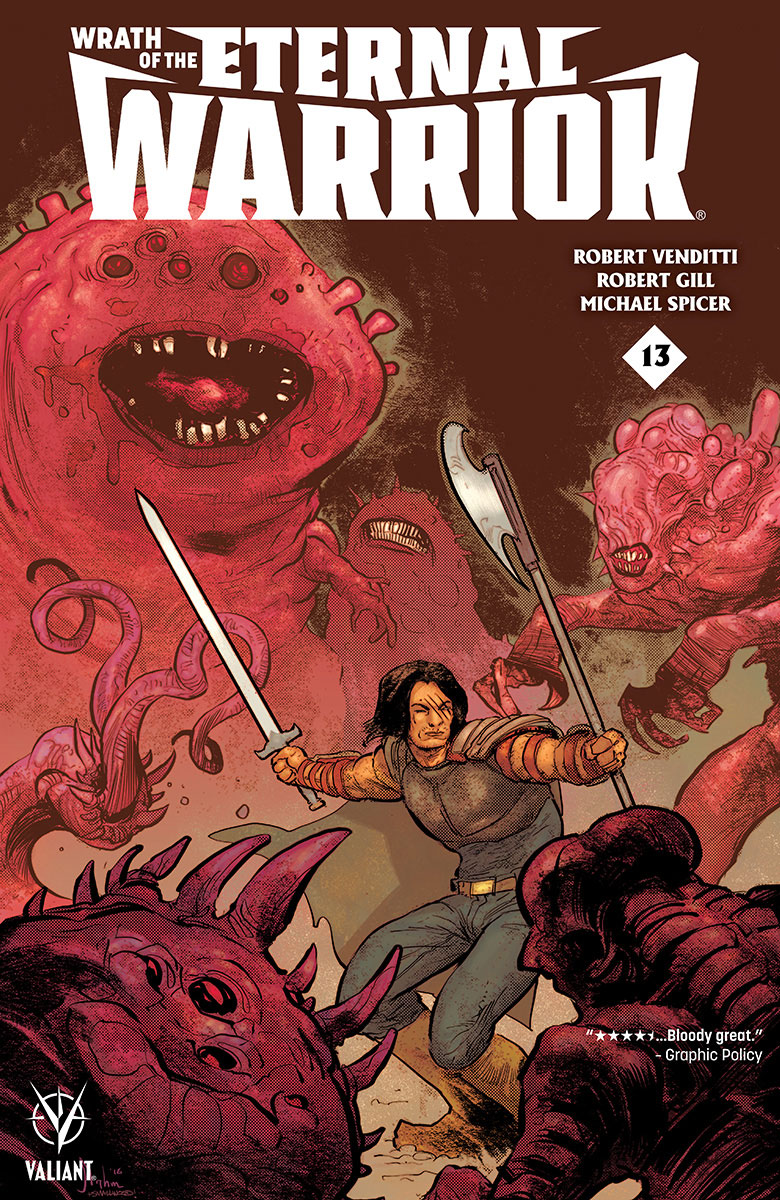 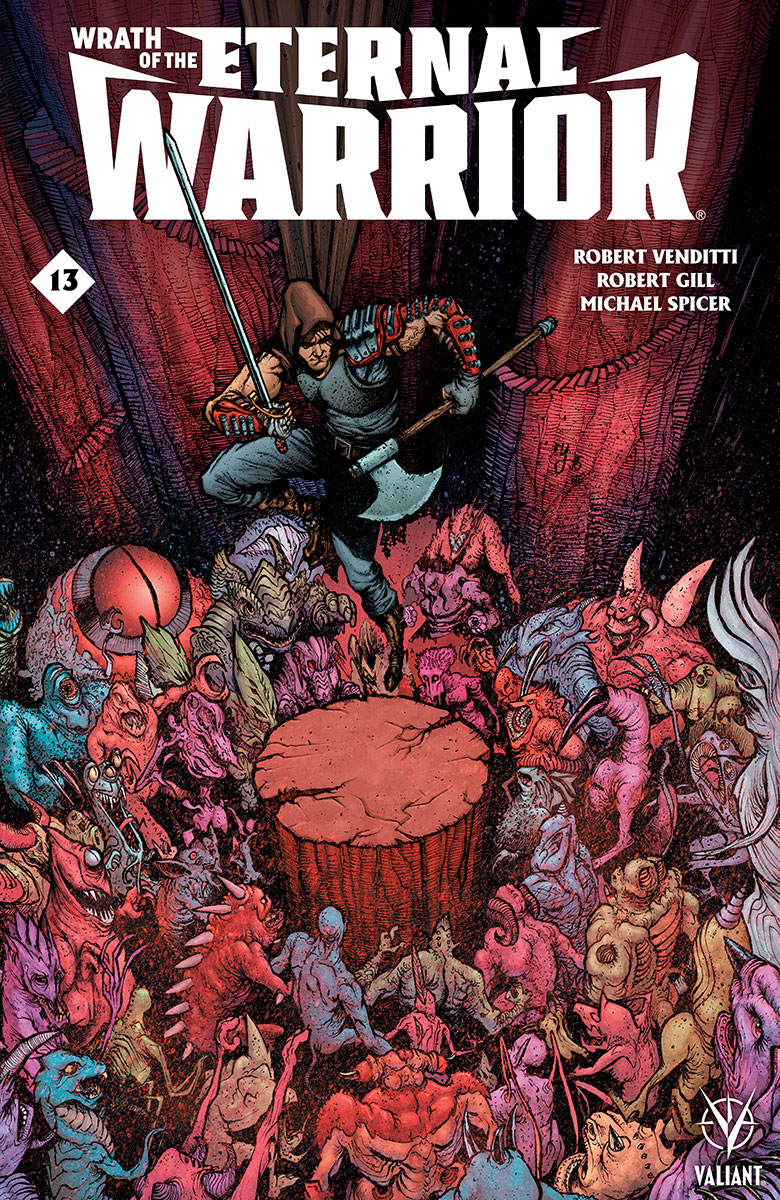