Warner Bros. delivered as promised the new trailer for 'Wonder Woman' Thursday morning. It will run before showings of this weekend's 'Doctor Strange' release.

The second trailer provides a better look at the scope of the film as Diana (Gal Gadot) saves Steve Trevor (Chris Pine) from his plane crash on her island, Themyscira, she joins the fight during World War I, and her assimilation into man's world. It's an action-packed two-and-a-half minutes of Wonder Woman blocking bullets, punching faces, and flying around being a total badass heroine.

Before she was Wonder Woman, she was Diana, princess of the Amazons, trained to be an unconquerable warrior. Raised on a sheltered island paradise, when an American pilot crashes on their shores and tells of a massive conflict raging in the outside world, Diana leaves her home, convinced she can stop the threat. Fighting alongside man in a war to end all wars, Diana will discover her full powers...and her true destiny.

It's one of 2017's most highly-anticipated movies for a reason. The iconic Amazon warrior is finally getting a worthy live-action feature after being a pop culture phenomenon for 75 years. The film looks gorgeous and highlights Wonder Woman's bravery while under fire and a lighter tone as she interacts with Trevor and Etta Candy (Lucy Davis). It's been one of the criticisms despite the box office success of DCEU films that they're too dark and dour. Something that Wonder Woman looks to change with the help of a character that embodies feminism, power, and hope. 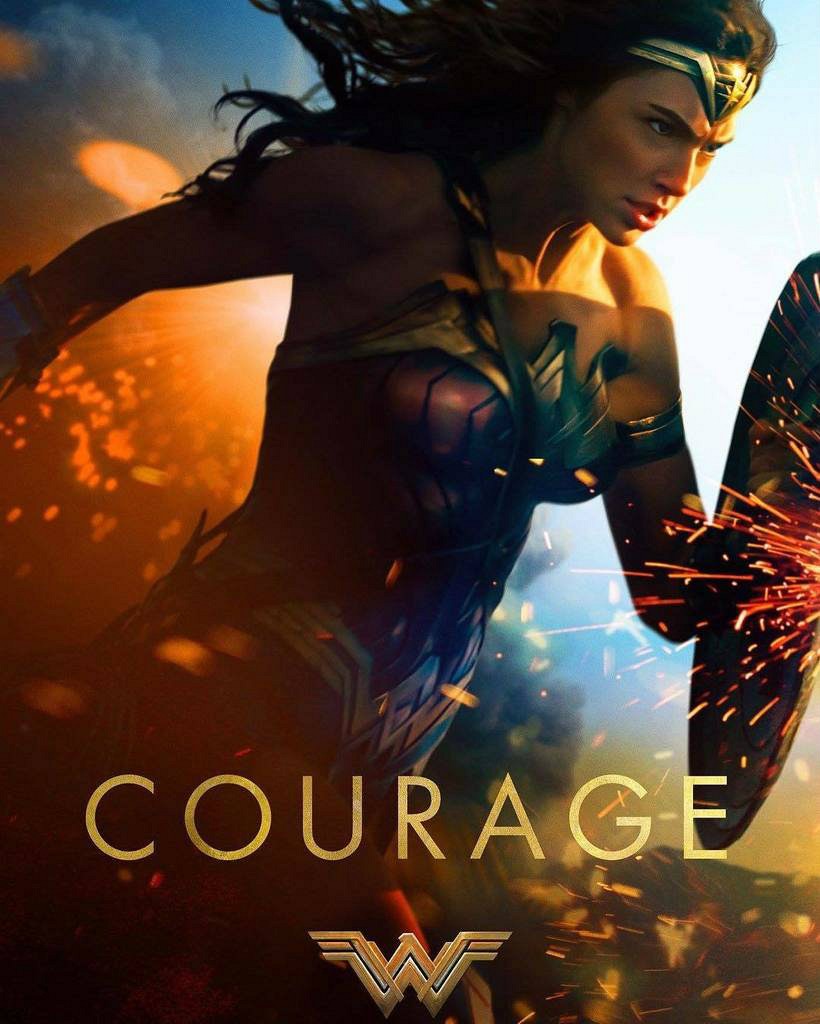 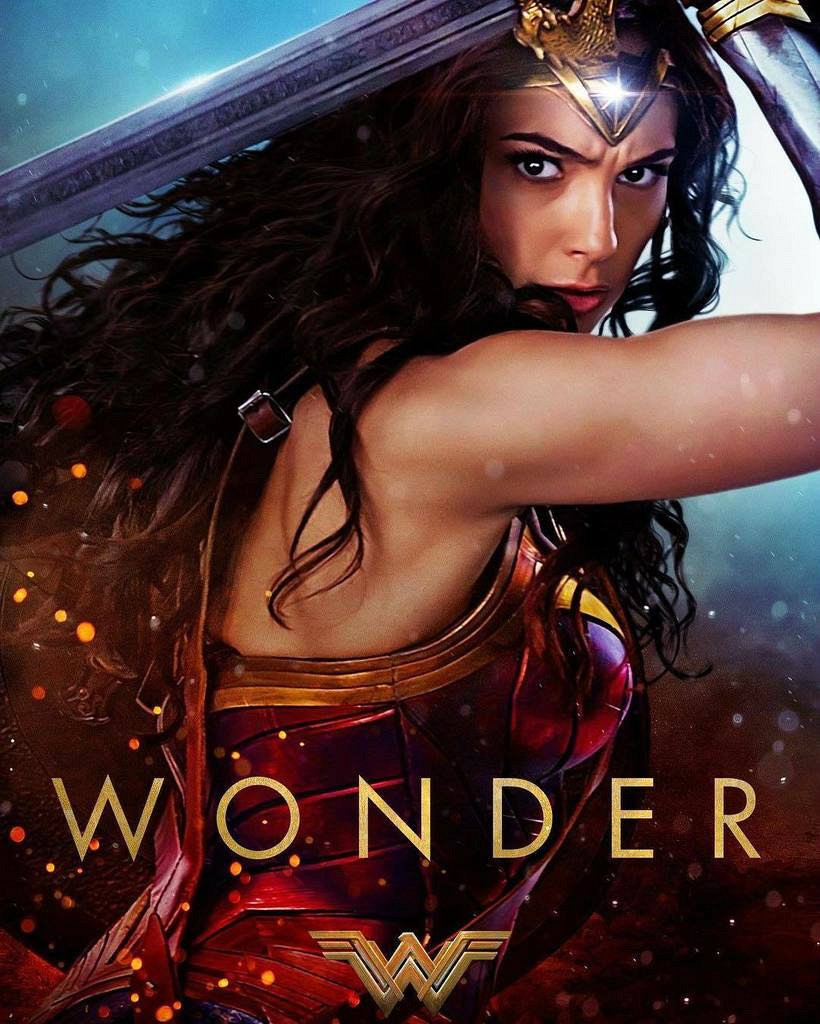 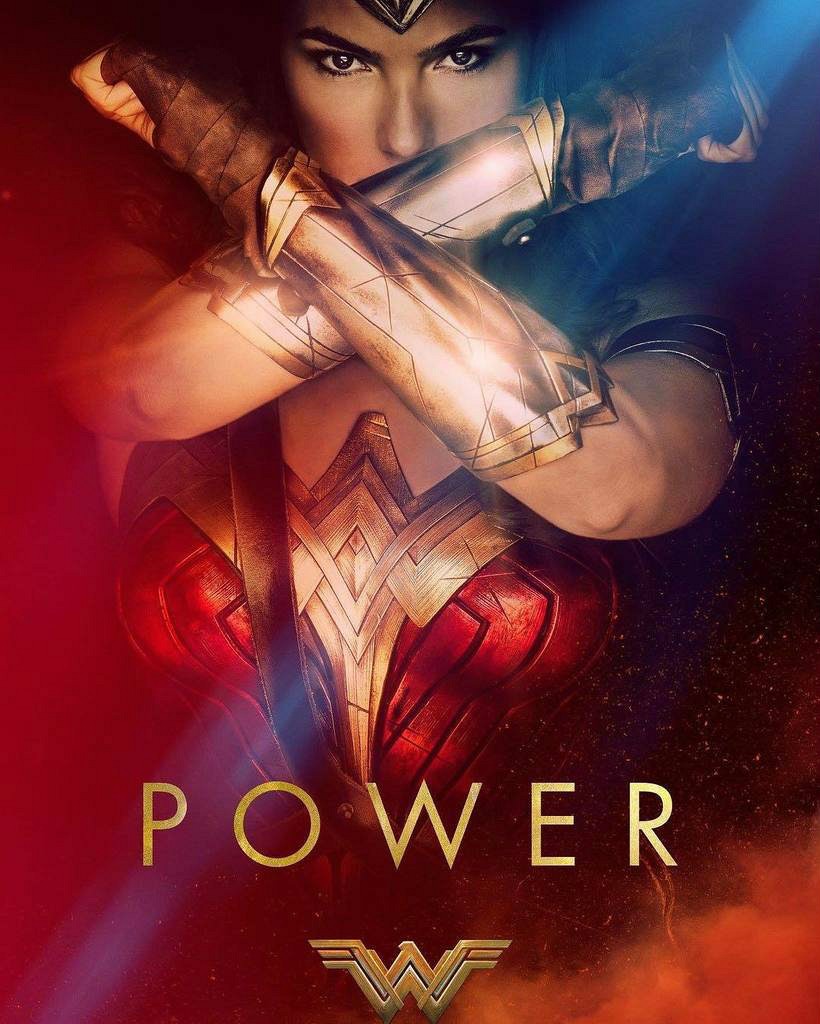