Valiant is proud to announce that renowned artist Joe Eisma (Archie, Morning Glories) is coming aboard the adventures of Valiant’s spotlight-stealing hero for FAITH #7 – the FIRST ISSUE of a special, two-part jumping-on point! On January 4th, Eisma joins red-hot writer Jody Houser (Mother Panic) and Russ Manning Award-nominated artist Marguerite Sauvage (DC Comics Bombshells) for a thrilling, chilling, and downright spooky confrontation with a new foe raised from beyond the grave! This cadaverous criminal has a bone to pick with Faith...and they just may send the high-flying psiot six feet under!


Faith Herbert has lost many allies throughout her life… Her mother. Her father. Even a fellow Renegade. Despite this, Los Angeles’ high-flying hero has always defined herself by more than tragedy. But what happens when Faith must literally confront the ghosts of her past? A mysterious force is wrenching the passed spirits of Faith’s most loved ones back from beyond the grave...and into our world to break her mind and spirit! Can Faith overcome her greatest fear…or will these ghosts soon make her one of their own?

On January 4th, terror gets turbulent as Jody Houser, Joe Eisma, and Marguerite Sauvage put Faith within reach of a horrific new enemy! From beyond the veil comes a startling new starting point for the year’s best-selling independent superhero series, only in FAITH #7 – featuring covers from Kano (Daredevil), David Lafuente (Ultimate Spider-Man), Jen Bartel (Jem and the Holograms), and Geoff Shaw (The Paybacks)! 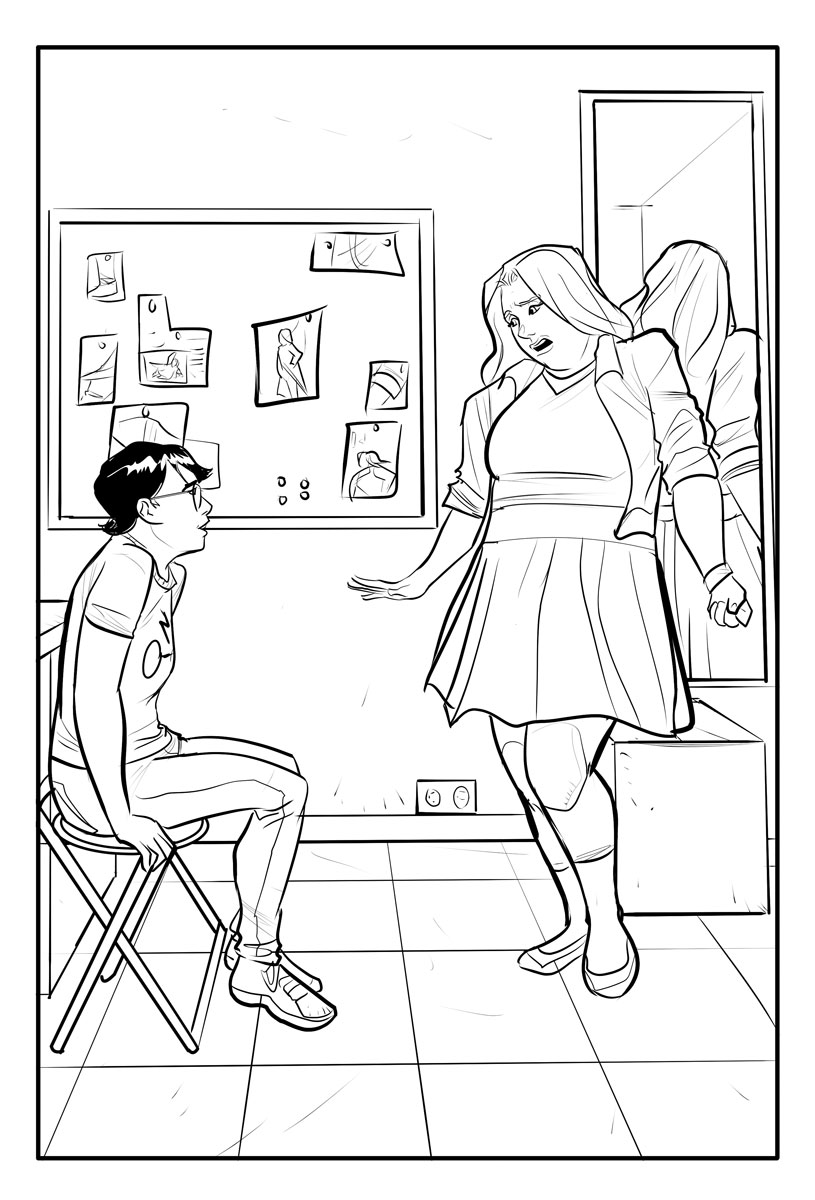 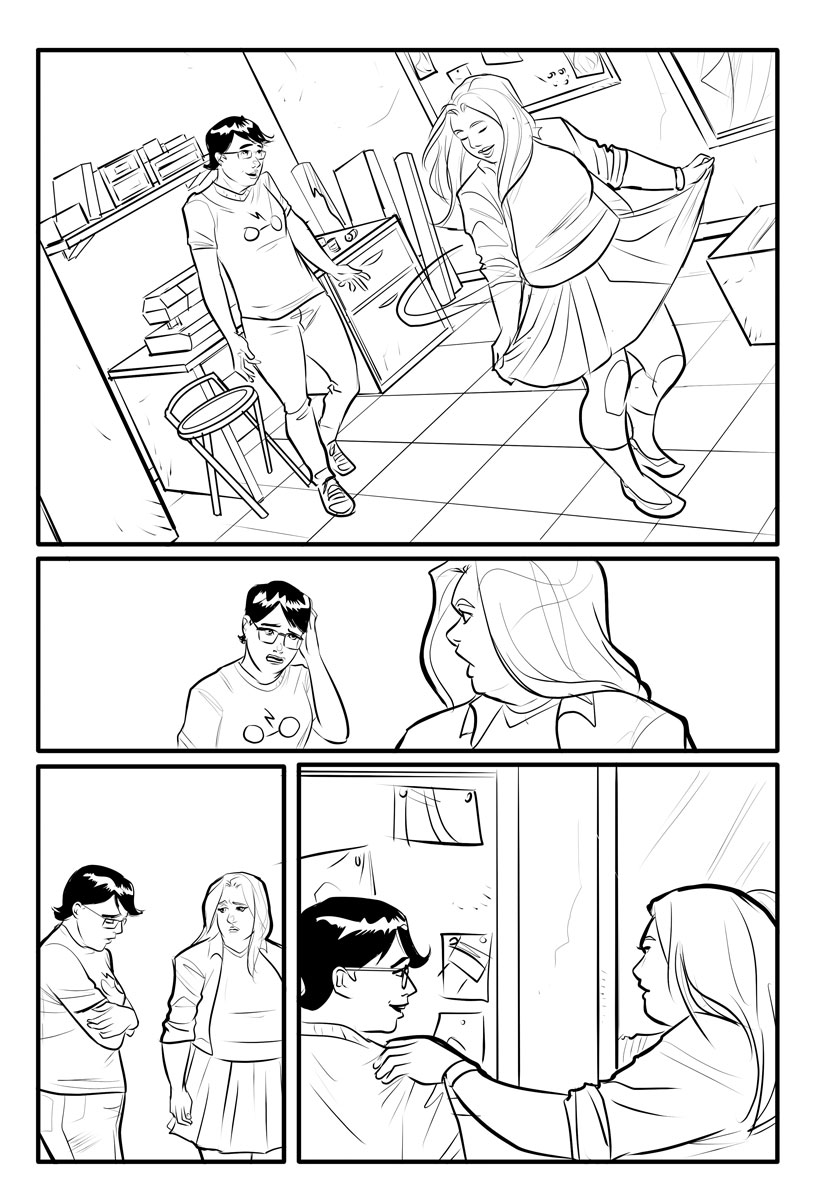 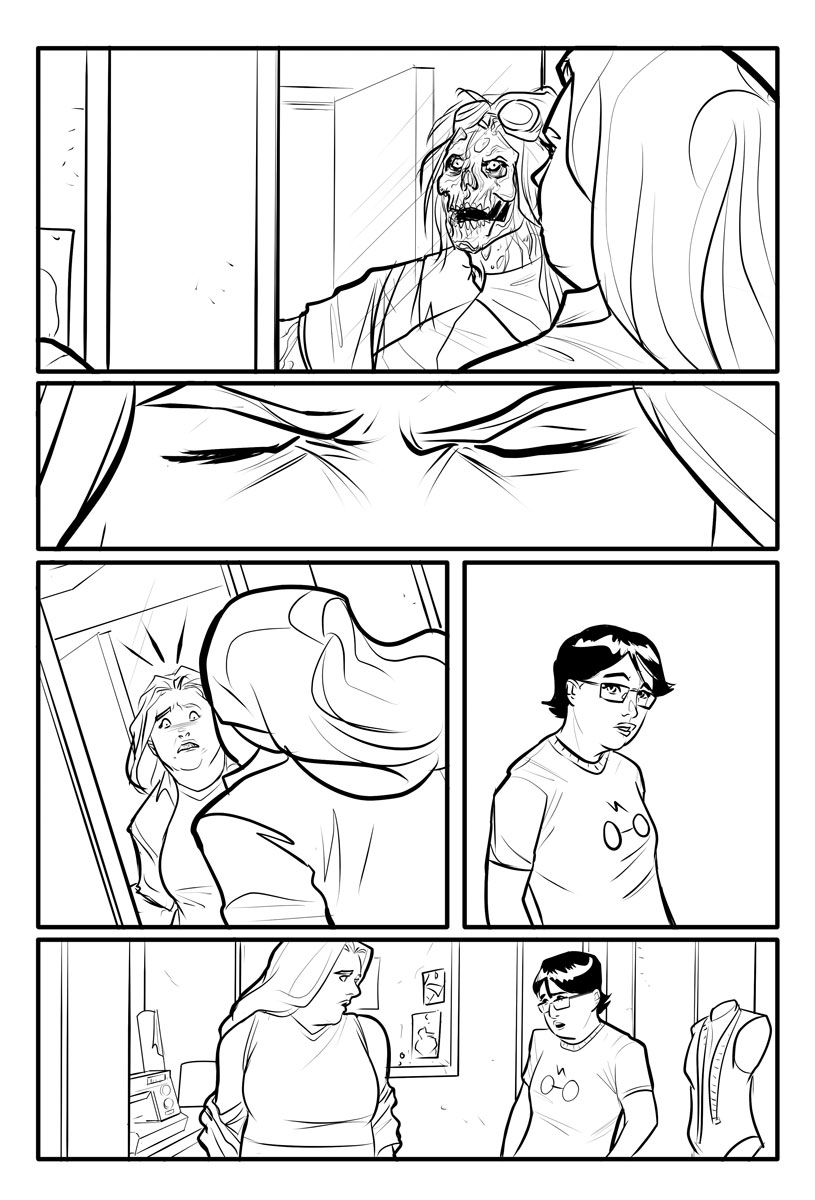 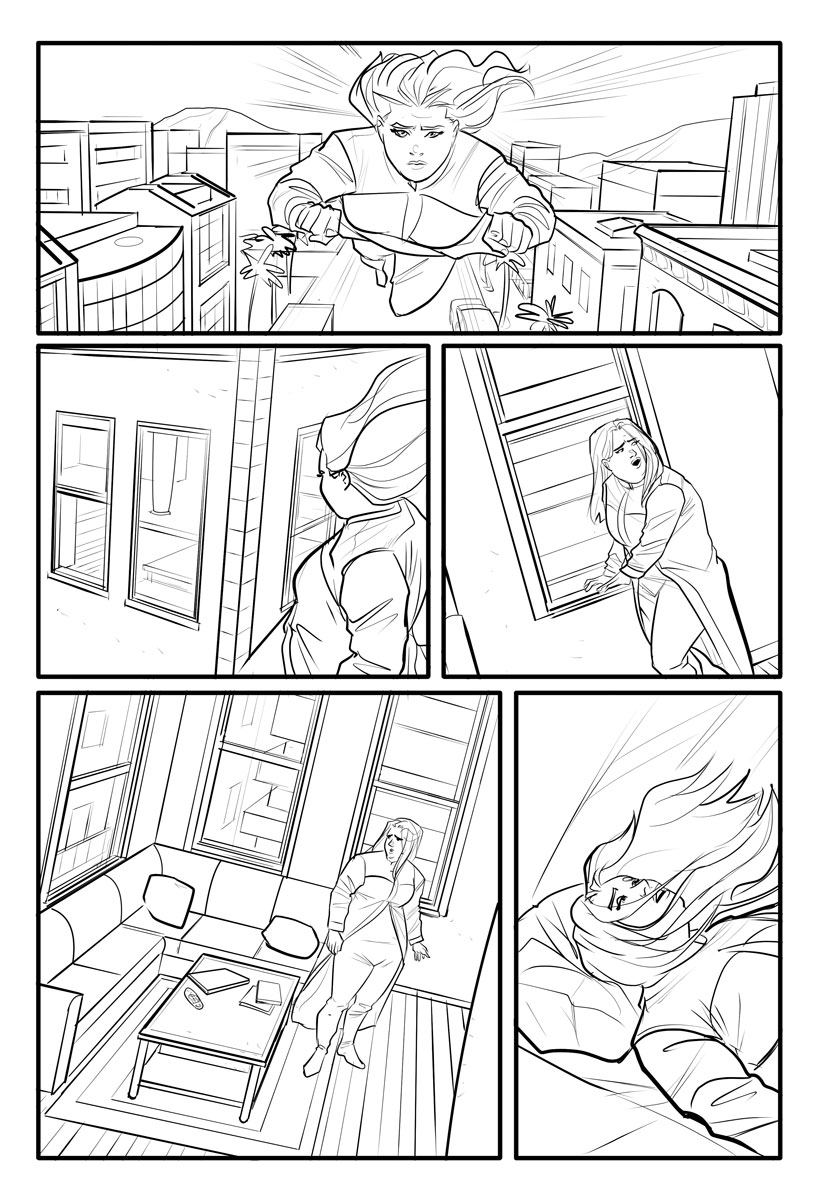