Normally, sequels of hit films can be a tricky thing. Most don't live up to the first film especially if the original turns into an all-time classic. Now imagine making a sequel to said classic 35 years later. The first teaser for 'Blade Runner 2049' from director Denis Villanue starring Ryan Gosling and Harrison Ford has arrived and looks promising as it retains the neo-noir aesthetic of the 1982 sci-fi classic. 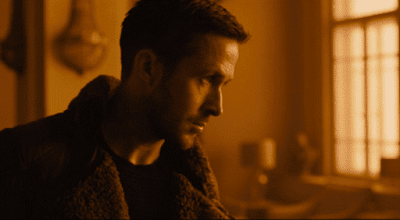 Thirty years after the events of the first film, a new blade runner, LAPD Officer K (Ryan Gosling), unearths a long-buried secret that has the potential to plunge what’s left of society into chaos. K’s discovery leads him on a quest to find Rick Deckard (Harrison Ford), a former LAPD blade runner who has been missing for 30 years.

Ridley Scott, the director of the original, is co-producing and one of the best cinematographers in the business, frequent collaborator of the Coen Brothers, Sam Mendes, and Villanue, Roger Deakins is the DP. 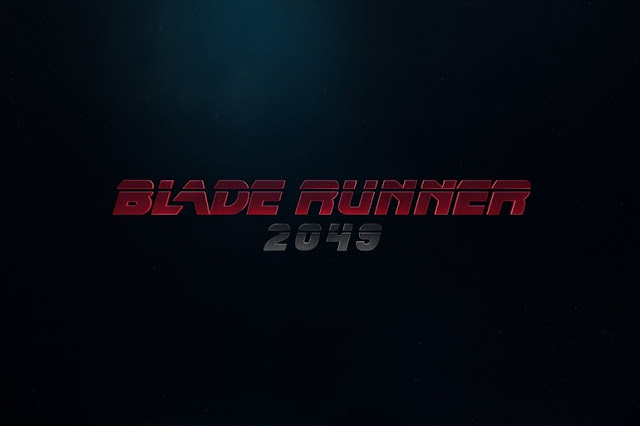