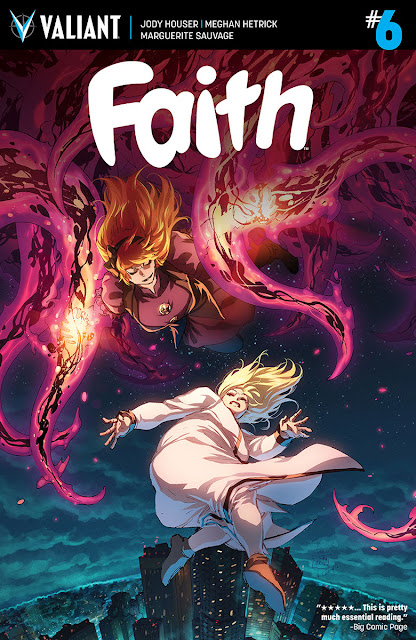 As Los Angeles’ high-flying protector, Faith has inspired the dreams of an entire metropolis… Now get ready to meet its worst nightmare! When an escaped psiot prisoner starts tearing through the streets, Faith must stop her fiery rampage before all hell break loose! But this isn’t just any ordinary threat… Not only can this empowered escapee drain the energy of everything in sight, she’s one of L.A.’s most controversial pop stars to boot! 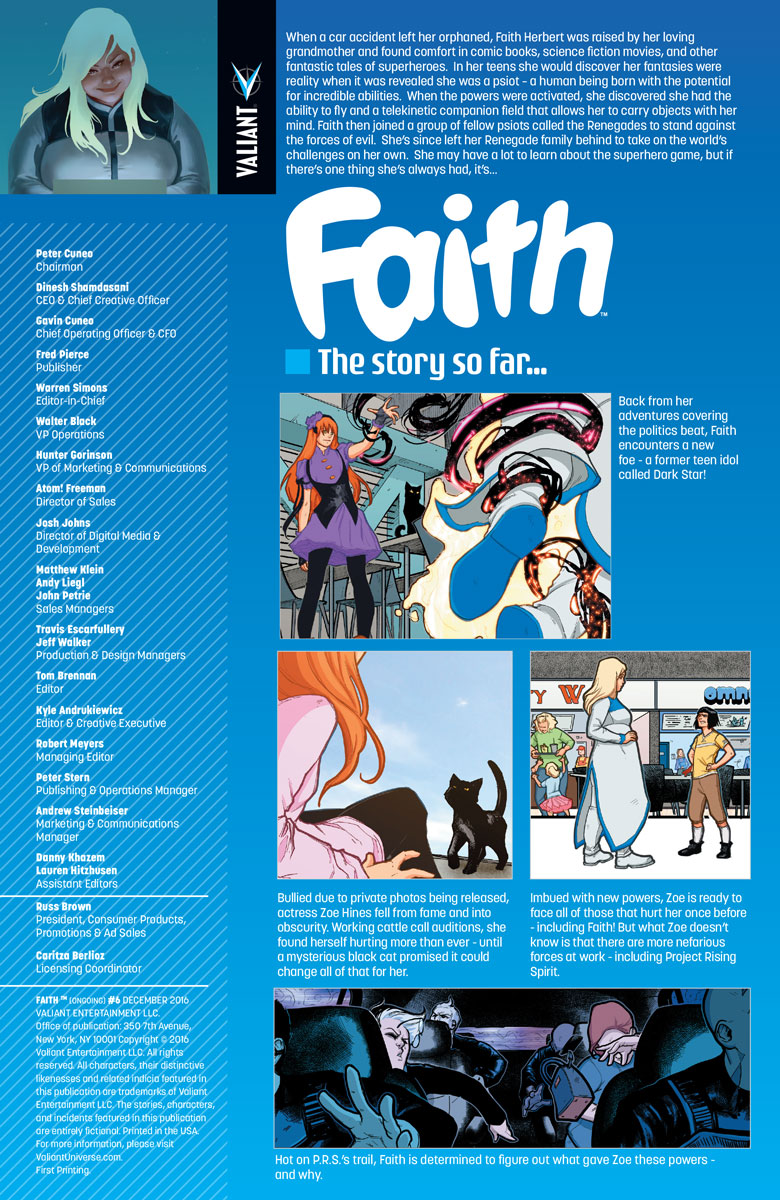 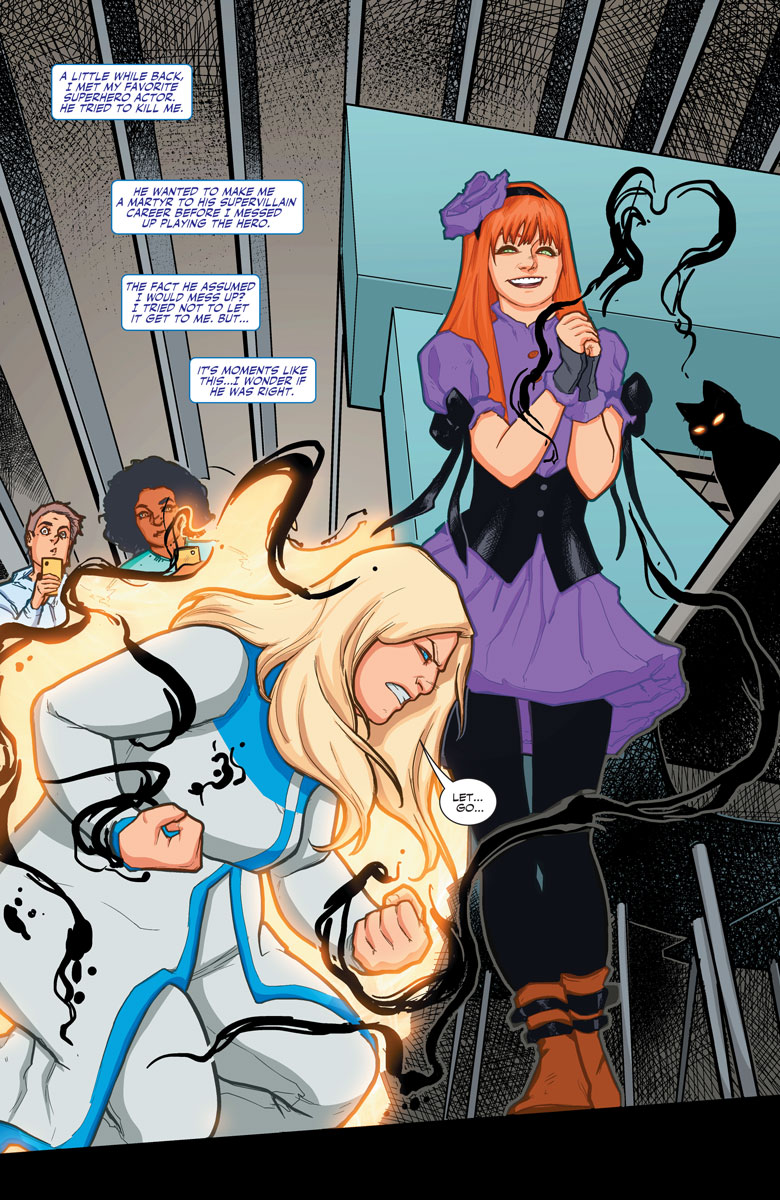 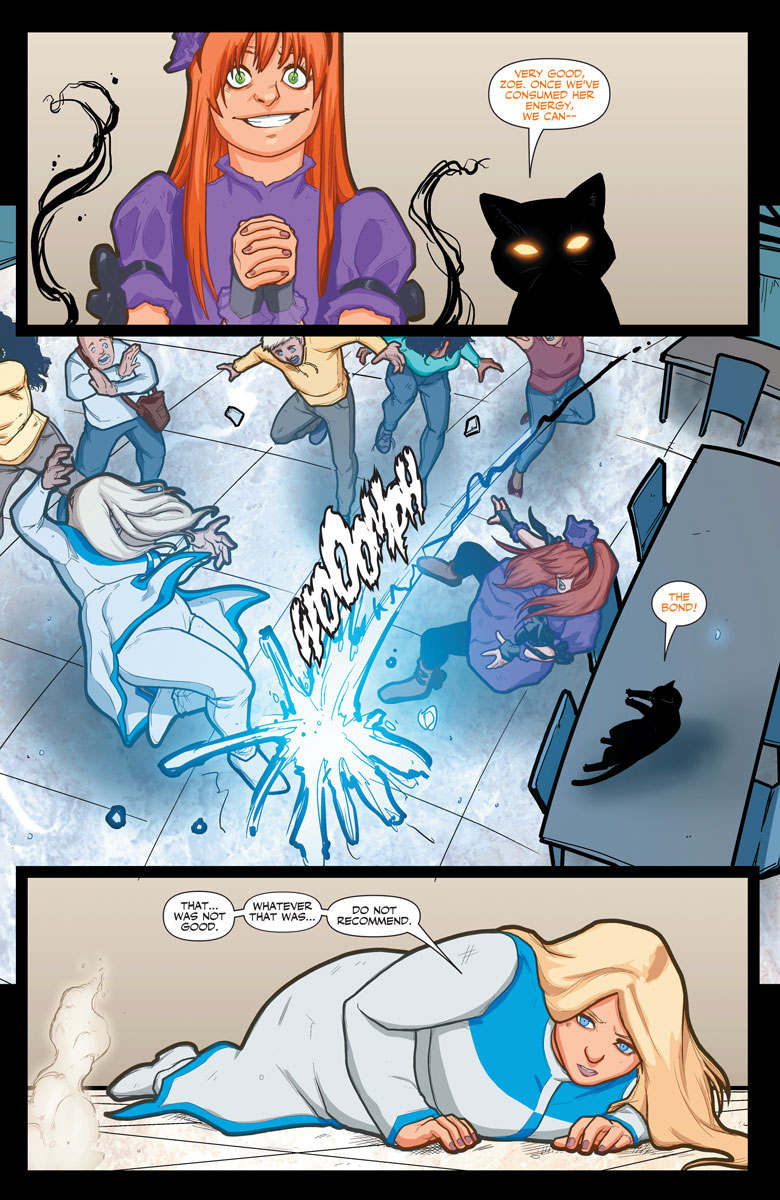 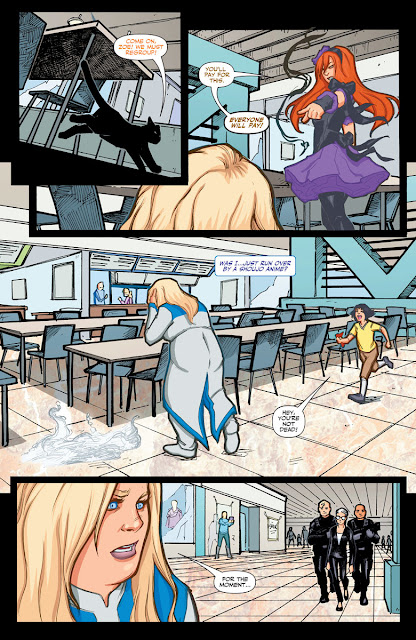 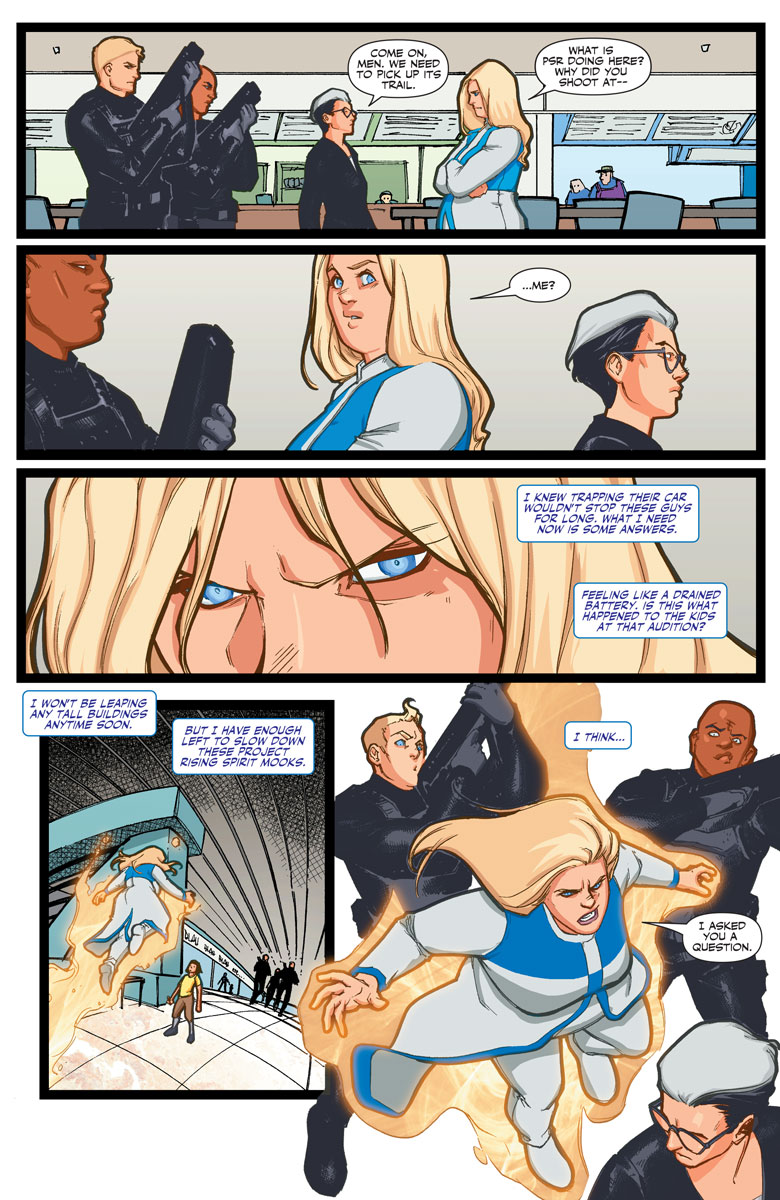 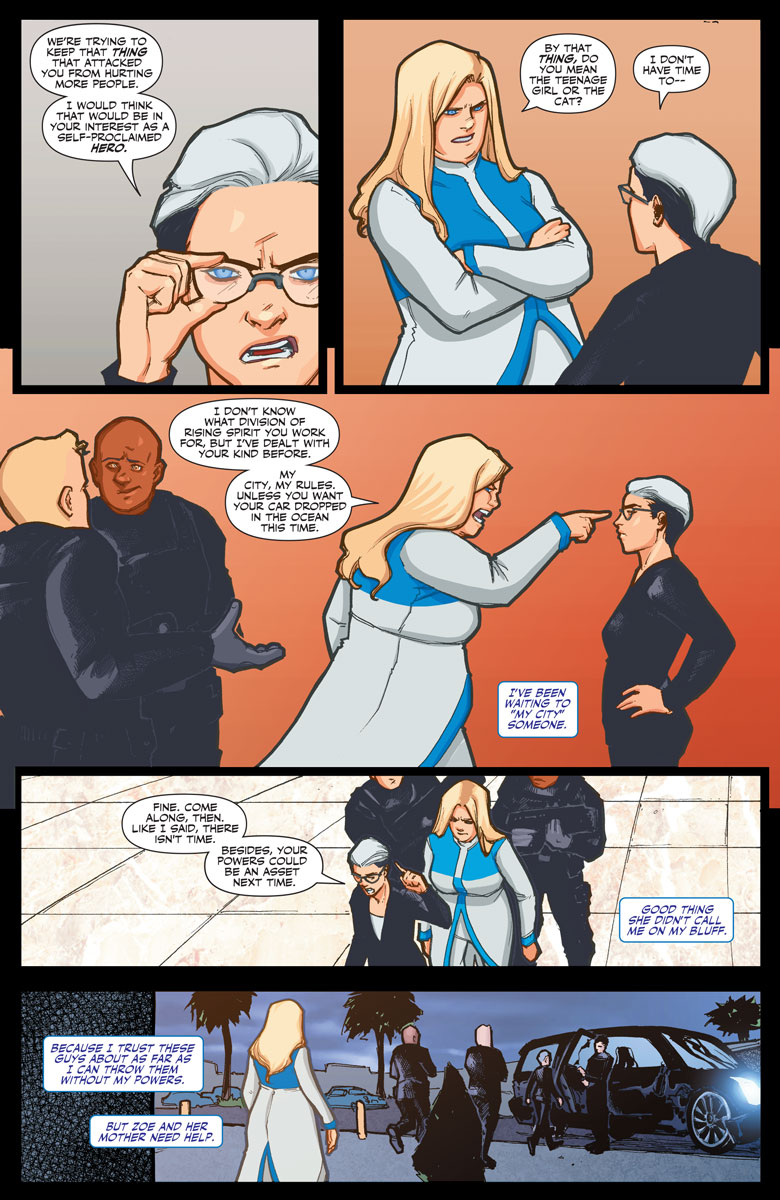 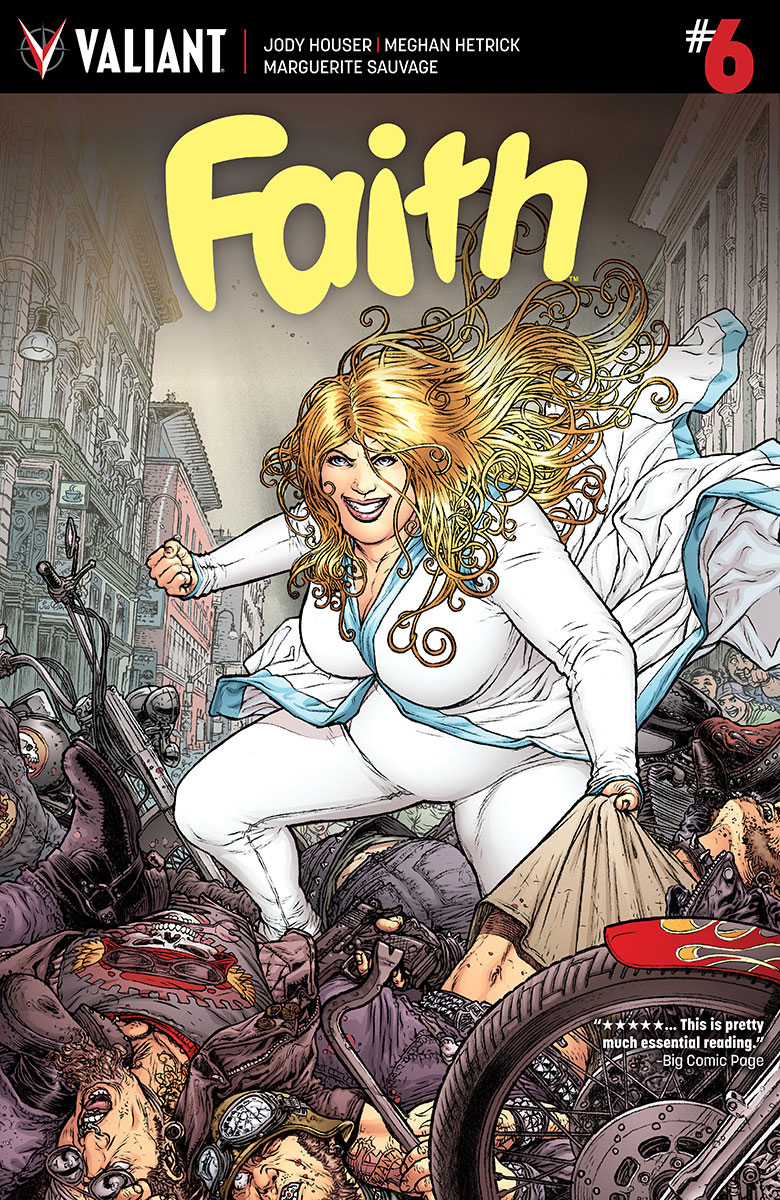 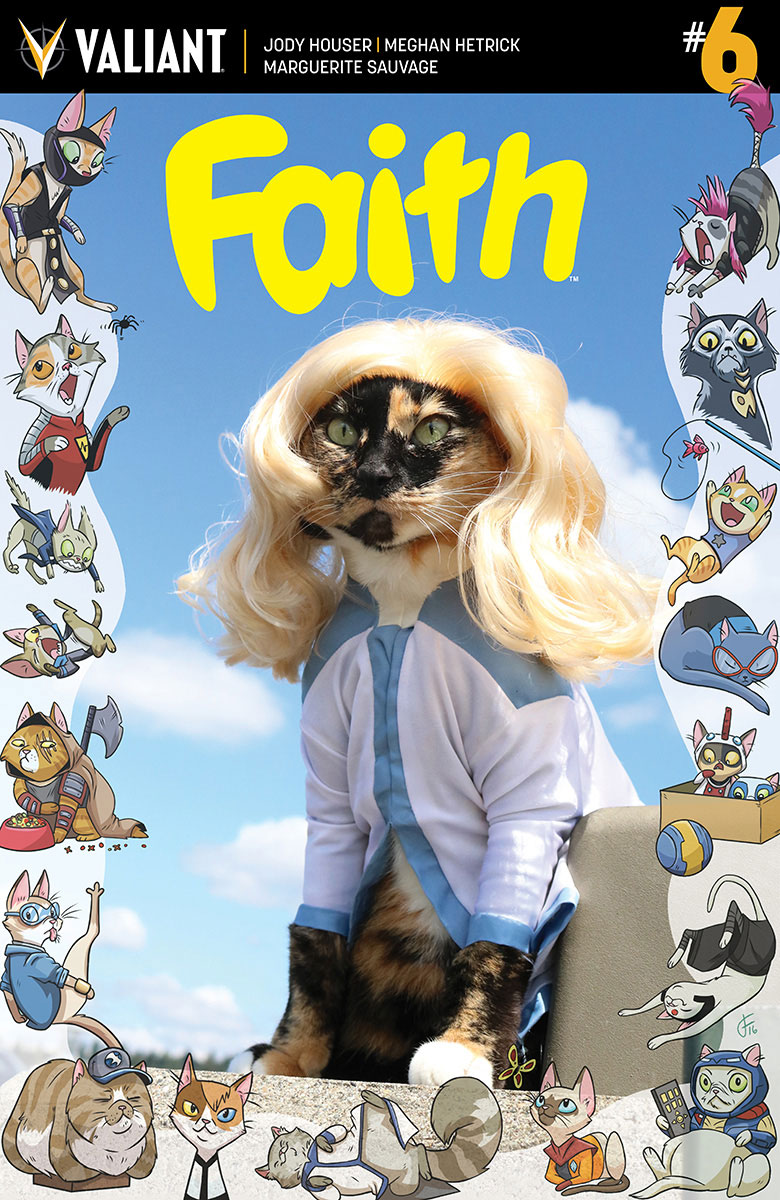 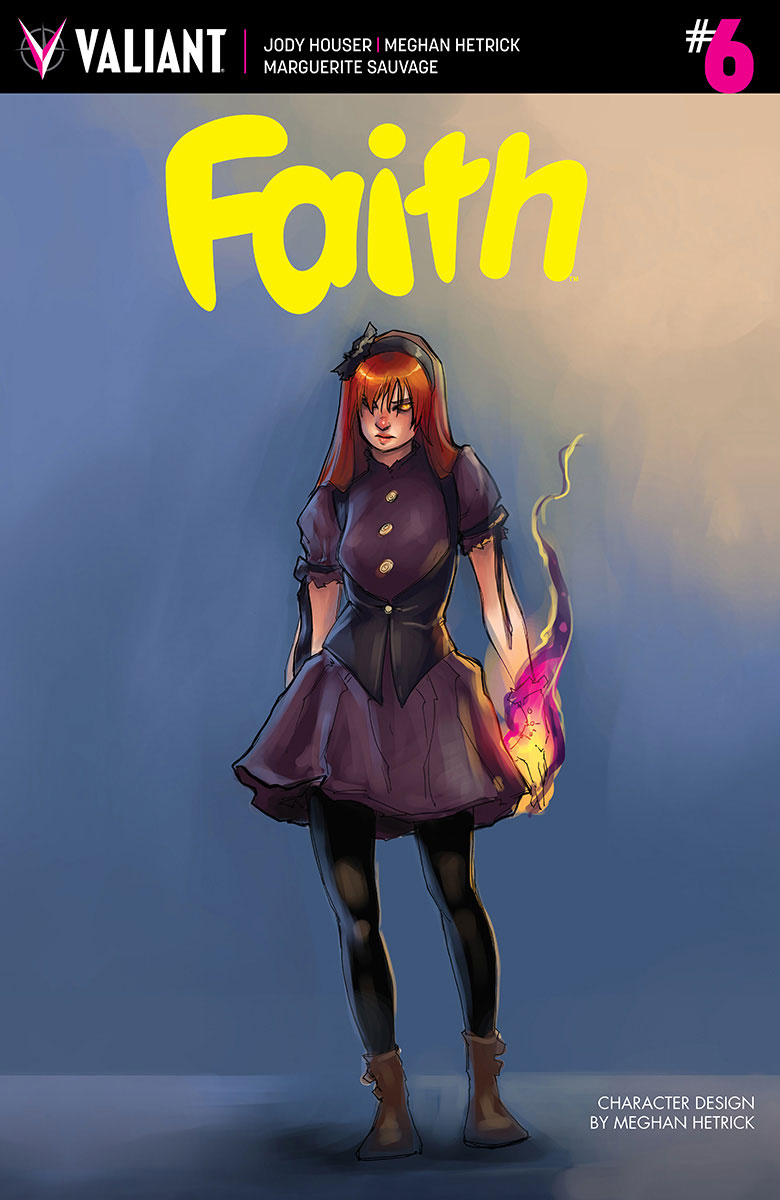