The Rebirth of Batwoman Continues with New Solo Series in 2017 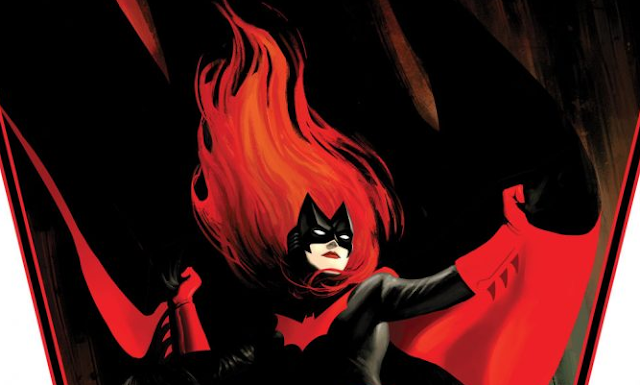 One of DC Comics' most underrated characters got her own series back in 2011 from J.H. Williams III and W. Haden Blackman. 'Batwoman' arrived as part of the much-hyped "New 52" relaunching of the publisher's comic book line-up. It only lasted 40 issues.

Thankfully, Kate Kane has gotten another chance in the comic where she made her first appearance sixty years ago, Detective Comics. In this years' softer reboot of DC known as "Rebirth," Batwoman shines as the co-lead along with Batman training a new group of young vigilantes in Gotham City. 'Detective Comics' writer James Tynion IV will piggyback off that success and join Marguerite Bennett to co-write a new ongoing series in 2017 with artists Steve Epting and Ben Oliver.

It all starts in Detective Comics #948, arriving on January 11, with a special “Batwoman Begins” interlude arc that will lead into her new regular series, Batwoman. Batwoman Rebirth #1 begins on February 15th. Check out the solicitations and preview art below for all the upcoming Batwoman goodness. 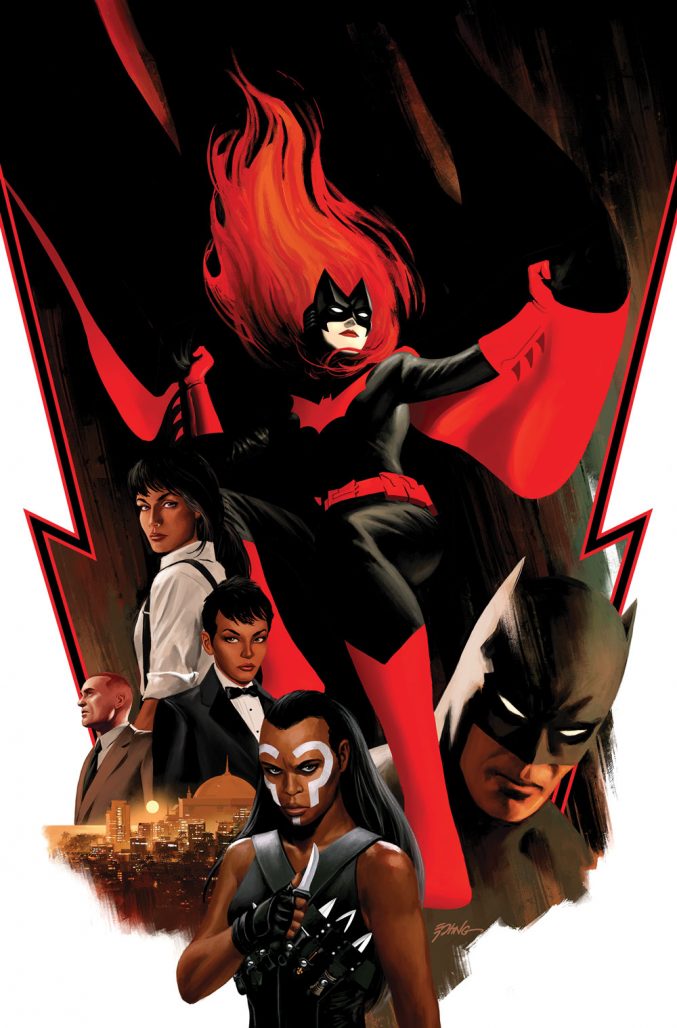 The newest chapter of Batwoman’s life begins here! Monster Venom is the hottest new bioweapon on the market…and to break up the syndicate spreading it around the world, Batwoman’s going to have to return to the place where she spent some of her darkest hours! Learn where Batwoman comes from, and where she’s going, in this one-shot prologue to the first big Batwoman epic, “The Many Arms Of Death”! 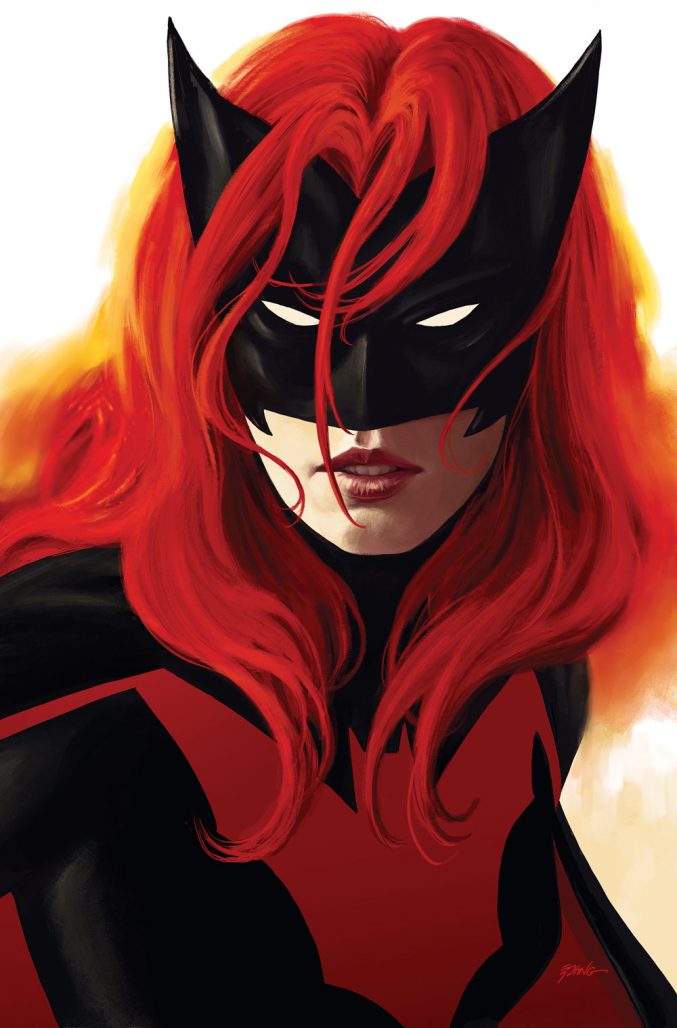 “THE MANY ARMS OF DEATH” part one! At last—Batwoman is back in her own ongoing series! On the island nation of Coryana, anything goes for members of the criminal underworld…and during her lost years after being drummed out of the military, Kate Kane found a kind of refuge there. But now, a deadly new bioweapon is available in the markets of Coryana, and Batwoman will have to face up to the things she did in those days…and the people she left behind, some of whom would be happier to see her dead than alive! 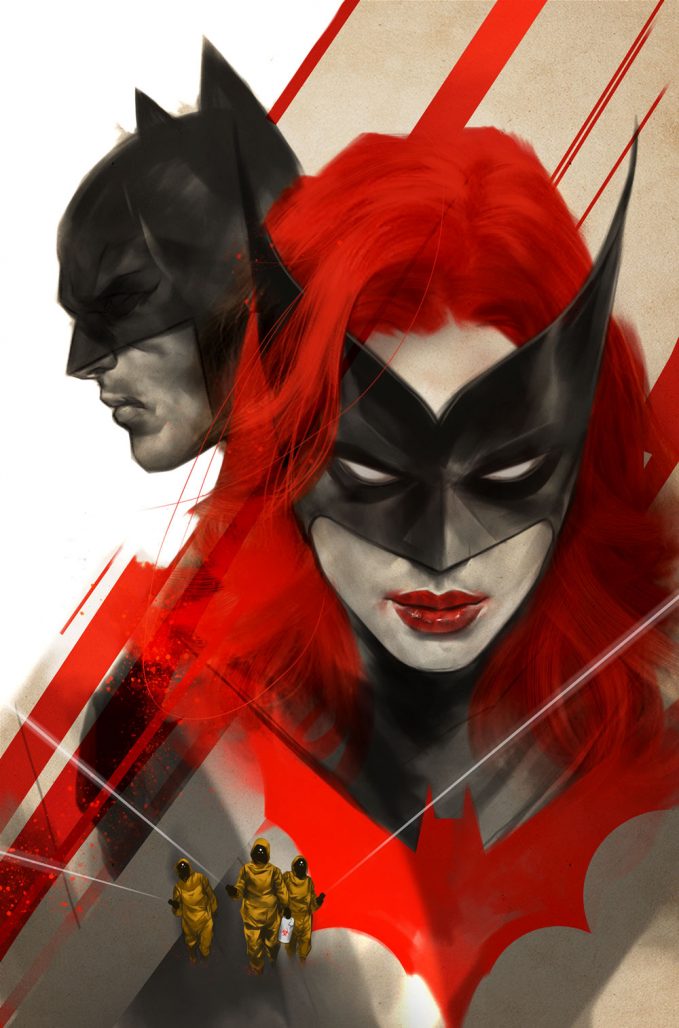 “BATWOMAN BEGINS” parts one and two! This special two-part interlude spotlights team leader Batwoman! In the wake of the “Night of the Monster Men,” A.R.G.U.S. has built a secret research city around the corpse of the megamonster that collapsed in Gotham Harbor…creating Gotham City’s newest and most dangerous neighborhood, Monstertown!

In issue #948, Batman and Batwoman need to get in there to find out who’s been weaponizing monster blood—but who will they have to fight through to do it?

In #949, the mission faces a deadly complication—the Colony wants Jacob Kane back, and they’ll kill to set him free! 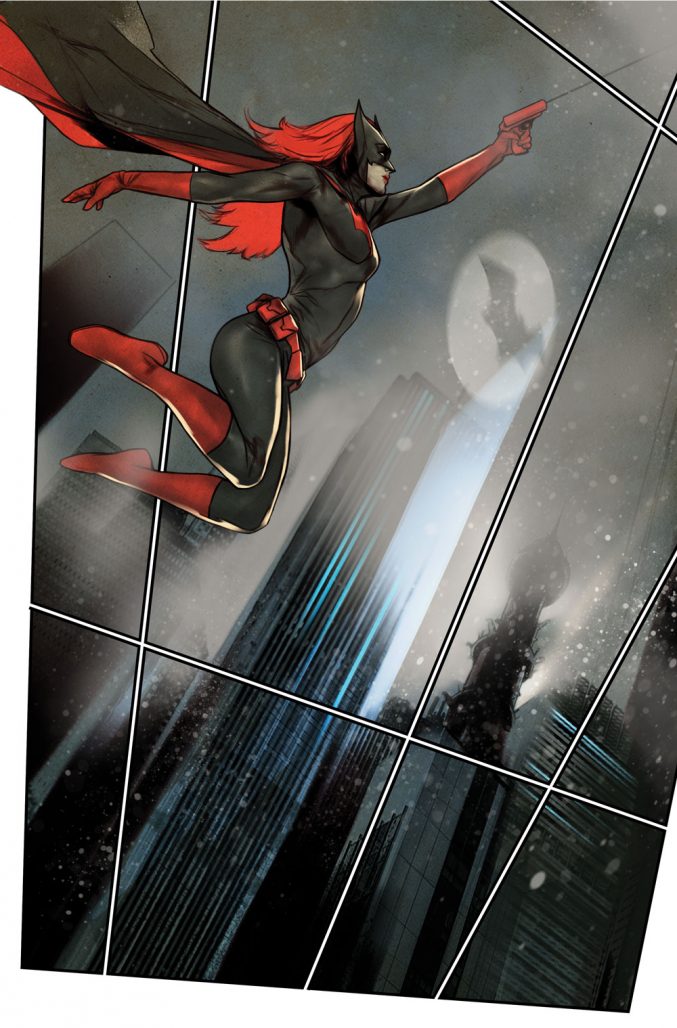 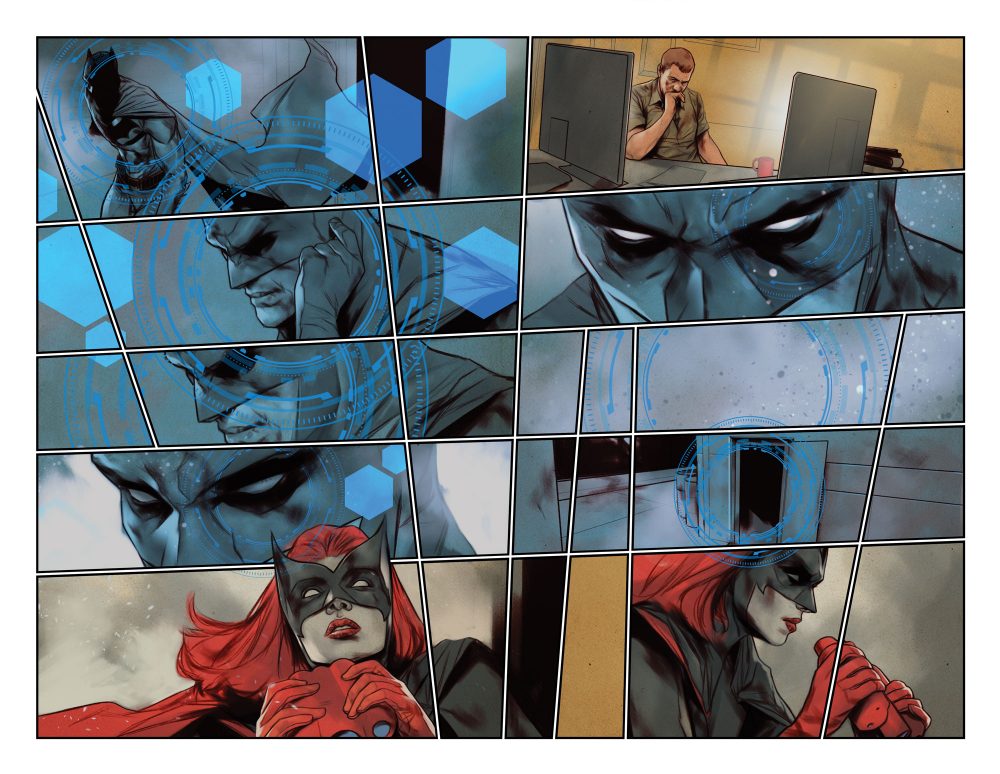 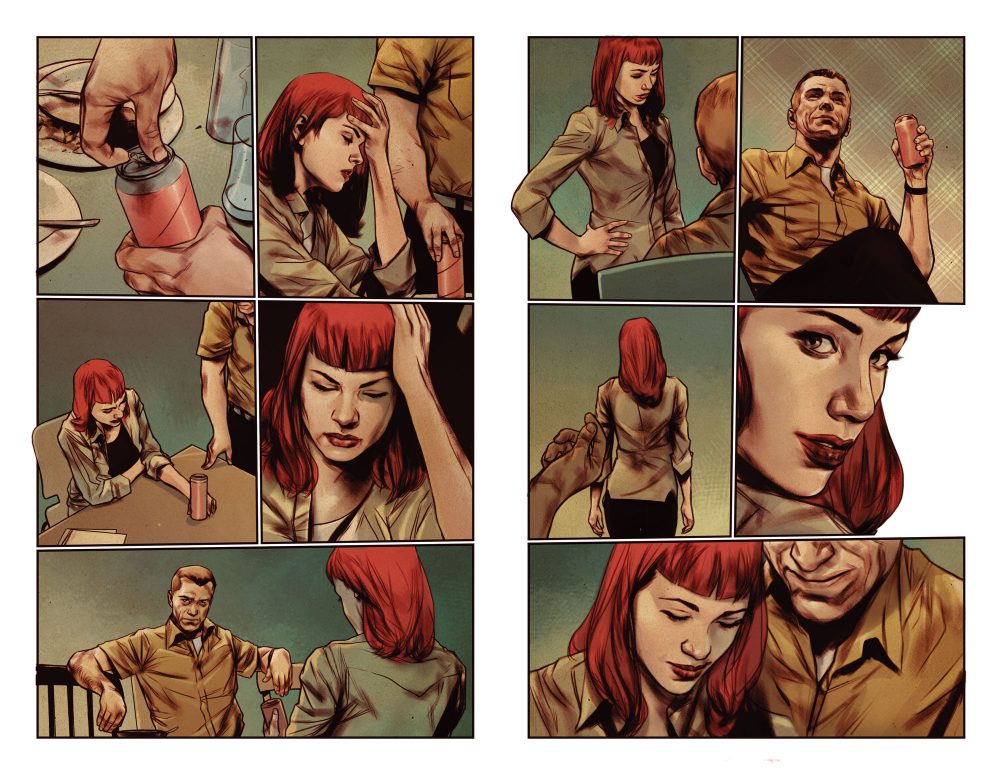