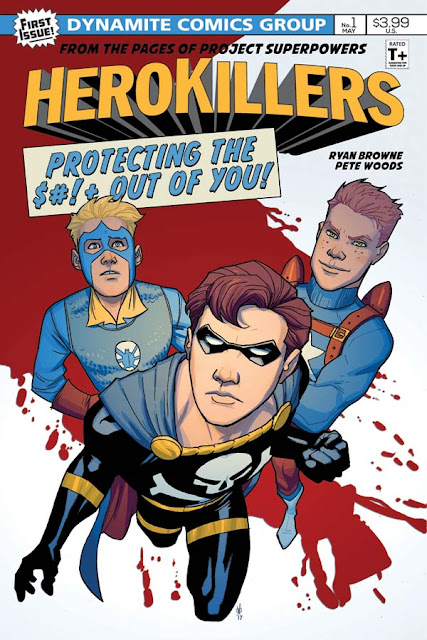 Since 2007, Dynamite Entertainment has been the home to many of the Golden Age of Comics' greatest heroes -- characters like Black Terror, the Green Lama, the Death-Defying Devil, Masquerade, The Owl, and dozens more -- in the pages of Project Superpowers. Industry legends like Alex Ross, Jim Krueger, and Warren Ellis were among the many exceptional talents to reimagine these heroes for a modern audience, frequently in epic storylines with intense interpersonal intrigue and world-spanning stakes. Now, Dynamite welcomes aboard the incredible team of Ryan Browne (God Hates Astronauts) and Pete Wood (Robin, Deadpool), two creators who dare to deliver an altogether unexpected, satirical take on the classic superhero mythos with Project Superpowers: Hero Killers.

Welcome to Libertyville, USA... home to too damn many superheroes! When all crime is soon eradicated, a handful of heroes leave for greener pastures, but most stay for the affordable housing, hoping to rise to the top and become the legendary hero who saved the world's greatest metropolis. Captain Battle Jr., Sparky, and an unfortunate crime-fighter named Tim try to stand out, but it's hard to do in a city full of capes stopping every misdemeanor with a spandex-wrapped flourish. Things get weird when these three lad companions try to get to the criminals before their bosses do!

"We're taking characters and concepts that have been around since the beginning of comics and turning them upside down," says Pete Woods. "This is going to be a fun ride for the readers and the creators alike. I'm having a blast."

"One of the things we pride ourselves on with Project Superpowers is the ability to bing in top creators and give them the ability to tell exactly the kind of superhero story that suits their tastes," says Dynamite CEO and publisher, Nick Barrucci. "When Ryan and Pete came up with a story to poke fun at superhero tropes with a witty take on the genre, we thought, 'Why not put it in the context our own universe for something wholly original?' This series is guaranteed to entertain any fan of superpowered storylines!"

"Taking a storied property and looking at it in a completely different way is always exciting, and doing it from a truly demented perspective is what helps me get out of bed in the morning. I'm up!" says Matt Idelson, Senior Editor.

Project Superpowers: Hero Killers #1 will be solicited in Diamond Comic Distributors' March 2017 Previews catalog, the premier source of merchandise for the comic book specialty market, and slated for release in May. Comic book fans are encouraged to reserve copies with their local comic book retailers. Project Superpowers: Hero Killers will also be available for individual customer purchase through digital platforms courtesy of Comixology, Dynamite Digital, iVerse, and Dark Horse Digital. 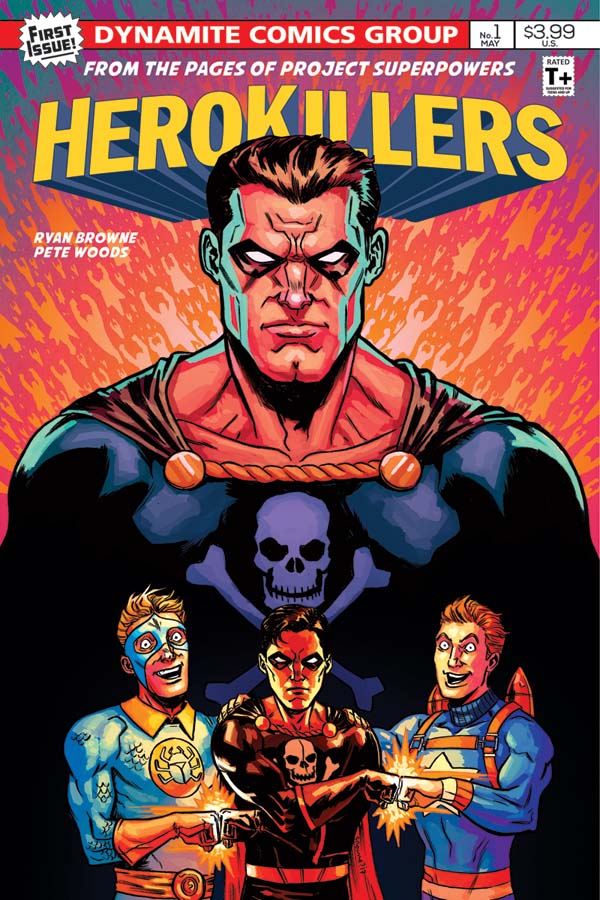 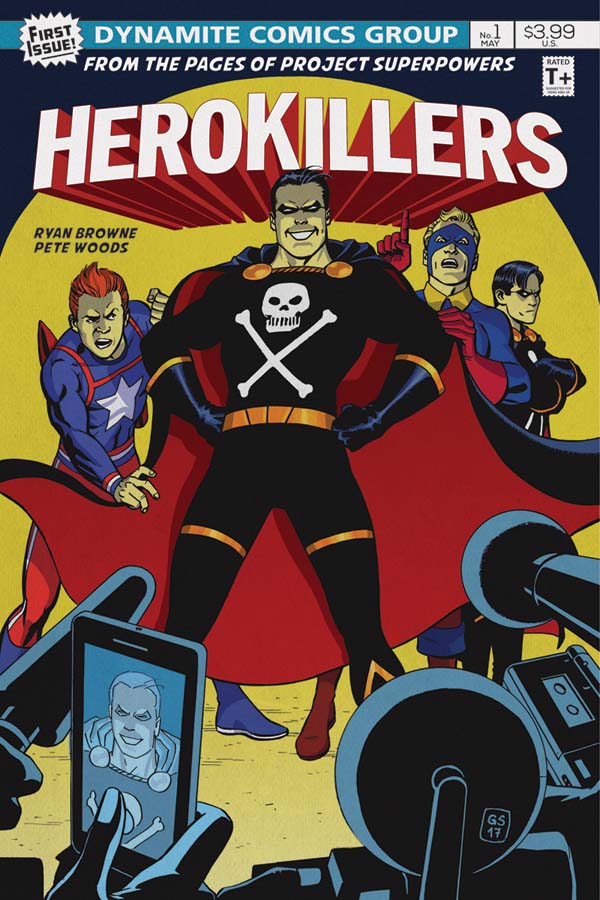 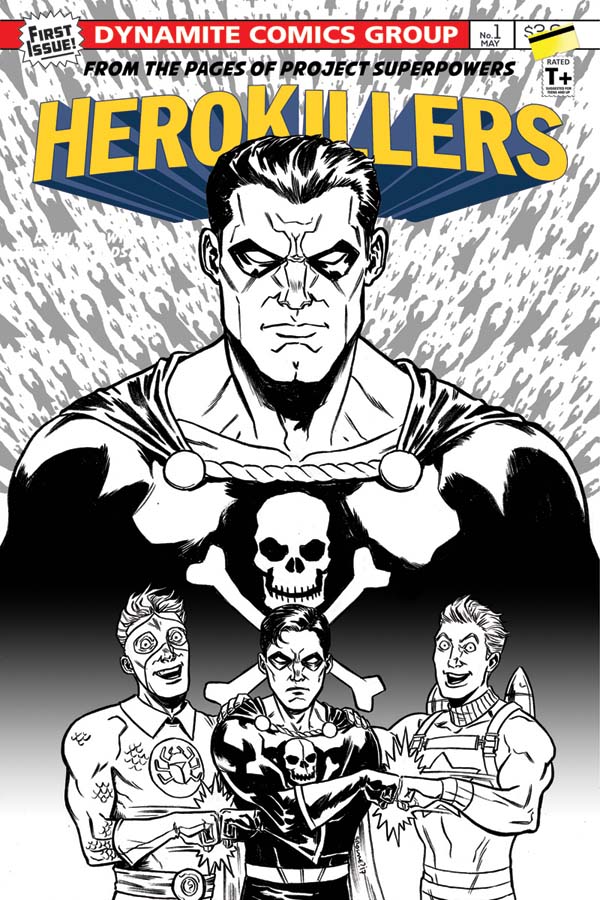 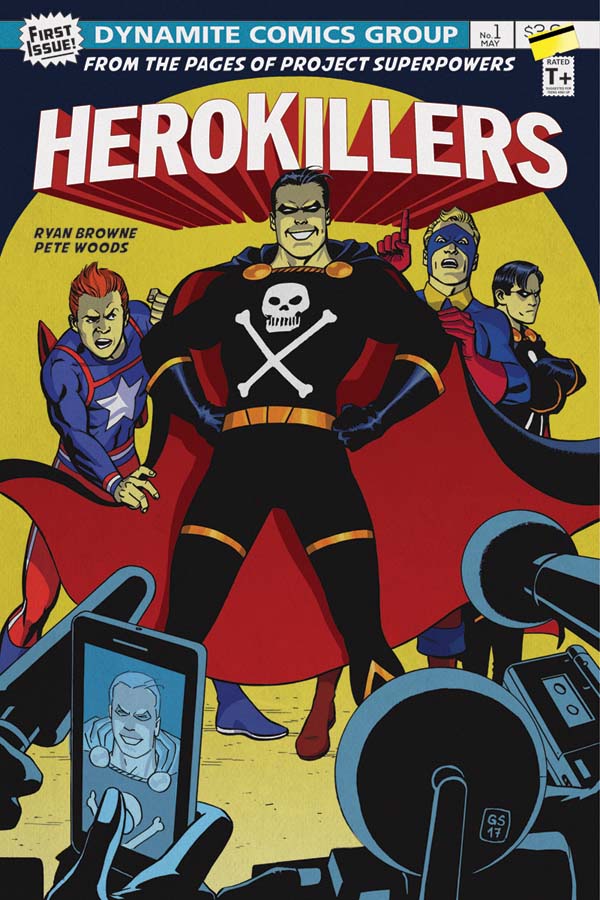 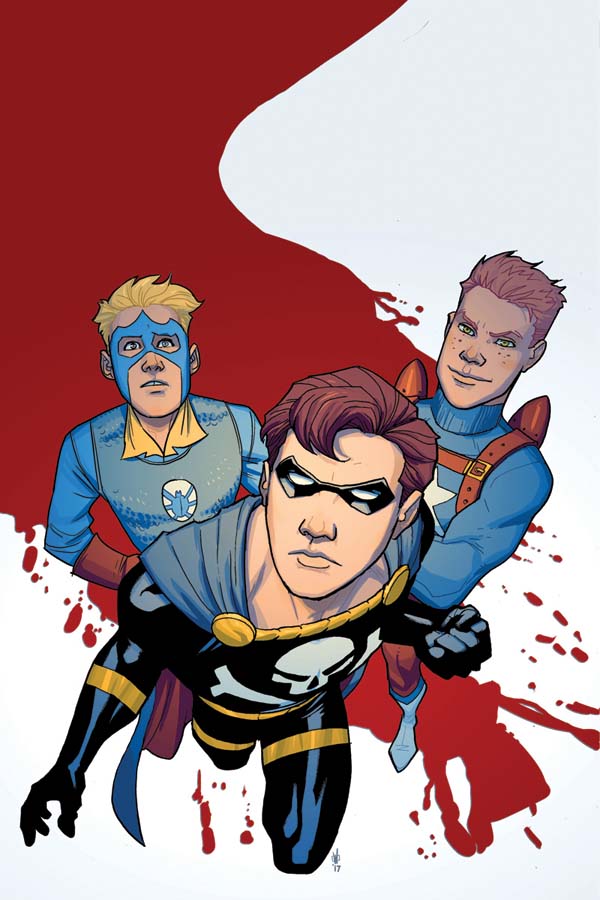 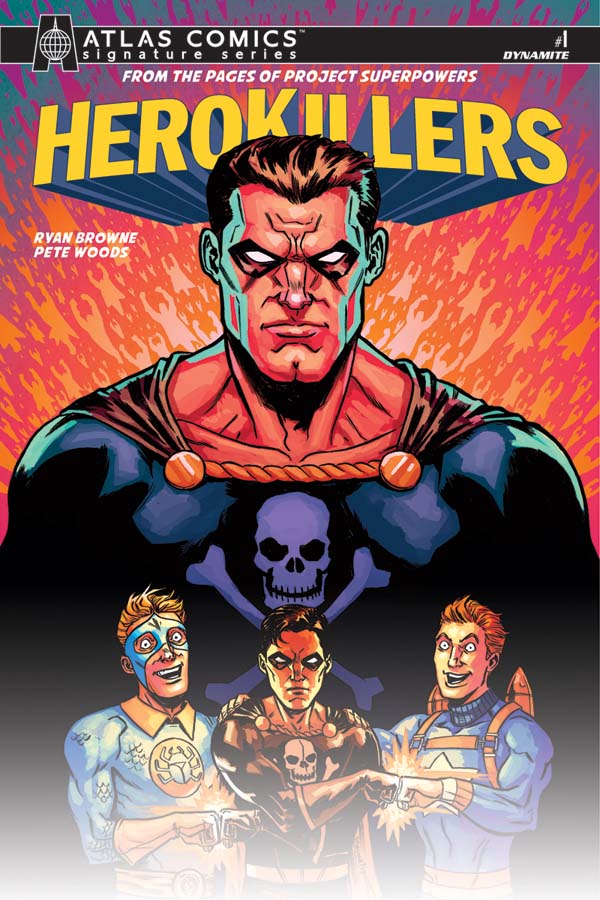