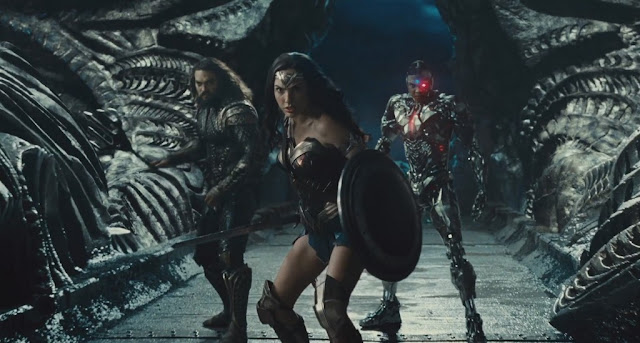 This week's build-up with teasers and posters for Warner Bros' 'Justice League' culminated in its first full-length trailer on Saturday. It did not disappoint as Batman (Ben Affleck), Wonder Woman (Gal Gadot), Cyborg (Ray Fisher), Flash (Ezra Miller), and Aquaman (Jason Momoa) team up to take on an other-worldly threat. See the thrilling trailer below set to the Beatles' "Come Together."


The trailer opens on a winterized Bruce Wayne on horseback, an ominous warning from Diana "It's already here," a sexy slow-mo shot of Arthur Curry, Barry meeting his dad behind bars, Victor Stone carrying a Mother Box, and more. It's a chockful two-and-a-half-minutes of stylized action that have come to define director Zack Snyder with heavy CGI imagery, dark skies, saturated colors, and eye-popping visuals. What's on screen is all Snyder but the tone seems to have been lightened and the humor in the trailer comes from a surprising source - Batman. 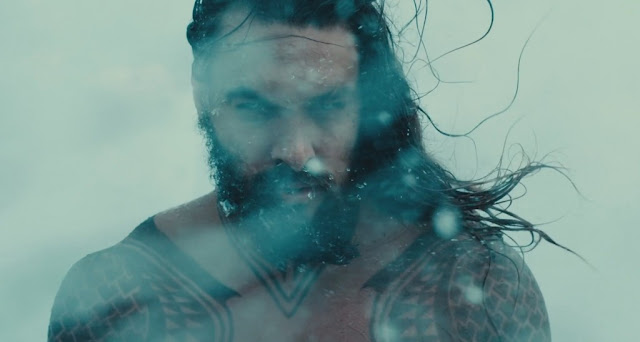 There is so much great stuff in the trailer for fans to disseminate. From Amazons fighting parademons, to Commissioner Gordon's (J.K. Simmons) brief appearance, to probably the one Super Friend that steals the spotlight is Momoa's Aquaman. 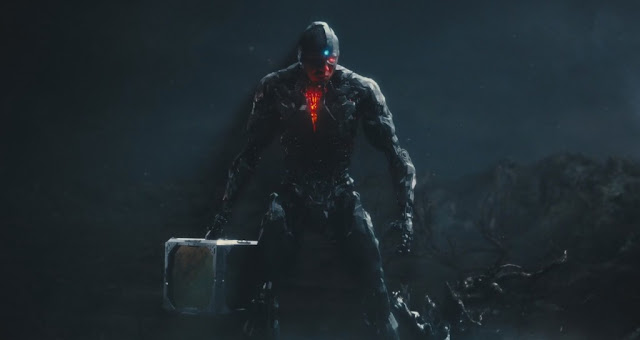 Aquaman has been mocked and derided for decades for everything from his costume to his powers to communicate with sea life, Momoa has redefined him as a hard-drinking badass as though he were a leather-clad biker or something. We see him in action, spearing parademons two at a time to hitching a ride aboard the Batmobile. The depths of coolness are as deep as the ocean when he sees Bruce in costume for the first time, "Dressed as bat. I dig it." It doesn't hurt that with his long locks, tattoos, and muscles, Momoa is easy on the eyes too. 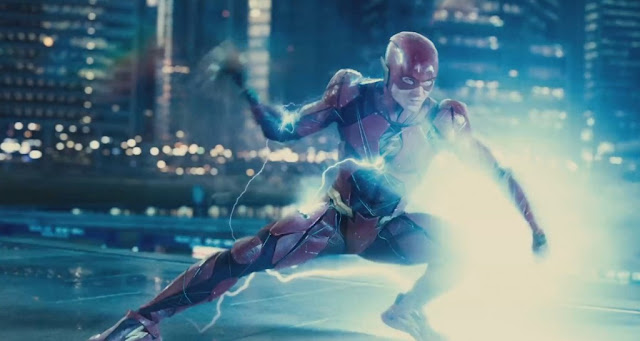 Aquaman isn't the only one getting his first big screen live-action adaptation. The fan-favorite former Teen Titan from the comics and cartoons is Cyborg. The half-human, half-machine Stone was the test subject of one of his scientist father's experiments that went horribly wrong, resulting in saving his life with special prosthetics and metallic implants. Besides being a genius most of his body parts have been replaced with advanced prosthetics granting him super strength, speed, stamina, the ability to interface with computers, and various tools and equipment within his metal shell including a sonic cannon.

With Batman recruiting the "others" as they're described in the trailer, a super team is formed to defeat the deadly foe Steppenwolf. Wonder Woman seems to be leading the charge but no sign of Superman who "died" at the end of Batman V Superman: Dawn of Justice. Let's hope they keep images of his reappearance a surprise leading up to its release on November 17. 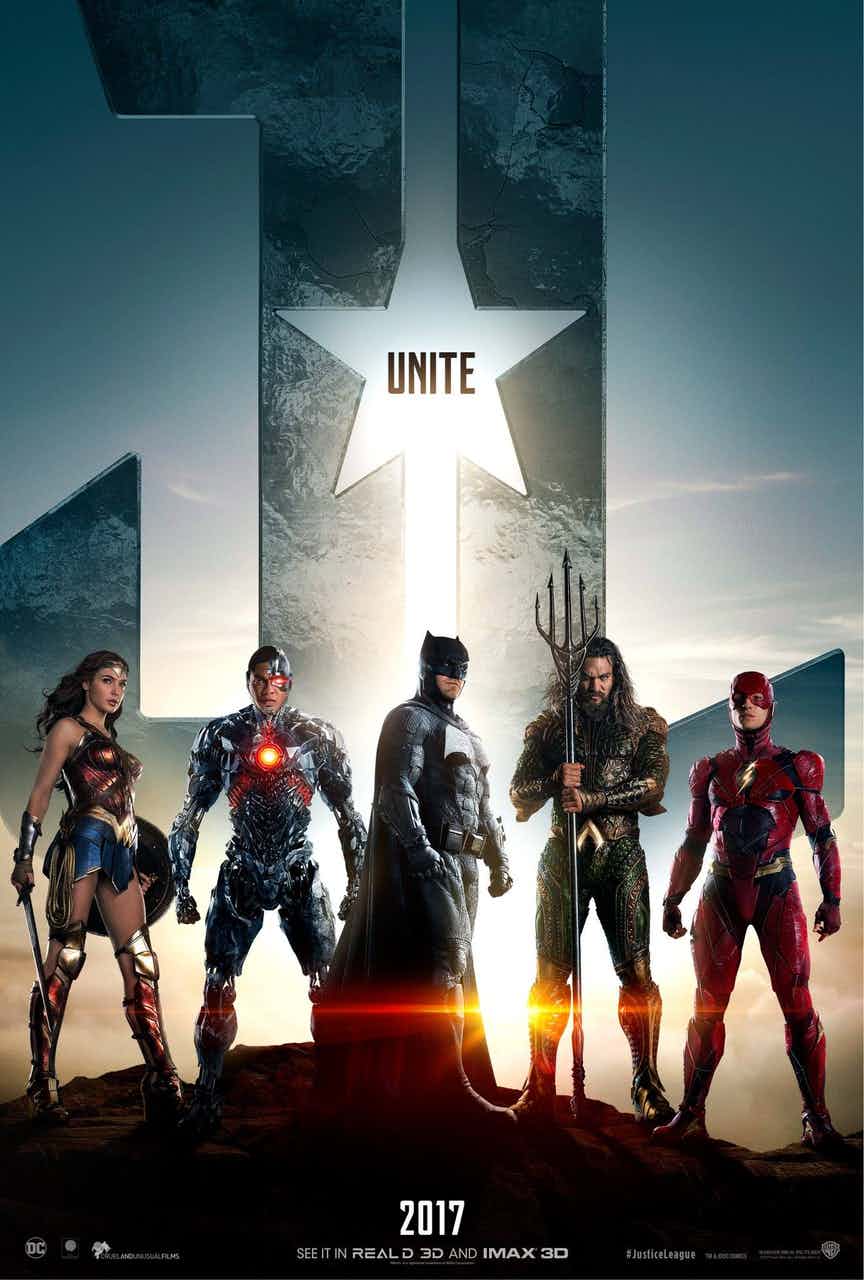