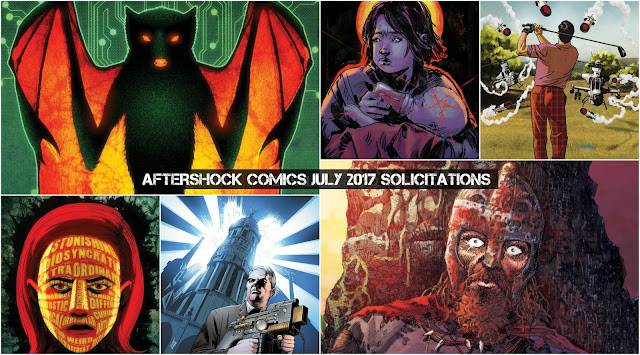 AfterShock Comics continues to cement their place in the competitive comic book industry as one of the best independent publishers. They keep attracting top talent to produce some of the most unique and innovative stories in the business. Take a look at what’s on deck for this July with on-going and brand titles. Make sure to notify your comic book shop or head over to Comixology to reserve your copies so you don’t miss any of these great books. 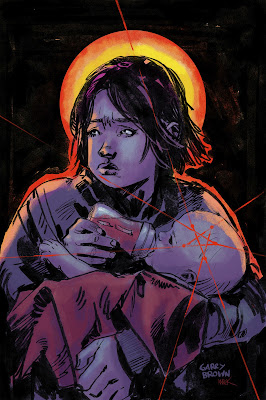 The first few weeks of raising a baby can be hell. Clark won't latch or take a bottle, he's fussy all the time and he has just destroyed Sadie's sleep schedule. Ugh, and also the constant assassins and secret cabals organizing against her to kill her baby because he's the dark lord incarnate who will usher in the apocalypse...well, that is just not helping either...

From the writer of Buzzkill, Paybacks, Redneck and the break-out hit God Country comes a pulse-pounding new series with art from THE REVISIONIST's Garry Brown! 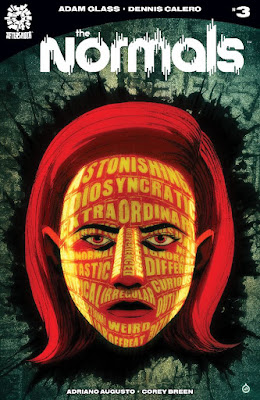 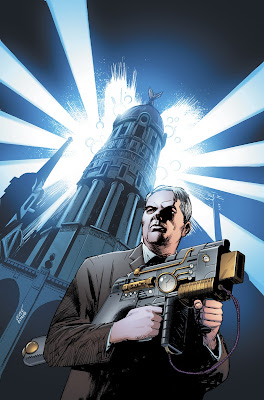 "Maiden of the Mist"

Teddy Roosevelt and the Rough Riders go charging headfirst into the dangerous rapids of Niagara Falls to rescue one of their own — and collide with a familiar enemy. While Annie Oakley learns some hard truths about herself from the team, Teddy will come face-to-face with America's greatest threat yet, but will he have what it takes to save the United States again from almost sure destruction?

Created and written by Adam Glass (executive producer of Supernatural & writer of Suicide Squad) with cover by Pat Olliffe (Untold Tales of Spider-Man). 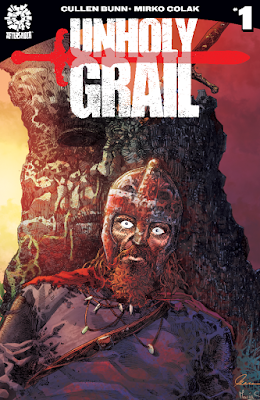 Arthur Pendragon was the king of all Britain. His story is legendary. Merlin. The Lady of the Lake. Excalibur. Camelot. The Knights of the Round Table. But these stories are bright lies painted over the truth. Here is presented the gospel of Arthur's bloody rise to power and his unholy reign. The legend of King Arthur is not the stuff of legends, but the fuel of nightmares.

As Arthur descends into darkness, is there any lingering hope that he still might do something good?

From writer Cullen Bunn (Uncanny X-Men, Deadpool) and artist Mirko Colak (Punisher) comes a Lovecraftian take on the Arthurian legend that HAD to be told at AfterShock Comics. 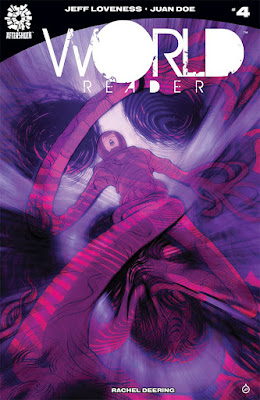 Sarah explores a dead world that holds the key to everything, but Death will do anything to keep its secrets buried. And as Sarah's powers reach their breaking point, the Faded Man closes in to silence her forever.

From Groot and Jimmy Kimmel Live! writer Jeff Loveness and AMERICANMONSTER, ANIMOSITY: THE RISEartist Juan Doe, comes the chilling, epic new series that will be sure to appeal to fans of The Arrival, Interstellar, andThe Expanse. 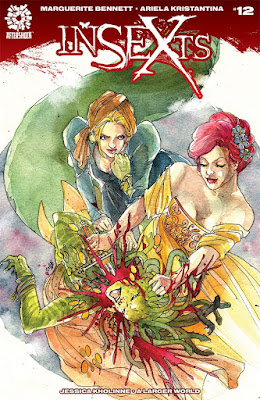 The rebellion reaches a fever pitch as the prisoners of the museum come to life — and rise up against Lady and Mariah!

From the writer of the break-out hit ANIMOSITY, Bombshells, and A-Force. 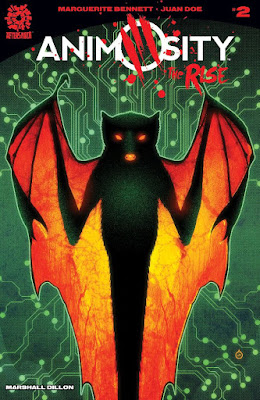 A city by the sea rises, ruled by animals who become more human and humans who become more animal. All the while, Adam, an imprisoned veterinarian, works on the technology that would give his captors the strength to change the world... 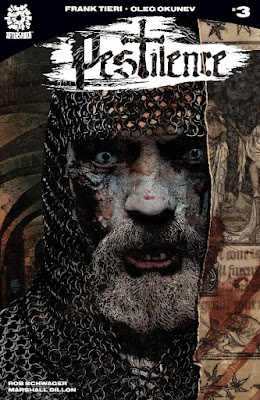 How did Roderick Helms' and Geofrey Anteil's journey as members of Fiat Lux begin? We find out this issue as a journey of another sort is underway for Fiat Lux — a race to rescue the Pope himself in Avignon! What knowledge of the zombie plague does the Pope possess? And will he share it with Roderick and his men before it's too late? 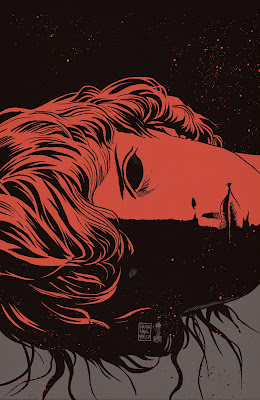 The BEK Boy King home for a house visit, with Jim, Andrew, Lara, Jones, and Riley the unwilling hosts and Michael forced to make a life-altering decision to save his mortal family or embrace his supernatural destiny.
From EISNER AWARD winner Joe Pruett and Szymon Kudranski, the artist of Daredevil/Punisher and Spawn. 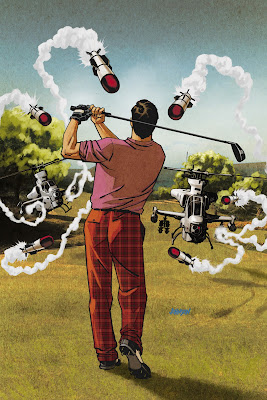 Helicopter gunships and golf don't mix, as Jimmy finds himself proving when a quick nine holes turns into Apocalypse Now. But Nancy, who is assigned to watch over Jimmy, is not convinced that his opponents are quite what they seem — and with the real enemy still lurking in the background, our heroes find themselves investigating a conspiracy of unthinkable proportions. If only Jimmy wouldn't keep shagging everything in a skirt, the world might still be in with a chance...

From the creator and writer of Preacher and The Boys comes the brand-new series that HAD to be told at AfterShock Comics.