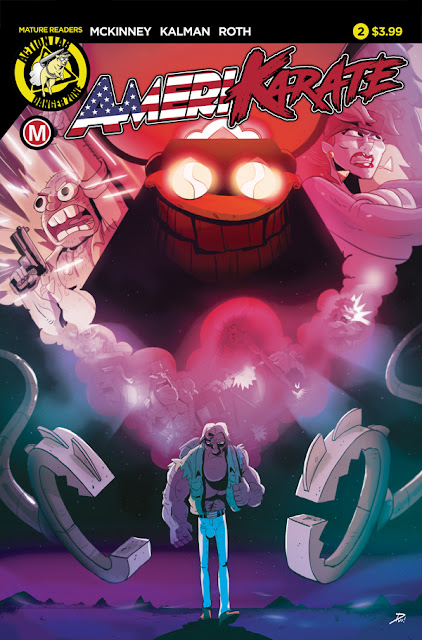 Sam Kickwell has been thrown back into the high-stakes world of professional karating thanks to the ninja assassin who took his limbless brother’s life. But while he prepares for the fight of the century, he inadvertently comes kick-to-kick with FBI karate expert Cynthia Weaver. Will the two team-up to take down a megalomaniacal maniac…or will their sparks ignite a karate-fire that will consume them both?! 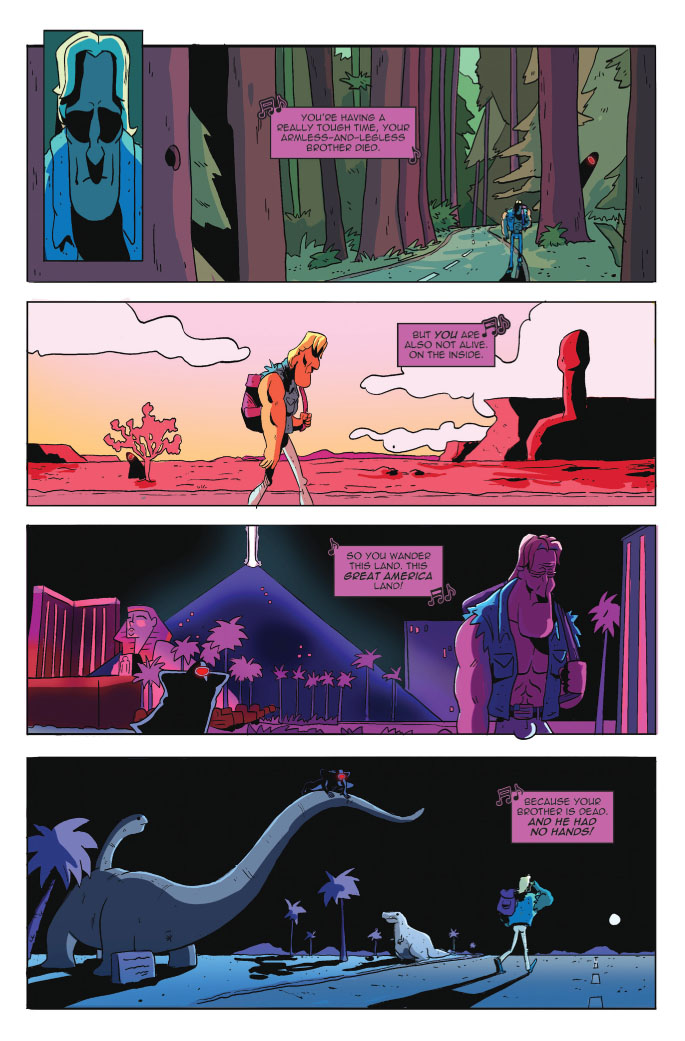 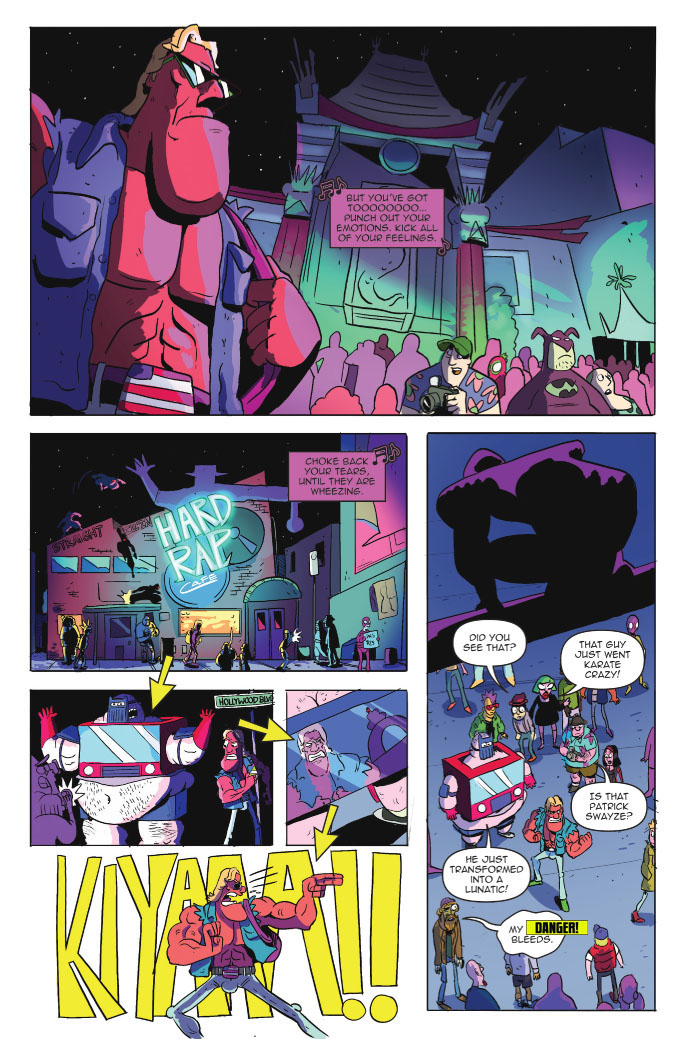 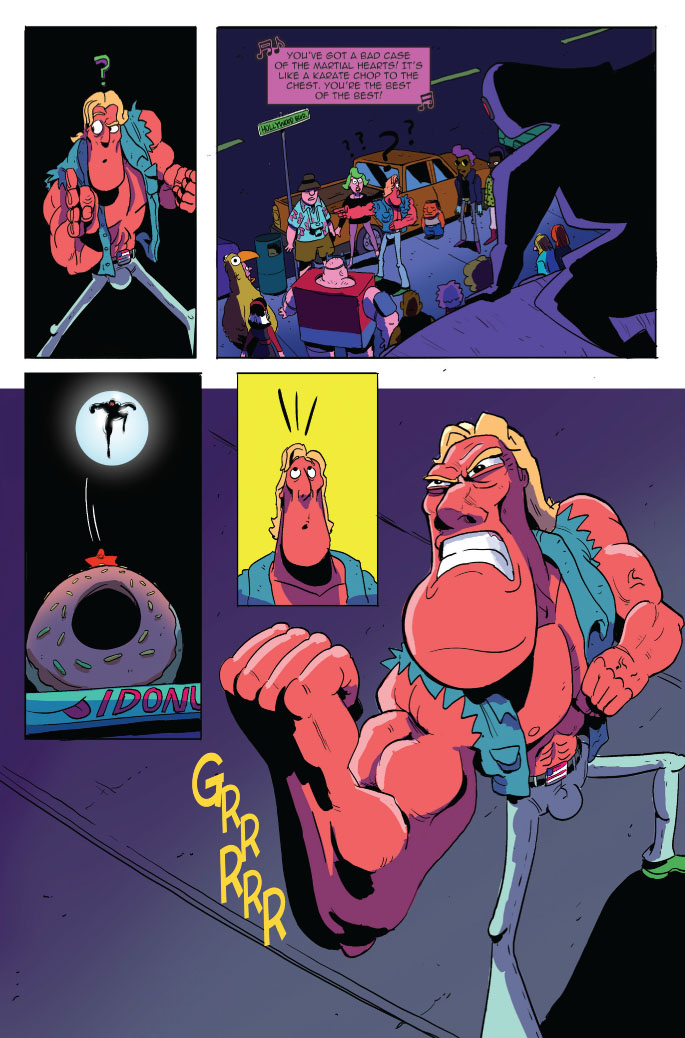 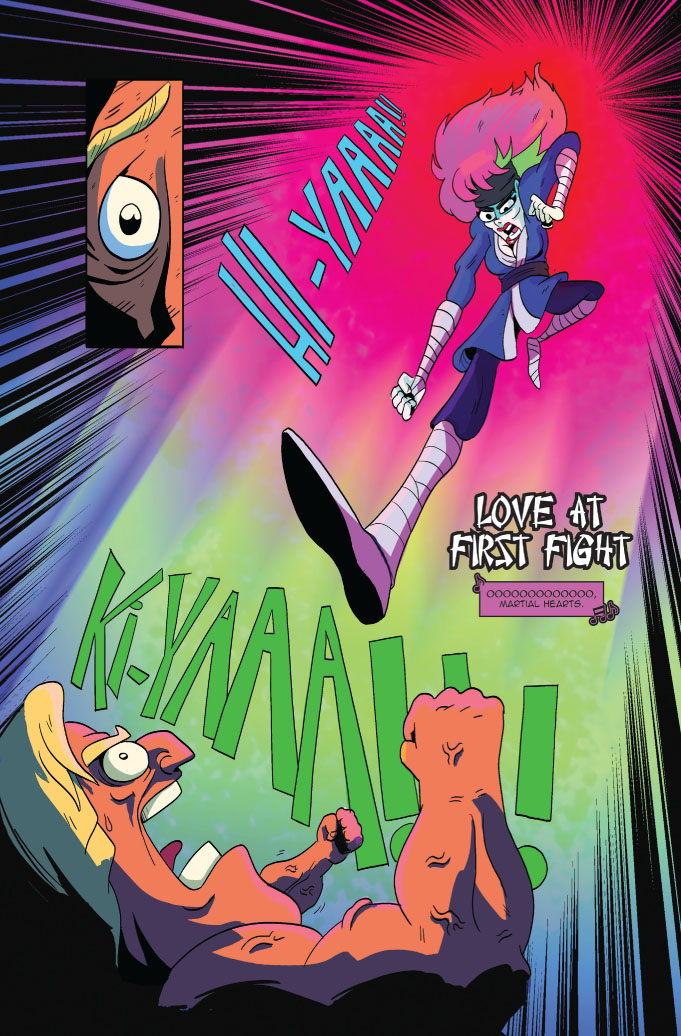 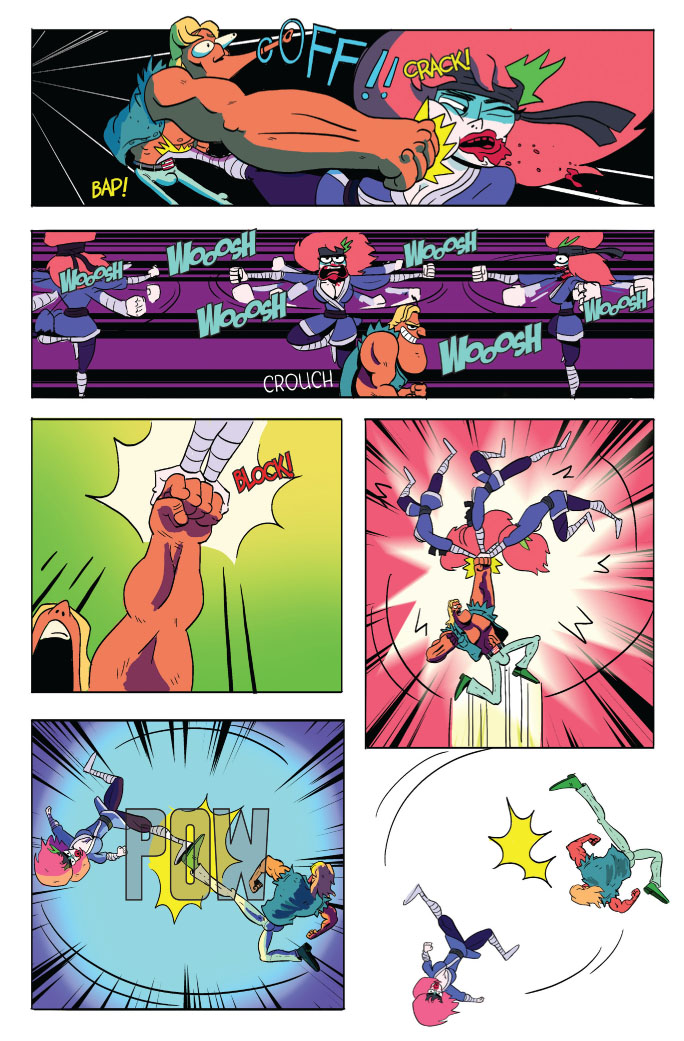 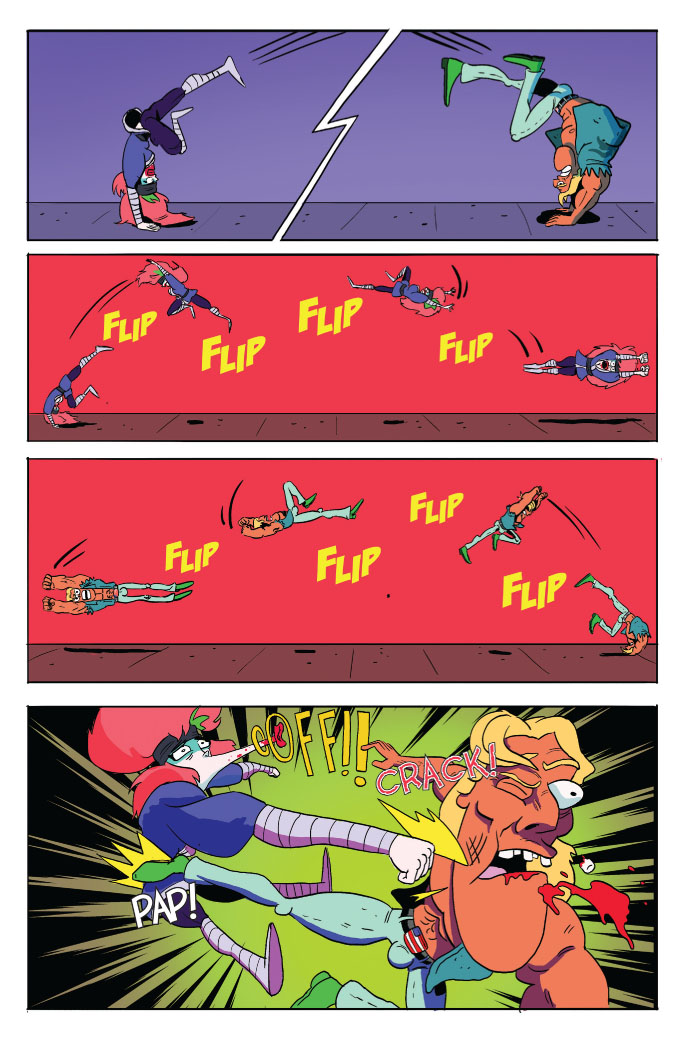 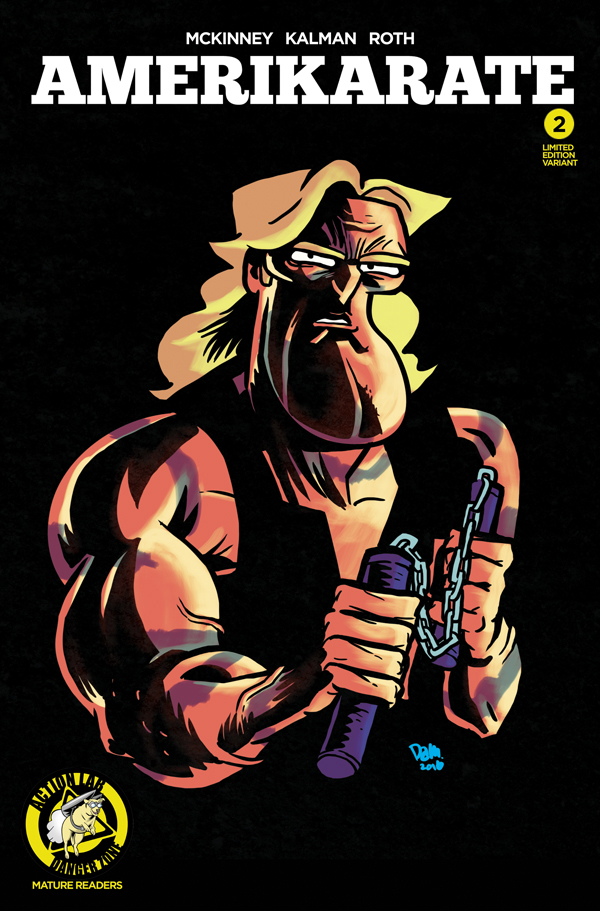 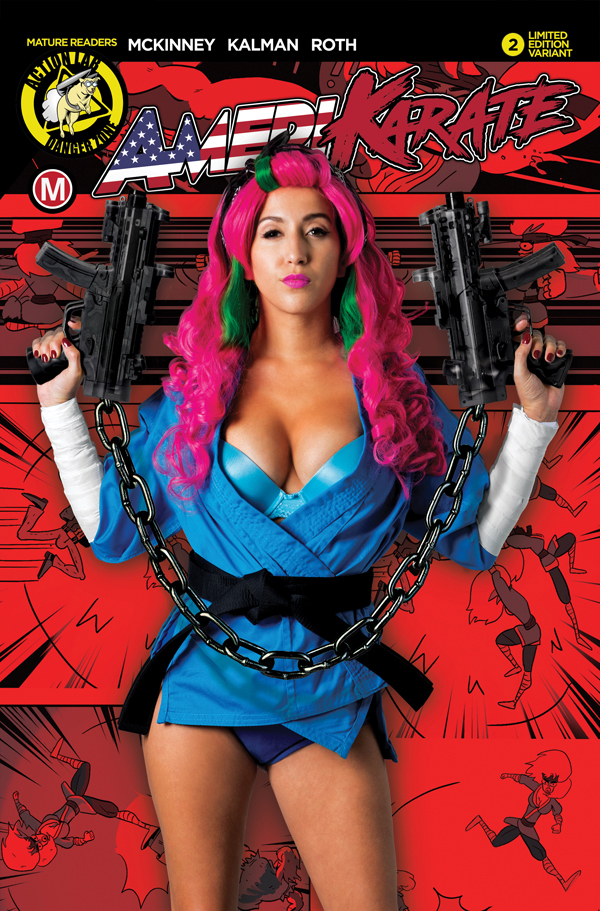