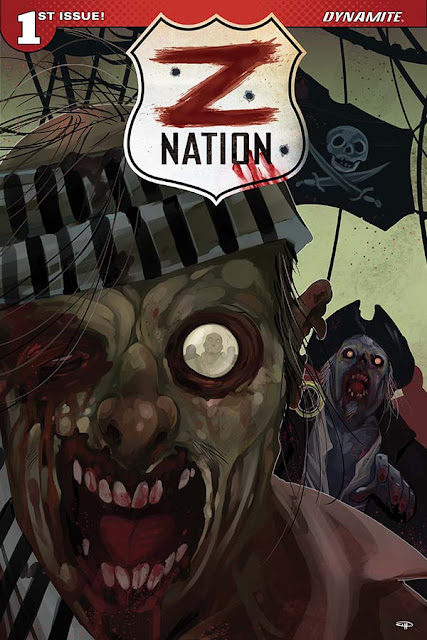 A prequel set in the world of Syfy's #1 scripted hit zombie series Z Nation, Black Summer is as bad as the apocalypse gets. A worldwide drought and famine when most of the surviving population dies and turns zombie. As the remnants of humanity cling to existence, fan favorite Charles Garnett returns to send a new team on a desperate new mission: Retrieve a possibly untouched cache of the food substitute Soylent Z from Galveston, Texas.

But when mission leader Israel Johnson and his small team arrive in Galveston, they'll face a threat unlike anything ever seen before in the zombie genre. Featuring Z Nation's signature blend of horror, humor, and heart, Black Summer is the start of a new series from acclaimed writer Fred Van Lente (Marvel Zombies, G.I. Joe) and Craig Engler, based on the long-running series Z NATION by Karl Schaefer and Craig Engler. 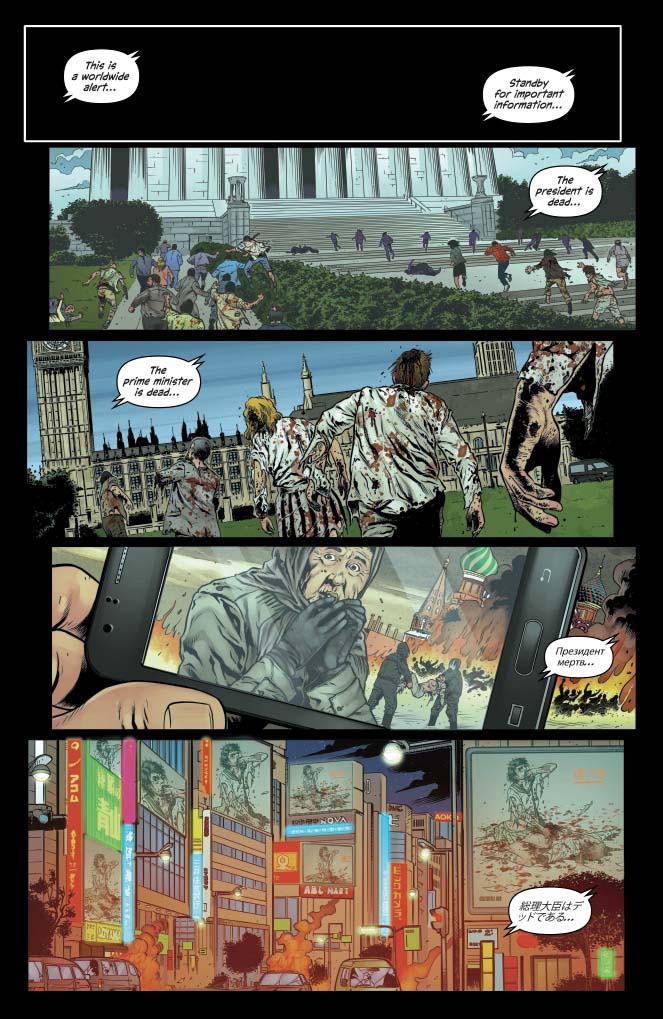 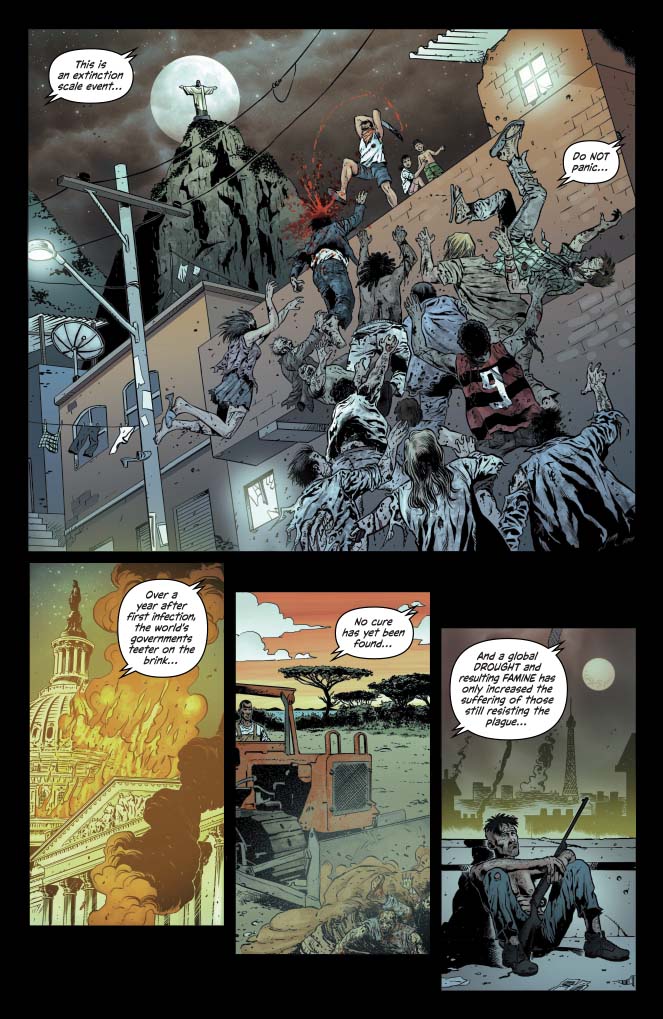 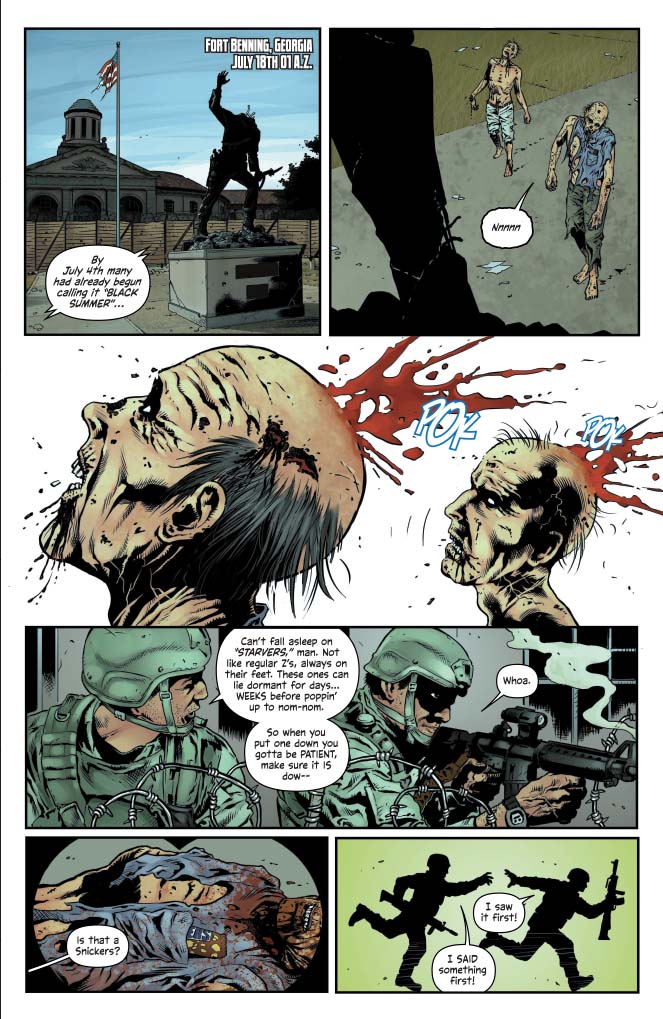 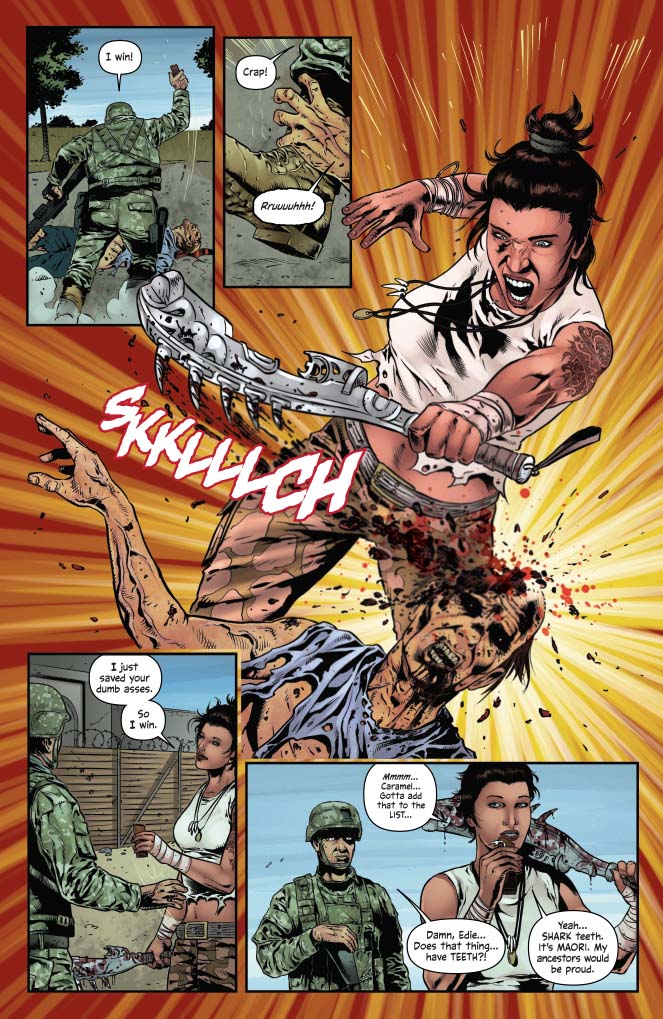 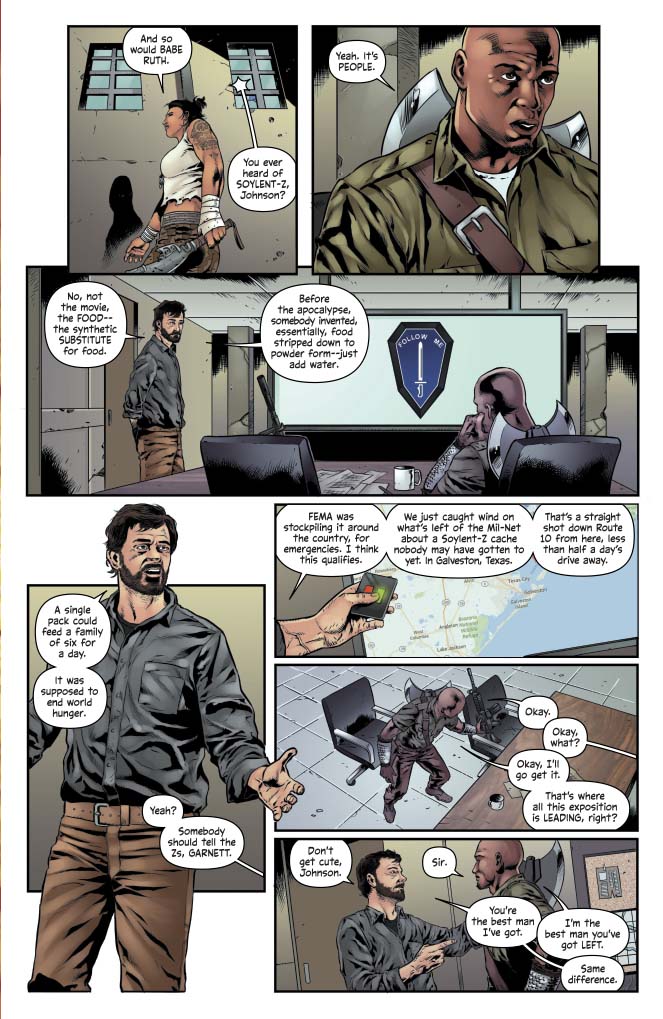 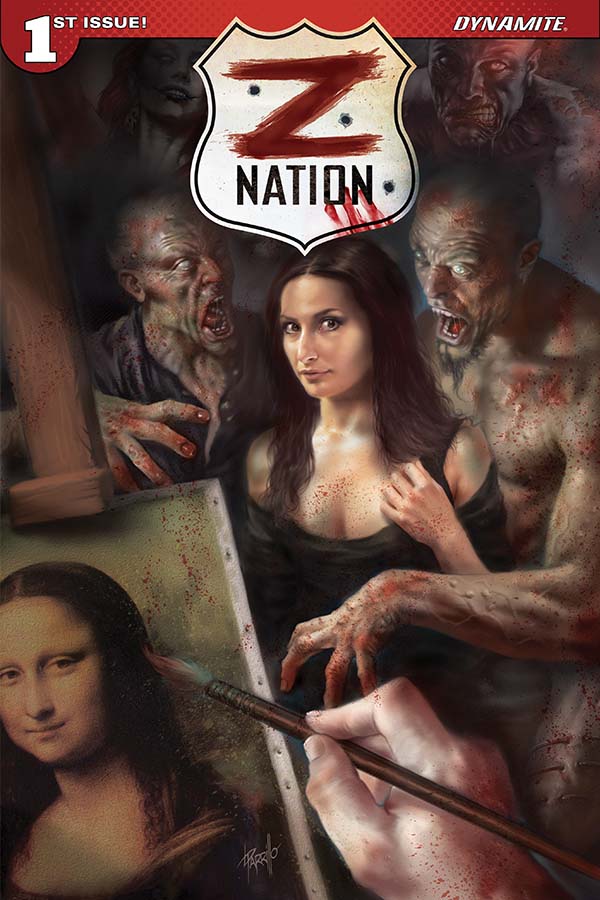 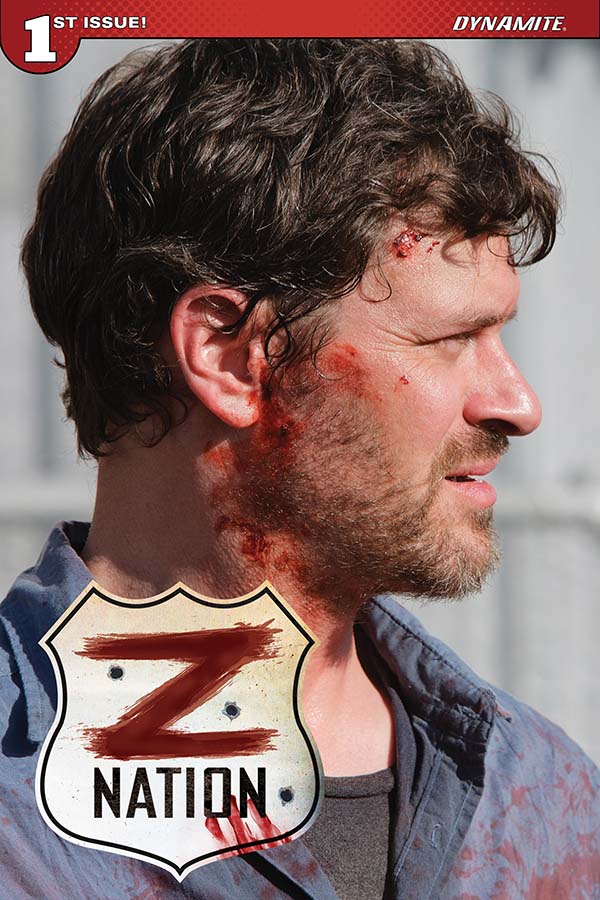