Valiant announces that it will include an extended seven-page sequence from June’s SECRET WEAPONS #1 – the FIRST ISSUE of the hotly anticipated limited series putting Livewire in command of an extraordinary new team of heroes – in all of its May 2017 titles!

On June 28th, Academy Award-nominated screenwriter Eric Heisserer – writer of the internationally acclaimed, smash-hit motion picture ARRIVAL, as well as Valiant’s upcoming HARBINGER and BLOODSHOT feature films from Sony Pictures – joins forces with Harvey Award-nominated artists Raul Allen (WRATH OF THE ETERNAL WARRIOR) and Patricia Martin (BLOODSHOT REBORN) to bring Livewire and her squad of superhuman outcasts out of hiding…and onto the frontline of the Valiant Universe’s coming battle against the cybernetic hunter called Rex-O! 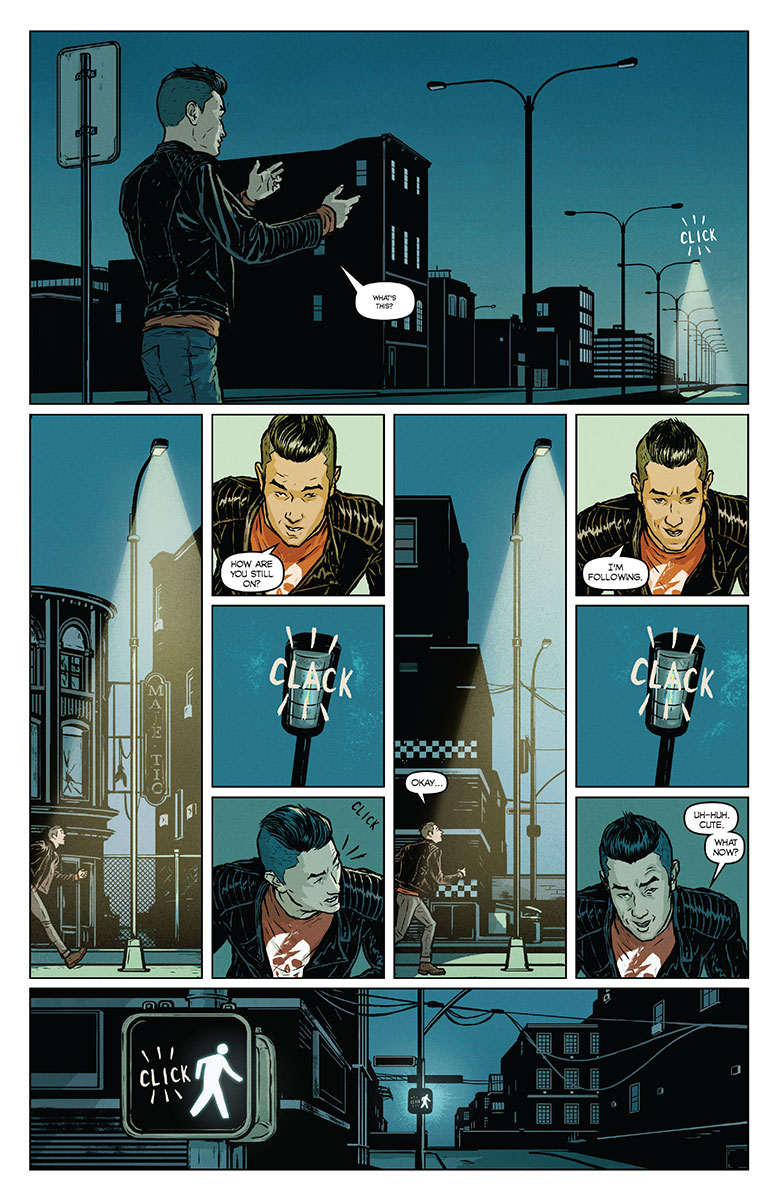 Now, before the first issue hits stands on June 28th, find out why SECRET WEAPONS #1 is one of the year’s most anticipated new series with an extended sneak preview in all of Valiant’s standard and Premium format series, including:

The government has dispatched Amanda McKee – the technopath codenamed Livewire – to investigate the ruins of a secret facility formerly run by Toyo Harada, the most powerful telepath on Earth and her former mentor. In his quest for world betterment at any cost, Harada sought out and activated many potential psiots like himself. Those who survived, but whose powers he deemed to have no value to his cause, were hidden away at this installation. But Livewire, having studied Harada’s greatest strengths and learned his deepest weaknesses, senses opportunity where he once saw failure. A young girl who can talk to birds… A boy who can make inanimate objects gently glow… To others, these are expensive disappointments. But, to Livewire, they are secret weapons…in need of a leader. Now, as a mechanized killer called Rex-O seeks to draw them out, Livewire and her new team of cadets will be forced to put their powers into action…in ways they never could have imagined… 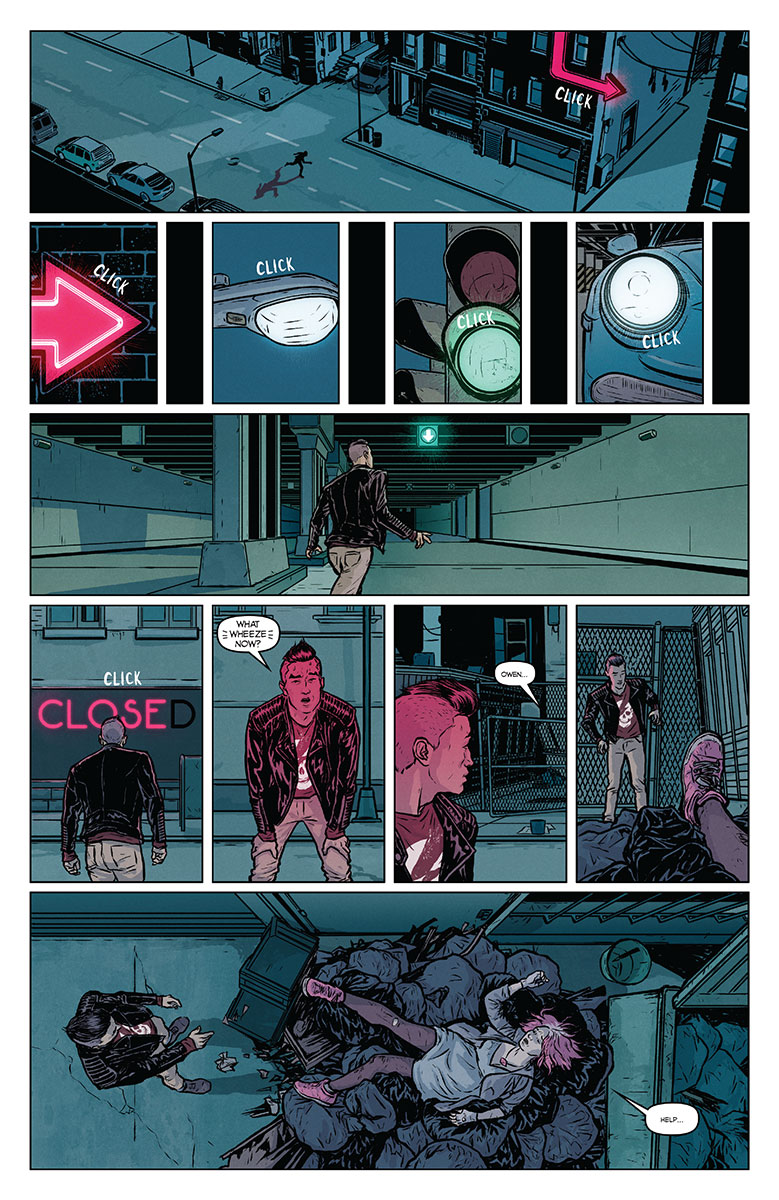 Jump on board here to find out why SECRET WEAPONS #1 – the first game-changing comics collaboration from the Oscar-nominated screenwriter of ARRIVAL and the visionary art team behind WRATH OF THE ETERNAL WARRIOR – is already being heralded as one of the year’s most stunning new series:

“[SECRET WEAPONS] could shake up comics… [Livewire] is the ideal character for [Heisserer] to focus on after his Academy Award-nominated ARRIVAL screenplay.” – The Hollywood Reporter

“Some of [Heisserer’s] most ambitious work.” – MTV

“[Heisserer] is set to make a splash in the comic book world.” – Blastr

“We’re stoked on [SECRET WEAPONS] and can’t wait to see what Eric Heisserer, Raul Allen, and colorist Patricia Martin are cooking up… This is a match made in heaven.” – Nerdist 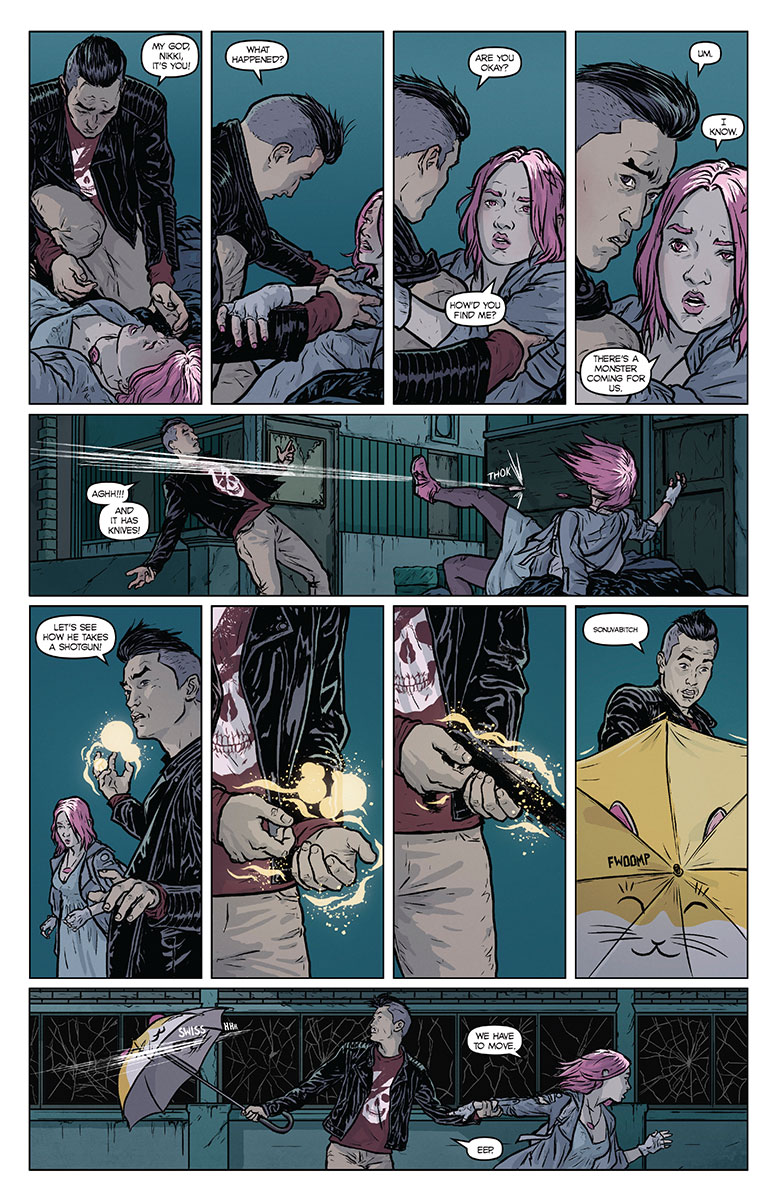 Featuring covers from Raul Allen (NINJAK), Jelena Kevic-Djurdjevic (Thor), Roberto De La Torre (Daredevil), and Bryan Hitch (The Authority), master storytellers Eric Heisserer and Raul Allen begin the summer’s most talked-about adventure on June 28th, only in SECRET WEAPONS #1 – presented in the deluxe VALIANT PRESTIGE format! Then, look for a special extended preview, included at no extra cost in all of Valiant’s May 2017 titles! 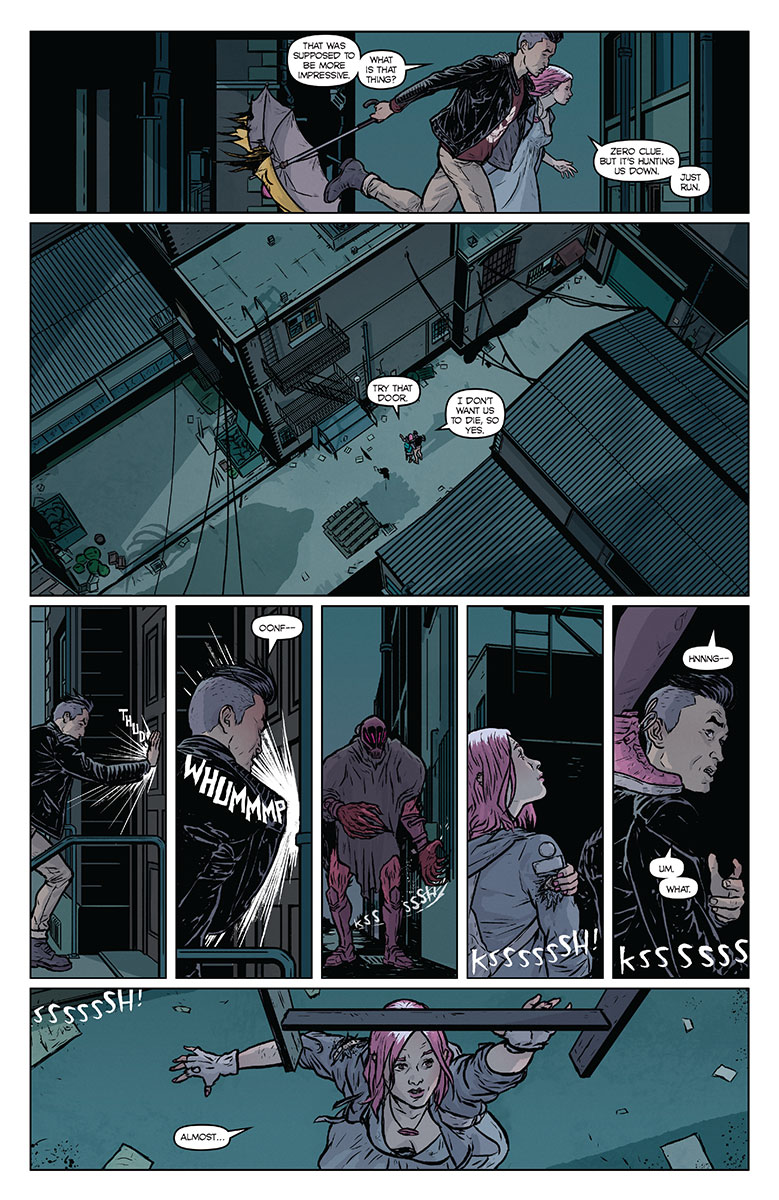 Plus: Reserve your copies of Livewire’s much-anticipated solo debut in advance with the SECRET WEAPONS #1–4 PRE-ORDER EDITION BUNDLE – spanning the complete, VALIANT PRESTIGE-format limited series! Released monthly from June through September, each PRE-ORDER EDITION comes packed with trade paperback-style extras and bonus content, including creator commentary, behind-the-scenes looks at the creation of the comics, process character designs and artwork, and first looks at upcoming issues! Available only as a pre-order set, the SECRET WEAPONS #1-4 PRE-ORDER EDITION BUNDLE can only be ordered as a set and must be ordered with your local comic shop by the initial order date of April 27th, 2017! 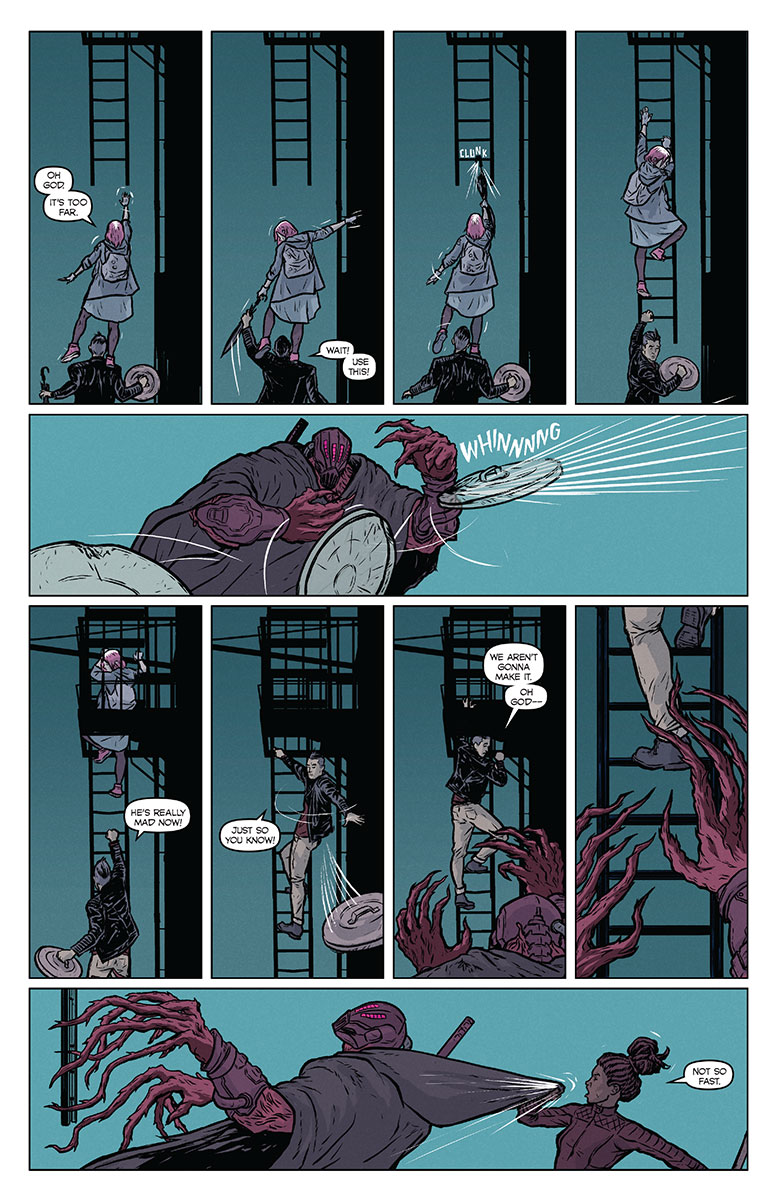 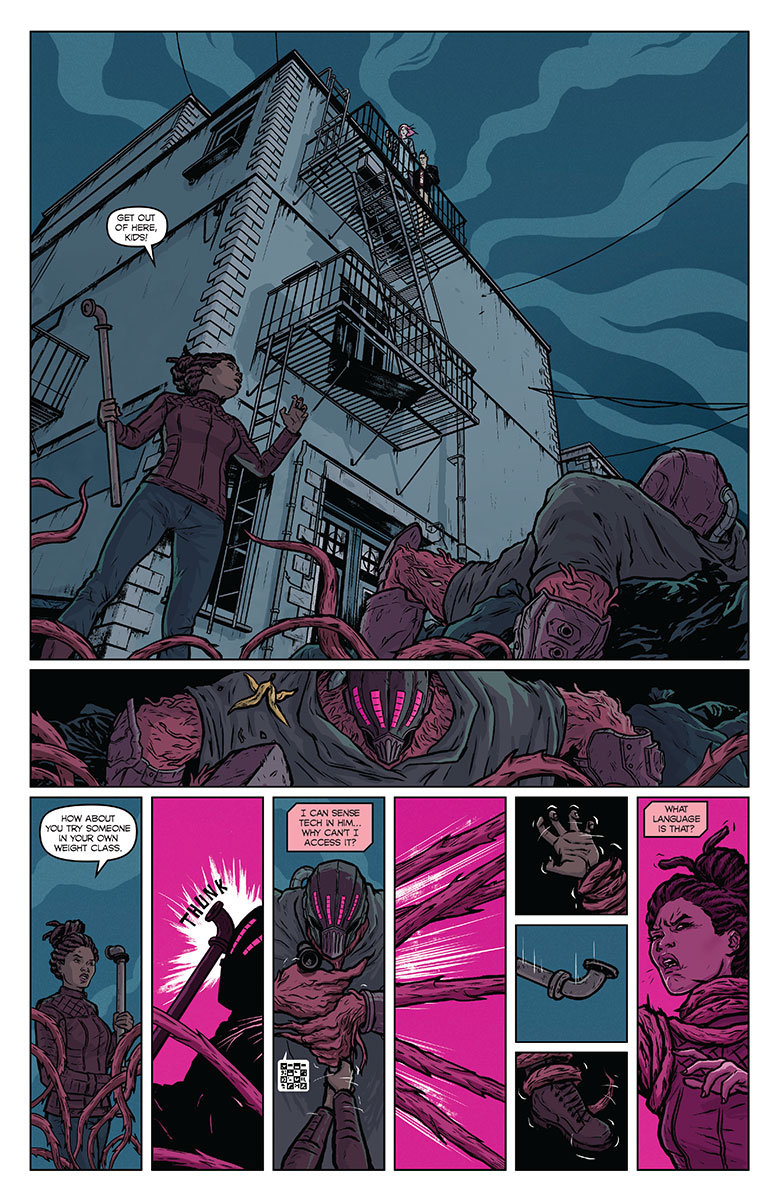 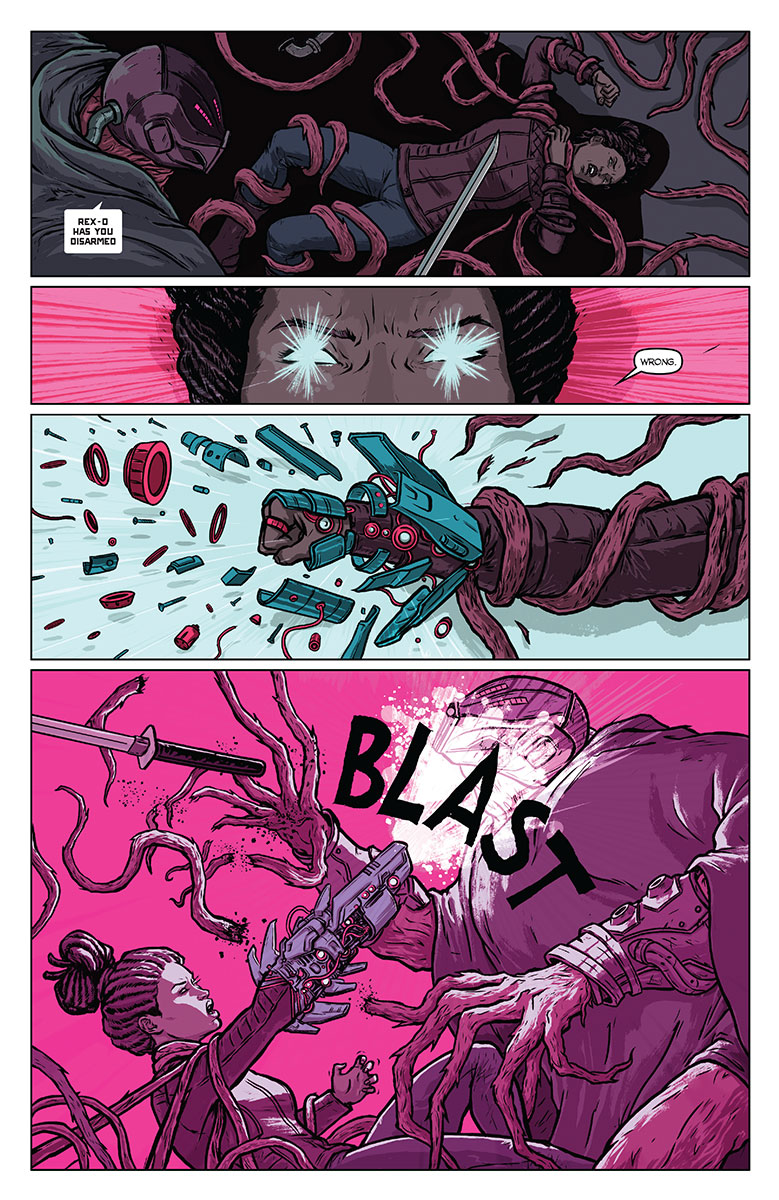 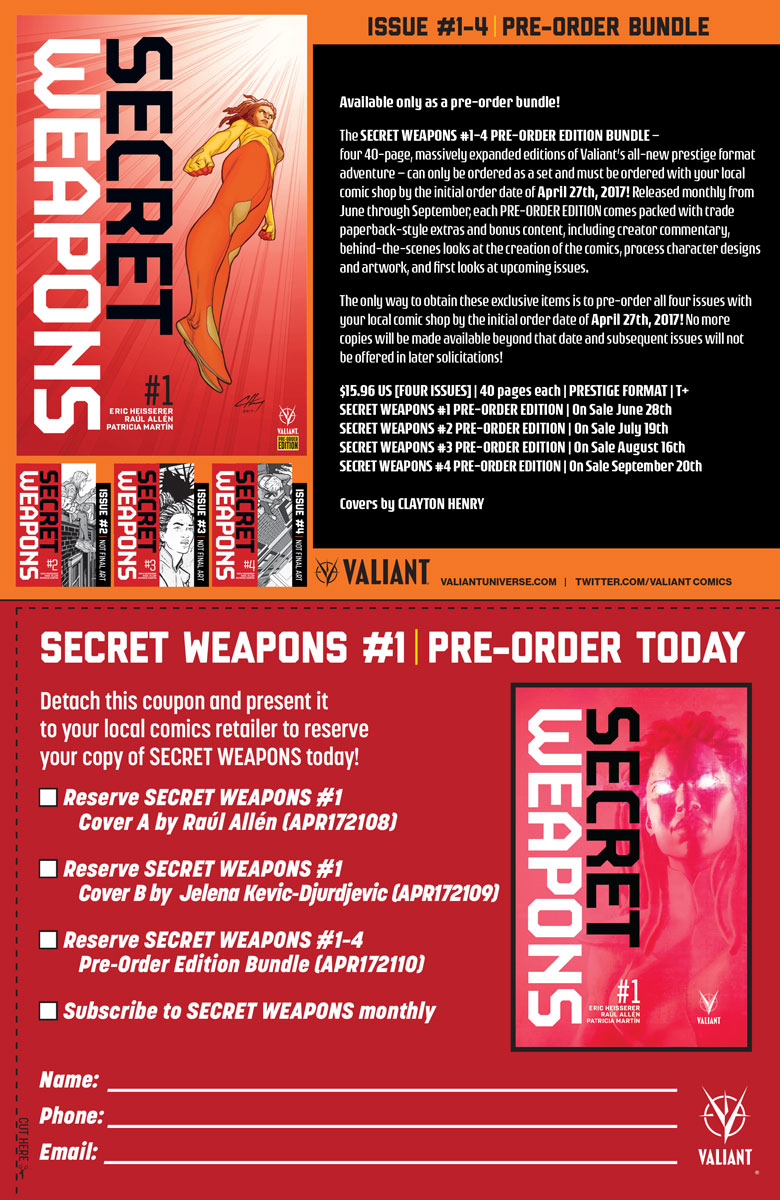