What are two great things that go great together? For FXX, the answer is Deadpool and Donald Glover. The creator and star of 'Atlanta' is developing an adult animated series with his brother and co-writer Stephen for a 10-epidsode order. 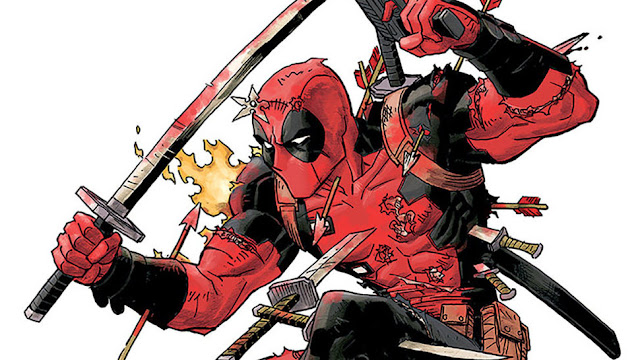 The Brothers Glover will serve as writers, showrunners, and will executive produce along with Marvel’s Jeph Loeb and Jim Chory. There's no title for the series yet or whether or not Reynolds will voice the Merc with a Mouth. The series is set to debut in 2018. 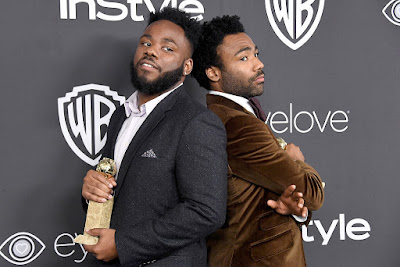 “How much more fun could this be? Deadpool, Donald and FX – the perfect fit for the Merc with the Mouth,” Loeb said. “We’re thrilled that our relationship with FX that started with ‘Legion’ continues with what is sure to be a groundbreaking show in adult animation.”