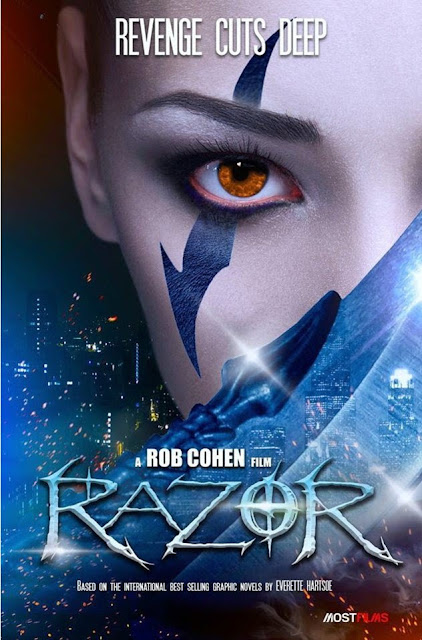 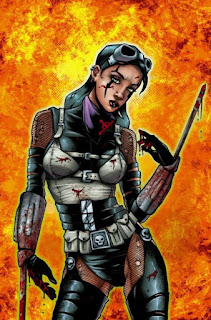 "I have loved Razor since its first publication. It has operatic themes, female empowerment, revenge, action, a love story, all shrouded in a delicious darkness that fits our time.” Cohen, in addition to sharing the same producer as 'The Crow,' there is a shared history between the“Razor” and “The Crow” characters, and the graphic novelists themselves. Hartsoe and James O’Barr were inspired to create the comics, “Razor” and “The Crow”, respectively, due to the loss of someone dear to them. In O’Barr’s case, it was the unsolved loss of his fiancé by a hit and run driver that lead to the creation of “The Crow”. With Hartsoe, it was the tragic murder of his younger sister when Everette was 15 years old. To mourn his sister’s death, Everette created, “Razor”, a dangerous young woman who is impervious to pain. “Razor” and “The Crow” appeared in a series of crossover comics that lead to a shared universe and a #1 selling graphic novel, “The Crow/ Razor.”

Producers on the project include Philip Lee (The Dark Knight, The Revenant), Jim Steele (Arrival) and Sean Lydiard (Office Uprising). "Razor" is a fast paced, high concept action movie based on a very successful underlying IP and with a director who has proven himself in this genre time and again.