PREVIEW: 'Britannia: We Who Are About to Die' #2 (of 4) by Peter Milligan and Juan Jose Ryp

God complex! Achillia and Antonius remain hot on the trail of whatever – or whoever – is causing the civilization’s elite to fall into a deadly illness. As gods and monsters stalk the pair both inside and outside of the gladiatorial arena, Rome’s greatest detective and its rising gladiator must separate the hauntings from hoaxes in a blood-boiling search for the truth. But will Achillia and Antonius solve the mystery and prove Rubria’s innocence in time, or will Nero’s swift vengeance strike first? 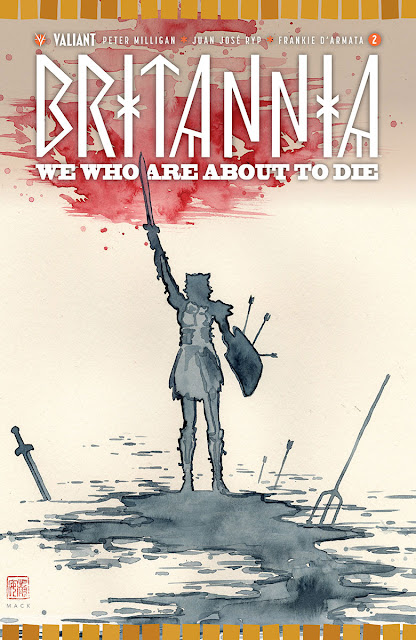 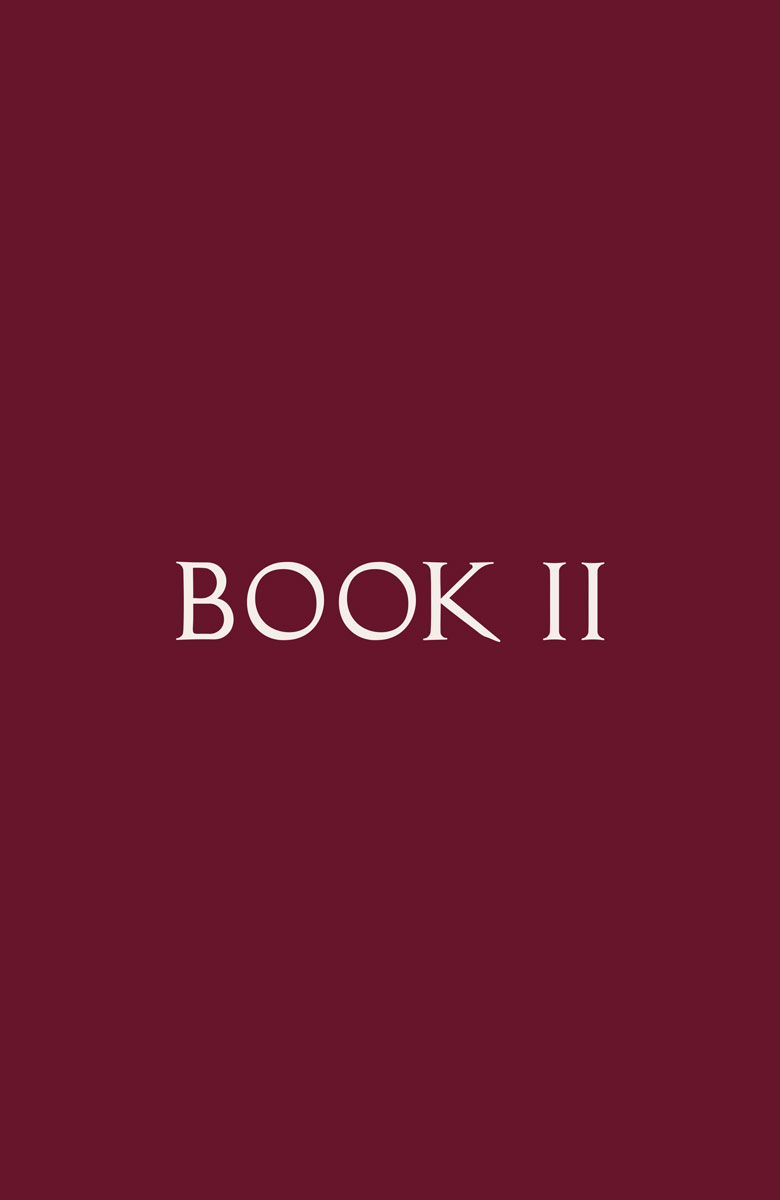 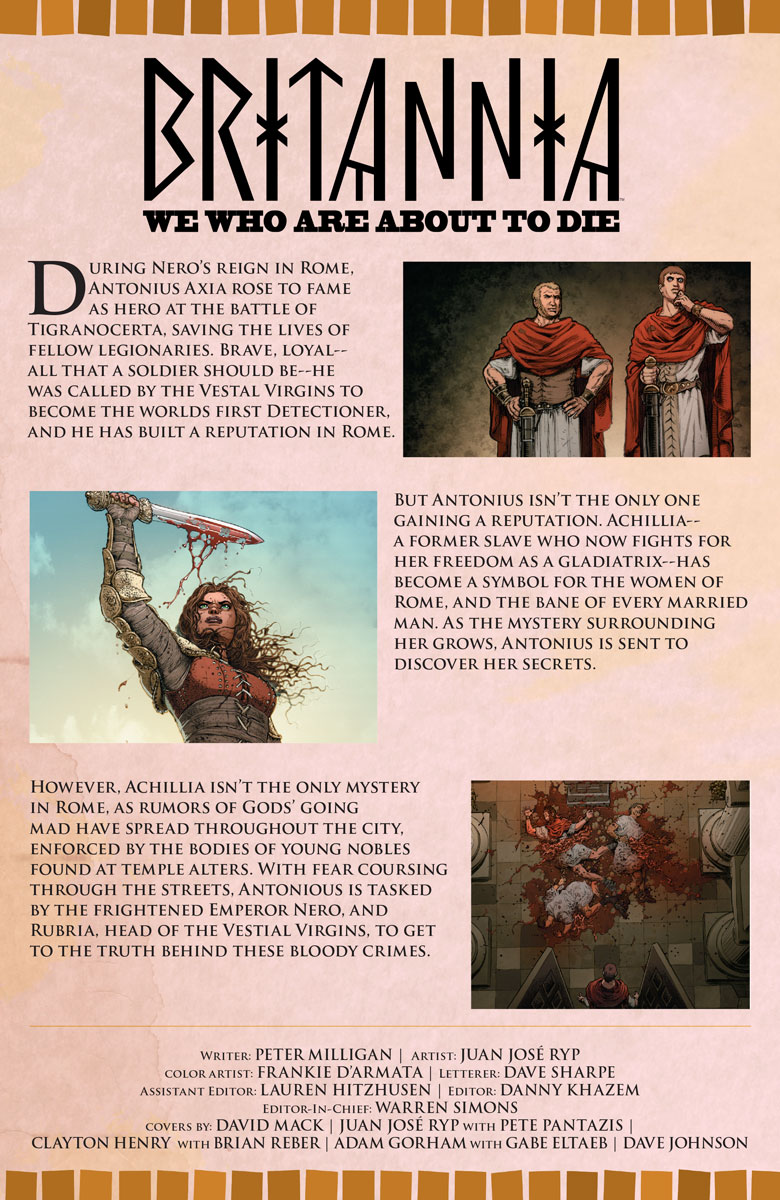 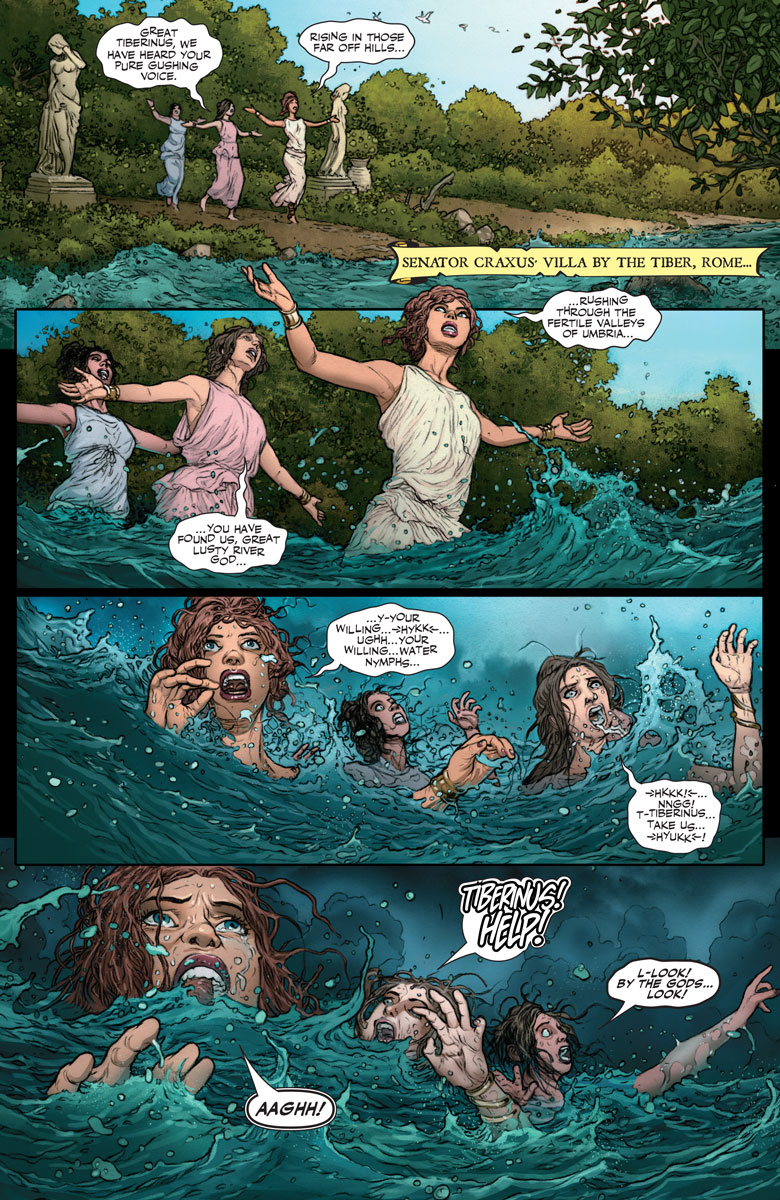 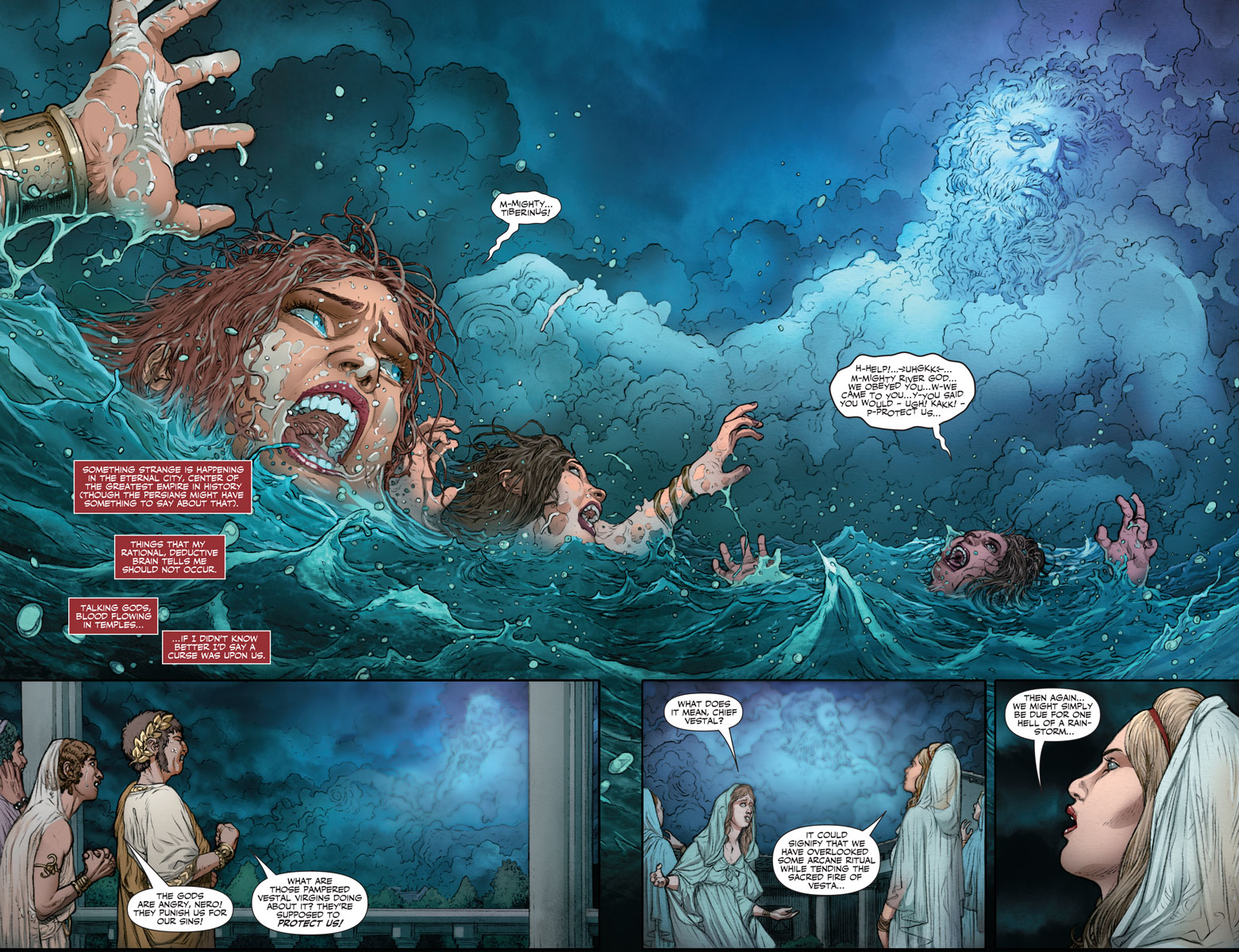 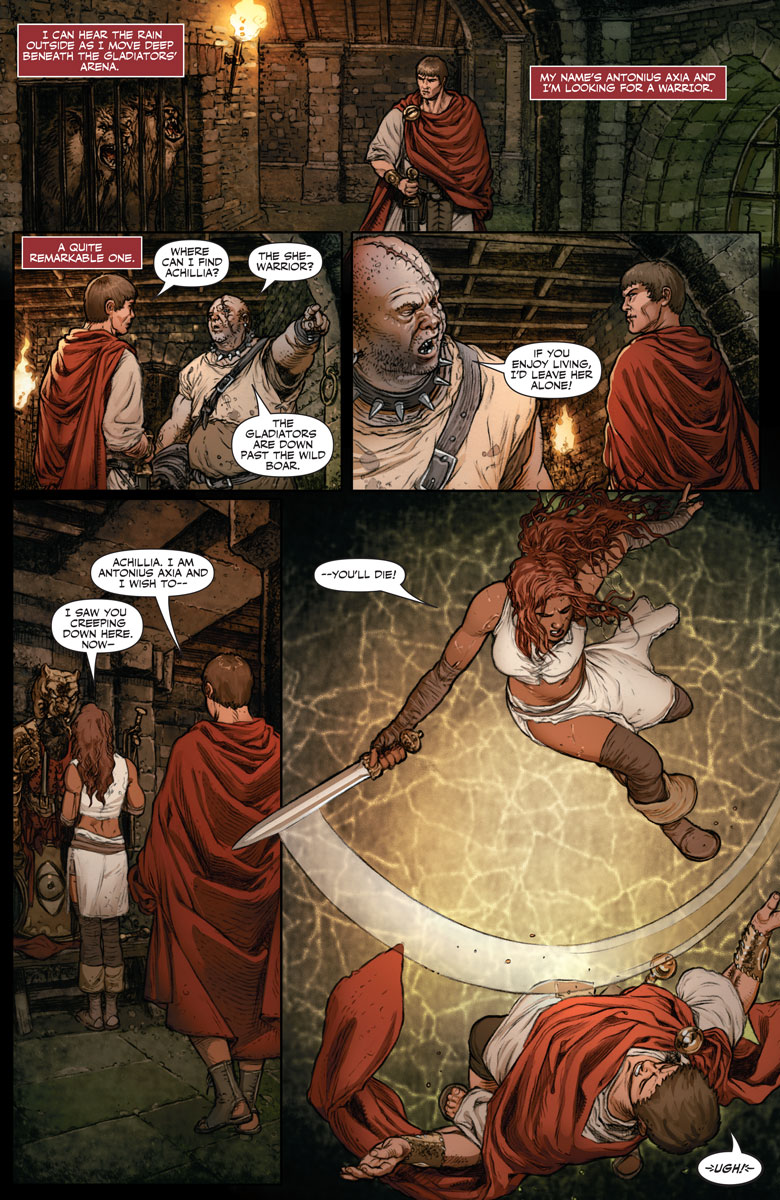 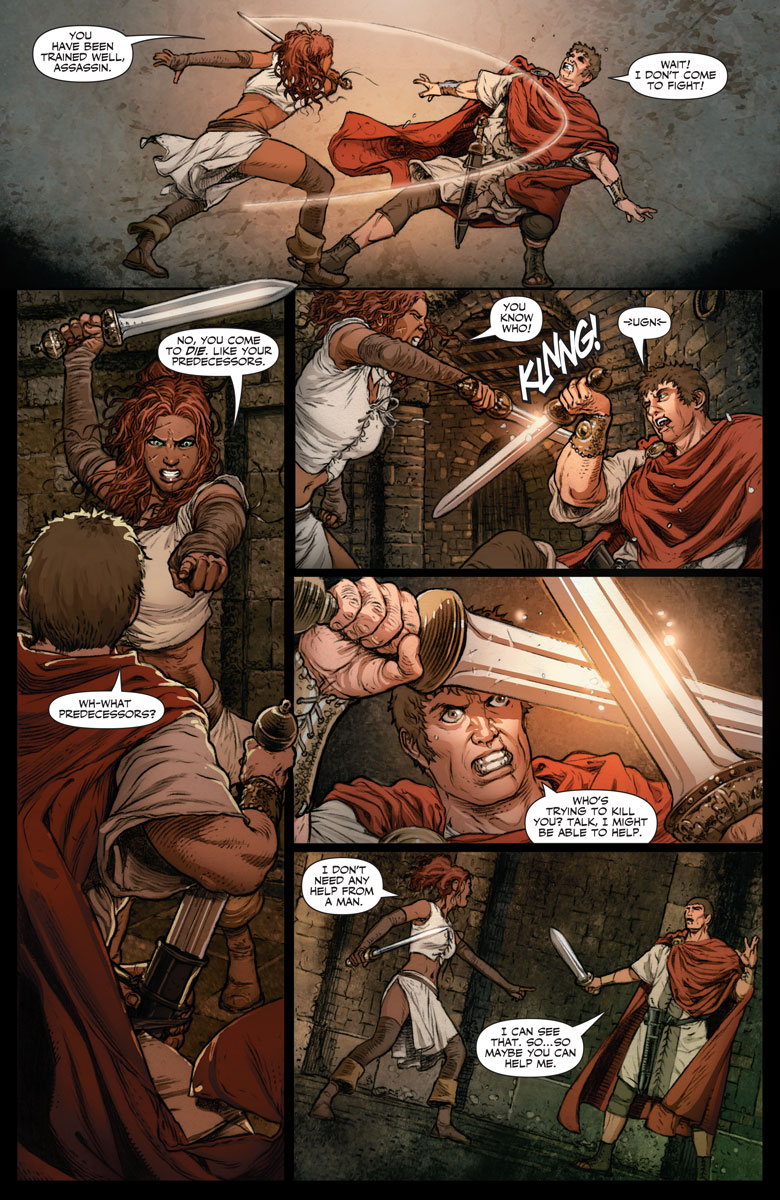 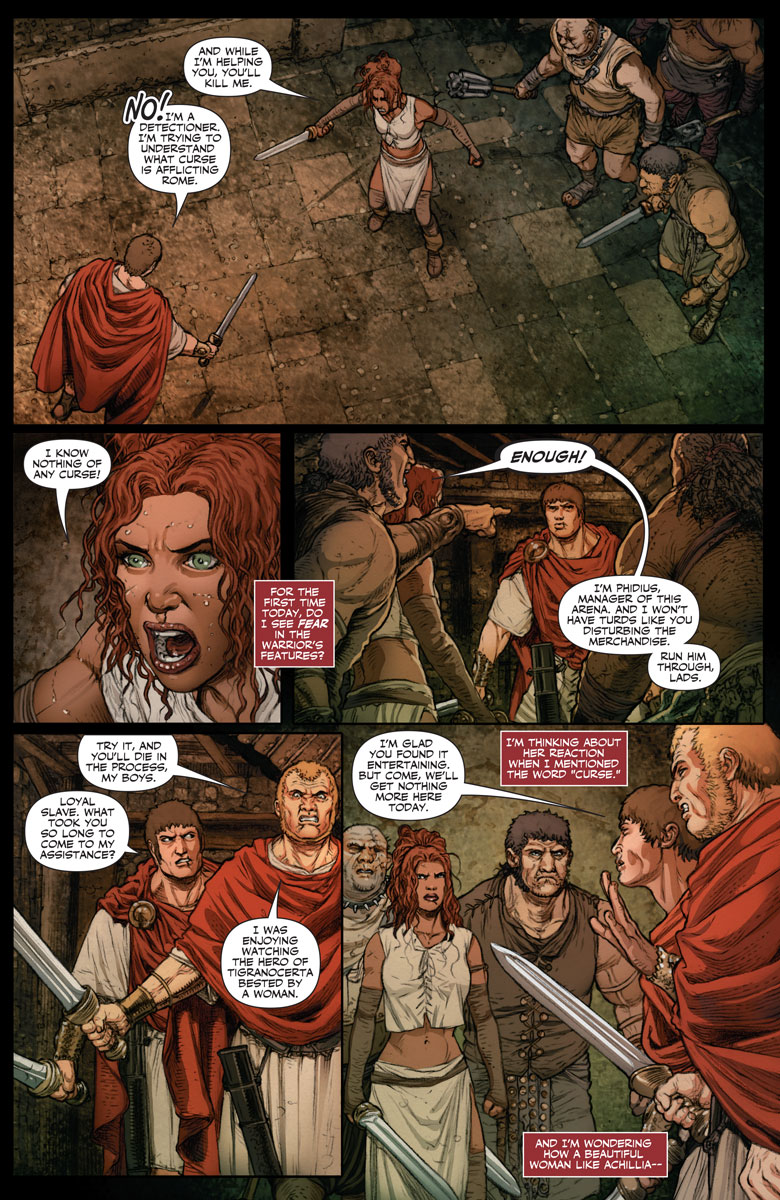 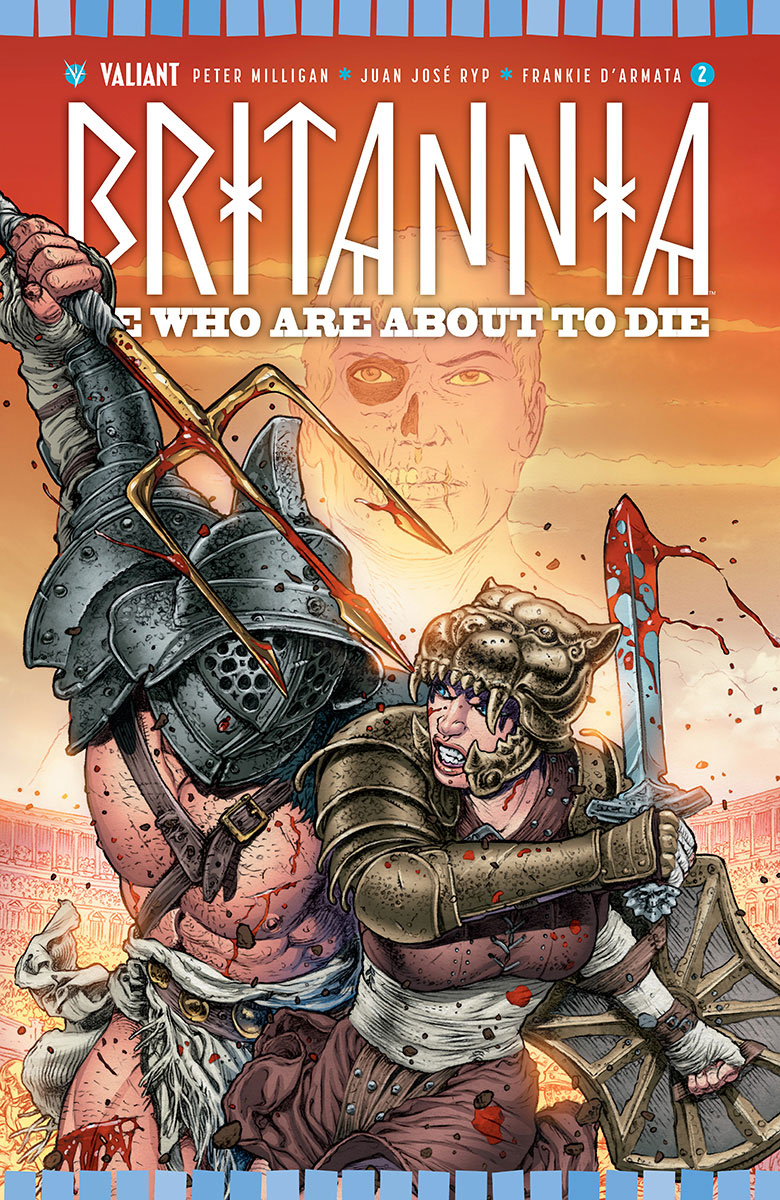 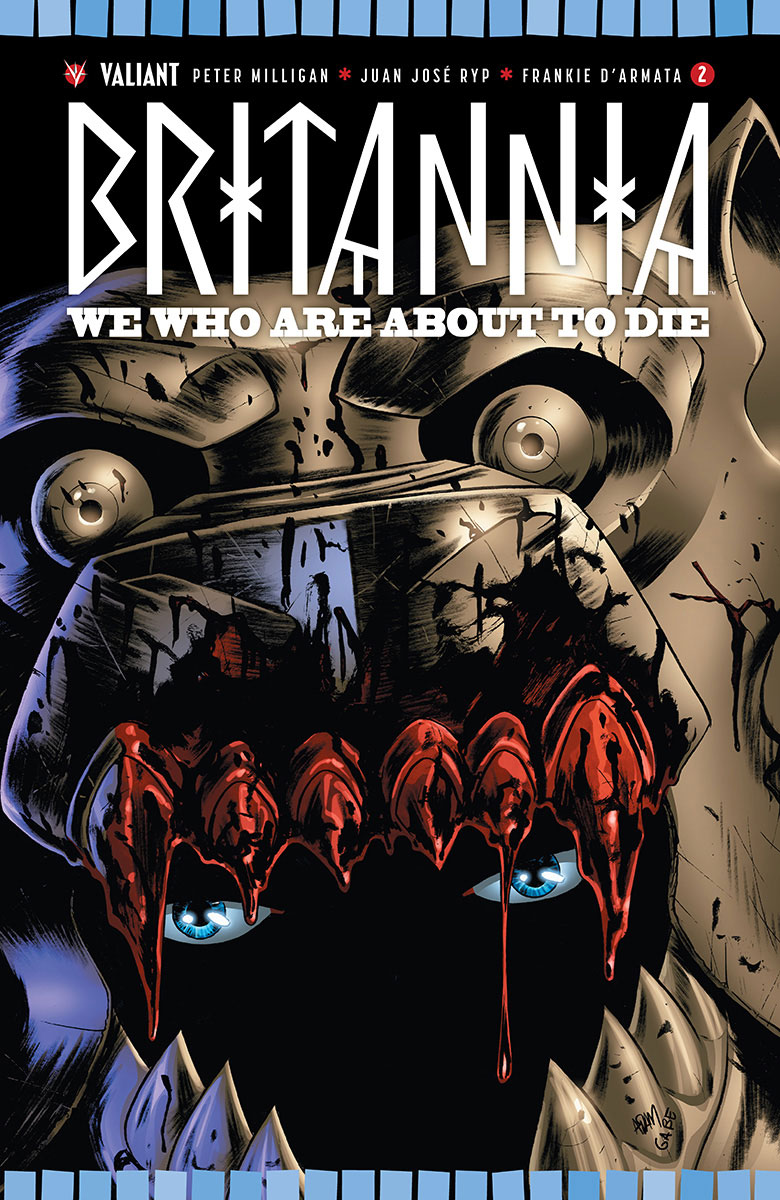 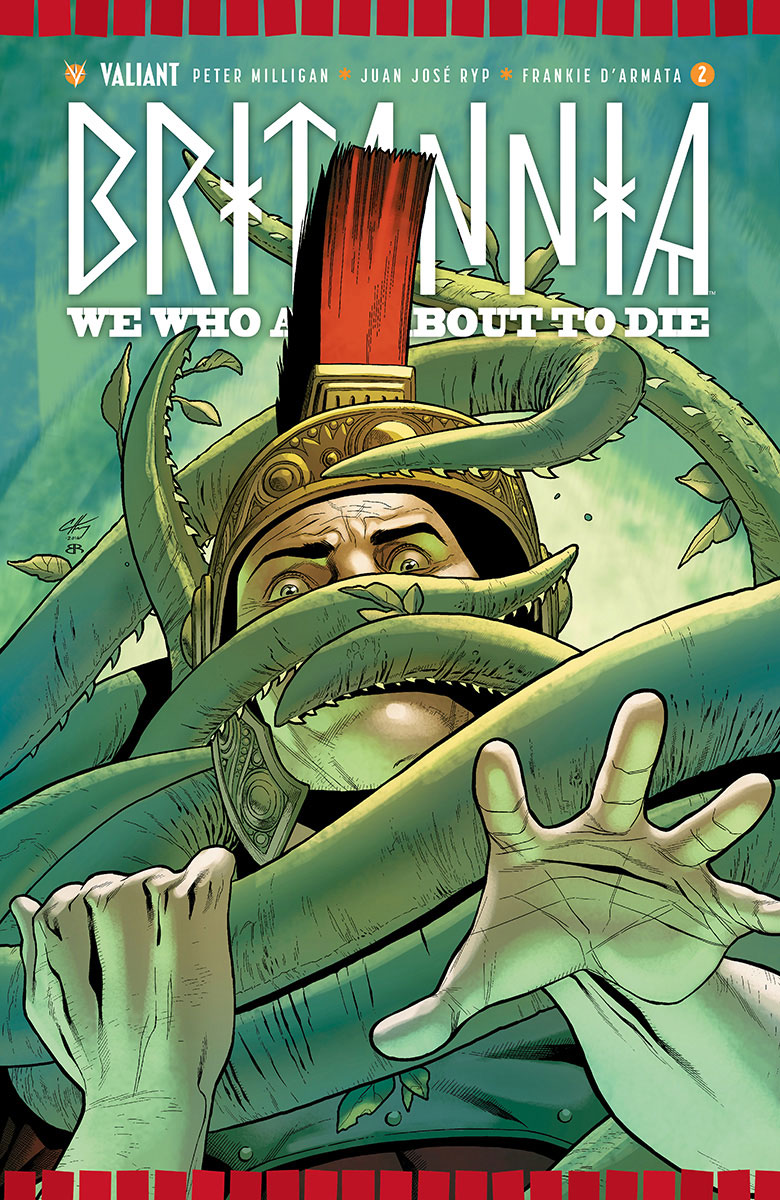 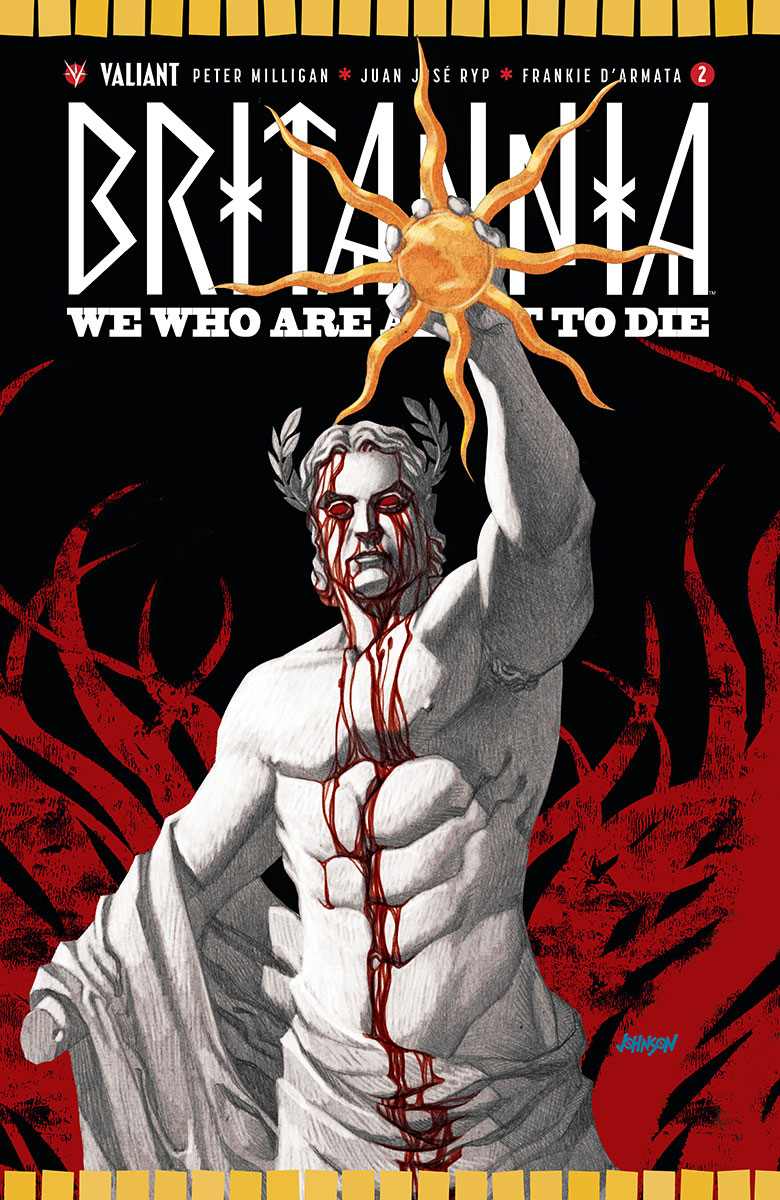