Fan-favorite writer Frank Tieri (THE HANGMAN, Wolverine) and artists Pat & Tim Kennedy (THE DEATH OF ARCHIE) deliver a new wave of madness in October with a brand new ongoing series spinning out of the bestselling JUGHEAD: THE HUNGER ONE-SHOT! 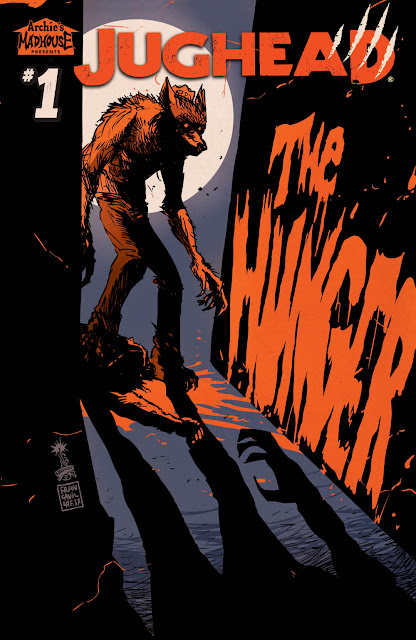 During the full moon, Riverdale falls under siege. After discovering his dark lineage in March's JUGHEAD: THE HUNGER ONE-SHOT by Frank Tieri and Michael Walsh, Jughead Jones struggles to put his past behind him with Betty Cooper: Werewolf Hunter and Archie Andrews hot on his trail! 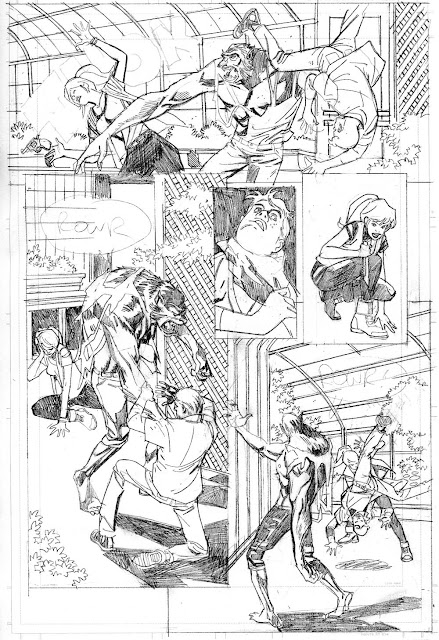 "We purposely left the door open with the one shot, we told you if you made JUGHEAD THE HUNGER a hit we'd make more-- and since you more than held up your end of the bargain-- here we are," said writer Frank Tieri. "Fans can expect more of everything they loved about the one shot now as we expand our universe-- more werewolf Juggie, more bad ass Betty, more conflicted Archie and more twists and turns than you can shake a severed arm at.” 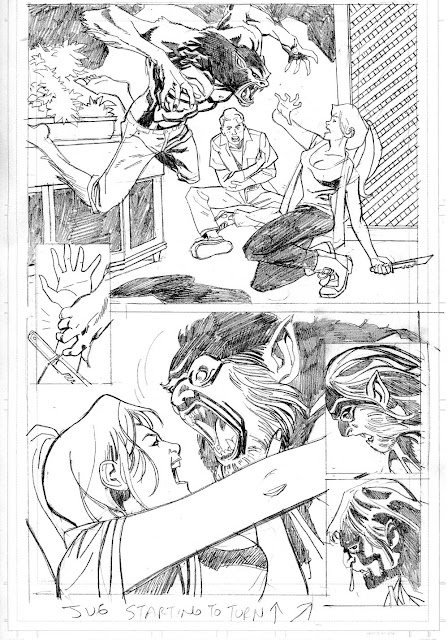 Artists Pat and Tim Kennedy, known for their work on the LIFE WITH ARCHIE series and the headline-making event THE DEATH OF ARCHIE, join Tieri in bringing the classic characters into a world twisted by supernatural elements. Colorist Matt Herms (THE ARCHIES) and letterer Jack Morelli (AFTERLIFE WITH ARCHIE) will also add their talents to the series. 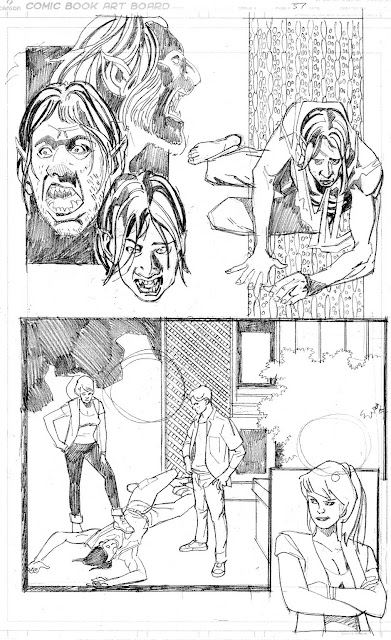 “They're doing a great job, capturing the look and feel of the original as much as possible while still bringing their unique style to the table,” said Tieri.

The new series debuts in comic shops and on digital platforms just in time for Halloween on October 25th, 2017 and features covers by Francesco Francavilla, Robert Hack, and Michael Walsh.

Beware Jughead’s hunger – and watch out for the full moon! 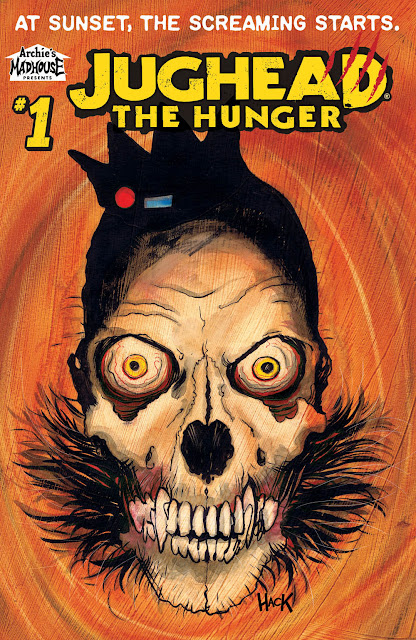 BRAND NEW SERIES!  Jughead Jones is a werewolf, and Reggie Mantle has fallen victim to Jughead’s monstrous ways. Now Betty Cooper: Werewolf Hunter along with Archie Andrews are hot on the trail of Jughead. For TEEN+ readers. 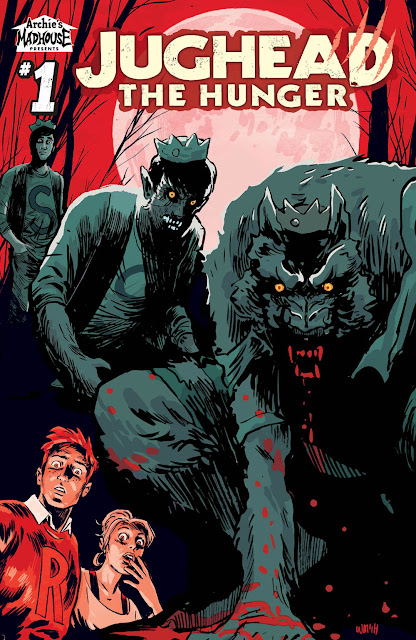