With over four minutes of footage, some seen before, there's an expansive overview of the film without giving away how Superman returns. One scene teases the return of someone presumably Superman but it remains a mystery. The trailer also confirms that Justice League will return to the island of Themyscira, the home of Wonder Woman, featuring footage of Connie Nielsen’s Queen Hippolyta. Wonder Woman kicks the ass of armed robbers, Aquaman casually surfs the backside of a parademon, Cyborg relieves Alfred of flying duties, Batman looks as menacing as ever and we get a glimpse of the big baddie, Steppenwolf. 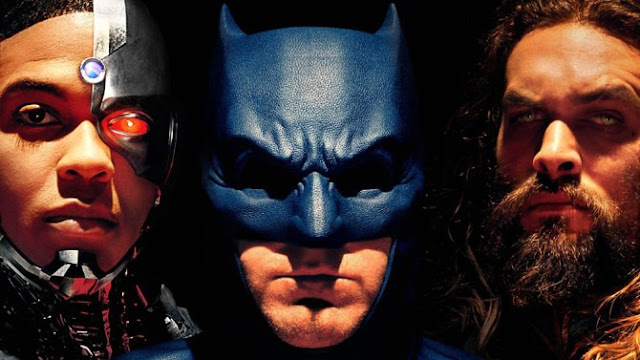 Other news and notes from Saturday's WB/DC panel:

A montage of logos and characters, with no release dates given, revealed an updated slate of nine upcoming DCEU films (in the order they were revealed). 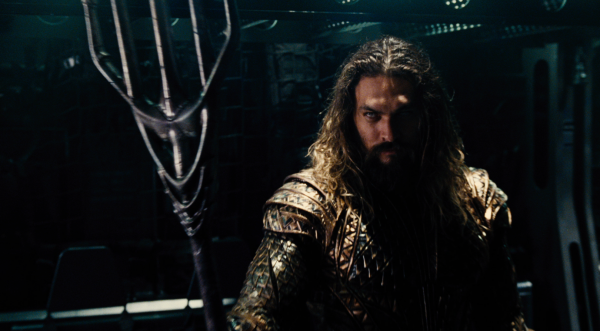 Aquaman director James Wan introduced a clip via video that featured two fishermen watching in amazement as a massive fleet of Atlantean ships passed underneath them. Momoa later explained that the ships belonged to Ocean Master.

Aquaman is described as STAR WARS, but underwater. "Aquaman’s not accepted on land or sea. He's sensitive. He’s a big onion and we’re just peeling it away. He’s just a big teddy bear," said Momoa.

The Flash will use the story arc from the 2011 crossover comic book series called "Flashpoint," where the current timeline is compromised changing the world of superheroes completely. The sequel to Wonder Woman was confirmed and Batgirl enters the slate for the first time. What happened to the Cyborg movie though? We also see Justice League Dark get a vote of confidence despite its past uncertainty. Shazam officially gets slotted after Aquaman confirming reports that it'll be going into production early next year. 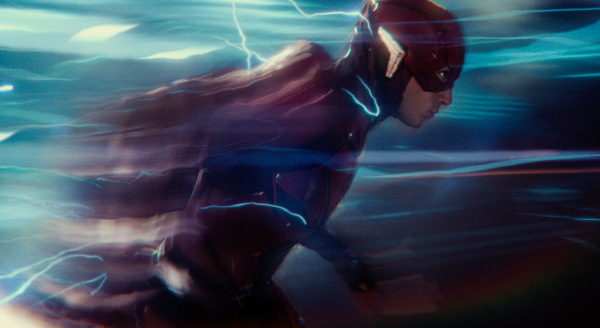 Following a recent report from The Hollywood Reporter that Affleck was attempting to gracefully bow out of playing Batman in future movies, Affleck made it abundantly clear he is playing the Dark Knight for Matt Reeves' film."Let me be clear. I'm the luckiest guy. Batman is the coolest f—ing part in any universe, DC, Marvel," he said.

"I'm so excited to do it. I think there's this misconception that because I'm not directing it I'm not doing it," he said during the panel for Justice League at San Diego Comic-Con. "But I'm so excited to be Batman." 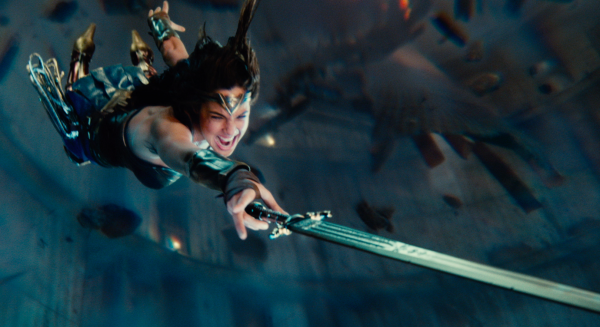