You won't have to wait for Jefferson Pierce to debut on the CW to see Black Lightning. BLACK LIGHTNING: COLD DEAD HANDS #1 sees the return of original writer and co-creator Tony Isabella with hot artist Clayton Henry (Harbinger) to introduce a new generation to the fan-favorite superhero in a new mini-series coming this November. 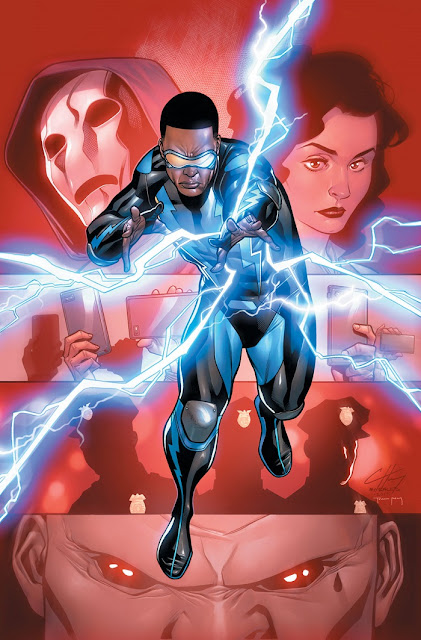 All-new mini-series by original creator Tony Isabella teamed with superstar artist Clayton Henry! Black Lightning is back and things are not the same! In his home town of Cleveland, high school teacher Jefferson Pierce is a role model for his students. As Black Lightning, he’s fighting to keep them safe, even as his city’s streets are invaded by local gangs with deadly super-weapons. And wait until you see who their supplier is! Real-world issues in a super-hero world! Expect the unexpected!

Created by  Tony Isabella and Trevor Von Eeden in 1977, Black Lightning became DC's first major  African American superhero. This time, Jefferson Pierce's story will be slightly tweaked from both his comic-book and live-action series origins. Normally portrayed as a married man with super powered daughters, this new miniseries sees a younger Pierce, still working in the educational system, but without a wife and kids.

Black Lightning's archenemy, Tobias Whale, a crime lord who heads up a branch of the 100 crime syndicate, has undergone a change as well. Originally designed as an African-American albino and as big as a mountain, Whale will no longer be an albino and will appear more athletic. He’s still as ruthless and powerful as ever.

No one knows Black Lightning better than Isabella and with the writer and publisher reconciling their differences, fans should be in for a treat. Check out these unlettered and uncolored pages from Clayton Henry and be sure to pre-order BLACK LIGHTNING: COLD DEAD HANDS #1 with your local comic-book shop. 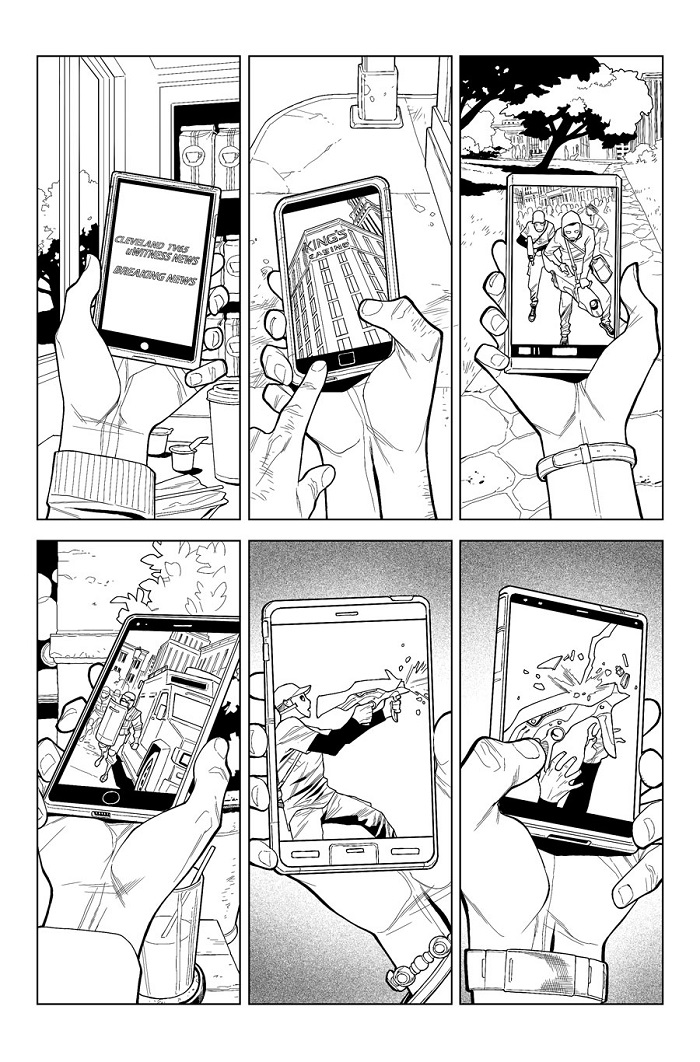 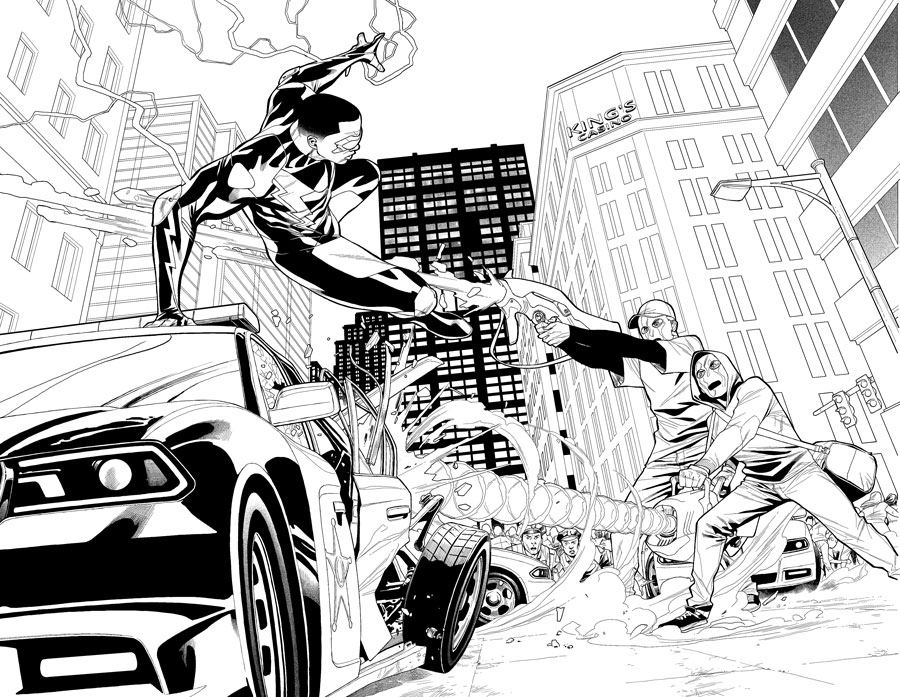 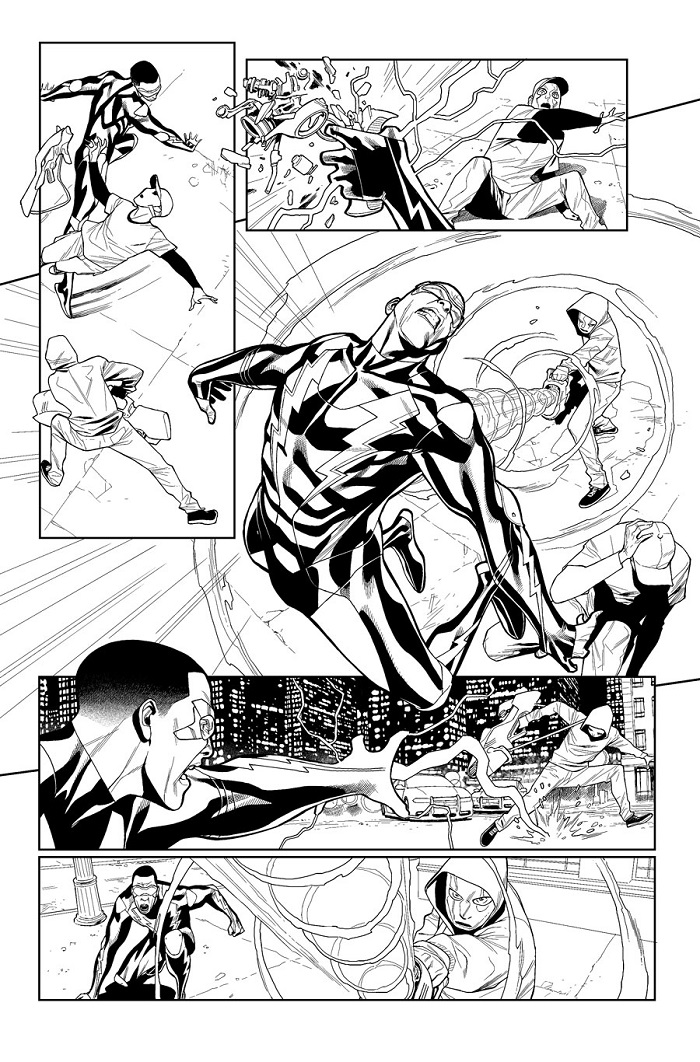 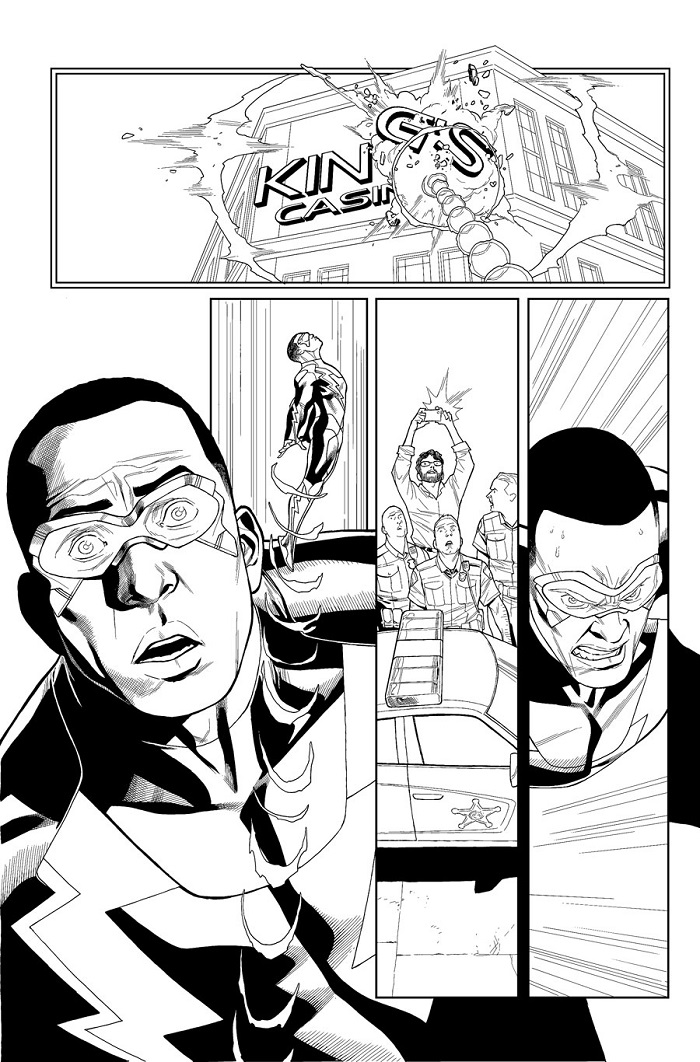 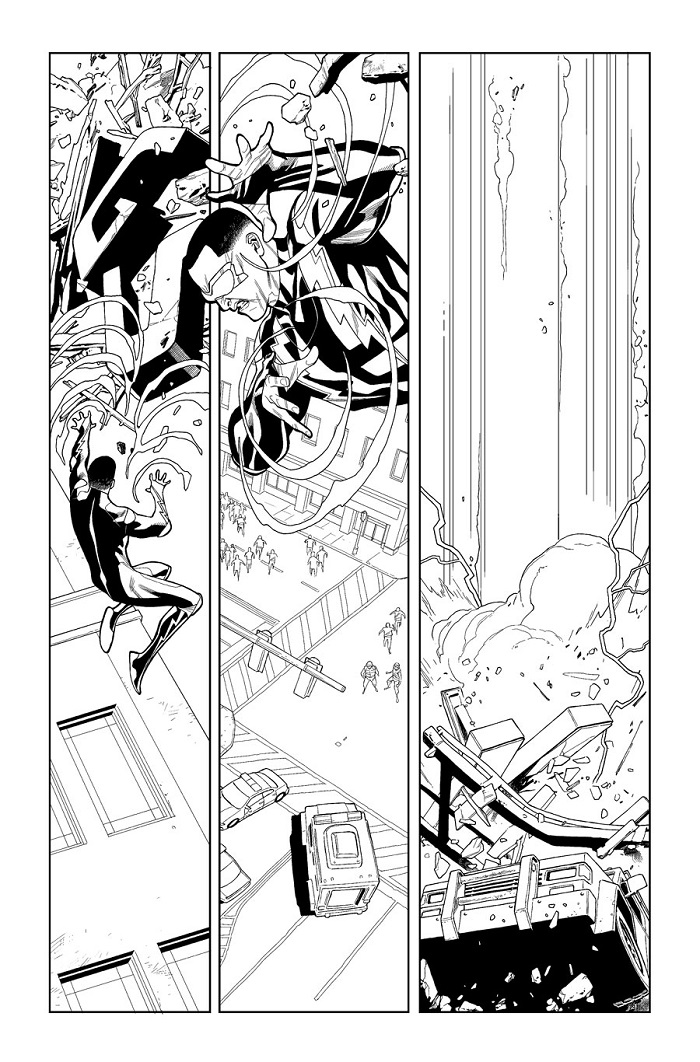 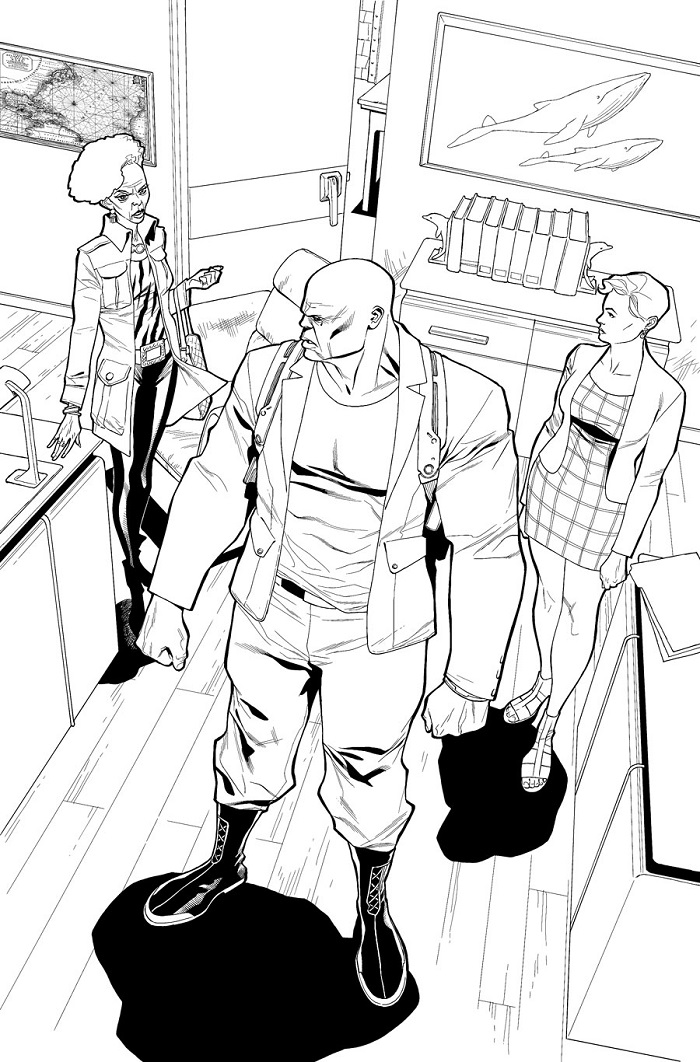