The critically-acclaimed miniseries BUZZKILL, from writers Donny Cates (GOD COUNTRY, REDNECK) and Mark Reznicek and artists Geoff Shaw (GOD COUNTRY), and Lauren Affe, will return to print this September and be published by Image Comics. 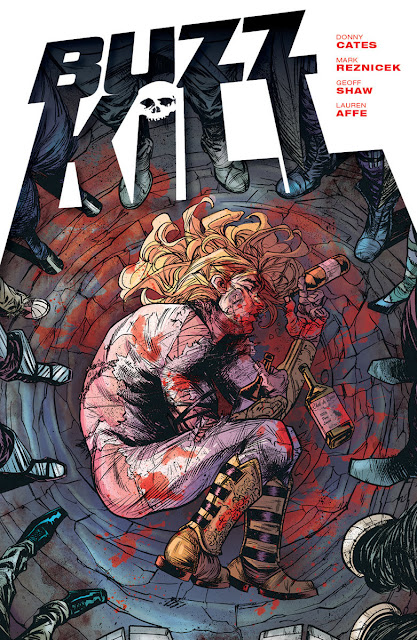 BUZZKILL follows Ruben, an unconventional superhero who gets his powers through the consumption of alcohol and illicit drugs. On one fateful day, facing a world-ending threat, Reuben drank so much that he blacked out. He saved the world...but he has no idea how or why. Now, he's in recovery, trying to get sober and piece together not only the events of the night in question but the broken parts of his life as an alcoholic and an addict.

It will be available in bookstores on Tuesday, October 3rd and can be pre-ordered on Amazon, Barnes & Noble, Indiebound, and Indigo. 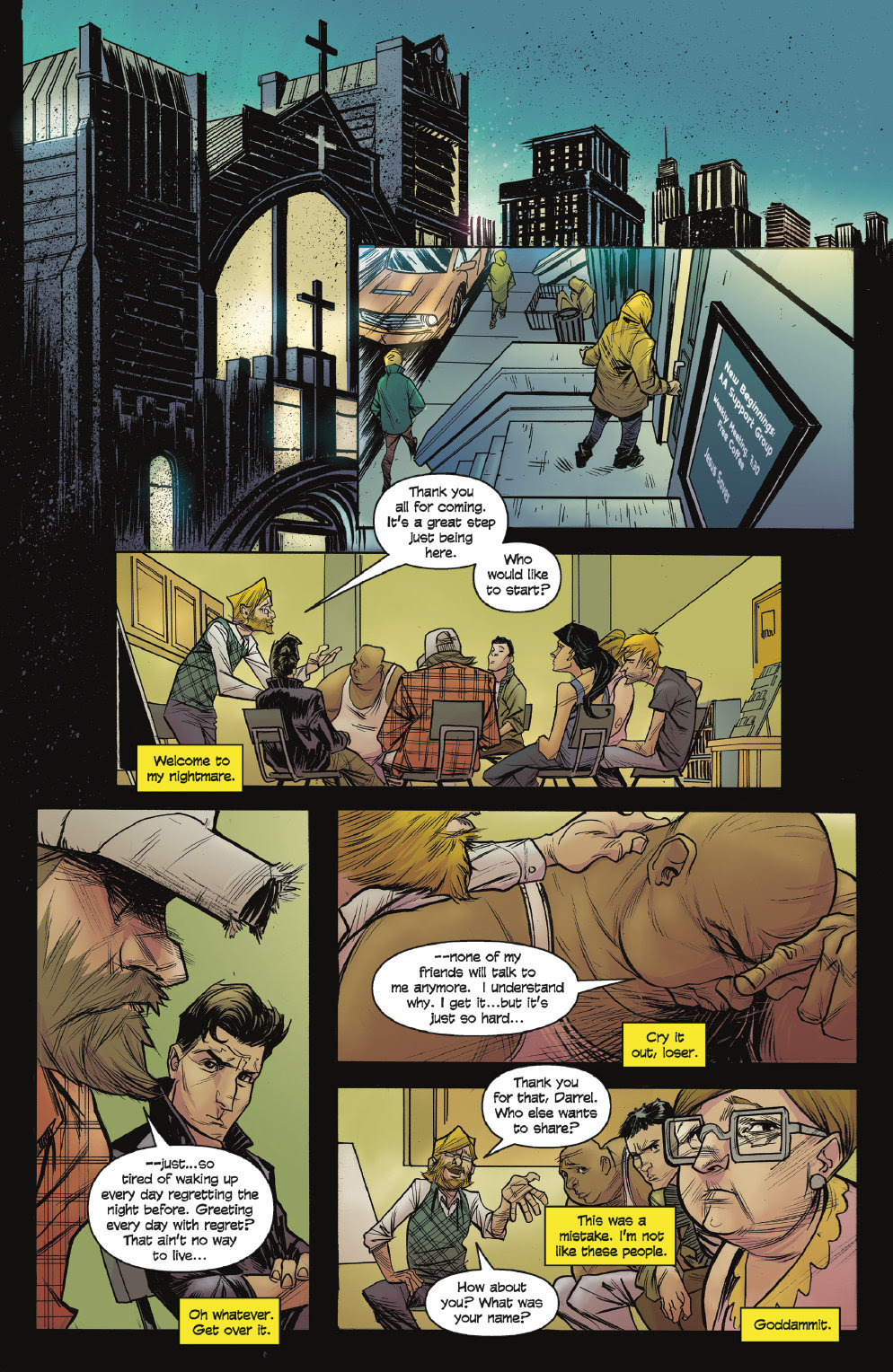 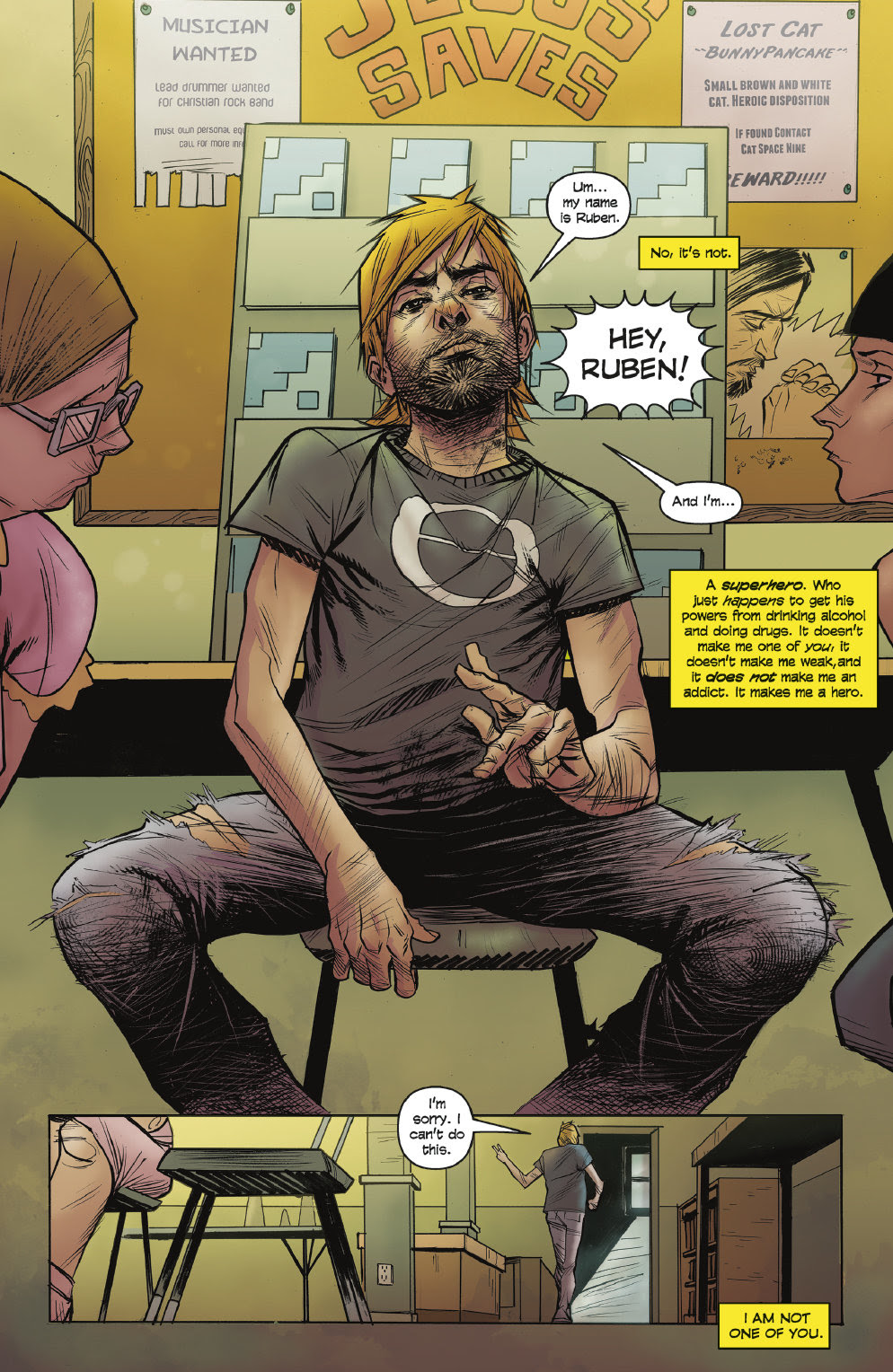 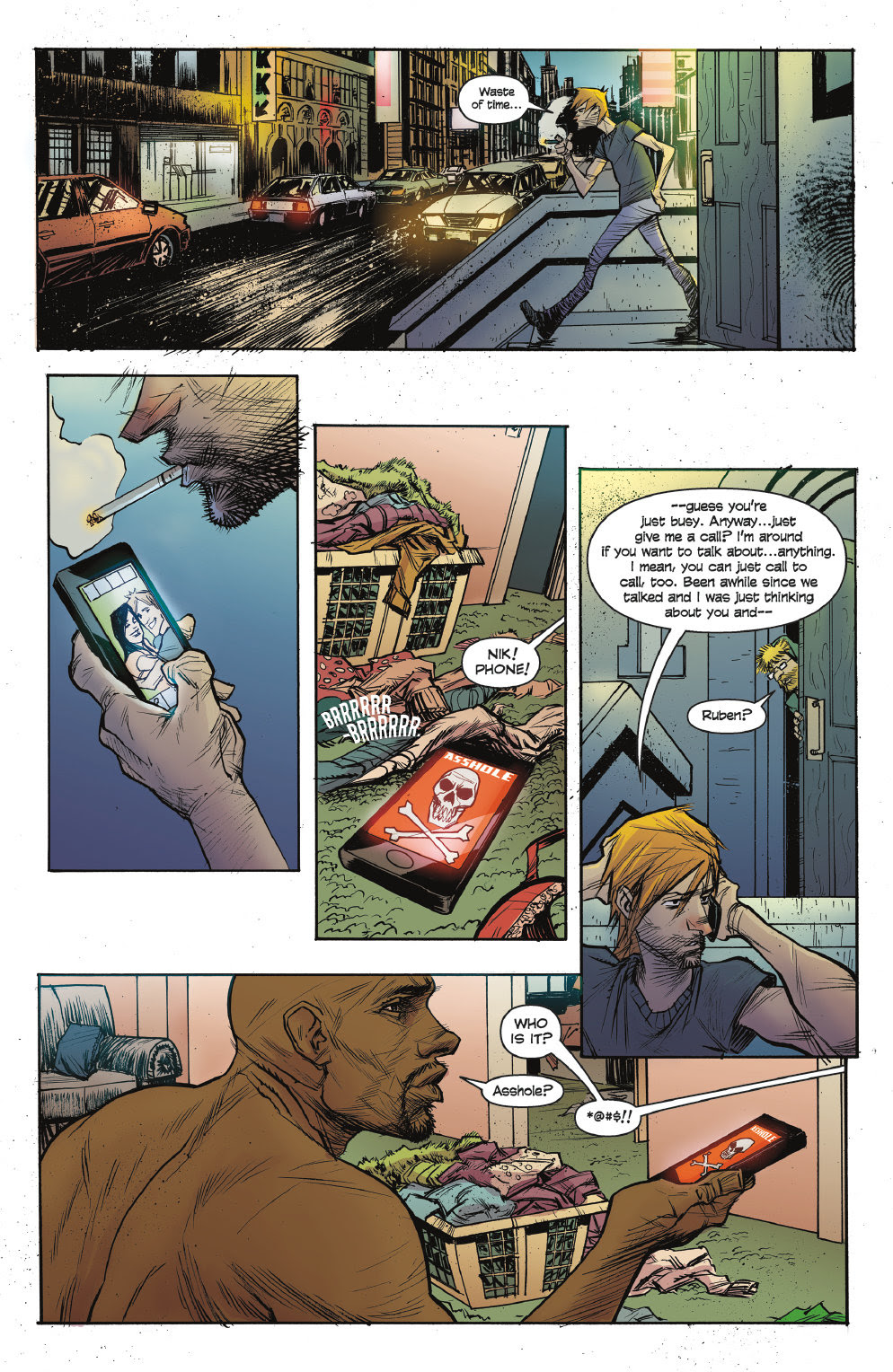 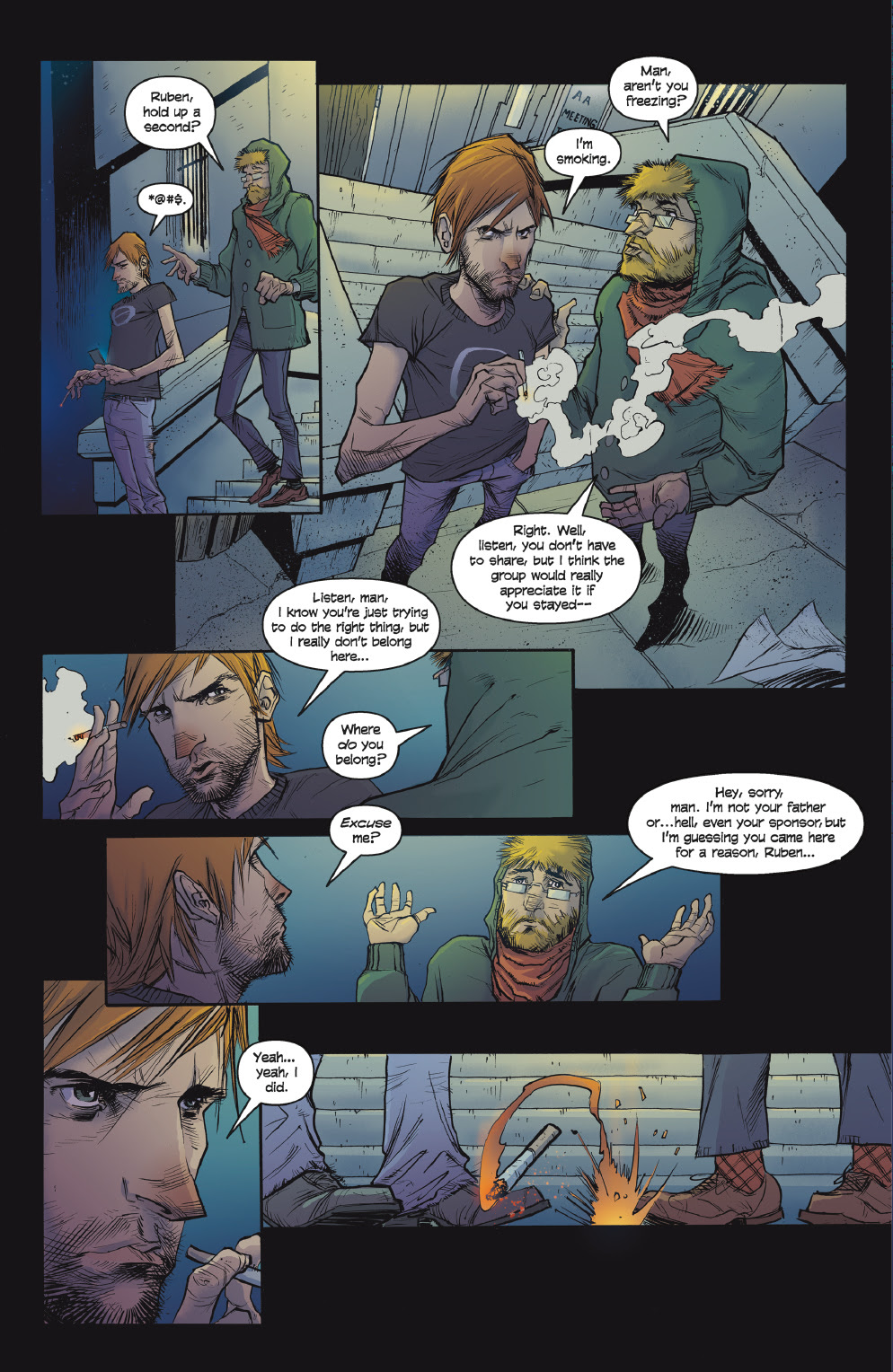 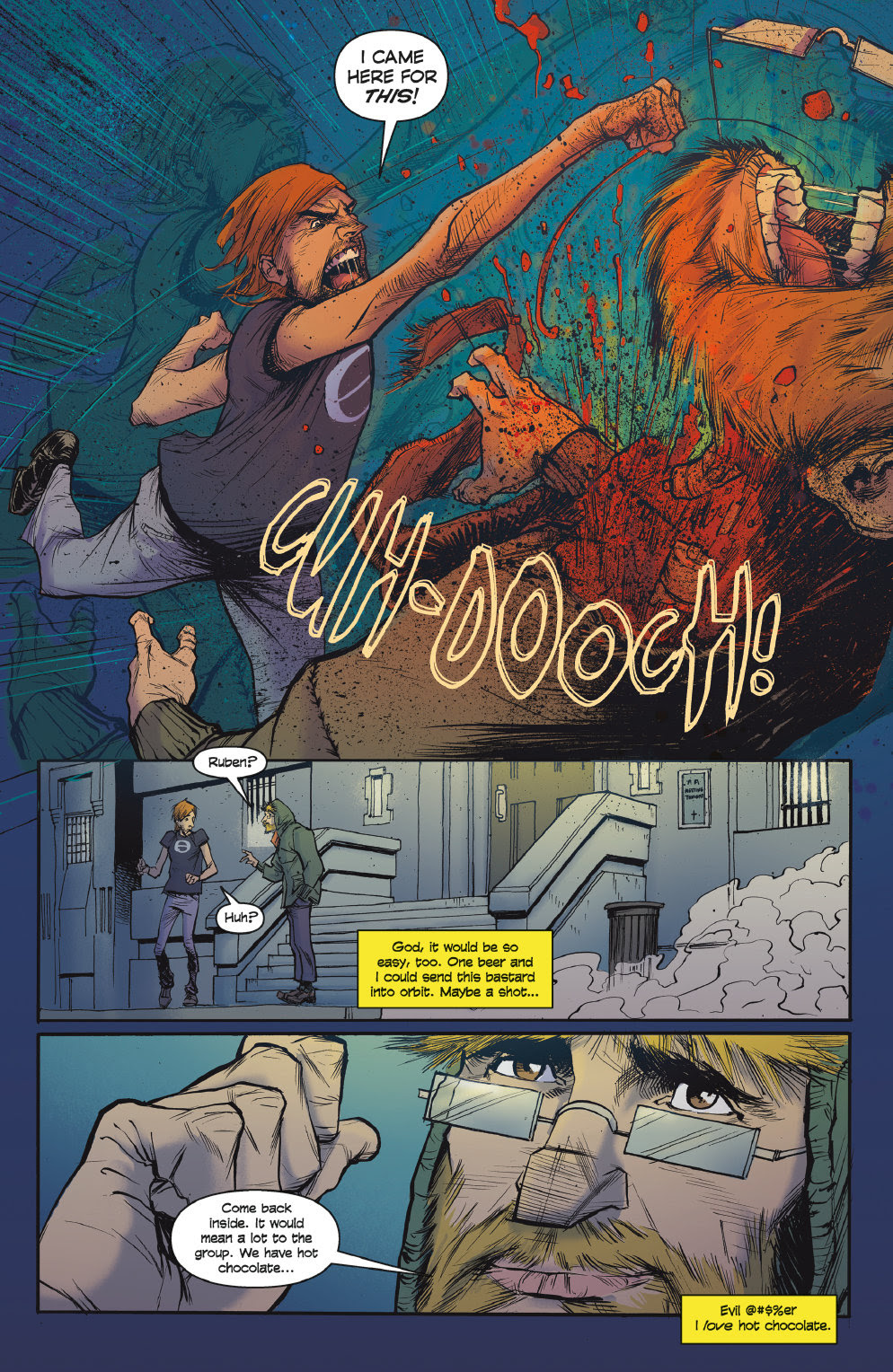