The publisher that brought you Kingsman, Wanted, and Kick-Ass has become streaming giant Netflix's first acquisition. Millarworld owner and comic book legend Mark Millar with his wife Lucy will be bringing their creations to the network and adapting them to films, shows, and kid's programming. 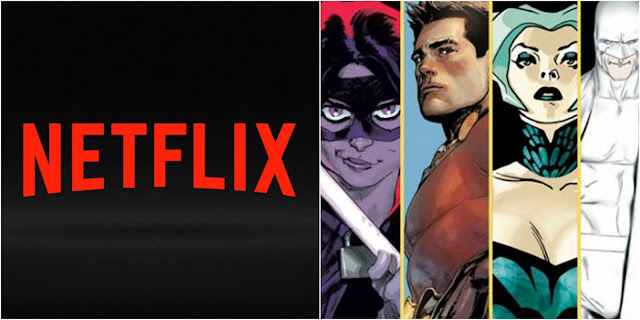 "Comics have been my passion my entire life. I started working with them as a teenager and I’ve never been more excited about where we’re going next as Millarworld joins the Netflix team. These guys are going to take Millarworld to the next level and I feel like Richard Dreyfuss, wide-eyed and walking around the mothership at the end of Close Encounters when I see their global plans and it’s crazy-exciting to be a part of it," Mark Millar said in a statement posted on the Millarworld website.

Terms of the deal were not disclosed but the acquisition of the comic book publisher gives Netflix the type of IP ownership and access to creators of original content that Disney does with Marvel and Warner Bros. does with DC Comics. Millarworld will also continue to create and publish new stories and character franchises under the Netflix label. 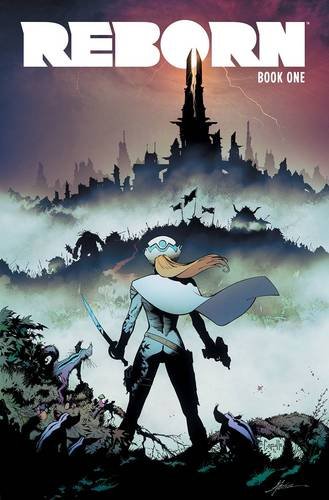 "As creator and re-inventor of some of the most memorable stories and characters in recent history, ranging from Marvel’s The Avengers to Millarworld’s Kick-Ass, Kingsman, Wanted and Reborn franchises, Mark is as close as you can get to a modern day Stan Lee,” Netflix chief content officer Ted Sarandos said Monday in a statement.

"I started Millarworld as a creator-owned comic-book company nearly 15 years ago, after talking some artist pals into being their own bosses. We’d all had success at DC and Marvel, but this was a chance to control the characters created and reap the rewards from any future movies, TV or merchandise that ever came from those characters and books. Over the years, Millarworld has amassed twenty different franchises working with the world’s greatest artists and now Millarworld has been bought by the hottest, most exciting entertainment company on the planet. To say this is the best thing that ever happened in our professional lives would be an understatement," Millar said from his statement. 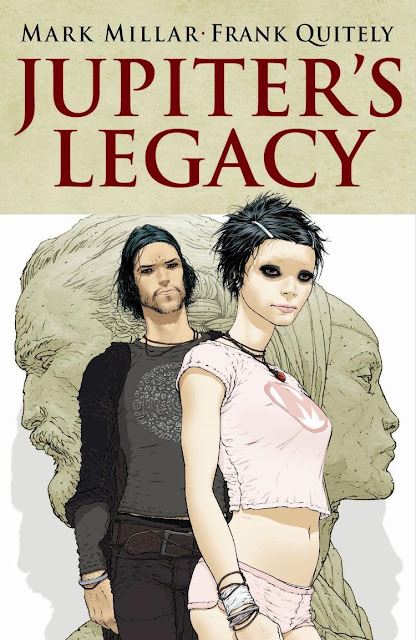 What Netflix is getting is an already established Hollywood contender. Combined, the four adaptations of Millarworld books have generated nearly $1 billion globally in box office receipts- Wanted (2008), Kick-Ass (2010), Kick-Ass 2 (2013), and Kingsman: The Secret Service (2015). The sequel to Kingsman, Kingsman: The Golden Circle is scheduled for release this September. The independent publisher has a total of 18 original character worlds thus far and provide new and original material beyond the legacy characters you find at Marvel or DC.

Superior, for example, a 12-year-old boy suffering from multiple sclerosis unwittingly sells his soul to the devil to become a superhero. In Jupiter’s Legacy, the children of the world’s greatest superheroes are saddled with their parents' legacy and the resentments that broke up their super team. Reborn is a swords-and-shields war fantasy that sees an elderly woman die and reborn into her 20s on a mission to find her deceased husband in a strange new world. In Nemesis, Millar asked the question, "What if the smartest, toughest costumed bad ass in the world was totally evil?" It's the ultra-violent anti-hero story that imagines Batman as the villain. 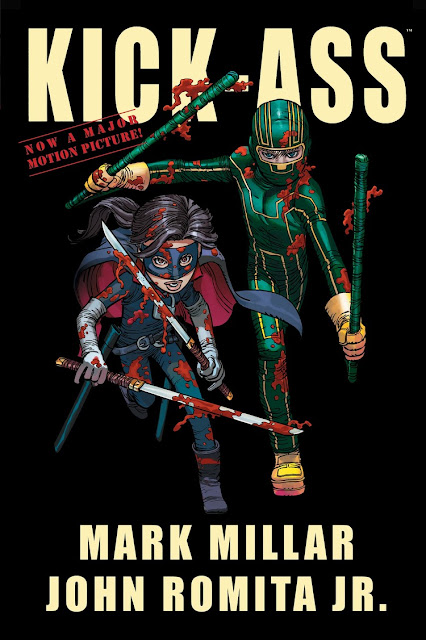 No announcements yet of upcoming projects but with their own comic book publishing arm, Netflix can continue to make their own branded material. They already produce a multitude of their own shows and purchase feature films they stream exclusively. They currently produce The Defenders shows in conjunction with Marvel Studios - Daredevil, Jessica Jones, Luke Cage, Iron Fist. How this new acquisition affects their collaboration with Marvel is unclear if at all. There are more seasons of Marvel's "street-level heroes" already in the works. The Defenders streams  beginning August 18, 2017 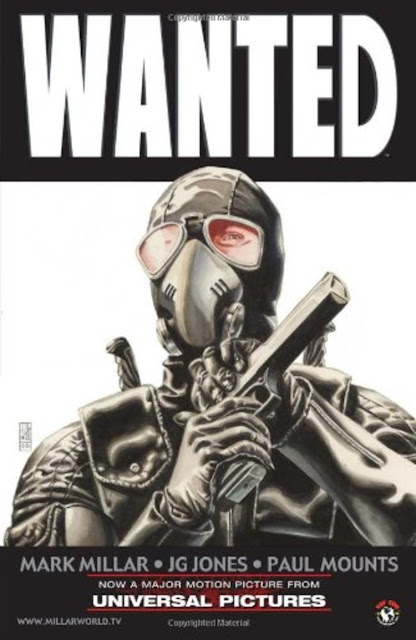 “Mark has created a next-generation comics universe, full of indelible characters living in situations people around the world can identify easily with,” added Sarandos. “We look forward to creating new Netflix Originals from several existing franchises as well as new super-hero, anti-hero, fantasy, sci-fi and horror stories Mark and his team will continue to create and publish.”


“Kingsman: The Secret Service" introduced the world to Kingsman - an independent, international intelligence agency operating at the highest level of discretion, whose ultimate goal is to keep the world safe. In "Kingsman: The Golden Circle," our heroes face a new challenge. When their headquarters are destroyed and the world is held hostage, their journey leads them to the discovery of an allied spy organization in the US called Statesman, dating back to the day they were both founded. In a new adventure that tests their agents' strength and wits to the limit, these two elite secret organizations band together to defeat a ruthless common enemy, in order to save the world, something that's becoming a bit of a habit for Eggsy...