Class is in session, and Amanda McKee – the machine-wielding hero codenamed Livewire – is here to show her unconventional class of recruits what it really takes to master power. And lesson number-one is…teamwork! But as these once-abandoned psiot castaways put their pain behind them to become a fully functioning unit, an even deadlier set of challenges will soon rise to meet them… 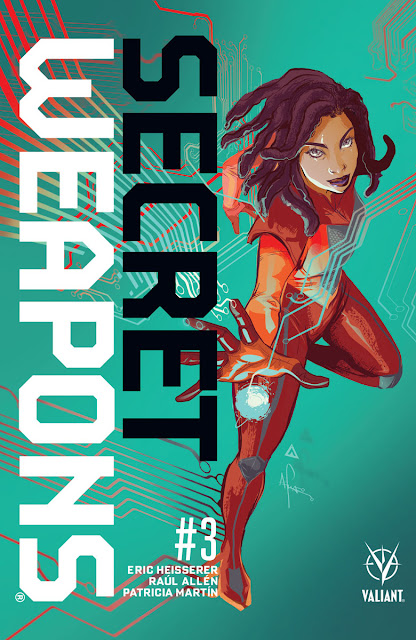 Academy Award-nominated writer Eric Heisserer (ARRIVAL) and Harvey Award-nominated artists Raúl Allén (WRATH OF THE ETERNAL WARRIOR) and Patricia Martin (NINJAK) take the summer’s most talked-about new series to the next level – and bring the Secret Weapons into the light of day as Valiant’s smash-hit new series faces its penultimate test! 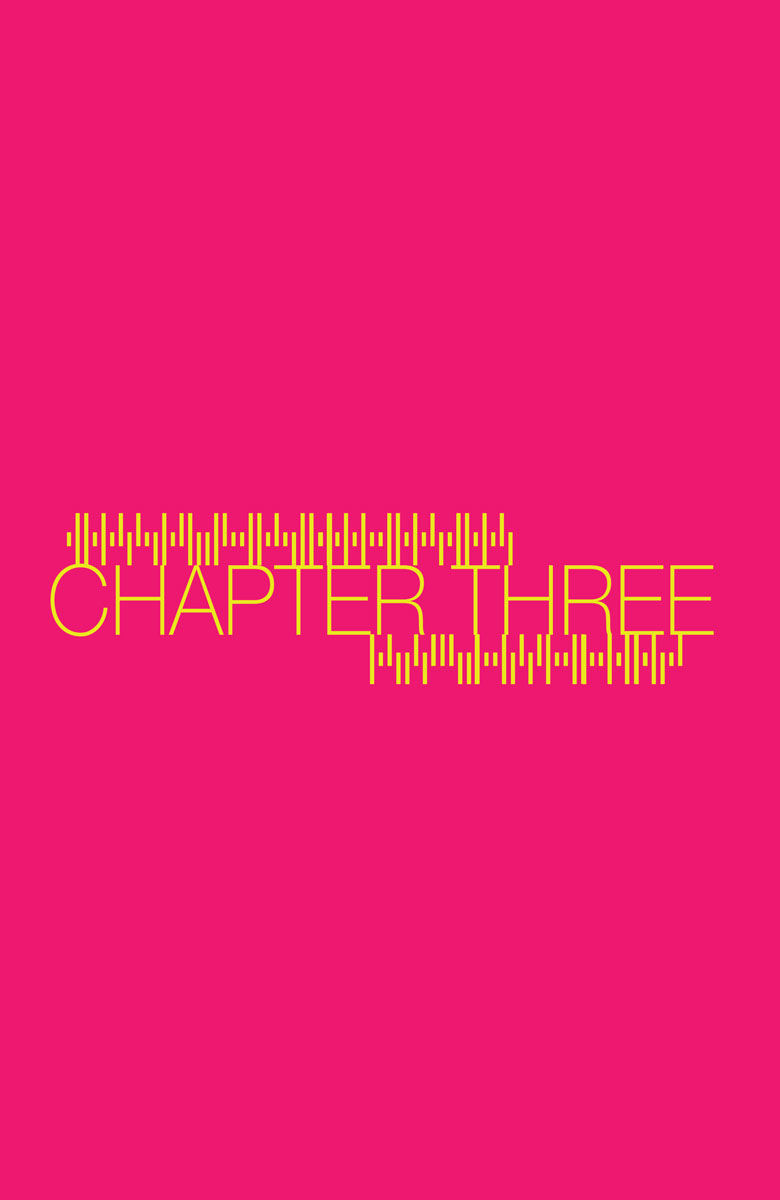 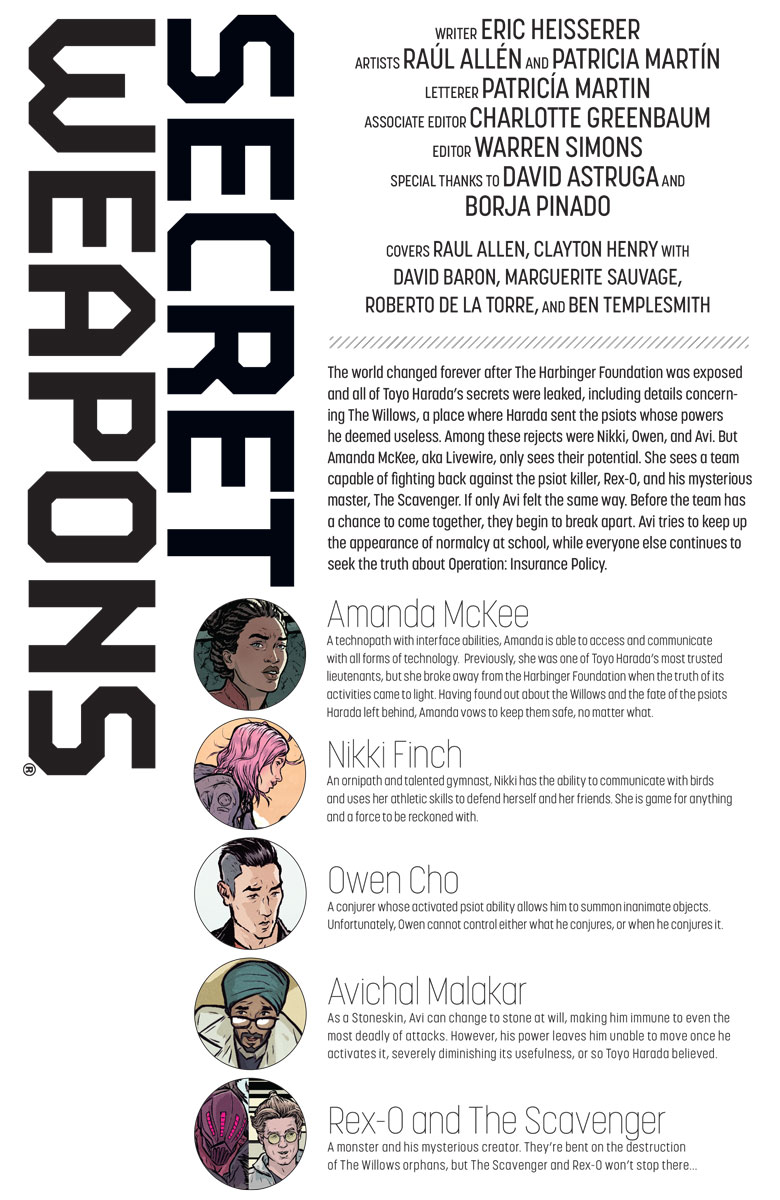 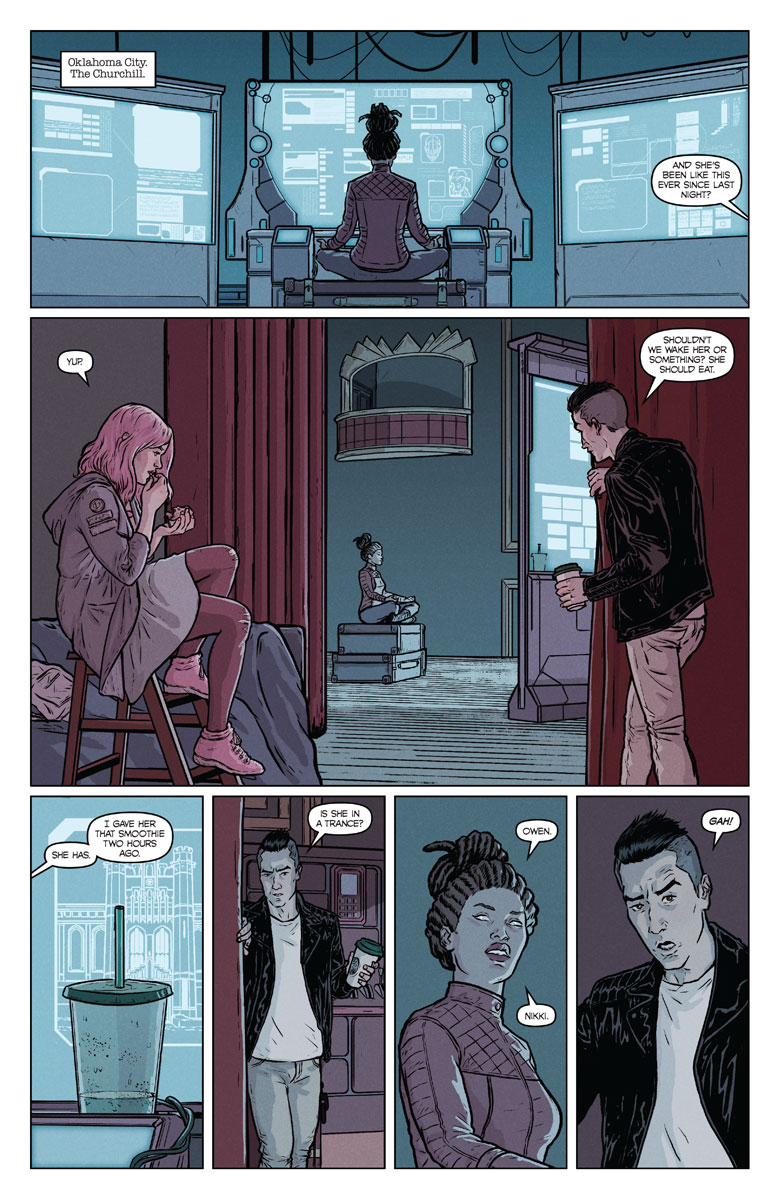 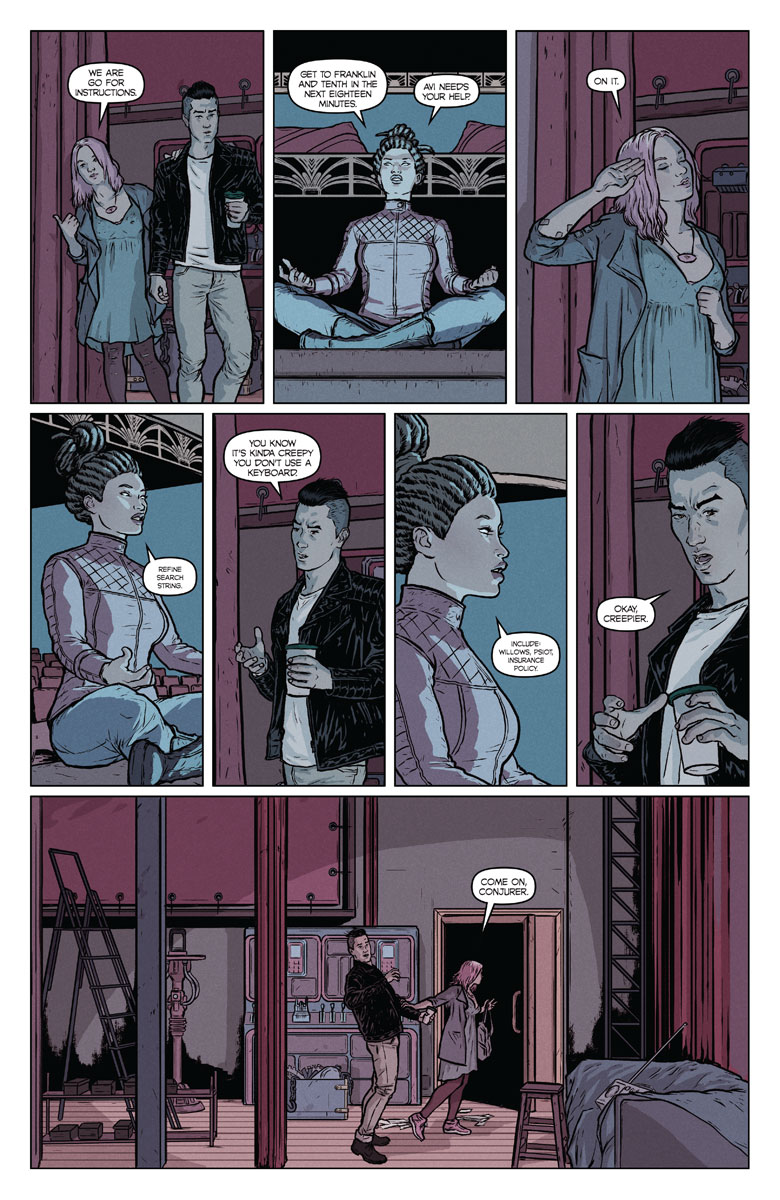 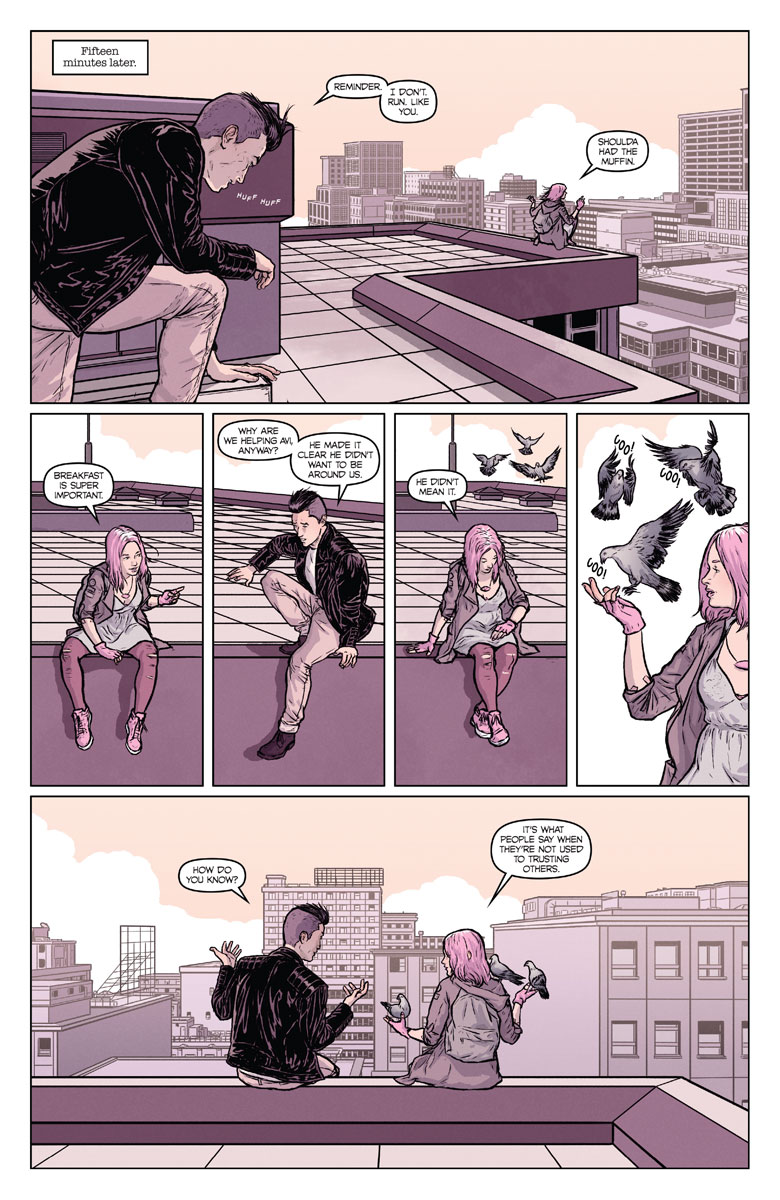 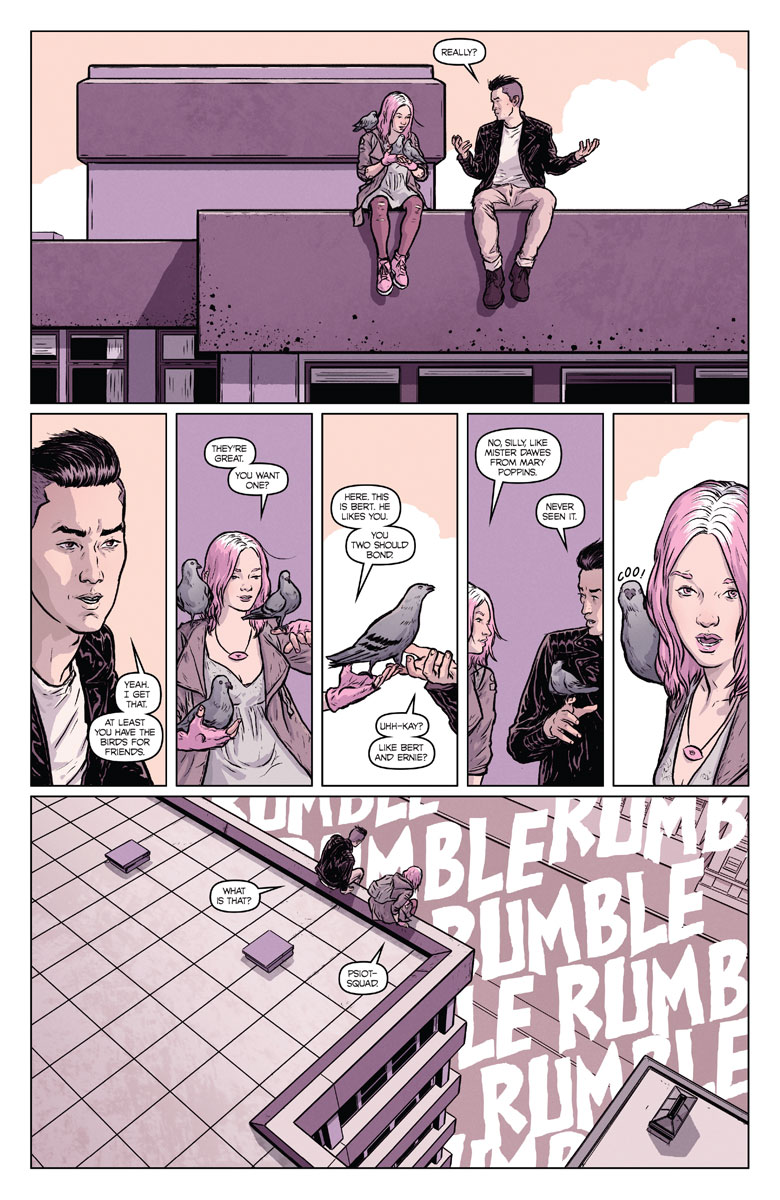 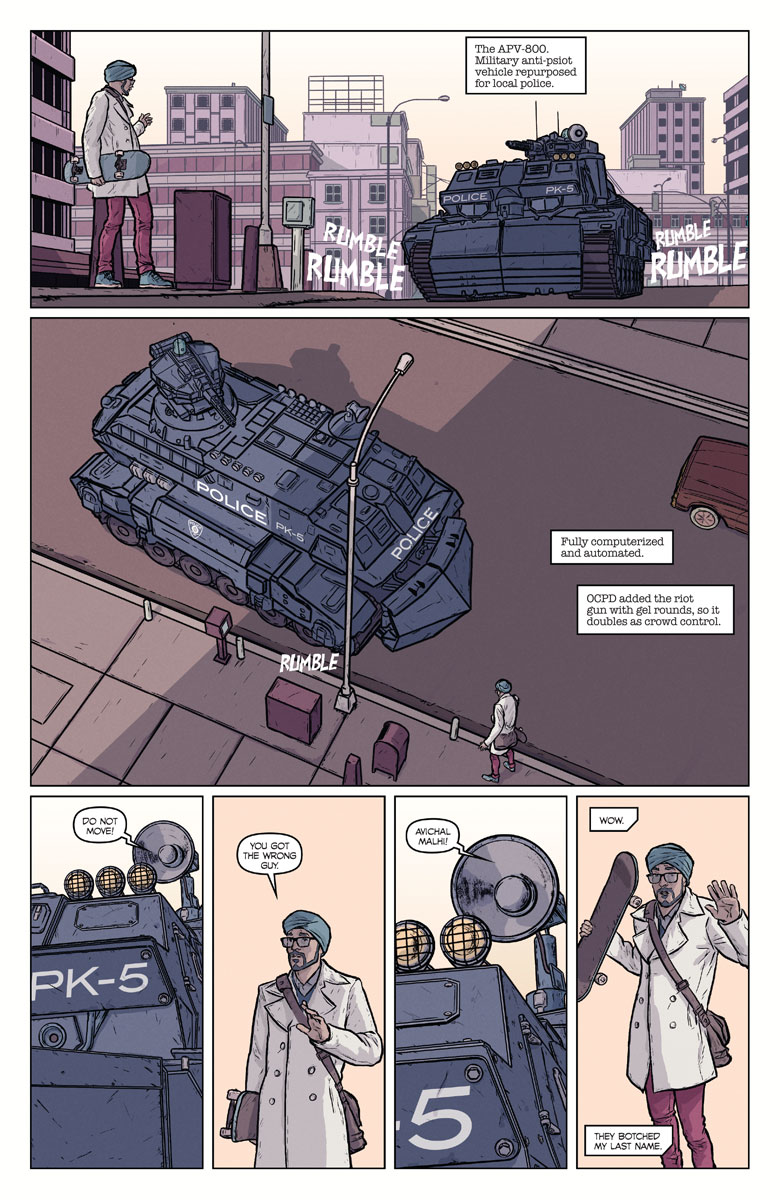 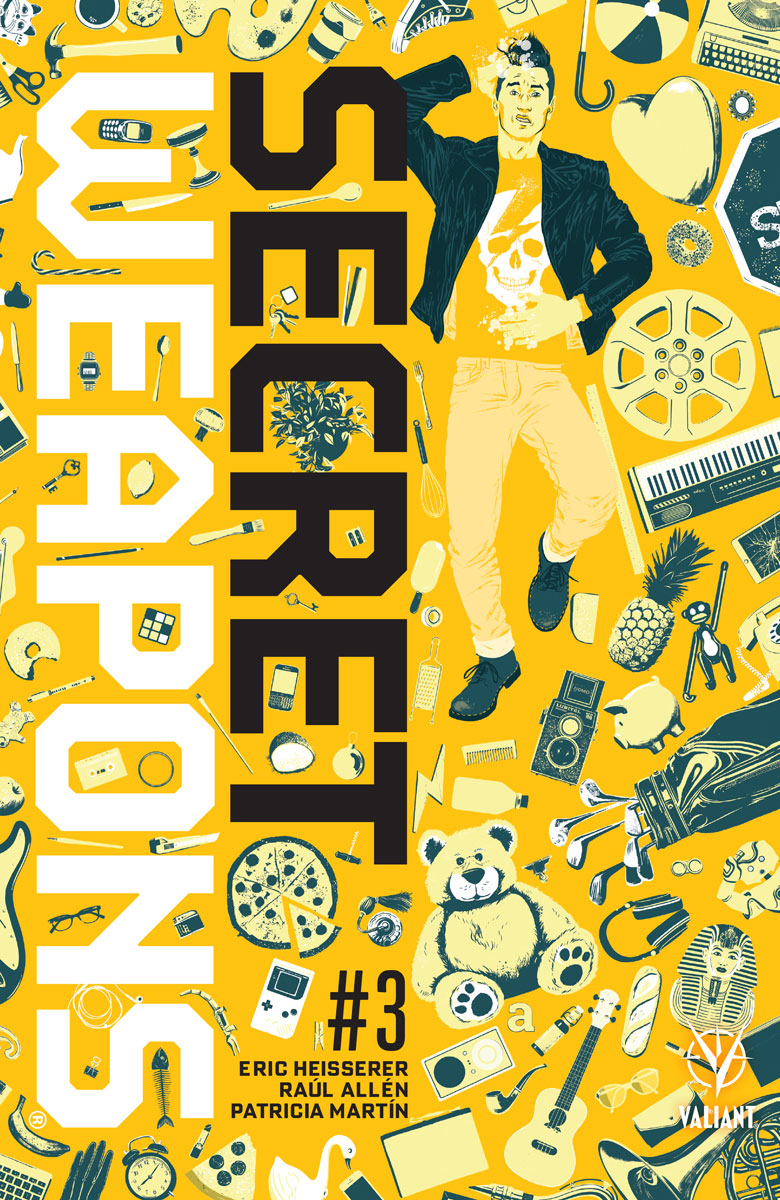 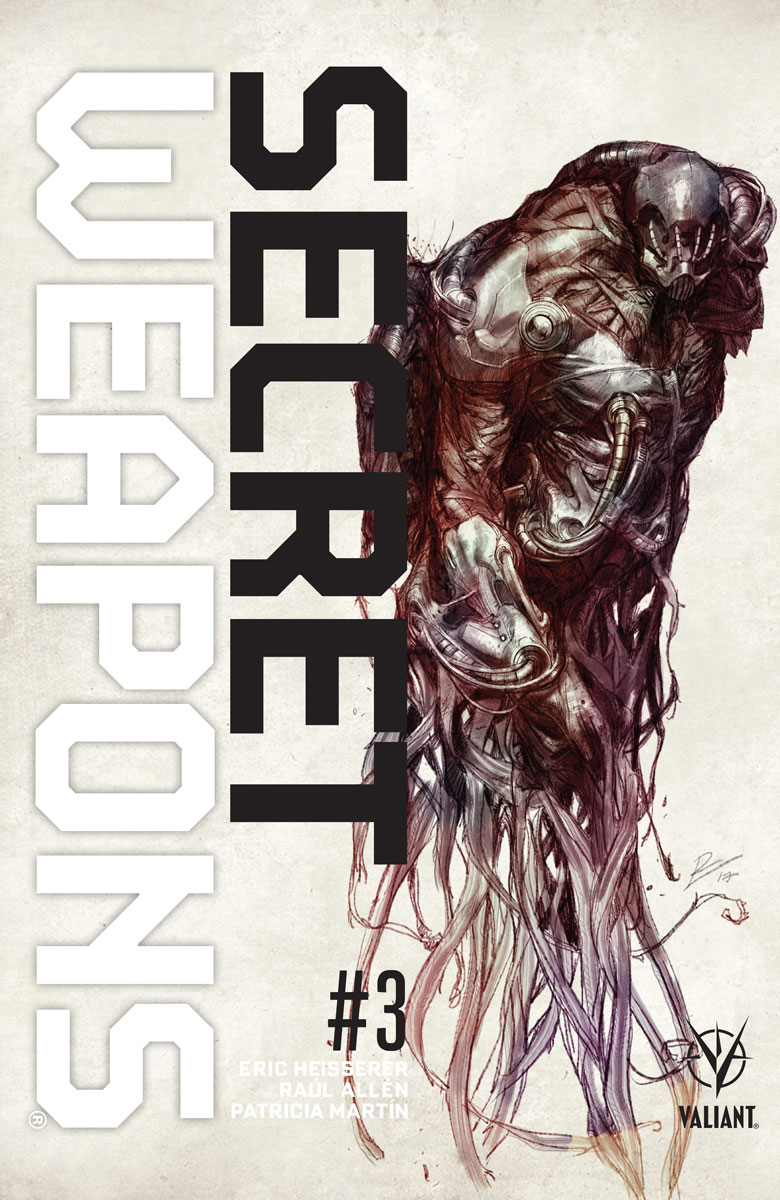 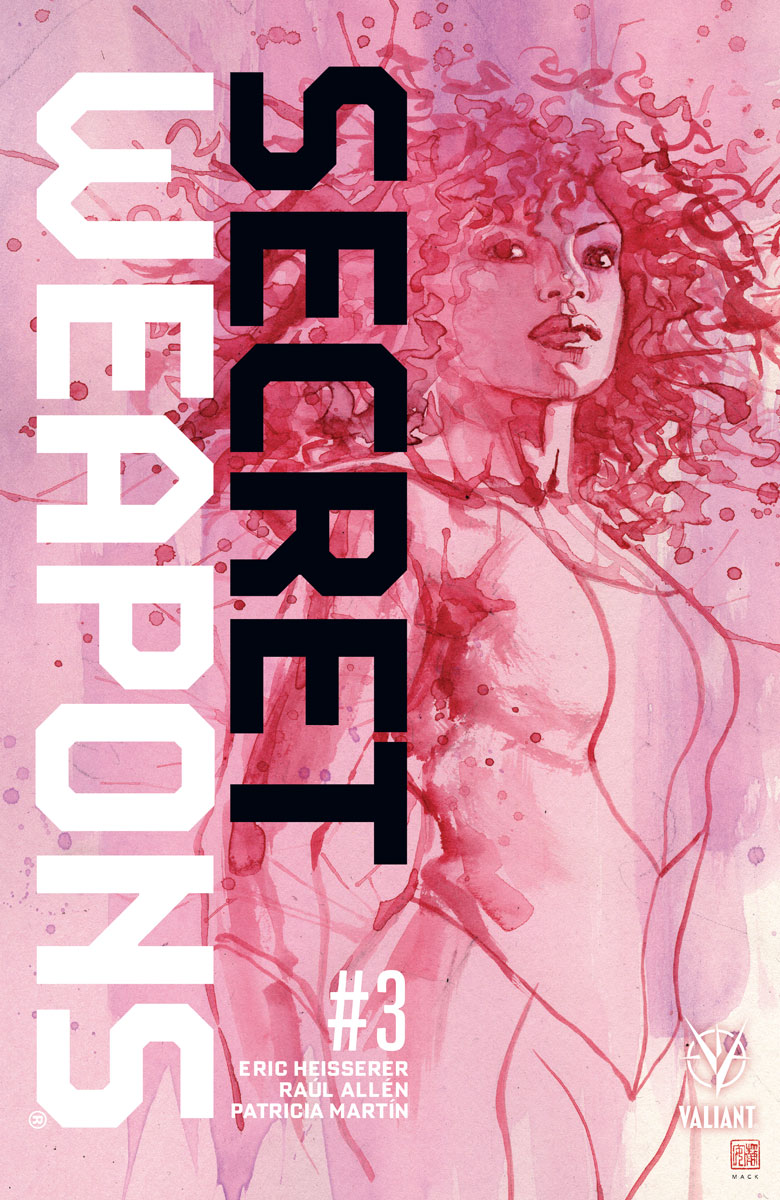