REVIEW ROUNDUP: 'Batman and Harley Quinn' is Another Misstep for the Animated DC Universe 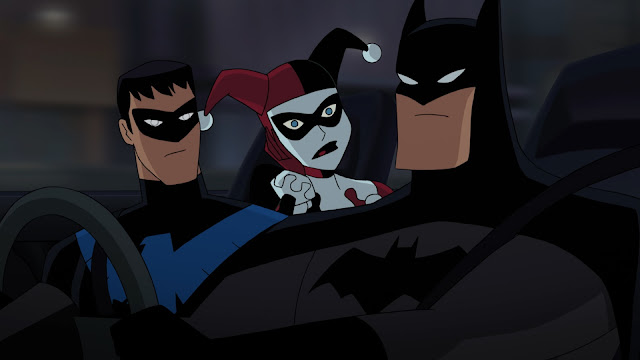 The highly anticipated original animated movie by veteran DC animator Bruce Timm (Batman: The Animated Series) is now available for purchase. Poison Ivy (Paget Brewster) and Jason Woodrue a.k.a. The Floronic Man (Kevin Michael Richardson) embark on an ecological quest to save the planet--and, unfortunately, eliminate most of humankind along the way. To save humanity, Batman (Kevin Conroy) and Nightwing (Loren Lester) are forced to enlist Harley Quinn (Melissa Rauch, in her debut as the Clown Princess) to catch Poison Ivy, Harley's BFF and frequent partner-in-crime. But Batman's patience is put to the test by the unpredictable and untrustworthy Harley during the twists and turns the reluctant companions face during their bumpy road trip.

Featuring the legendary voice of Conroy from Timm's BTAS days and new Harley voice, Big Bang Theory's Rauch, 'Batman and Harley Quinn' takes a retro style that harkens back to the classic animated series adding some slapstick humor and some questionable sexy time between heroes...again. Reviews have been mixed and disapproving of some of the things that made 'Batman: The Killing Joke' (another Timm project), an already polarizing story, a critical disaster. The main critique among many is the mere execution of the story which was described as "scattershot" and "half-baked." 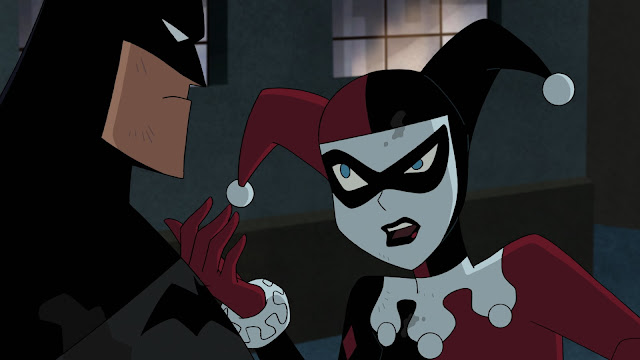 Since Spartantown.net doesn't receive review copies of DC Universe animated films, we've compiled a list of review blurbs from around the internet. Of course, regardless of what reviewers think the only opinion that counts is yours so 'Batman and Harley Quinn' may be worth checking out anyway.

I don’t know if Batman and Harley Quinn was a rush-job or a cash-grab, but it’s poison. Stay away, Bat-fans.

It is a muddled effort that doesn't quite gel. The third act falls apart completely. I appreciate the humor, but there needed to be a more cohesive story. 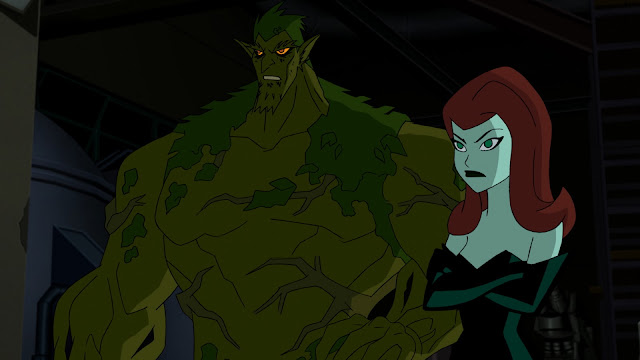 I highly recommend this film. You’ll most likely lose a few brain cells during it, but if that’s all you lose after an encounter with Harley, then you’re lucky!

Unfortunately, a nostalgic look can't save a tedious story, lack of character development and unfunny attempts at humor.

Harley Quinn deserves a lot better than this movie. And after The Killing Joke debacle, DC fans deserve a lot better, too. 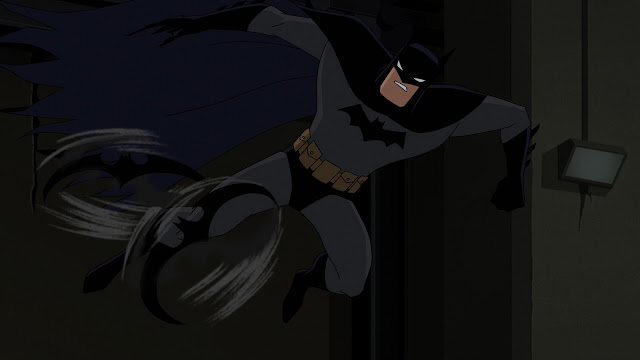 “Batman and Harley Quinn” feels like a thank you and a sly wink to the audience that made BTAS a part of their childhoods and who are now adults. There’s enough here for old and new fans of this universe, and hopefully this isn’t the last time WB/DC lets this Batman world stay up a little later.

Batman and Harley Quinn is a delight to watch.  Adding Harley Quinn was a genius step for Warner Bros. and DC Comics and the adult humor added makes those of adults – well, feel like kids again!

Make no mistake, this is a gorgeously rendered tribute to Batman: The Animated Series and the voice cast was top notch. But Batman and Harley Quinn just doesn’t stand up to the best episodes of that show. It’s a pretty good cover band, but that’s all it is.


Crude, crass, unfunny (though it wants to be), and boring. BATMAN AND HARLEY QUINN – the latest DC Universe Original Movie – is a lot of things, but the one thing that it’s not is good. 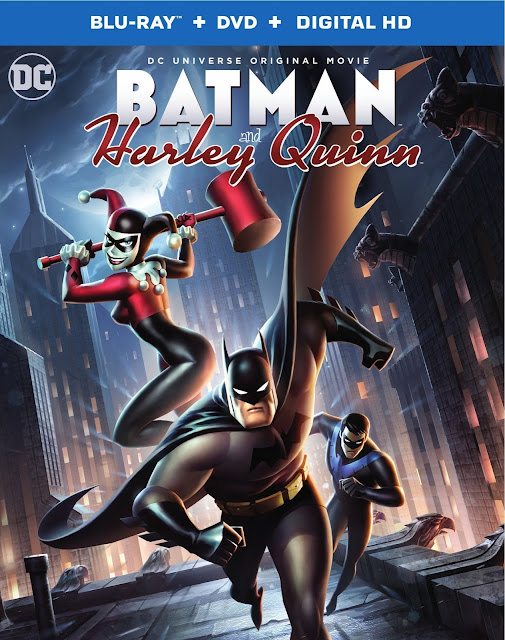