The Shadow Lord Gargos has been defeated! But the battle to save humankind from his Astral invasion has taken a terrible toll on the Earth. Our world lies in ruin, and a sinister new power called the Coven has risen from the ashes, vying with the megacorporation Ultratech to rule the shattered nations. 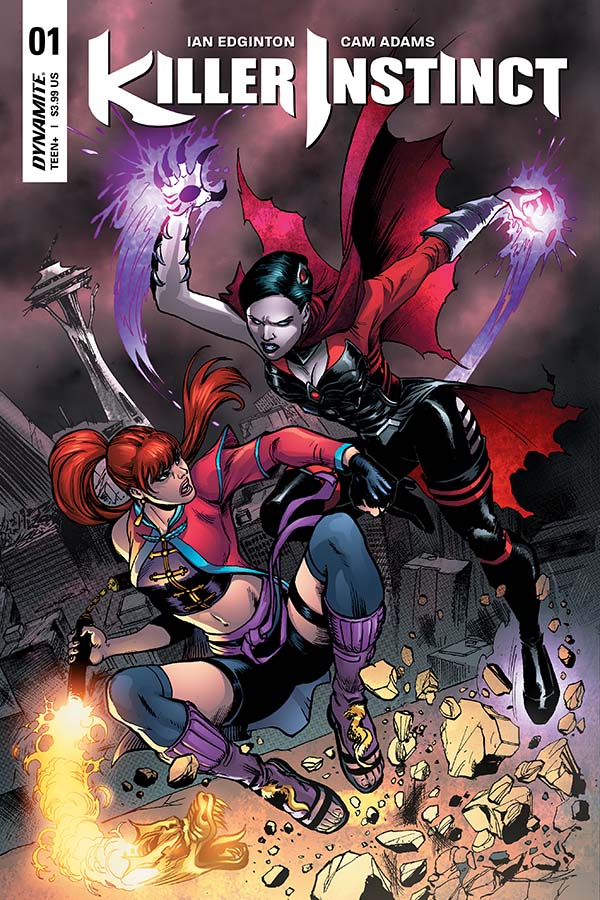 The heroes Kim Wu and Jago—their Astral powers weakened by their devastating war against Gargos—must band together with the scattered remnants of the Night Guard to forge a pathway into the Astral Plane. Here, in the birthplace of The Shadow Lord and The Guardians, festers the secret malevolence that threatens to destroy them all…and enslave the world forever. 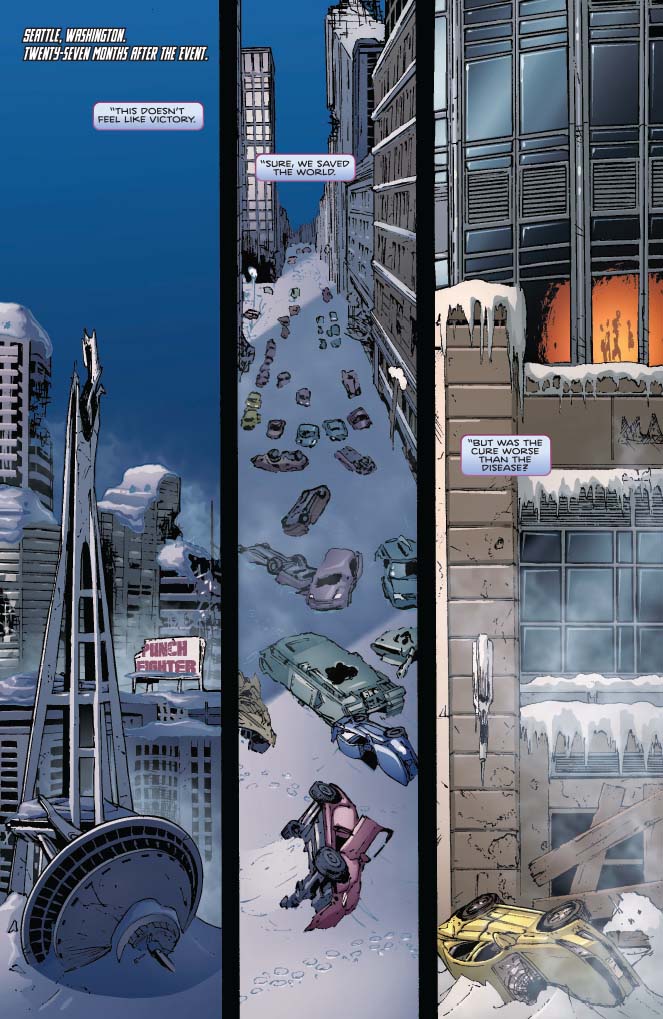 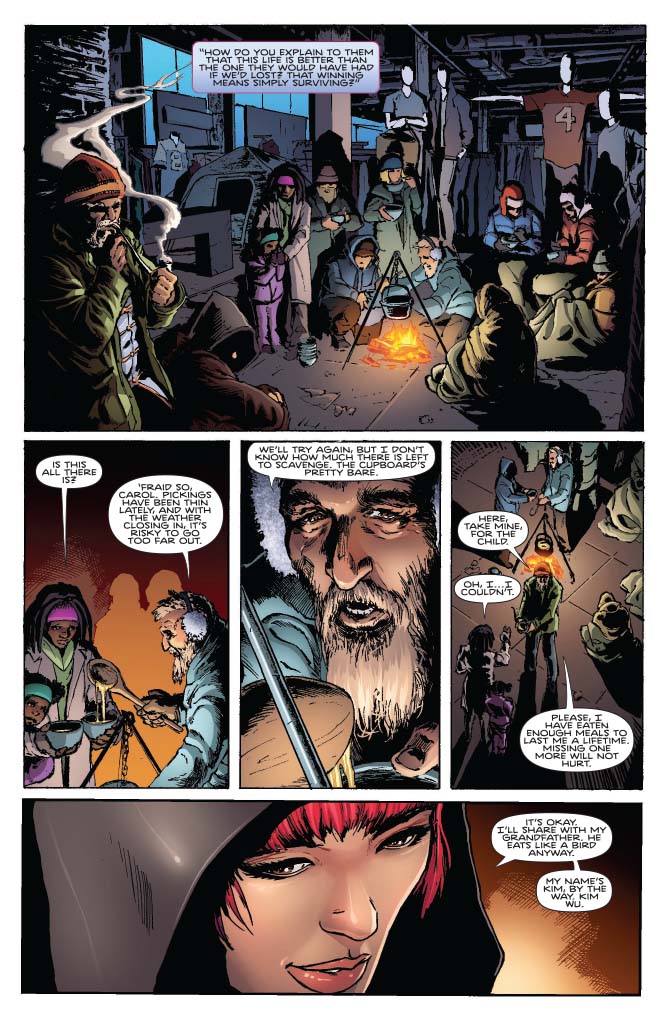 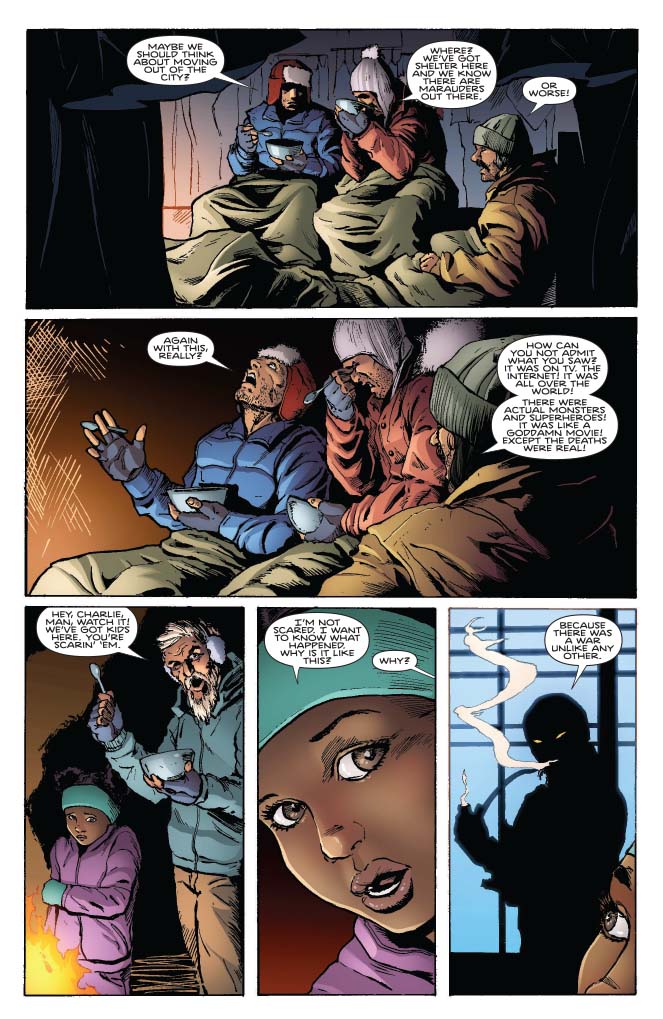 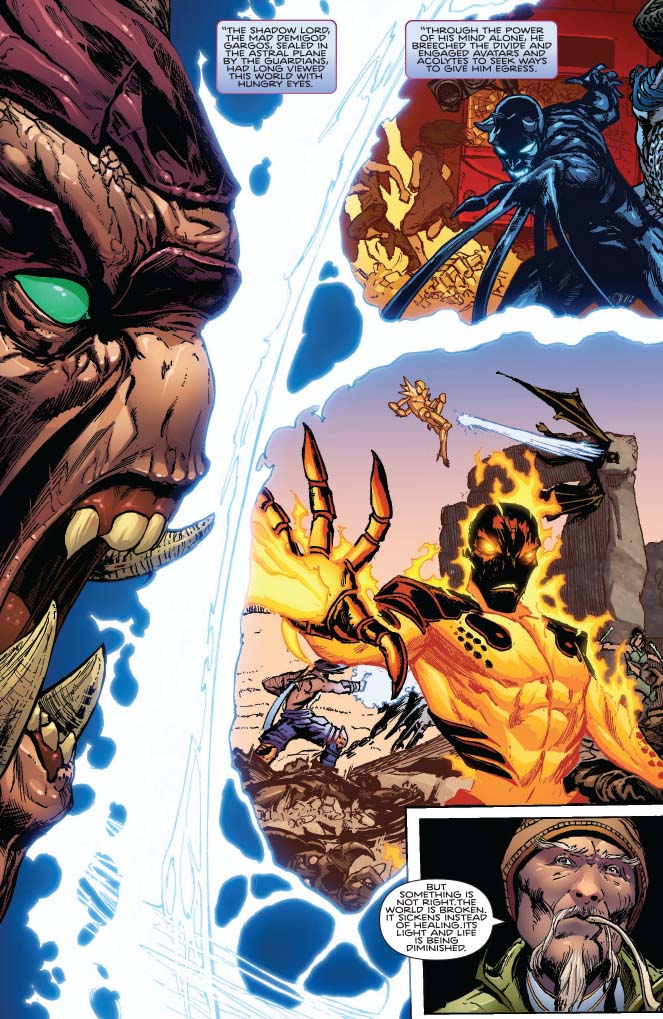 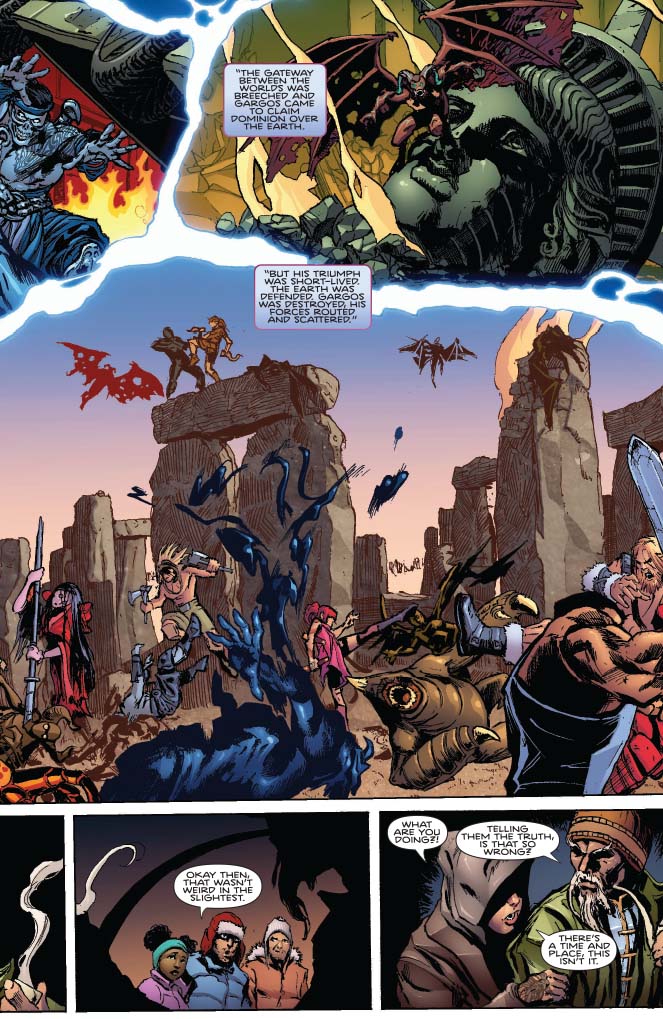 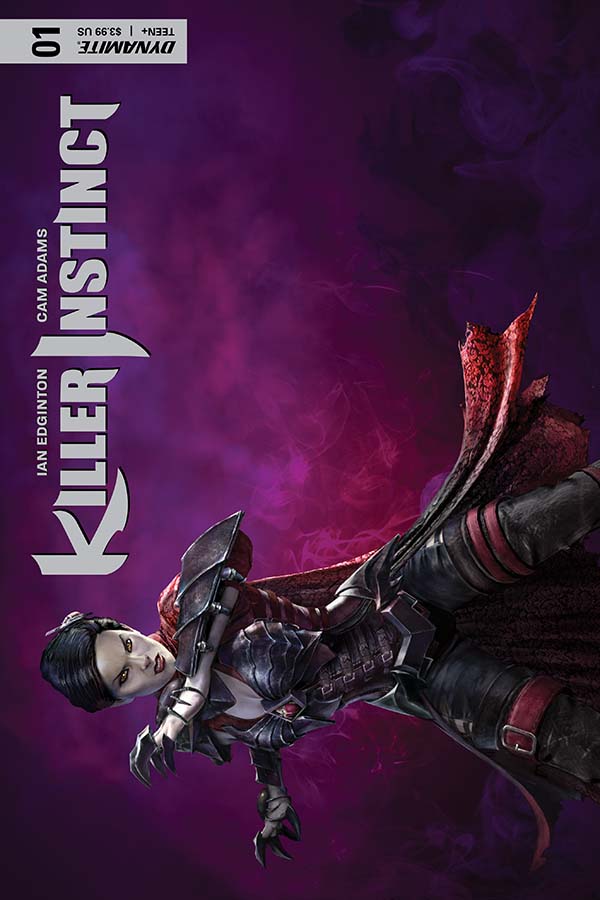 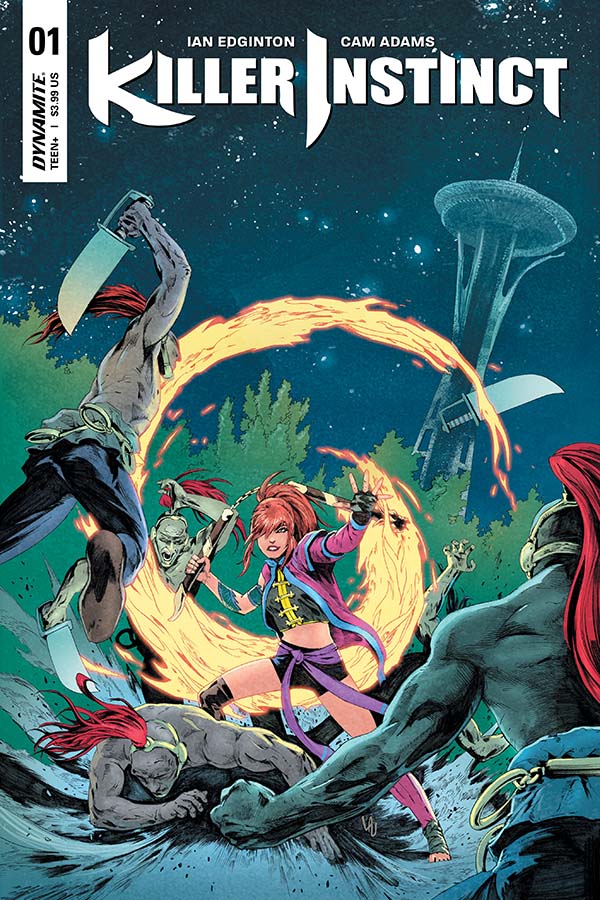 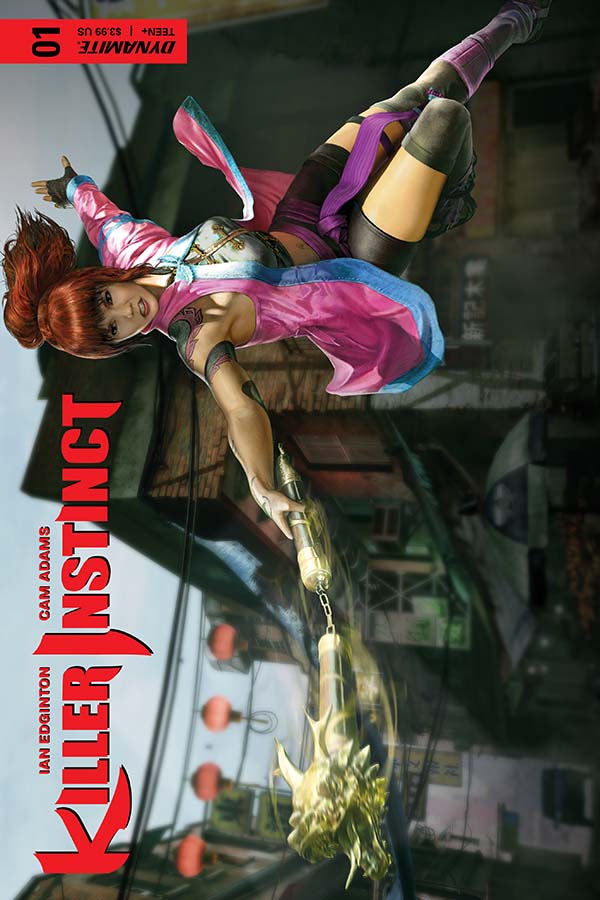