After weeks of training and preparation, the time has come for Livewire and her specially gifted recruits to lure the robotic killer called Rex-O out of hiding! But will this extraordinary new team of heroes rise to the occasion and unlock the power they’ve always harbored inside…or will they find out that they deserved to be left behind? 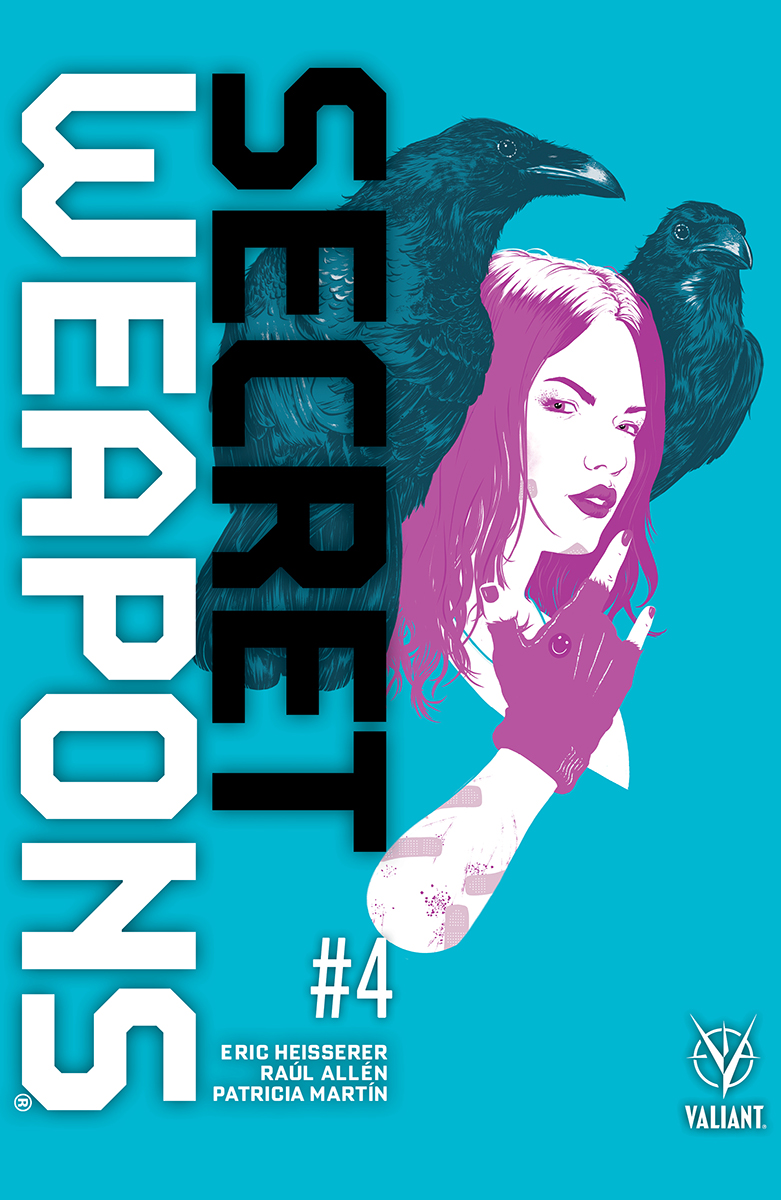 Their lives have led to this moment…and before the battle ends, Livewire and her team’s place in THE ROAD TO HARBINGER WARS 2 will be made clear! 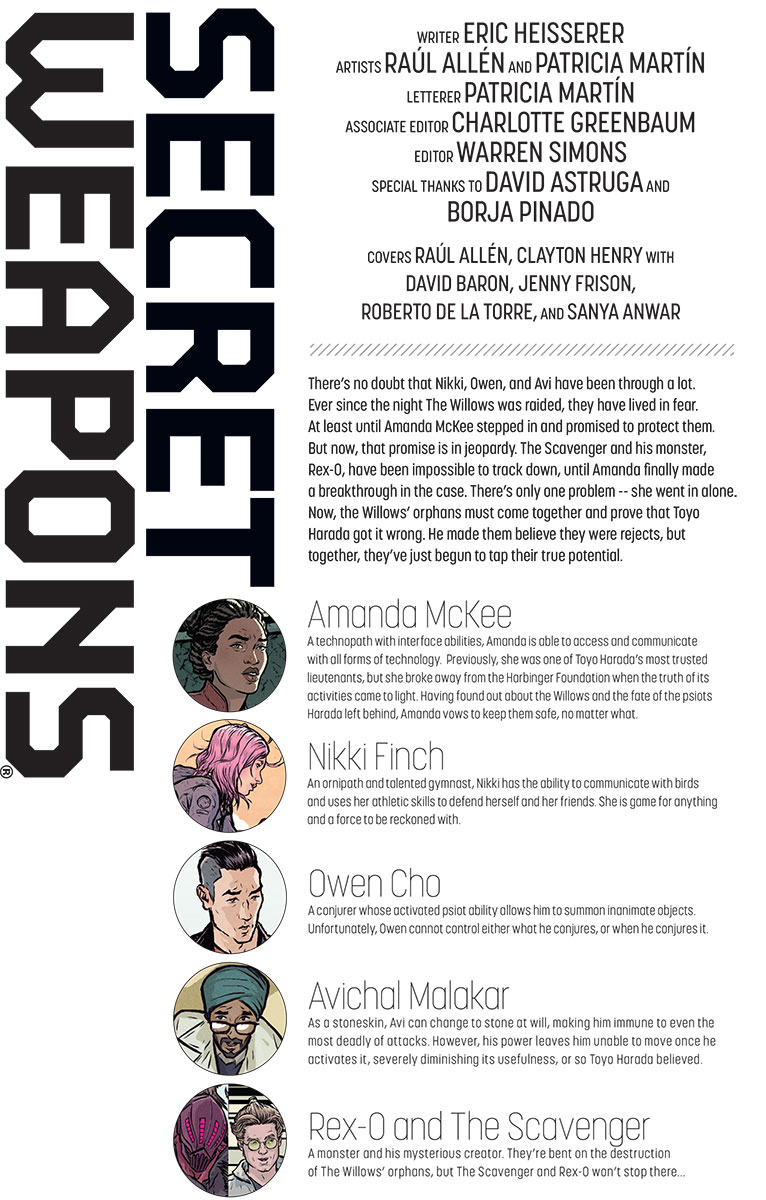 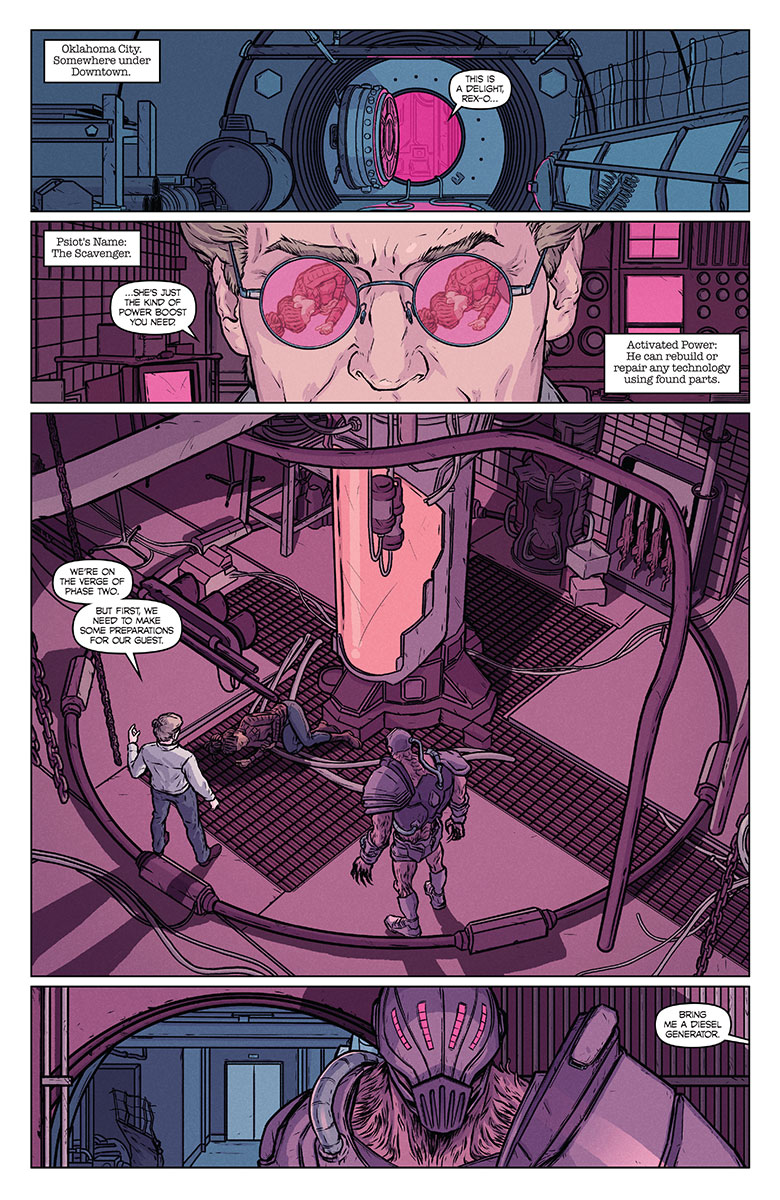 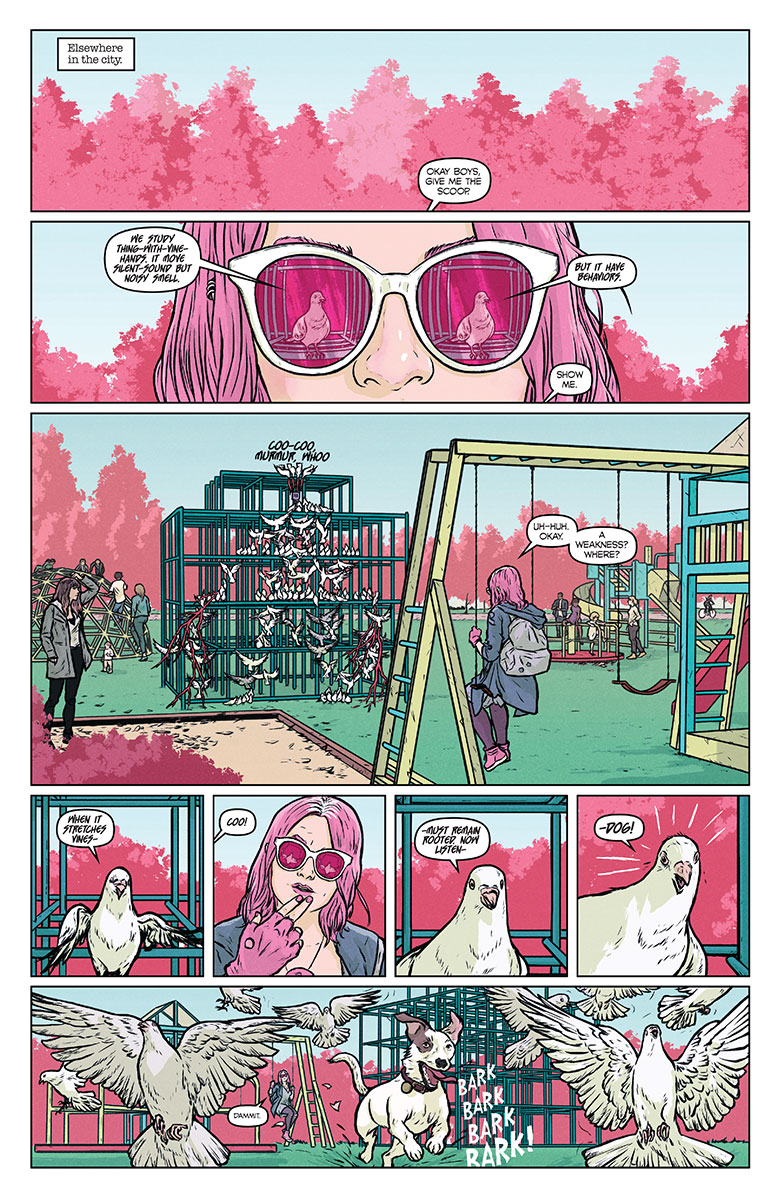 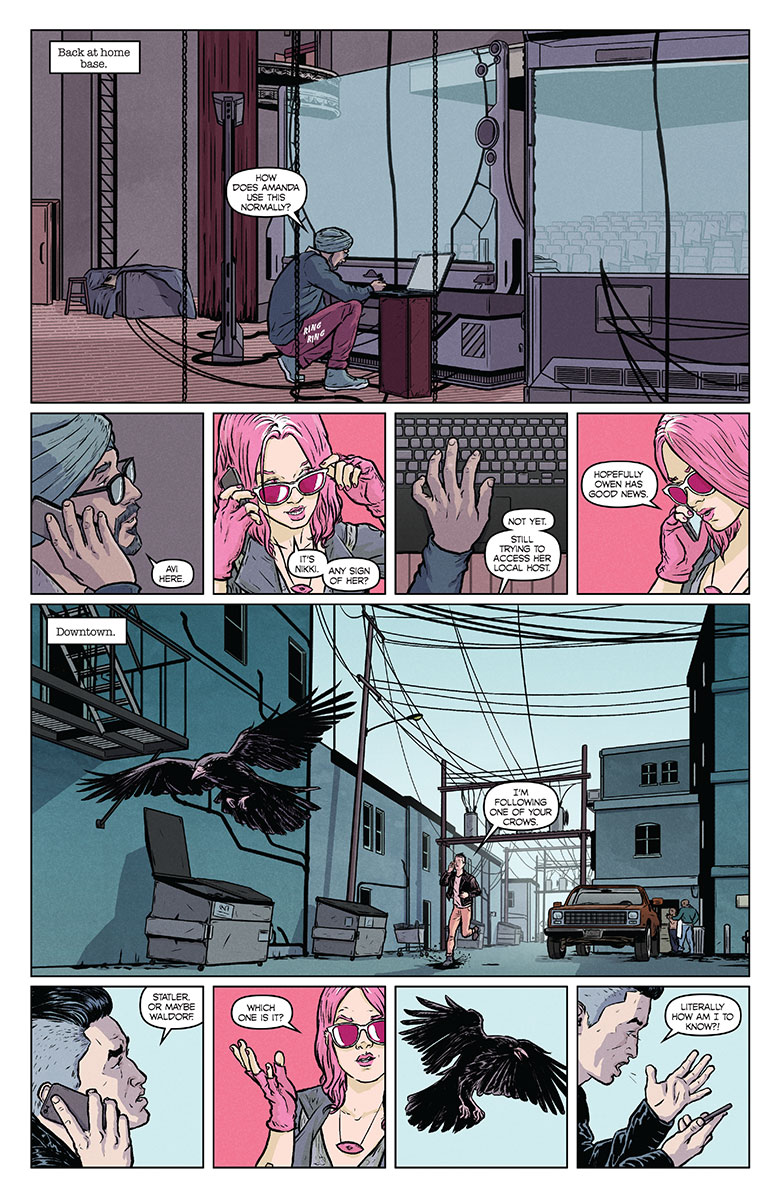 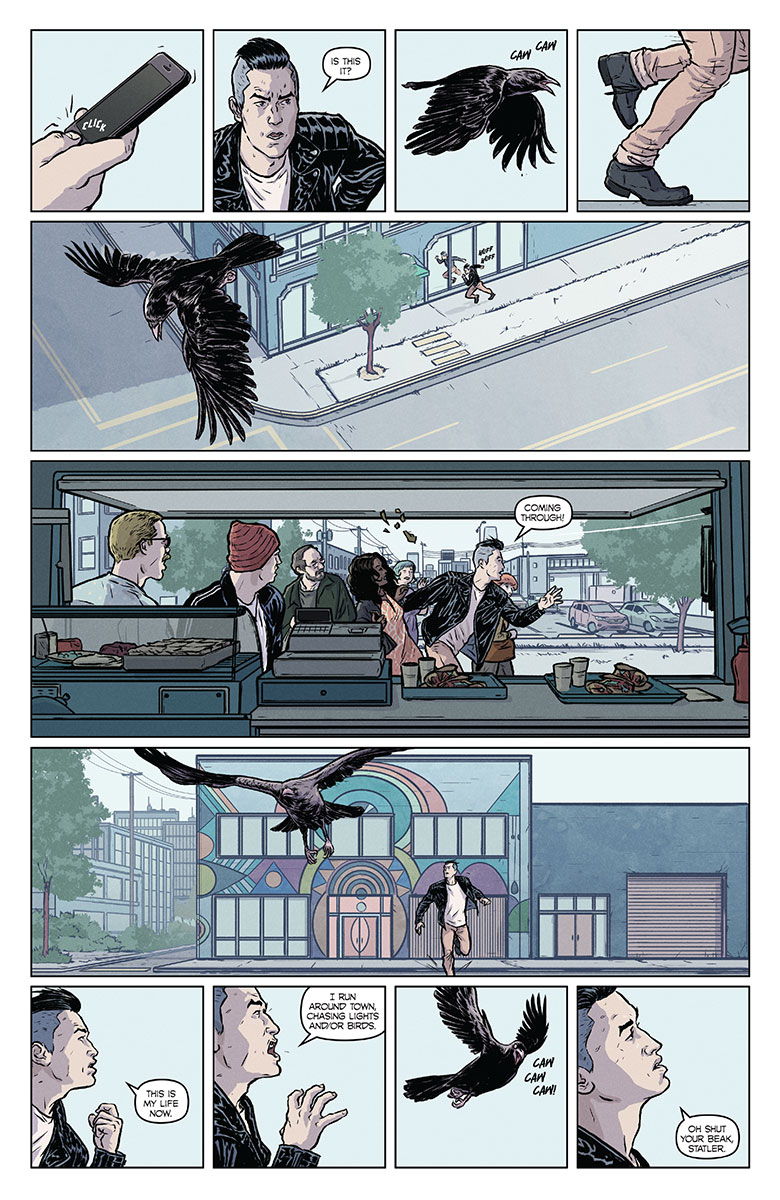 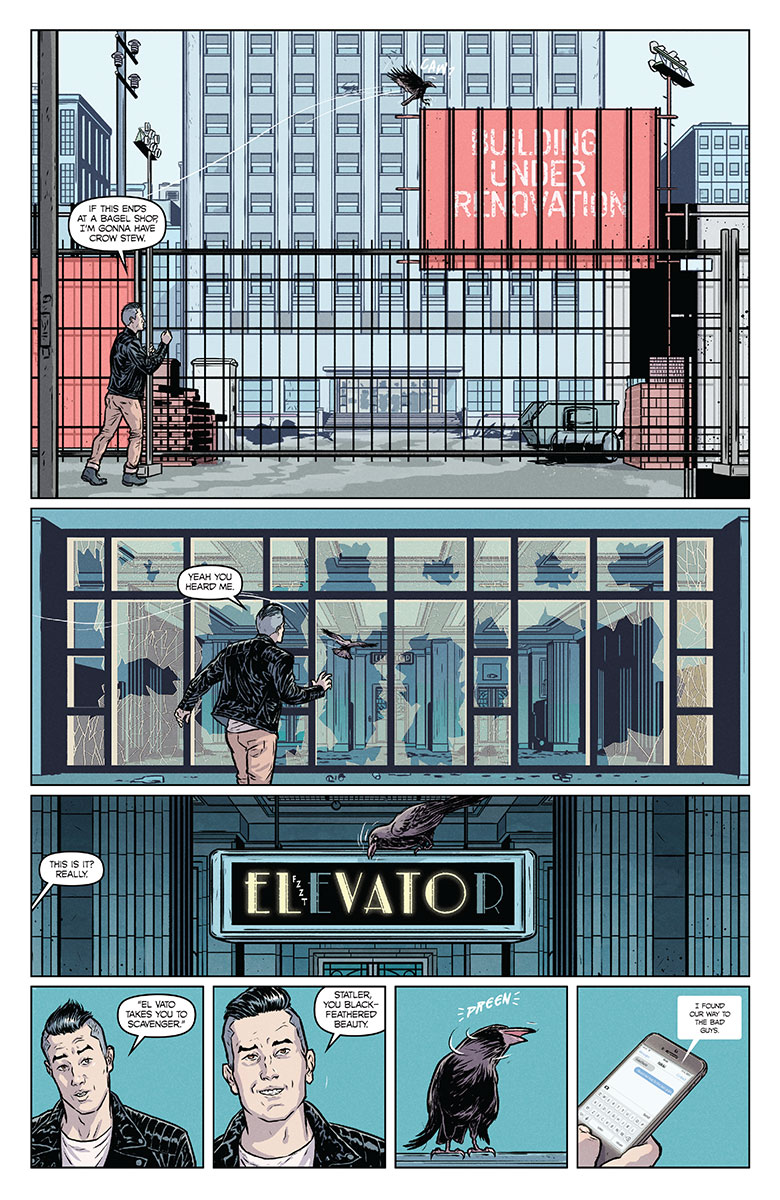 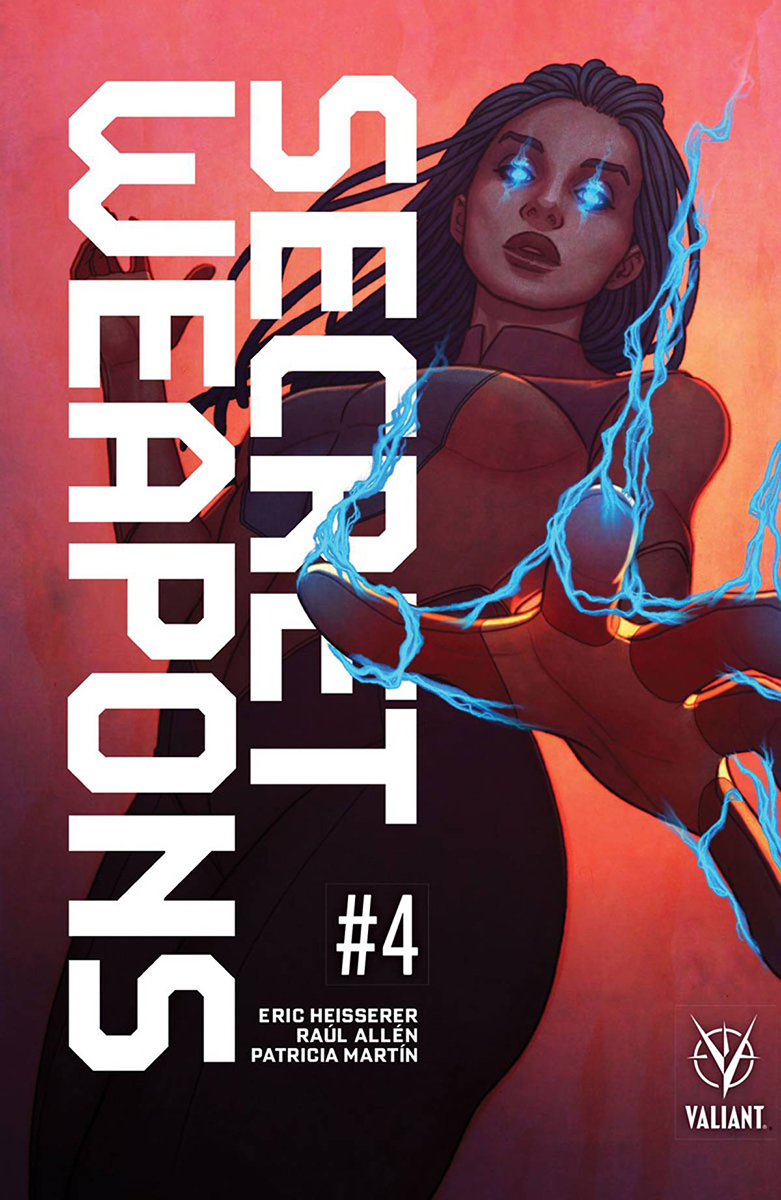 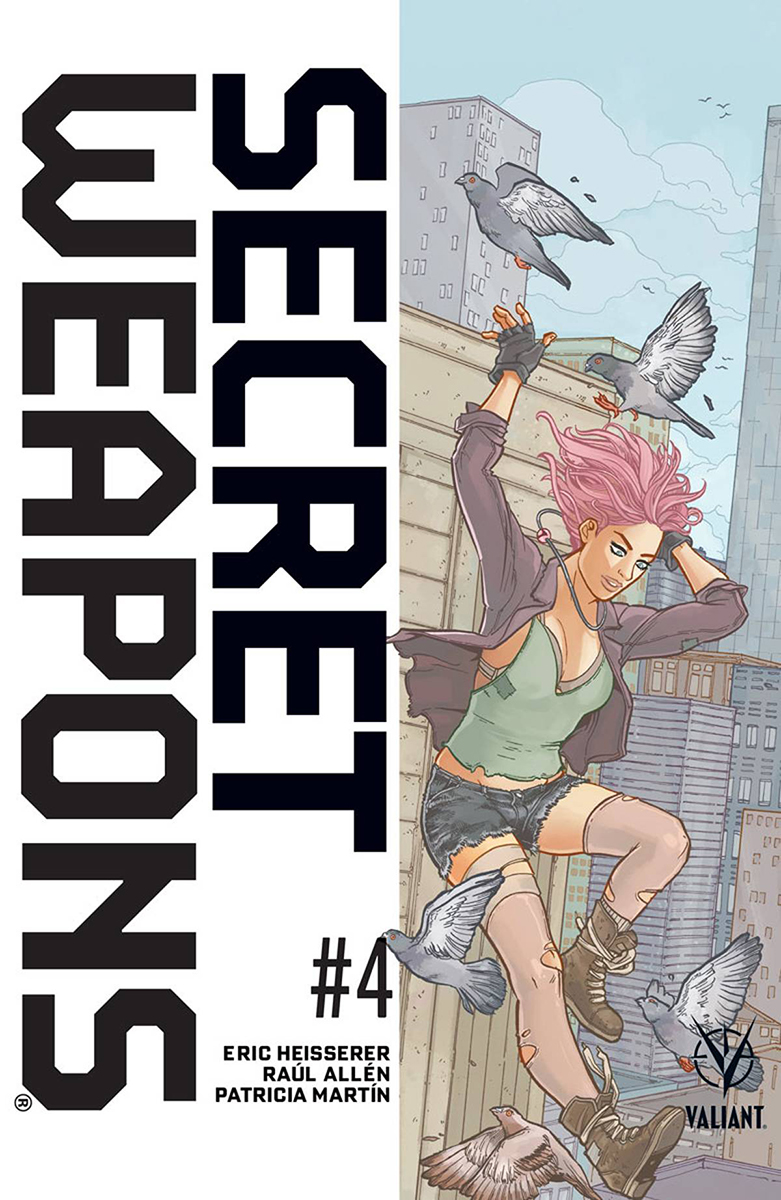 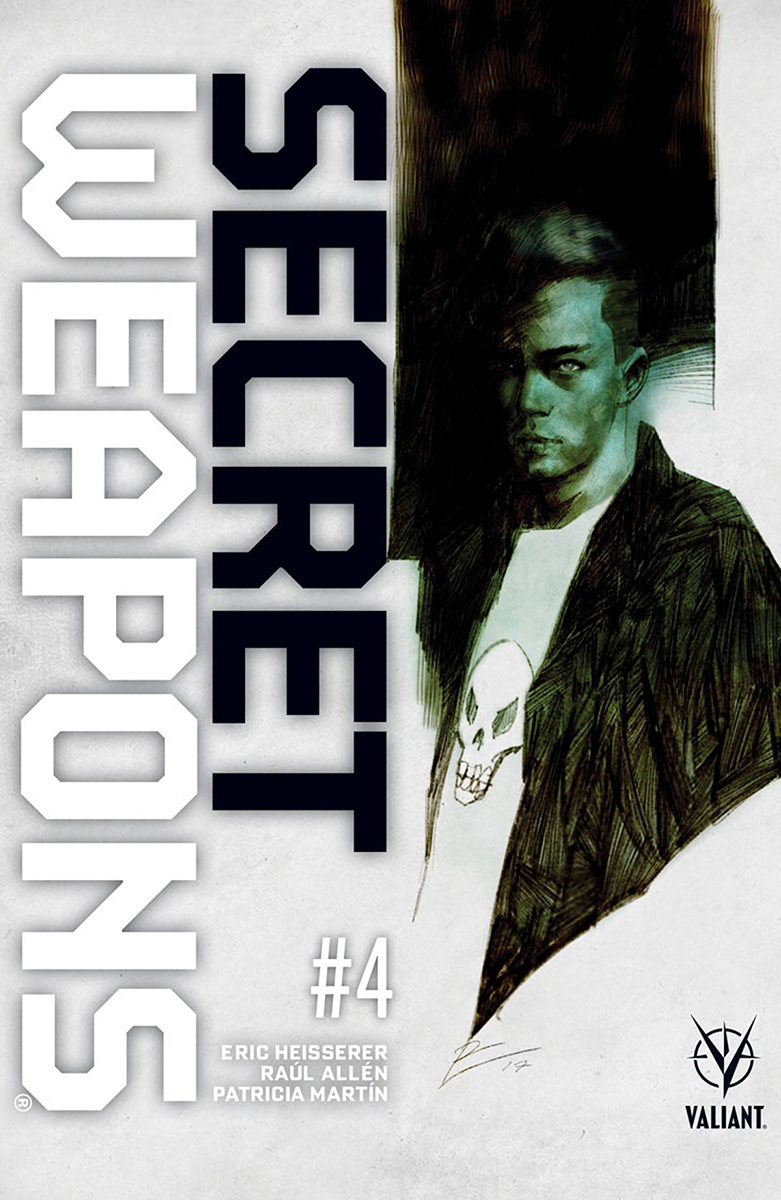