Action Lab: Danger Zone‘s Spencer & Locke by David Pepose and Jorge Santiago Jr. will be back with another volume in 2018. 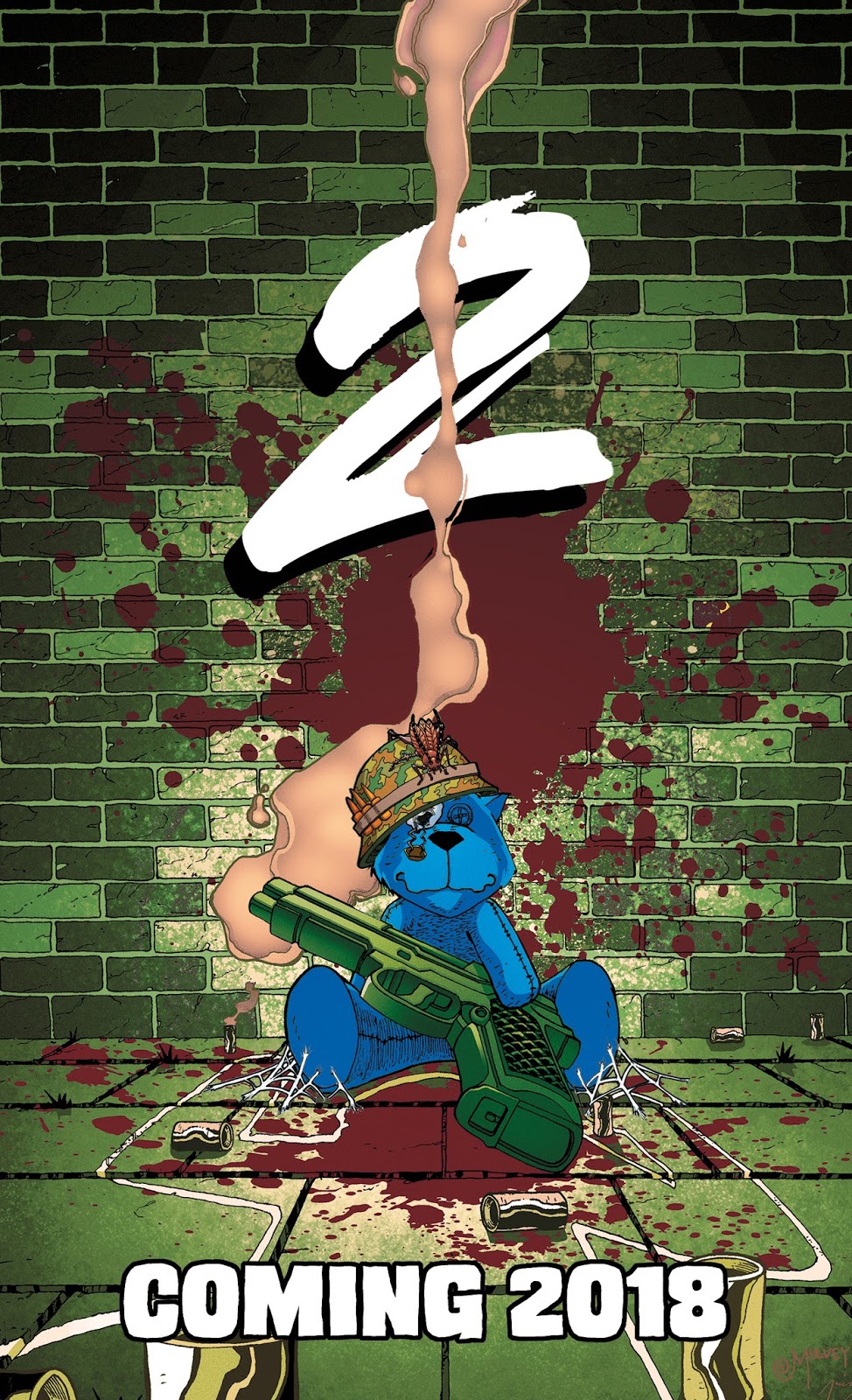 "His partner’s imaginary… but the madness is all real."

The announcement came over the weekend at the New York Comic Con. One of the best and most creative comics of 2017, Spencer & Locke takes the beloved comic strip Calvin & Hobbes and reimagines it as a mature gritty crime thriller. It worked so well it's been optioned for a film.

Check out volume one and make sure to preorder next year to get your copy of Spencer & Locke 2.