Mark Millar's 'Hit-Girl' is coming back with a vengeance with another on-going series. The first killer arc will be written by Millar with art by Ricardo Lopez Ortiz and director/writer Kevin Smith will write the next. 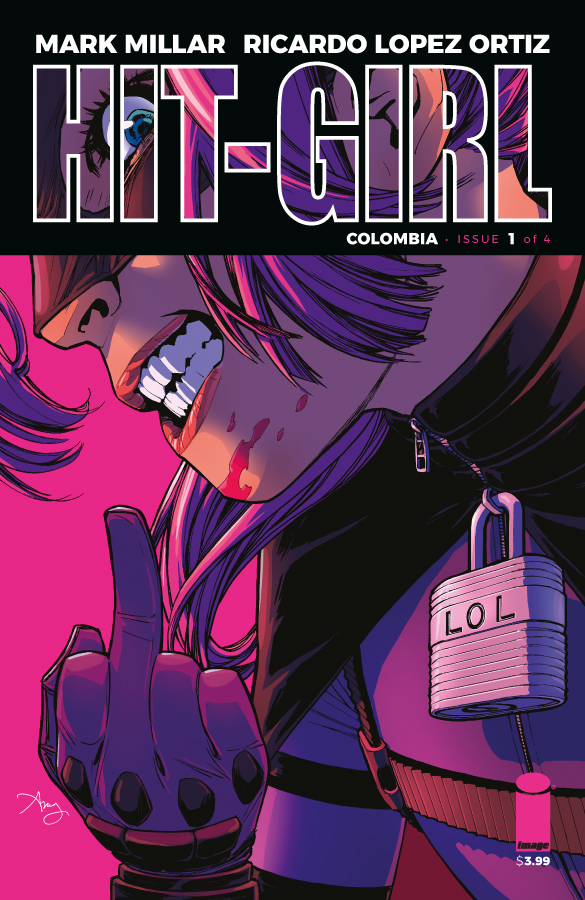 HIT-GIRL IS BACK! The pint-sized Punisher-meets-Polly-Pocket has left America behind and set off to serve justice around the world. First stop: Colombia. A mother seeking vengeance for the murder of her child enlists Hit-Girl to destroy his killer, but Mindy has bigger plans for Colombia’s most-feared hitman.

Millar has big plans for Hit-Girl with major talent on every new arc as he told ComicBook.com. "But just like [Kick-Ass] this is an ongoing monthly we’re launching, and every big arc has a superstar creative team. I’m being followed by someone better by the name of Kevin Smith, and his idea is just so unique. Mine takes place in Colombia, his in LA, and every arc will be in a different country. Other creators lined up are Frank Quitely, Rafael Albuquerque, Pete Milligan, Eduardo Risso, Daniel Way. There’s an Asian artist I’m in love with called Kim Jung Gi, and he’s doing a big arc. It’s very high end. We’re spending a lot of money and just hiring people [I’m] obsessed with.” 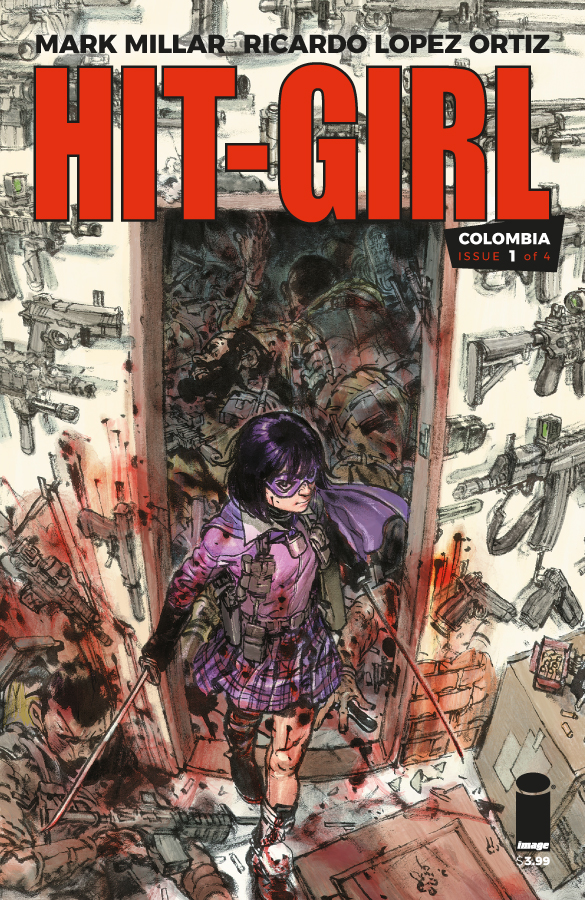 Millar was effusive about the future of Kick-Ass and Hit-Girl on-going titles especially in the hands of other creators. "Both titles are ongoing monthlies. The second year of [Kick-Ass] is already being written, and I’ve bought three years worth of [Hit-Girl] all at once. There’s some great creators in there. All my favourites. I’m pretty much just commissioning beautiful books I want on my own shelves. This is going to be mega. There’s a lot going on in the background too which you’ll hear about over the next few months." 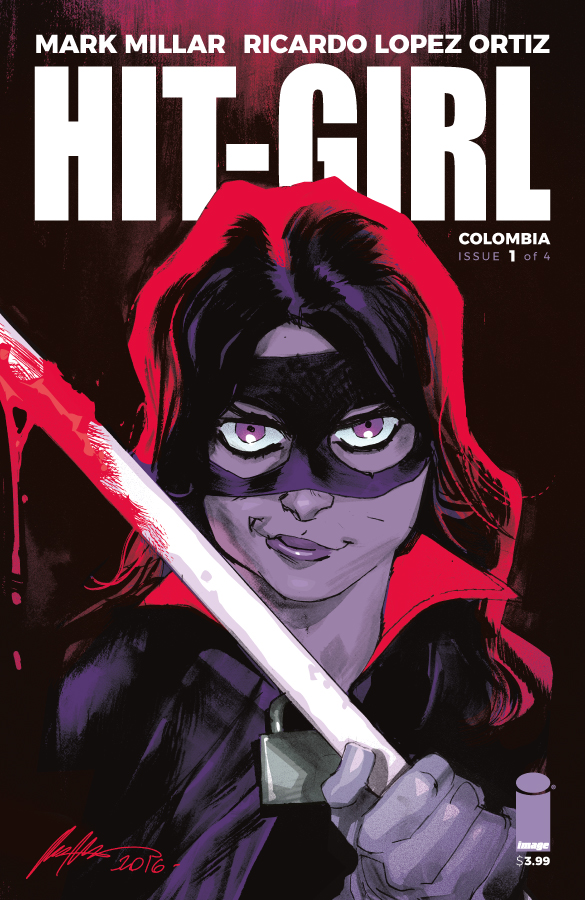