Rich occultist Edward Harcourt lies on his deathbed. After a lifetime of searching for true magic, Edward thinks he’s found some answers, and he wants to pass them along to his grandniece, a gloomy teenager named Violet. But that may be a problem for Edward’s sister Edwina, who has her own plans for his legacy. 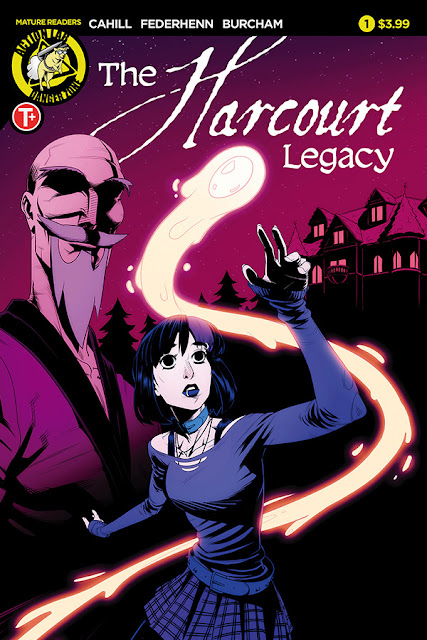 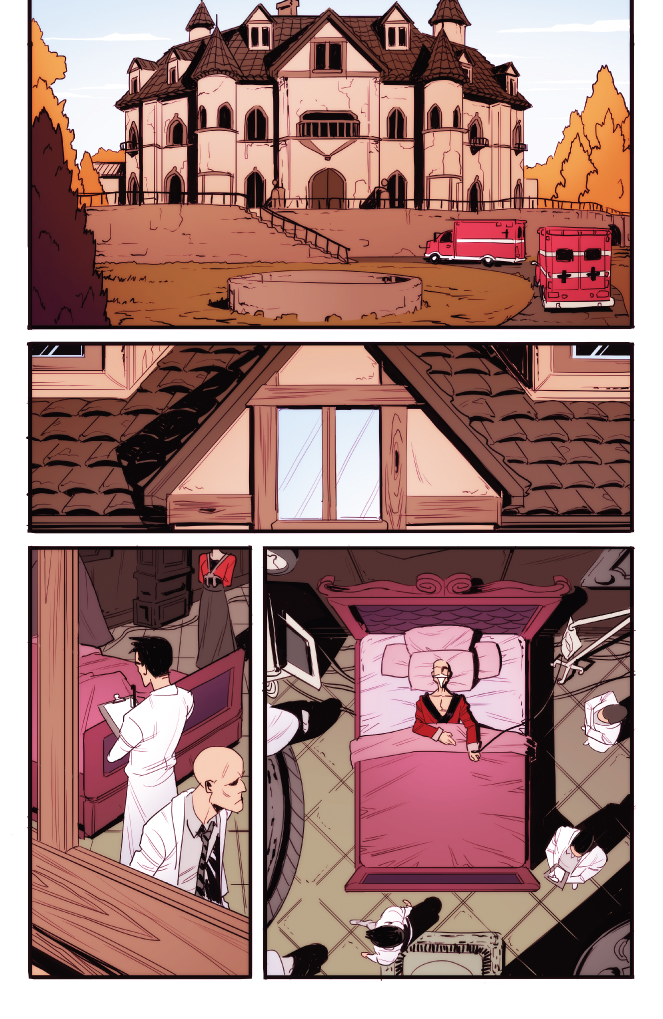 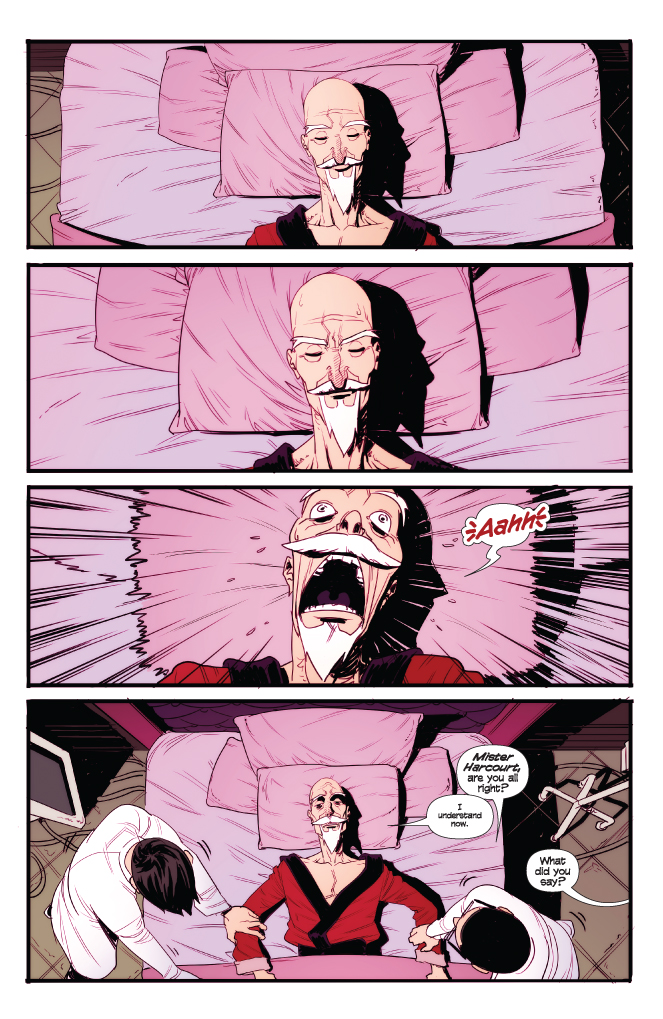 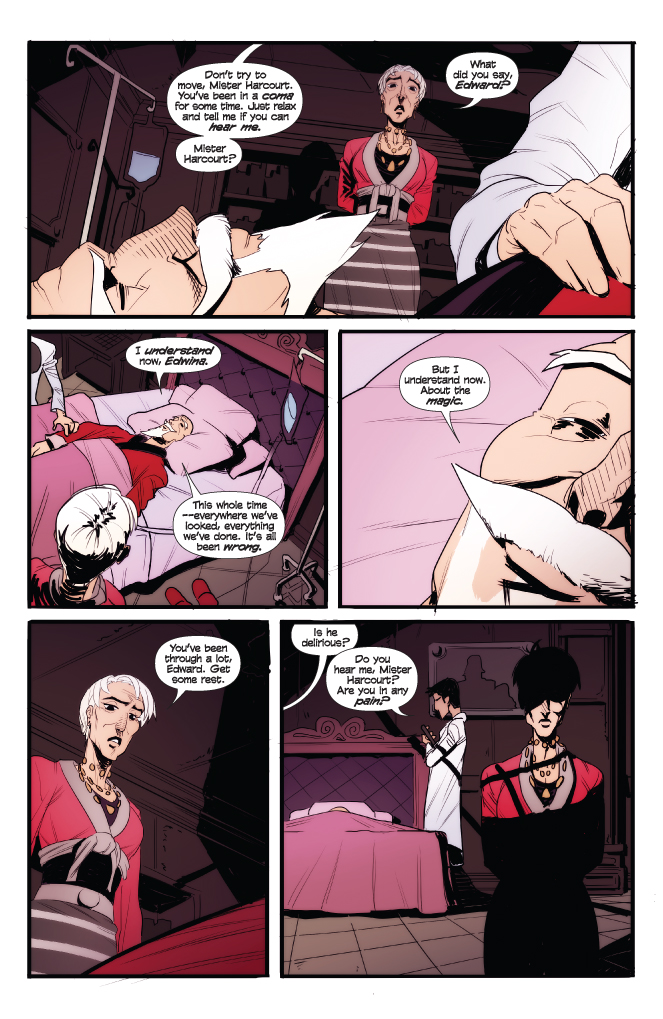 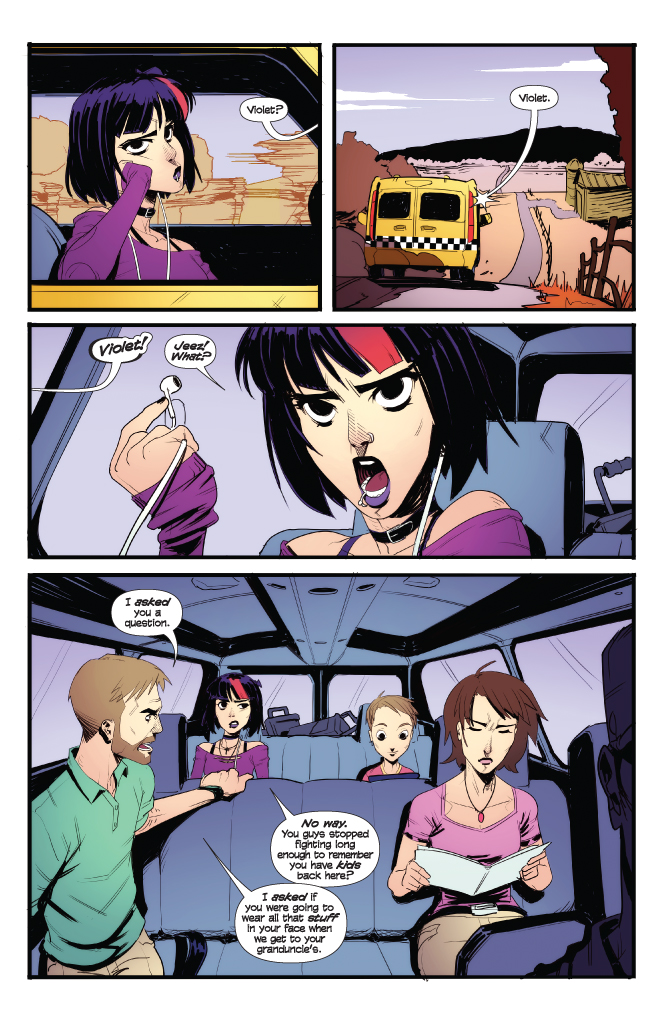 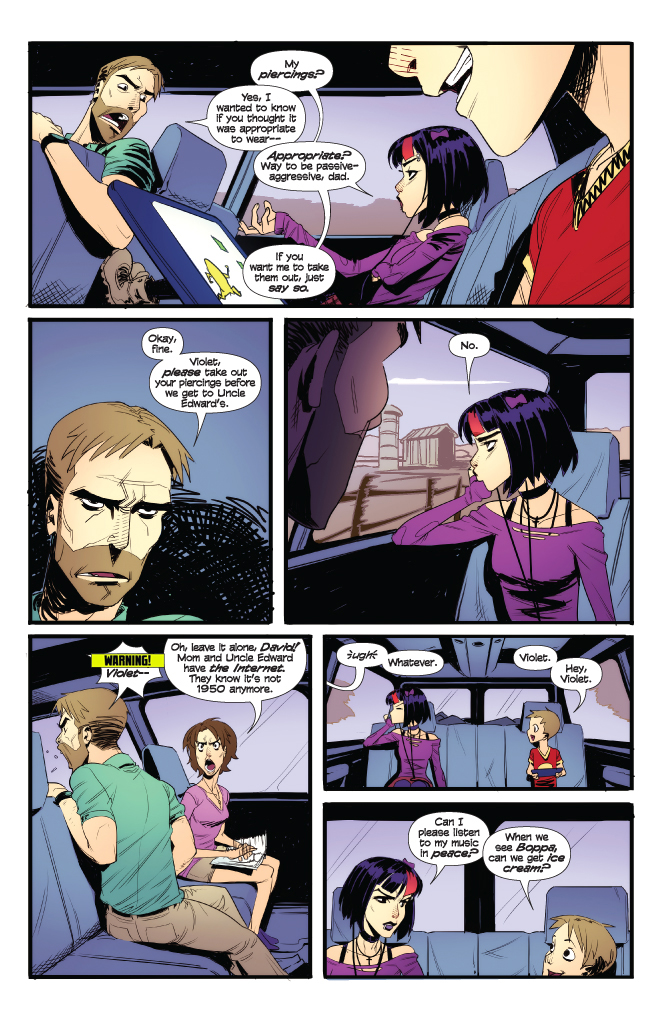 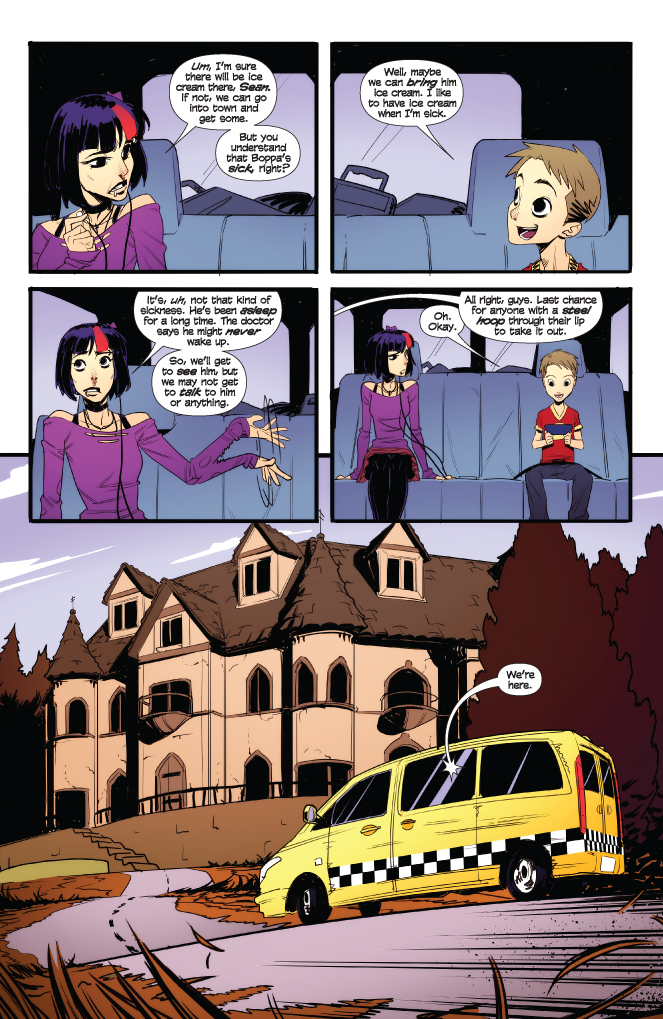 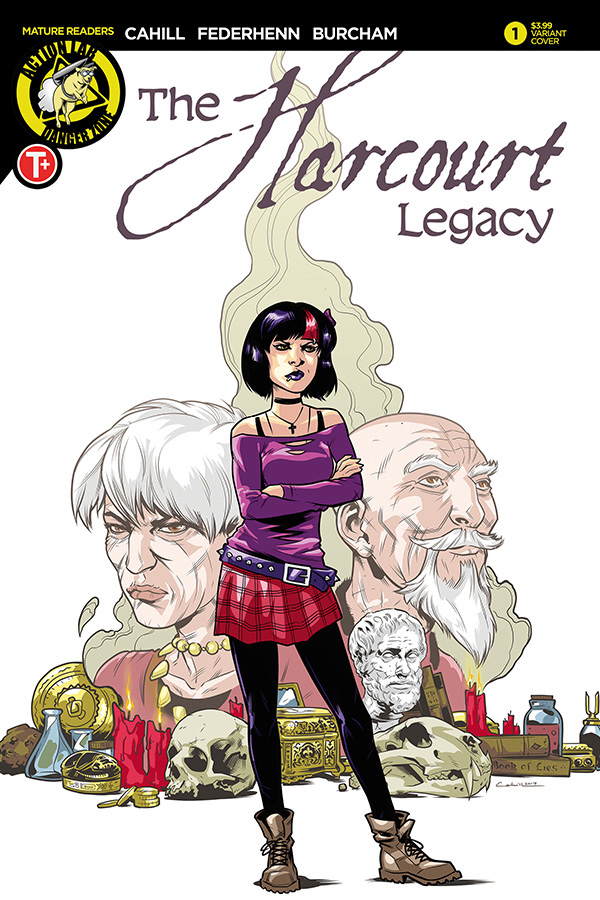