X-O MANOWAR #9 Sees Aric Back on the Throne But Is War Inevitable?

Hail to the emperor!

With his throne attained and his enemies defeated, Aric of Dacia is not only the undisputed emperor of the war-shattered world of Gorin… He is one of the most feared warlords in the known galaxy! But as this former hero of Earth grows more confident with each brutal campaign, he’ll soon discover that his greatest enemy is…himself. Can Aric and the ultra-powerful X-O Manowar armor that he wields peacefully sustain such unyielding amounts of power…or will the thirst for war inside him consume everything he’s fought for? 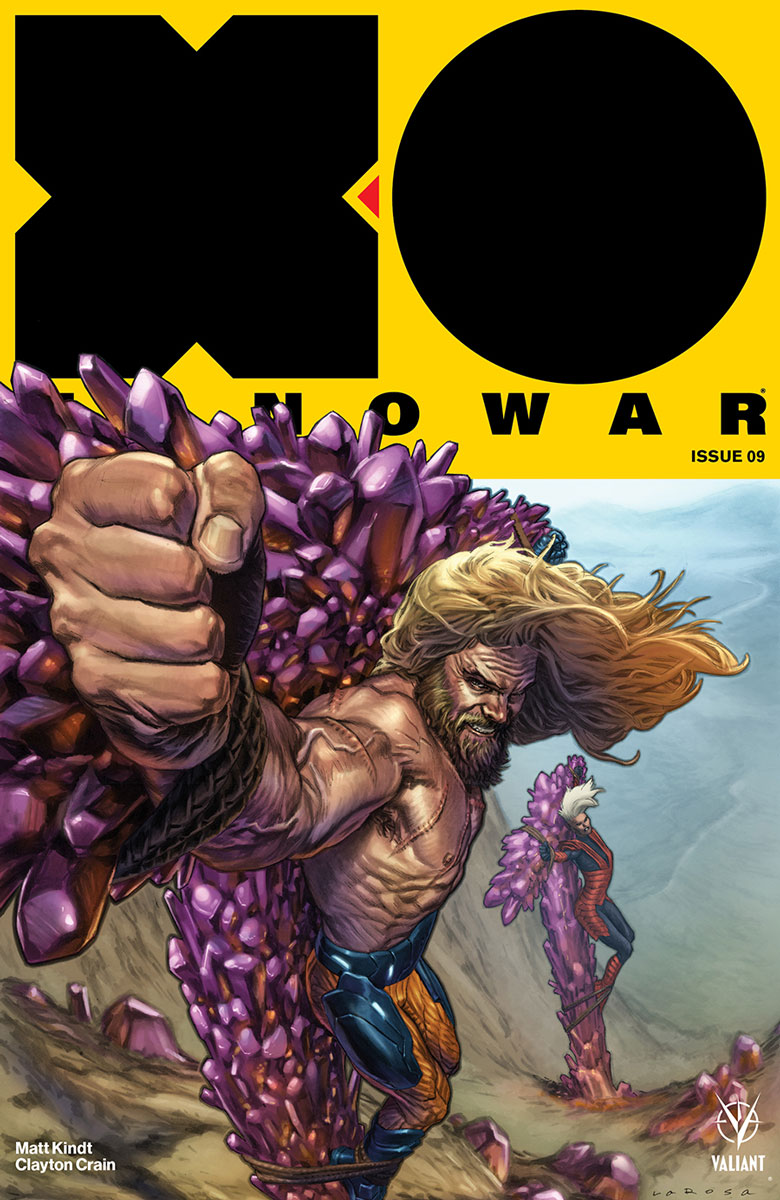 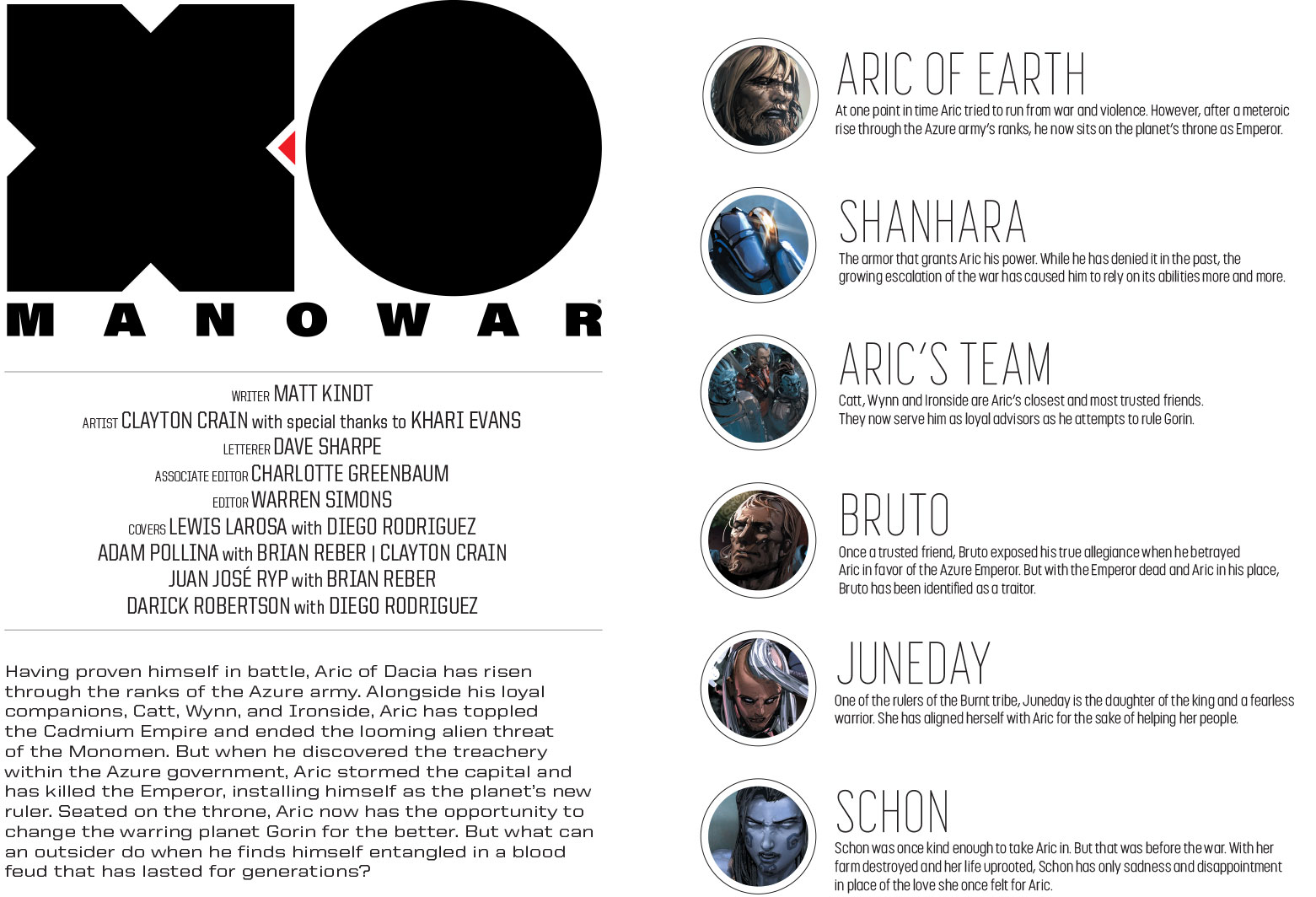 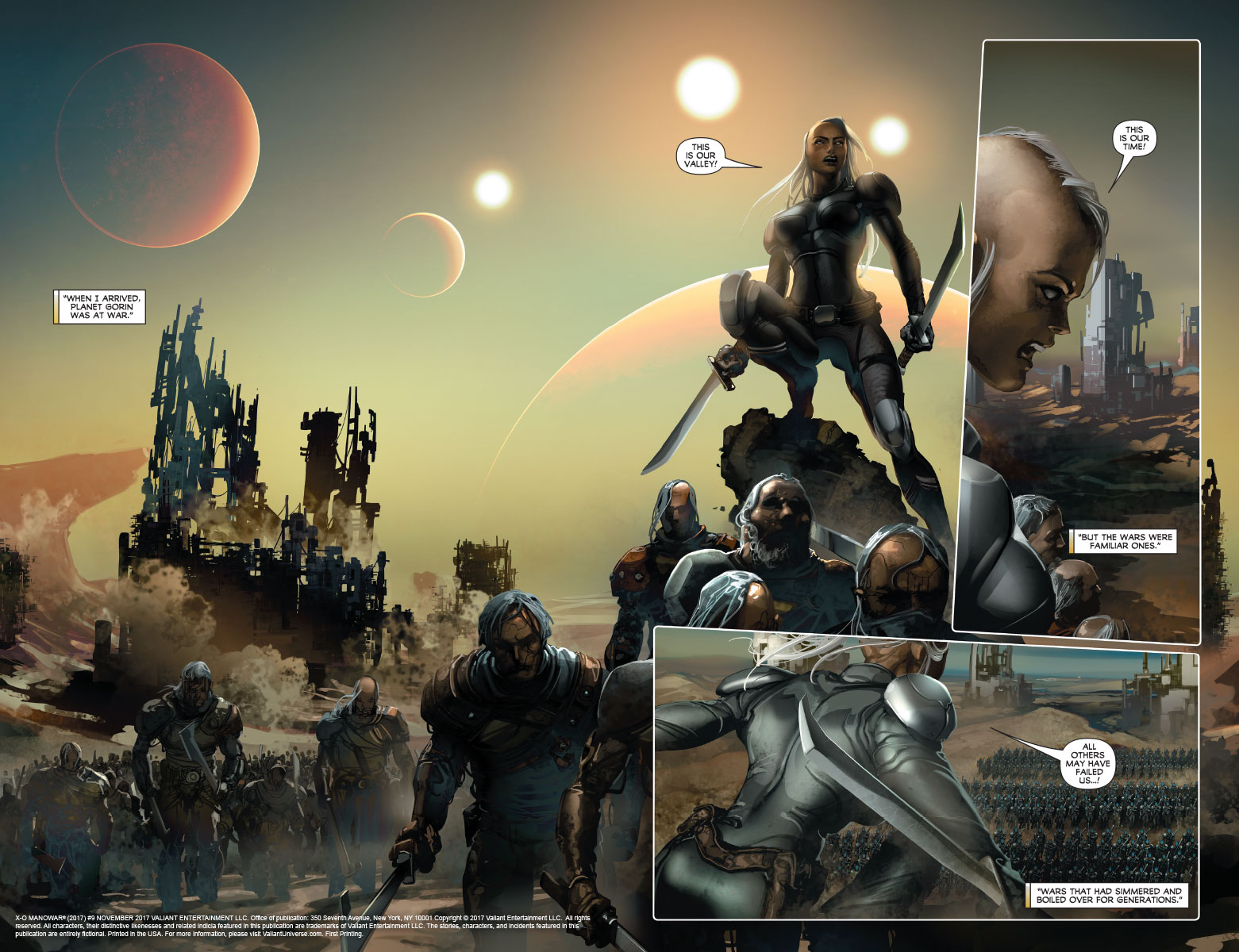 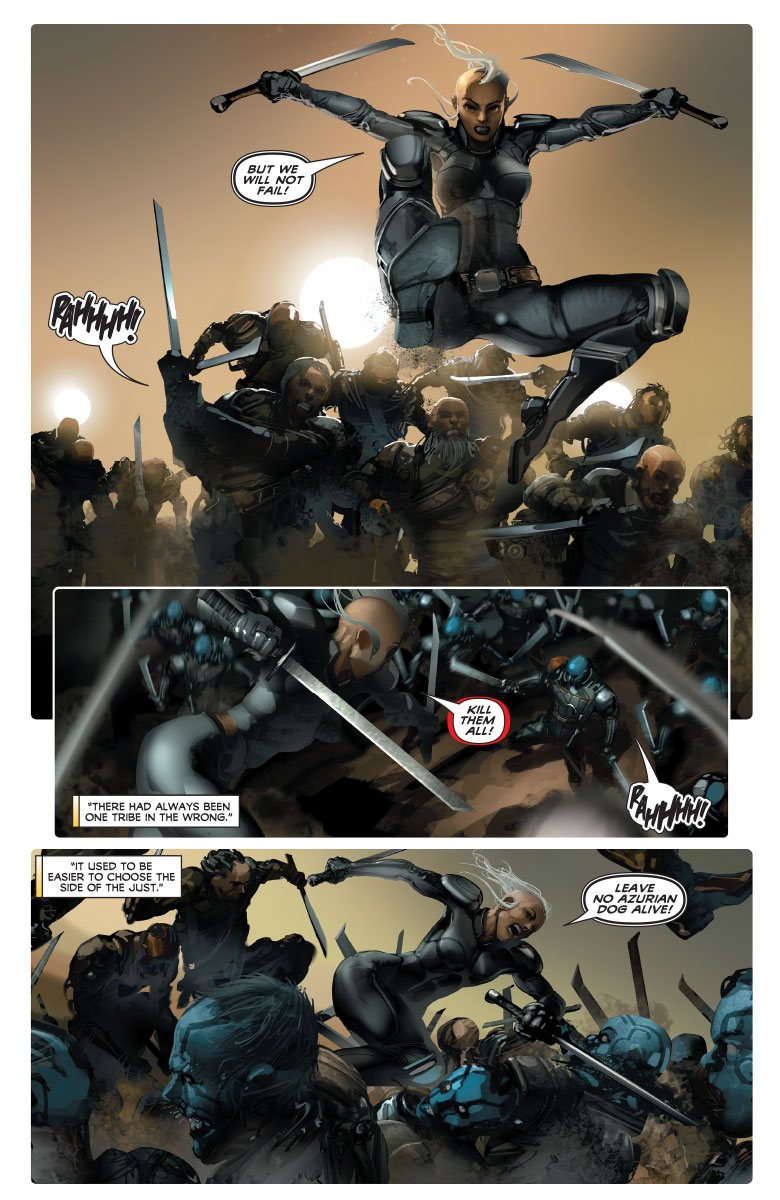 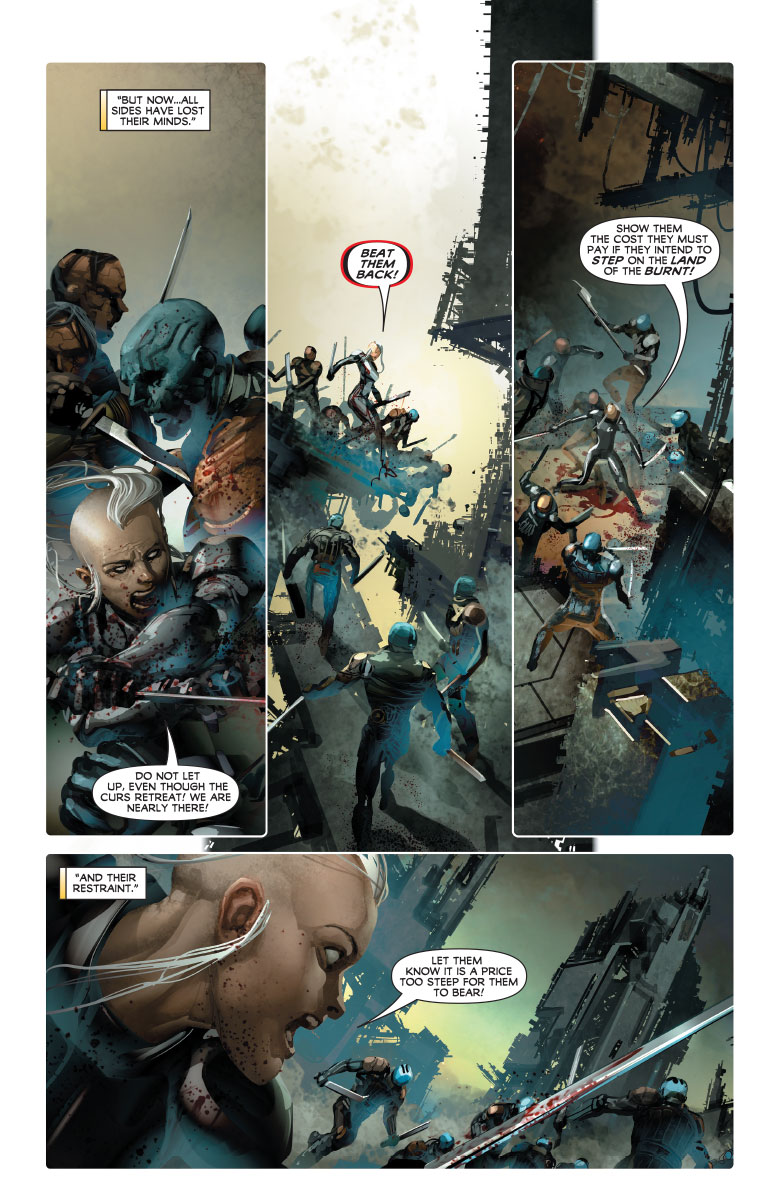 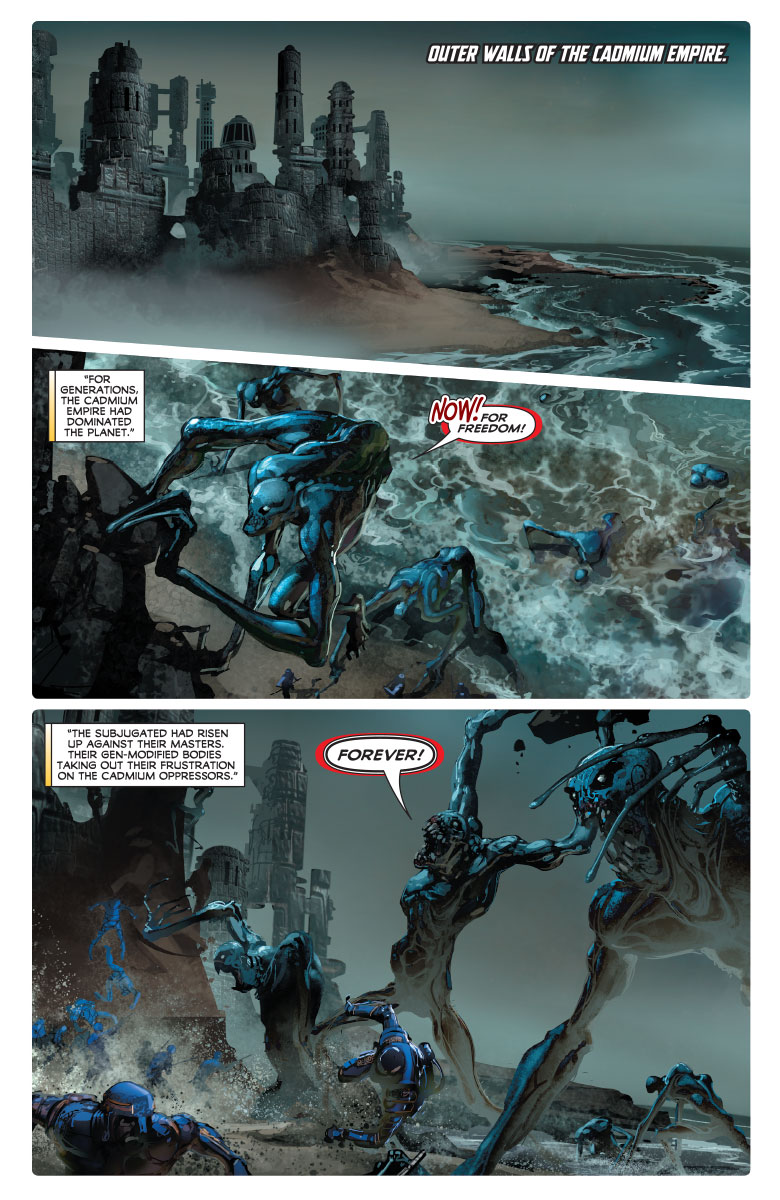 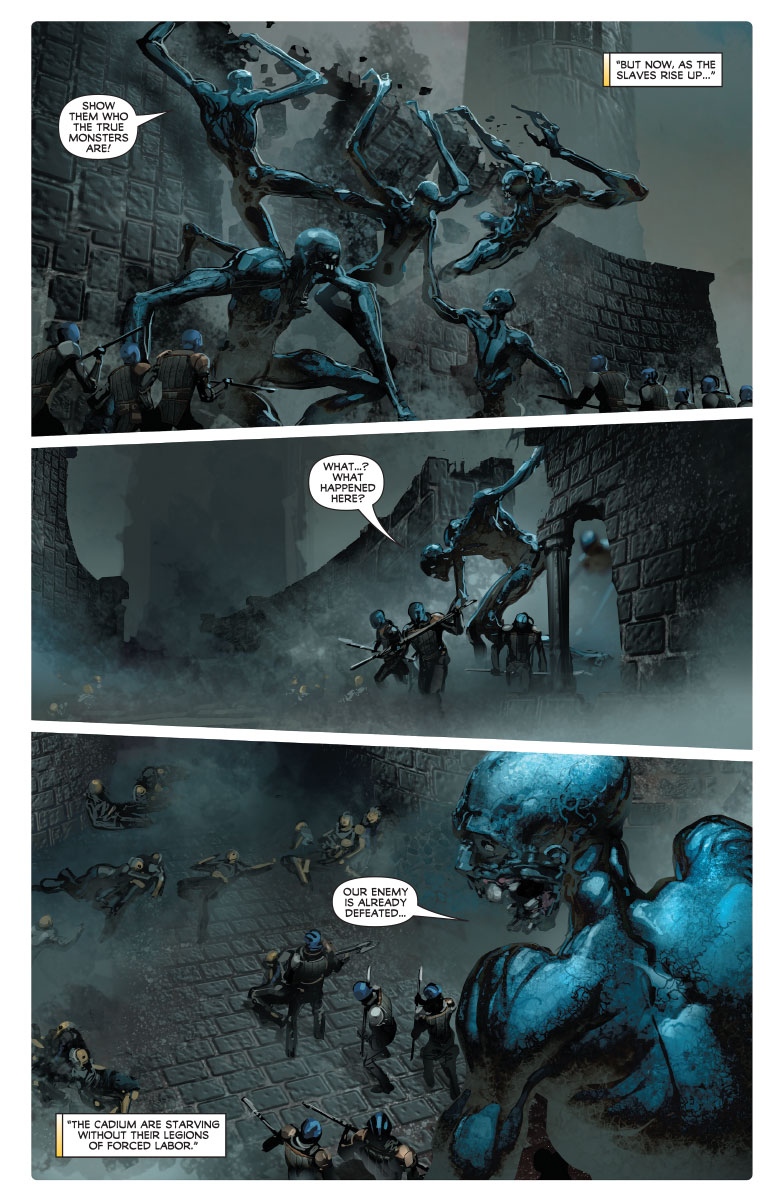 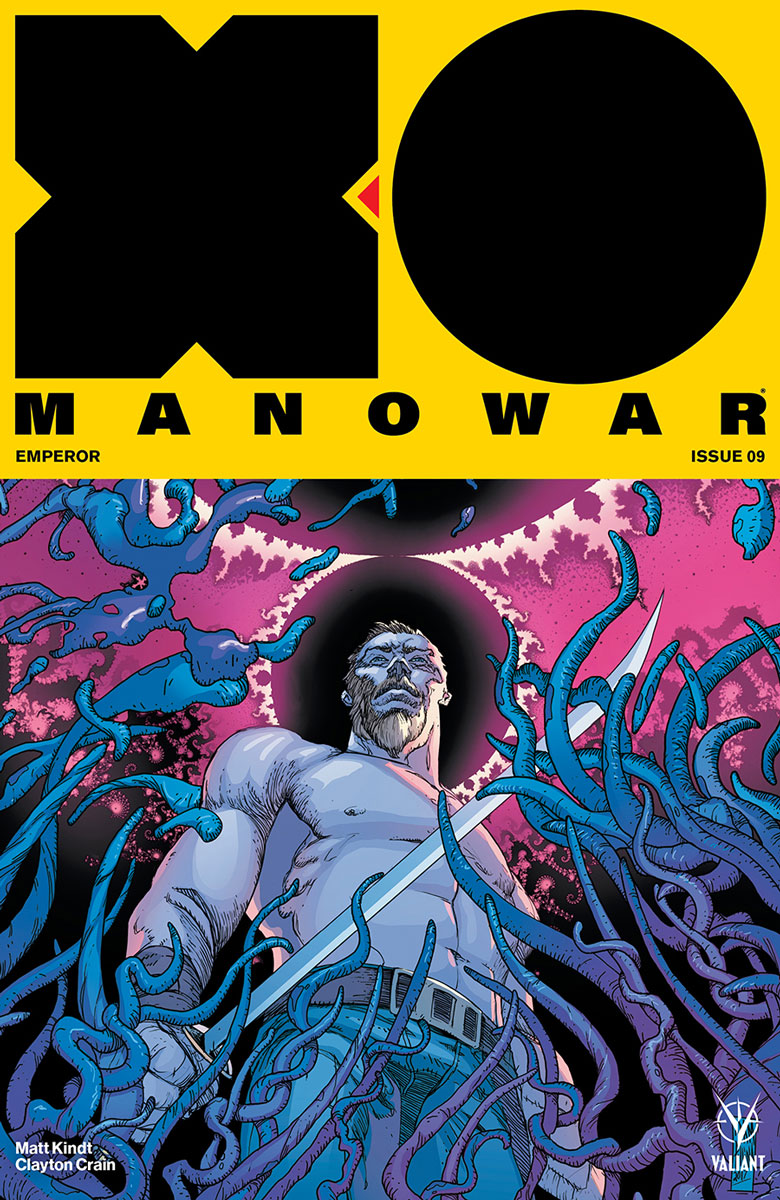 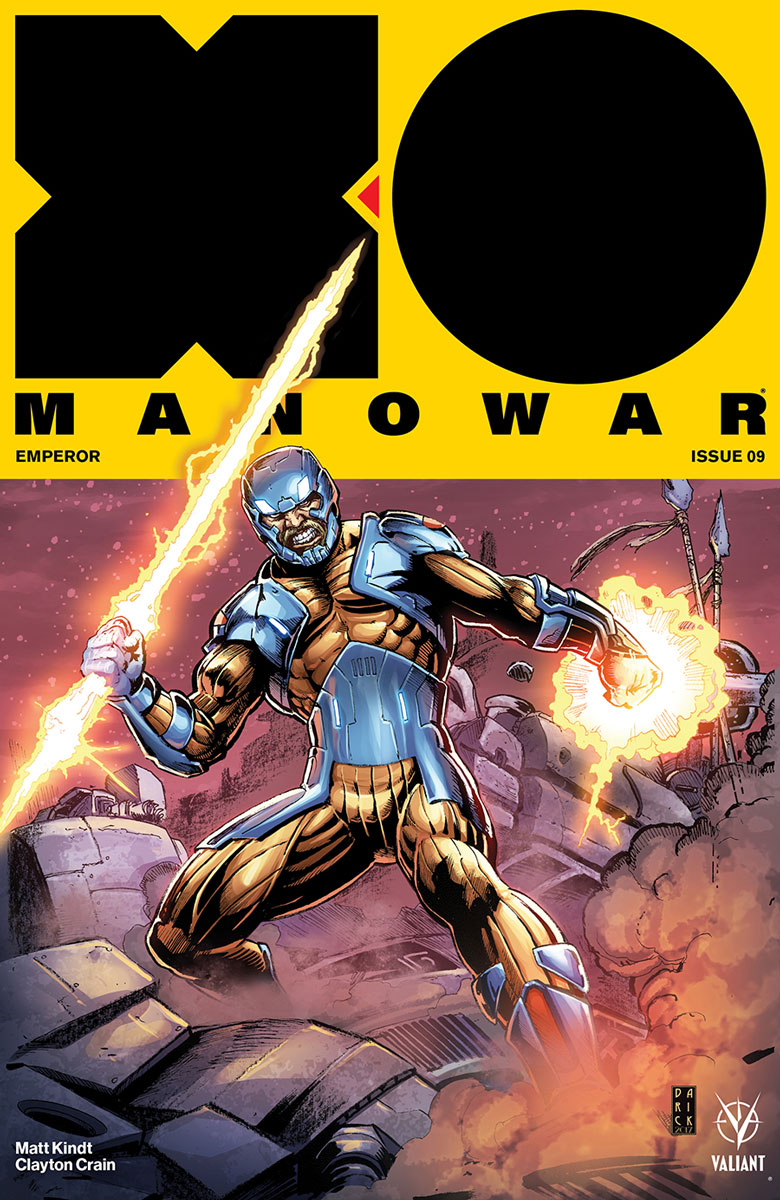 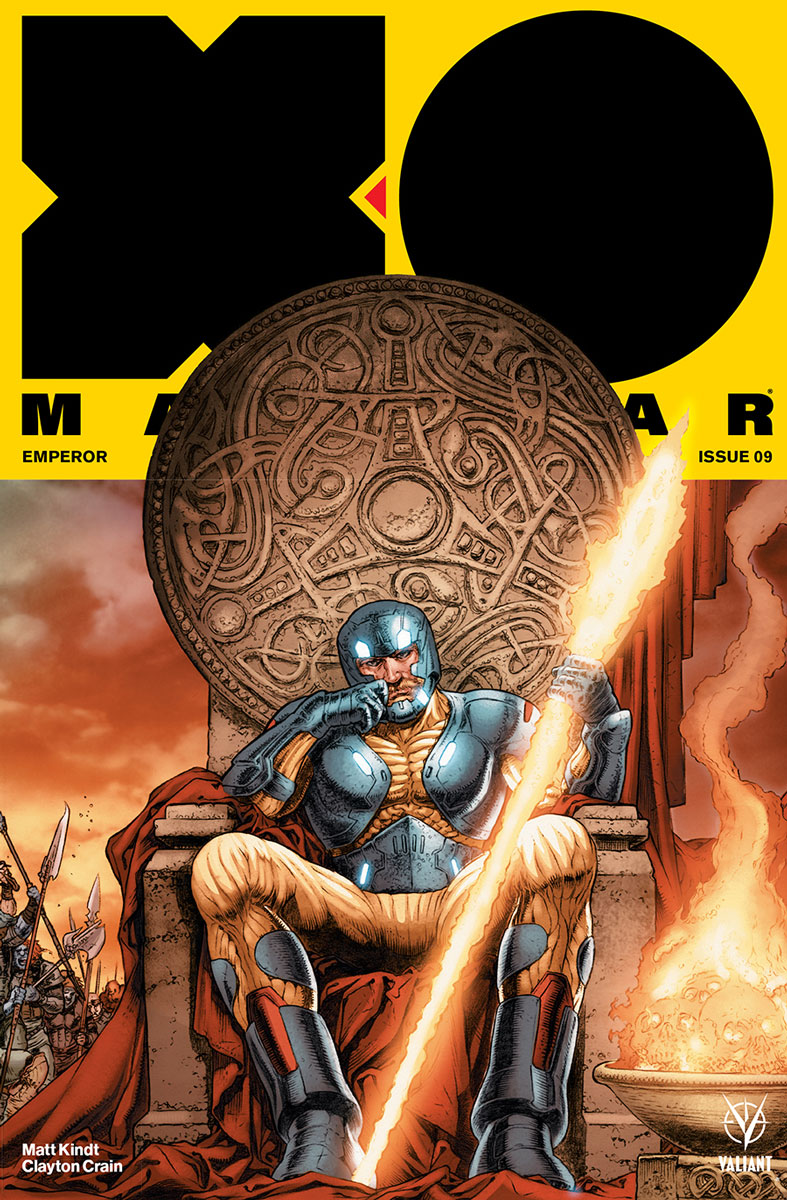