Action Lab Entertainment is proud to announce that it will be publishing HELM, an Eisner-nominated fantasy comic series, starting with HELM #1 in April 2018. 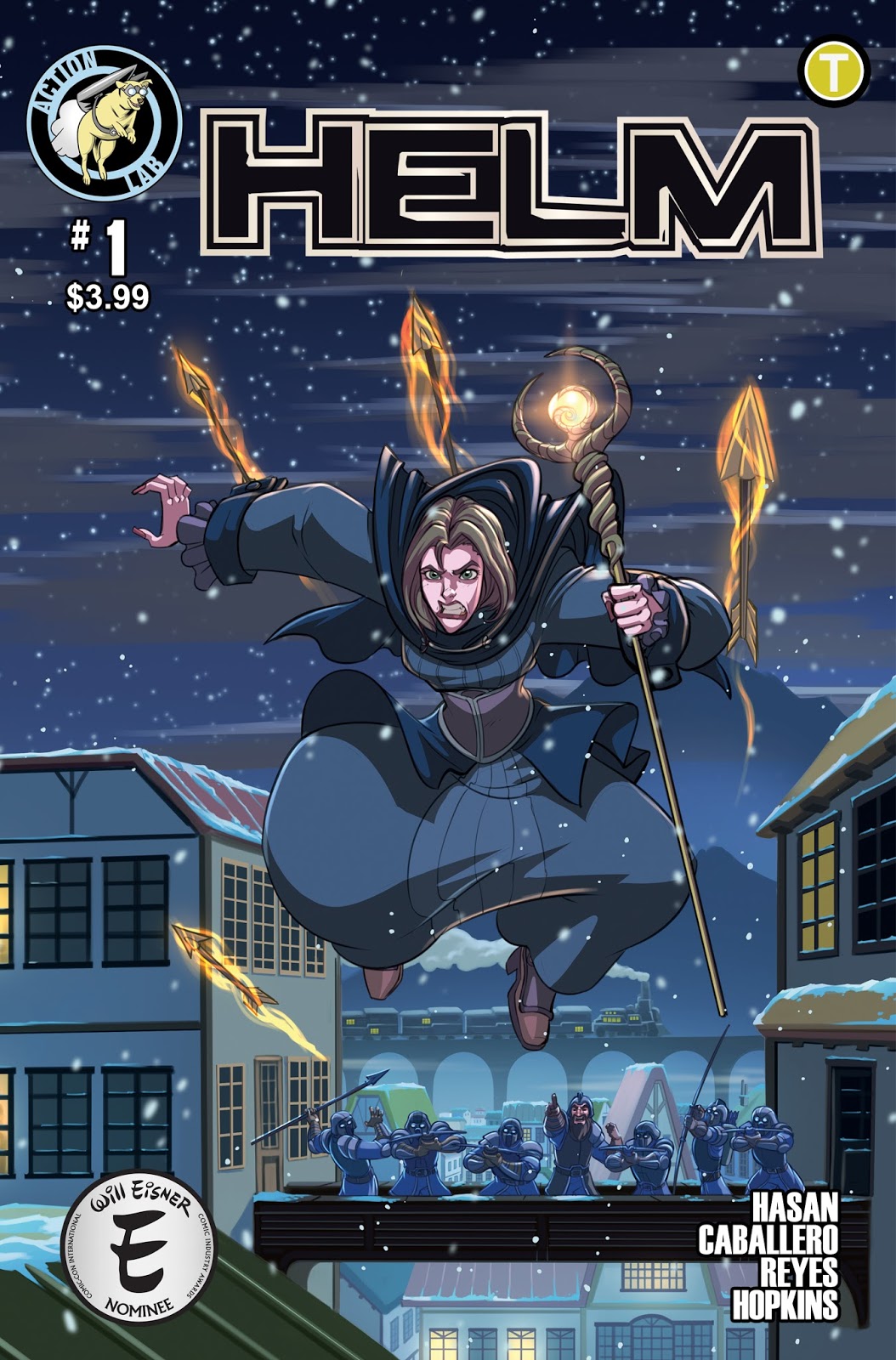 Inspired by the likes of Star Wars, Indiana Jones, Lord of the Rings, and the classic animated films of yesteryear, HELM is a globe-trotting adventure set in an ancient fantasy world that has undergone an industrial revolution. Racism and riots run rampant, "magick-makers" are mercilessly hunted, the elves have all but been eradicated, and rumors of rebellion stir amongst the half-breeds and downtrodden peoples of the Commonwealth. 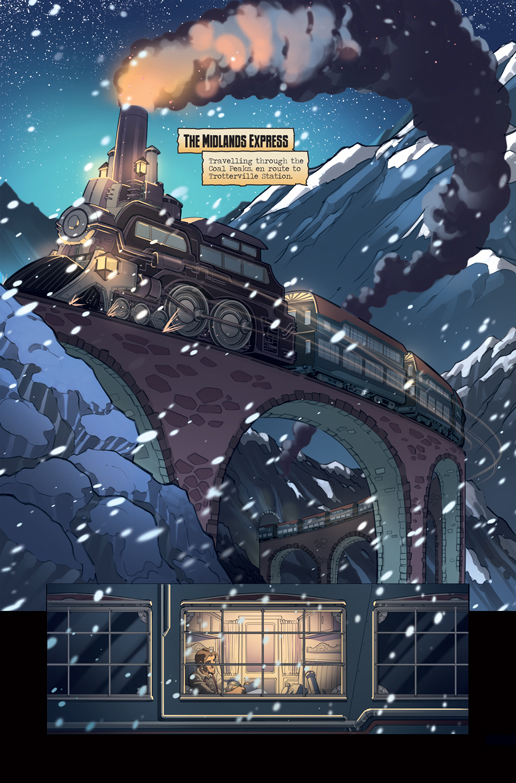 Pursued by the ruthless Legion, the mysterious witch Luna Lumere seeks out Eldrick Spellsong, Jr., a college dropout who unknowingly holds the key to unlocking an age-old secret. Together, along with a sundry gang of adventurers, villains, and scoundrels, they will traverse the dark and dangerous world of HELM, in search of the legendary Bastard King, and rouse him from his slumber. 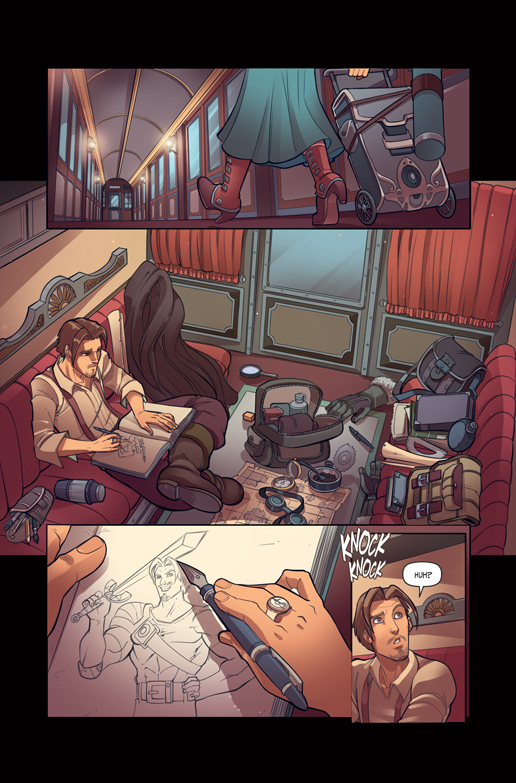 “When I started working on HELM, I mostly just wanted to create something I would personally enjoy as a reader,” remarks Jehanzeb Hasan, writer/creator of the series. “The comic is a fun and loving tribute to the kind of old-school epics that I was brought up on, and based on the kind of response we’ve seen so far, it seems like there’s a lot of people out there with a hunger for this type of adventure story, too.” 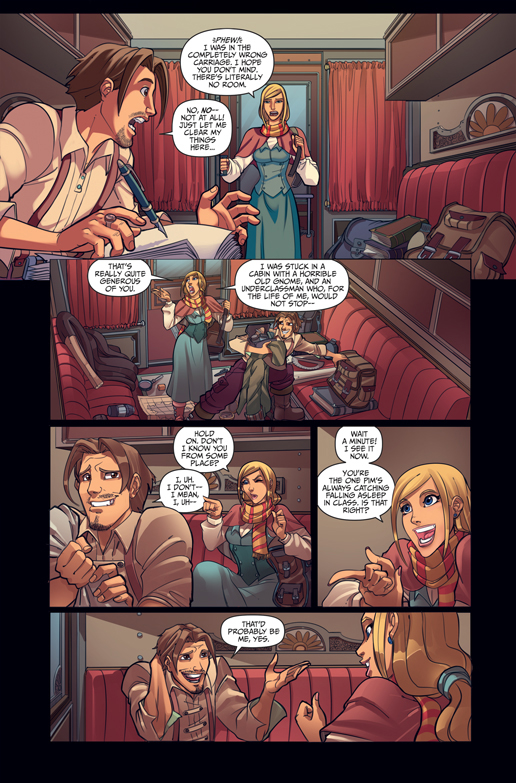 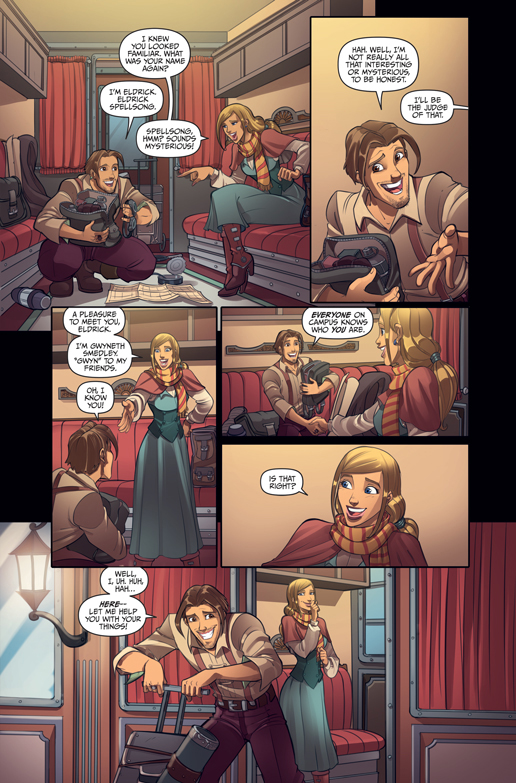