PREVIEW: 'Armstrong and the Vault of Spirits' #1 by Fred Van Lente, Cafu, and Darick Robertson

What secrets await inside the Vault of Spirits? 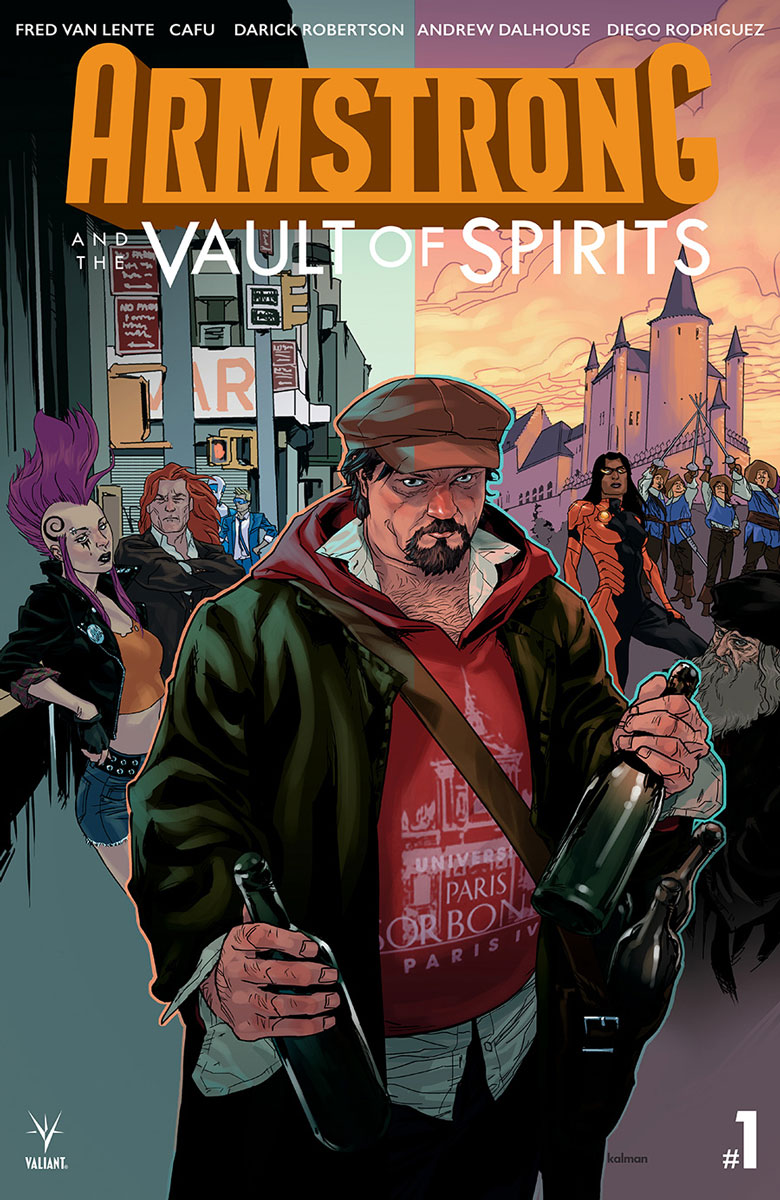 Deep beneath New York City’s seediest dive bar, Armstrong – the hard-hitting, harder-partying immortal veteran of history’s greatest escapades – is hosting an invitation-only affair for his most beloved friends and allies! Archer… Ivar, Timewalker… Faith… Quantum and Woody… And special guests from across the Valiant Universe… All have been offered a seat at the table for a personally guided tour of Armstrong’s most valuable and tightly guarded treasure… From the Great Flood to ancient Greece to the height of the Crusades, raise a glass as Armstrong recounts the true stories of his wine-soaked path down through the ages and the artifacts that reside within his own secret archive!


ARMSTRONG AND THE VAULT OF SPIRITS #1 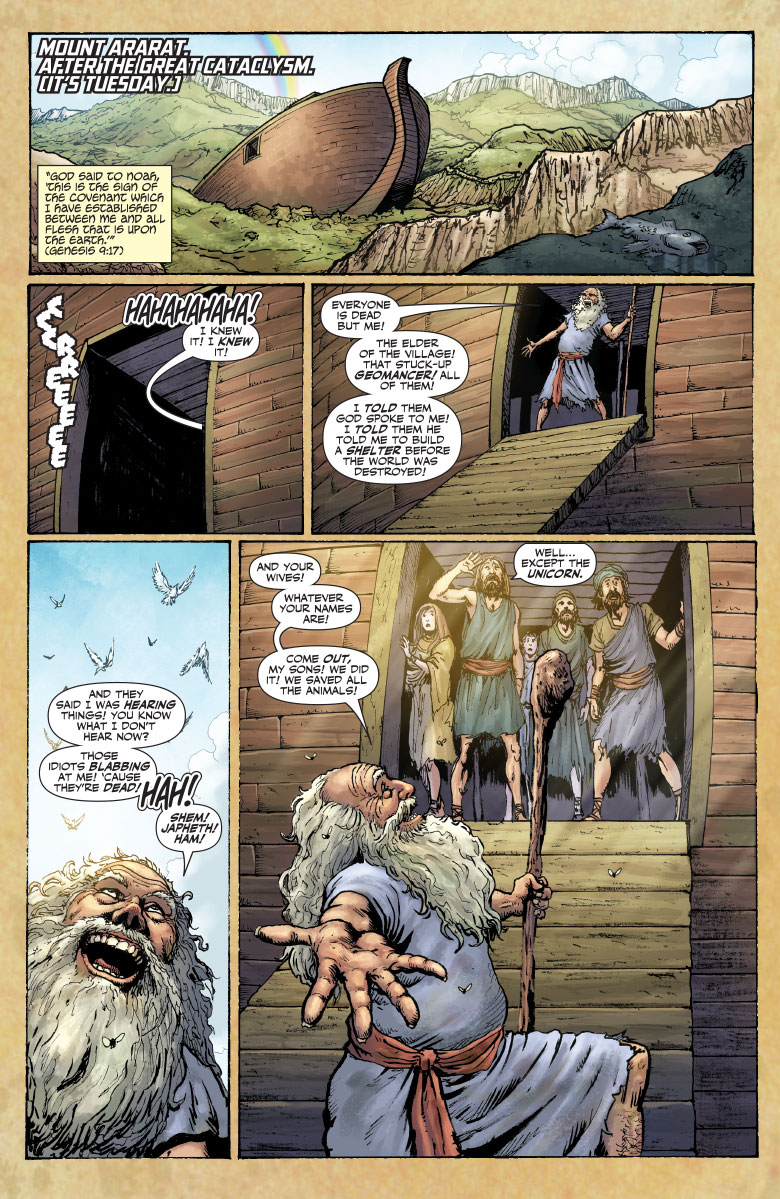 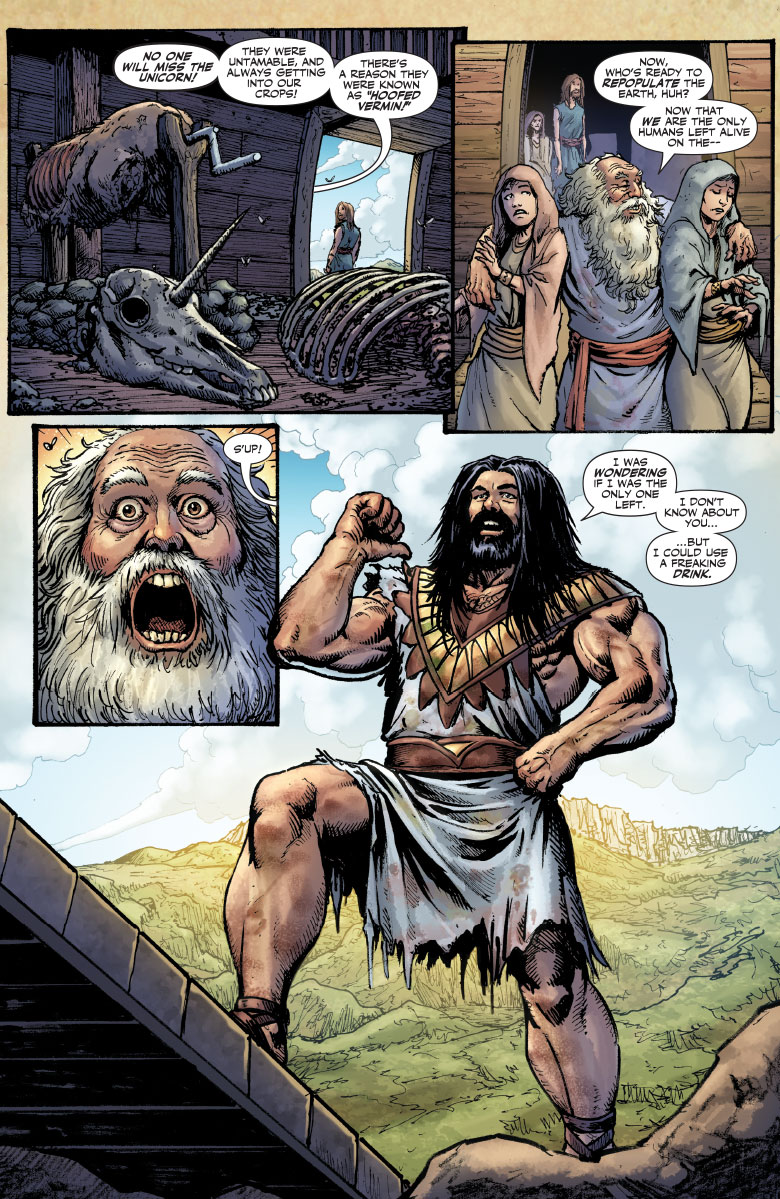 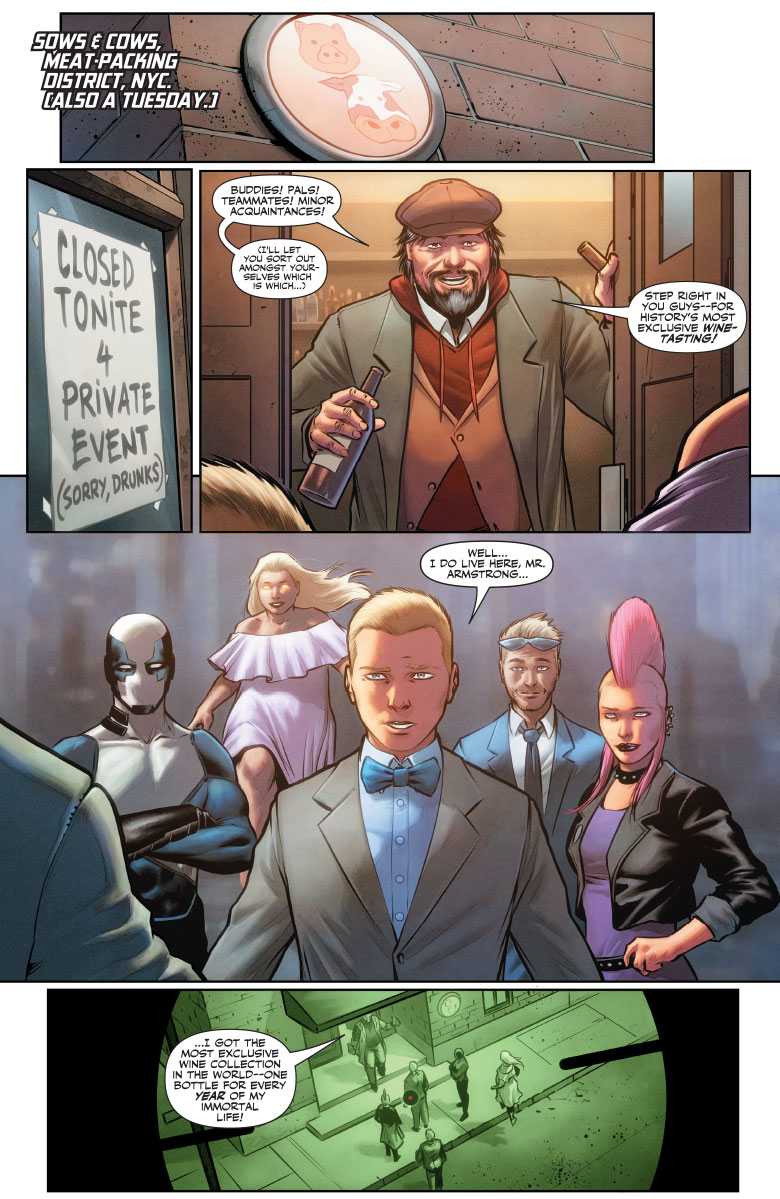 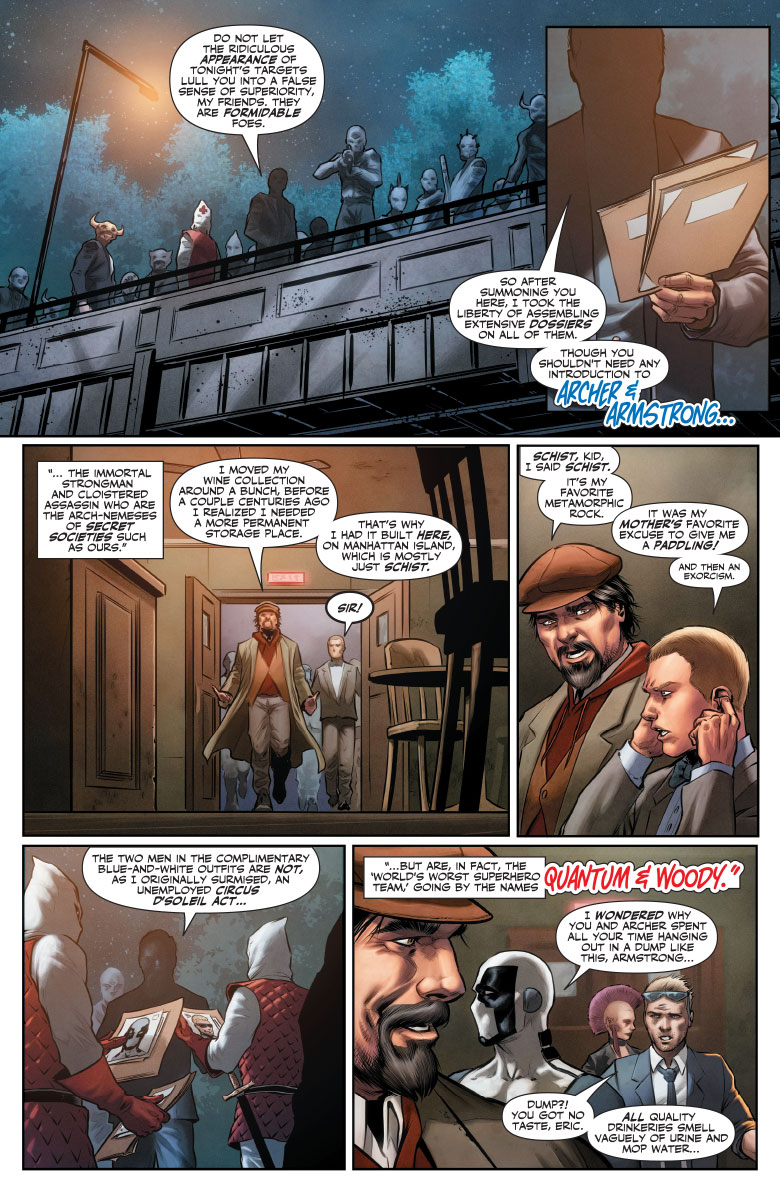 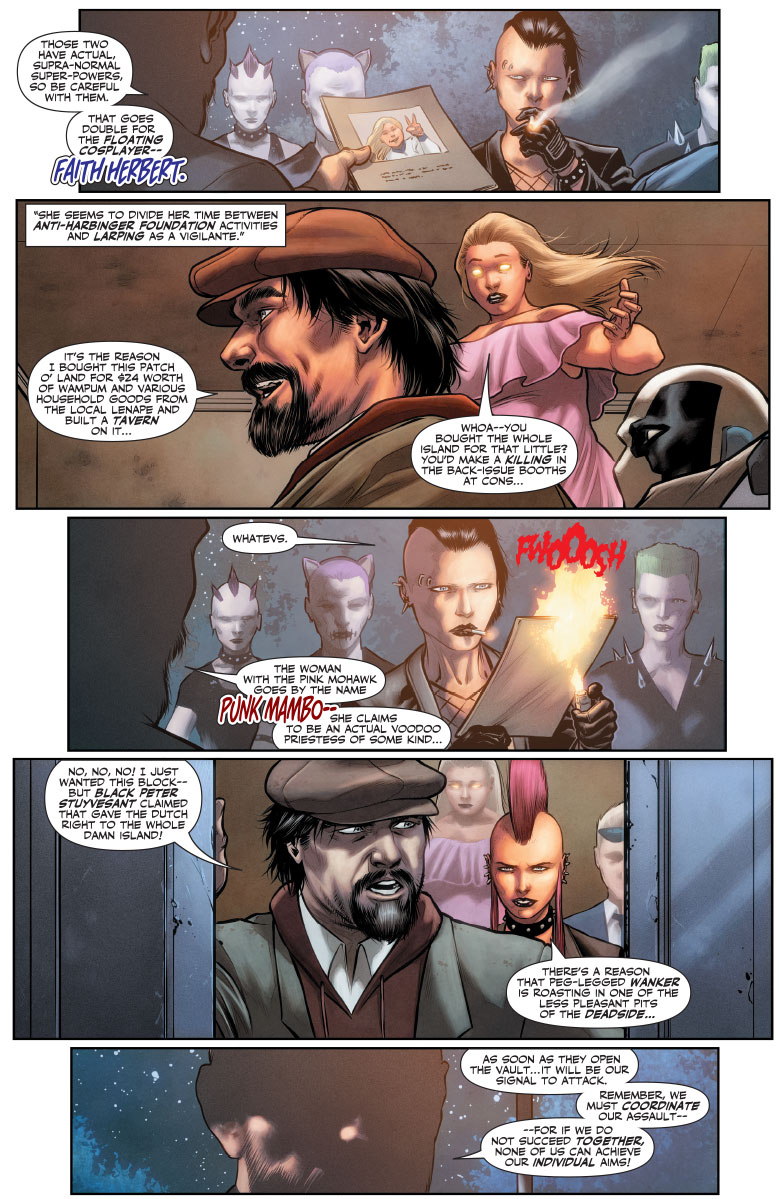 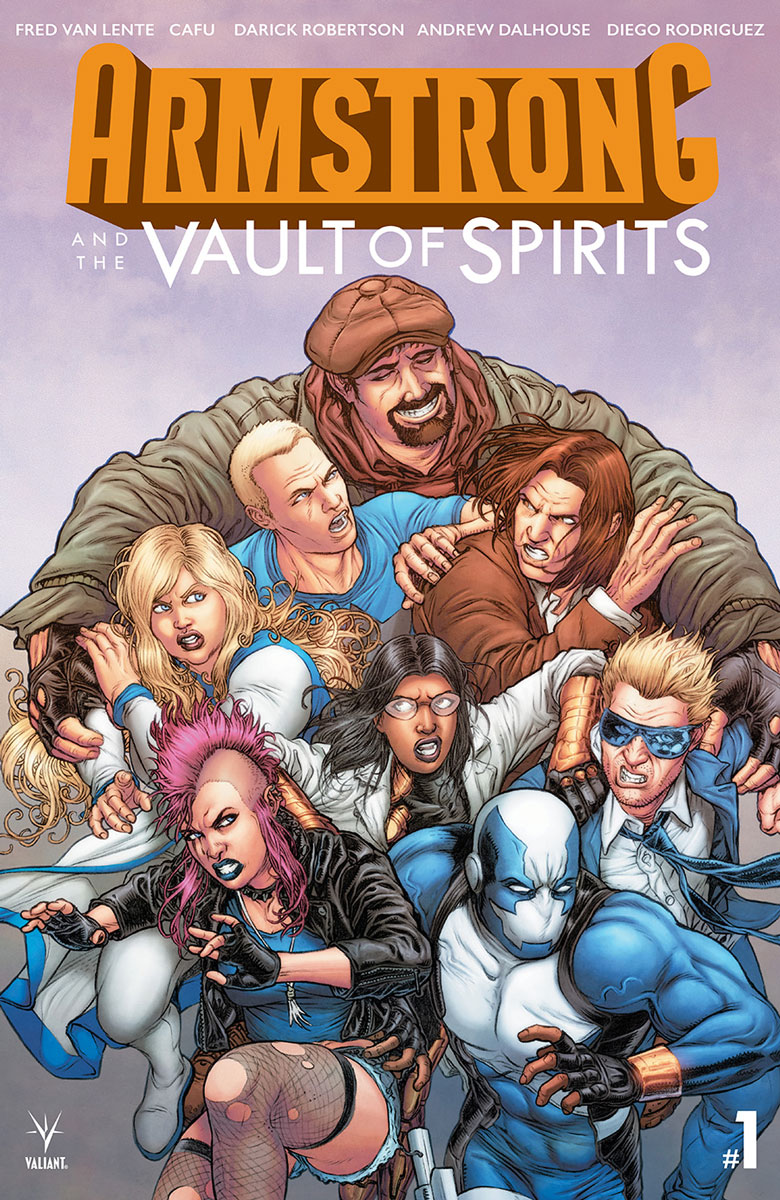 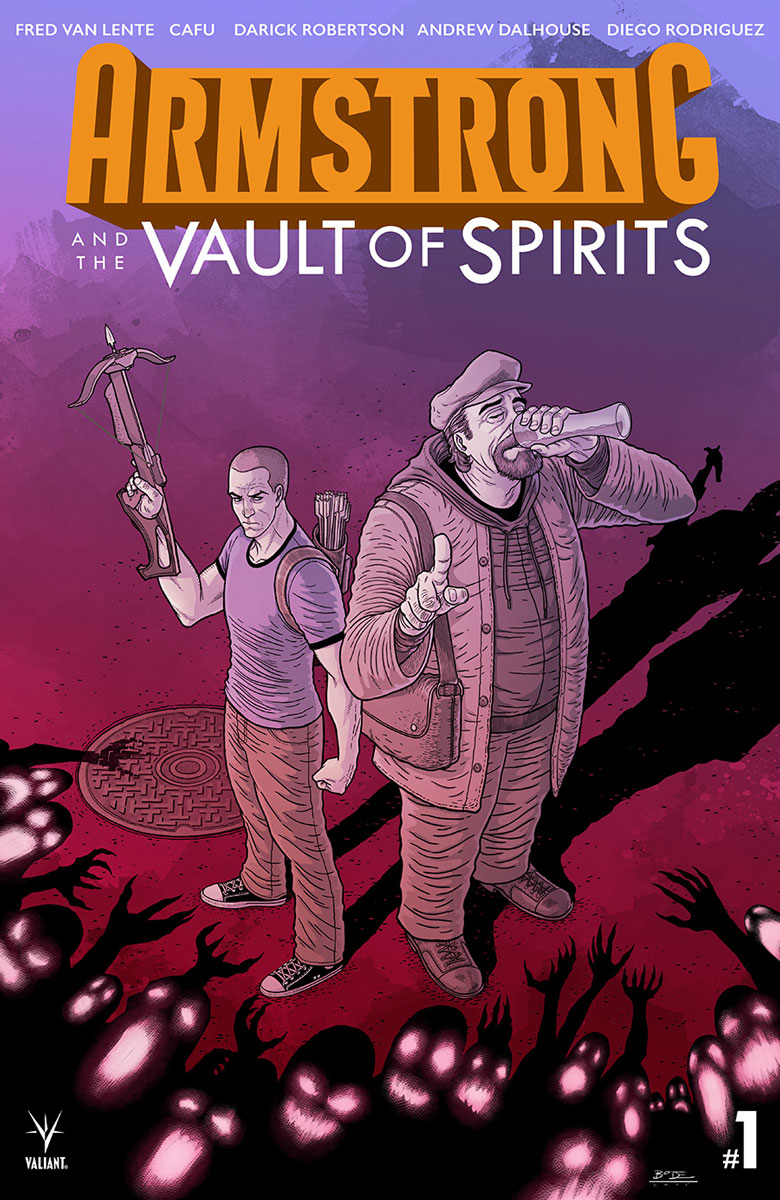 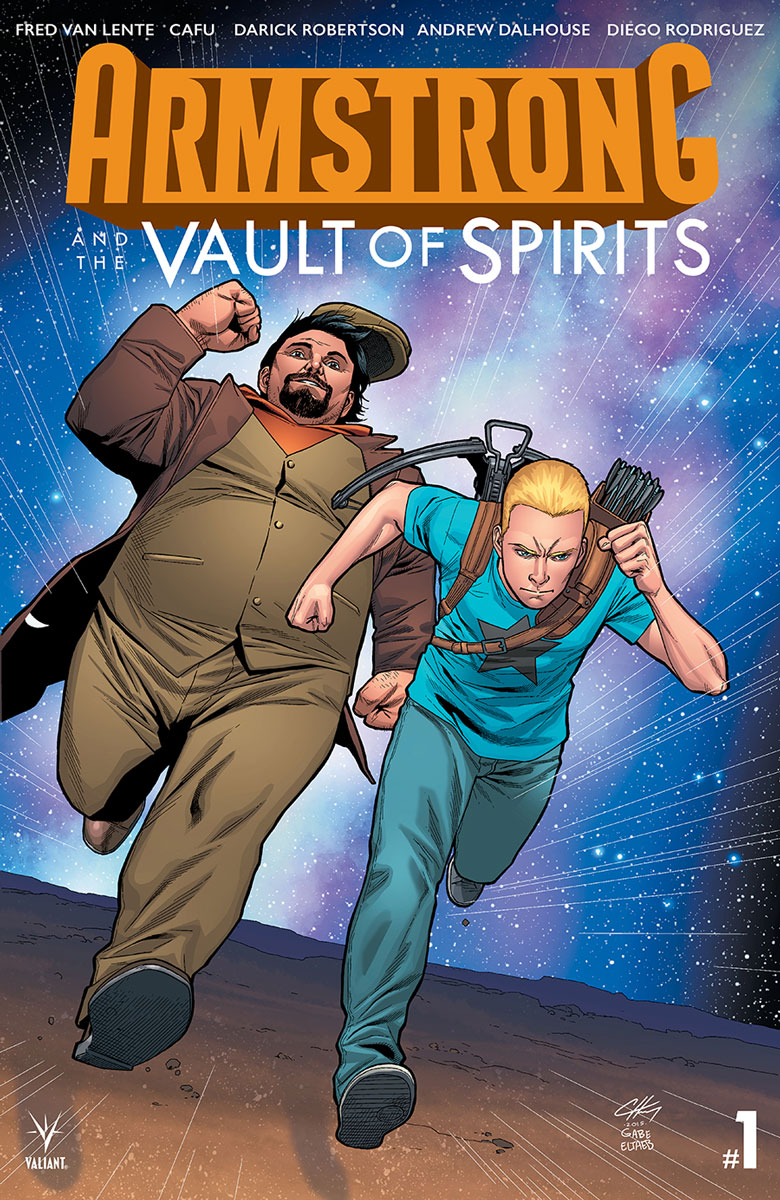