PREVIEW: 'The Shadow / Batman' #5 by Steve Orlando and Giovanni Timpano

The Silent Seven fight a war on multiple fronts. But if you follow the strings high enough, are Batman, the Shadow, and Robin still just puppets? Robin and the Shadow fight for their lives, while the actions of the Seven leave Batman unsure if he can trust anyone in his life, including himself. Three generations of crimefighting are deserted and alone, but if they can come together to finally confront the Seven where they live, is it their final victory? Or exactly what the Seven has wanted all along? 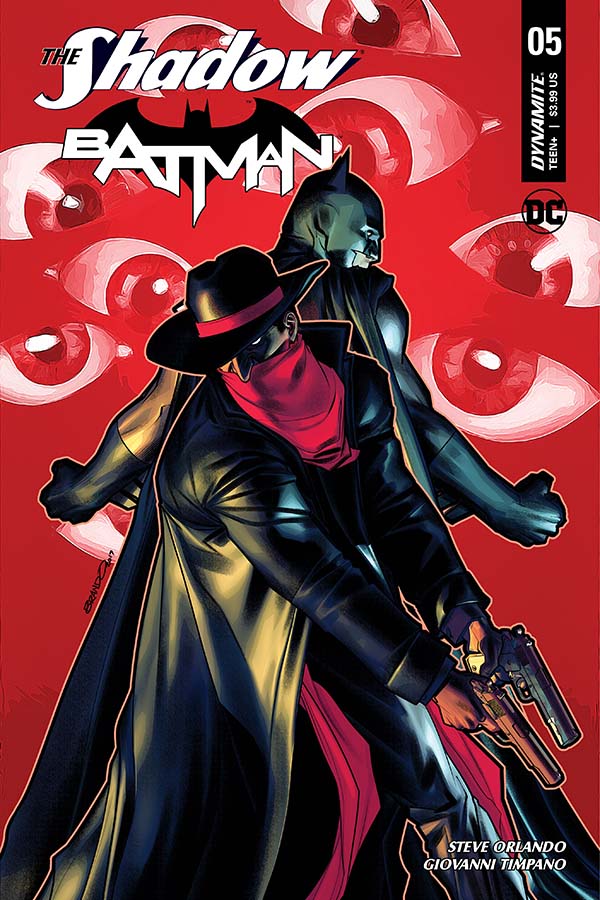 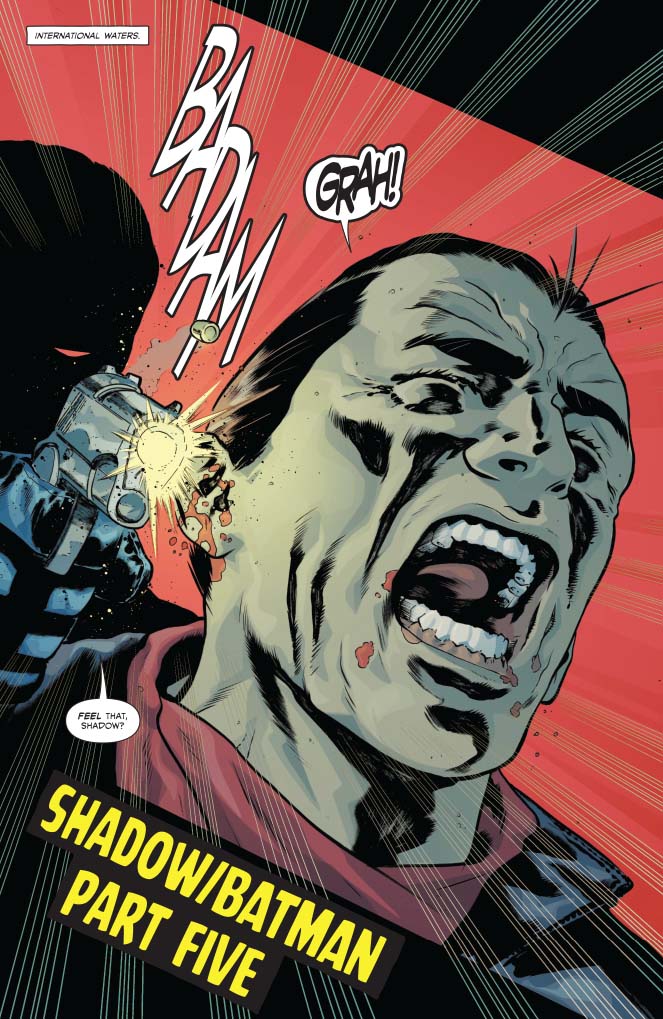 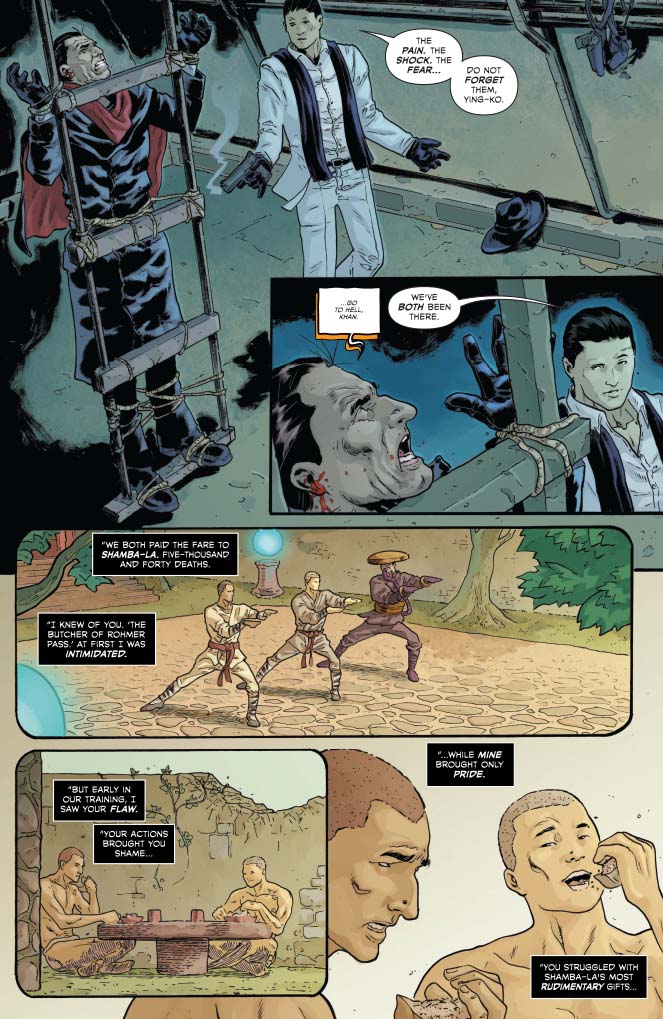 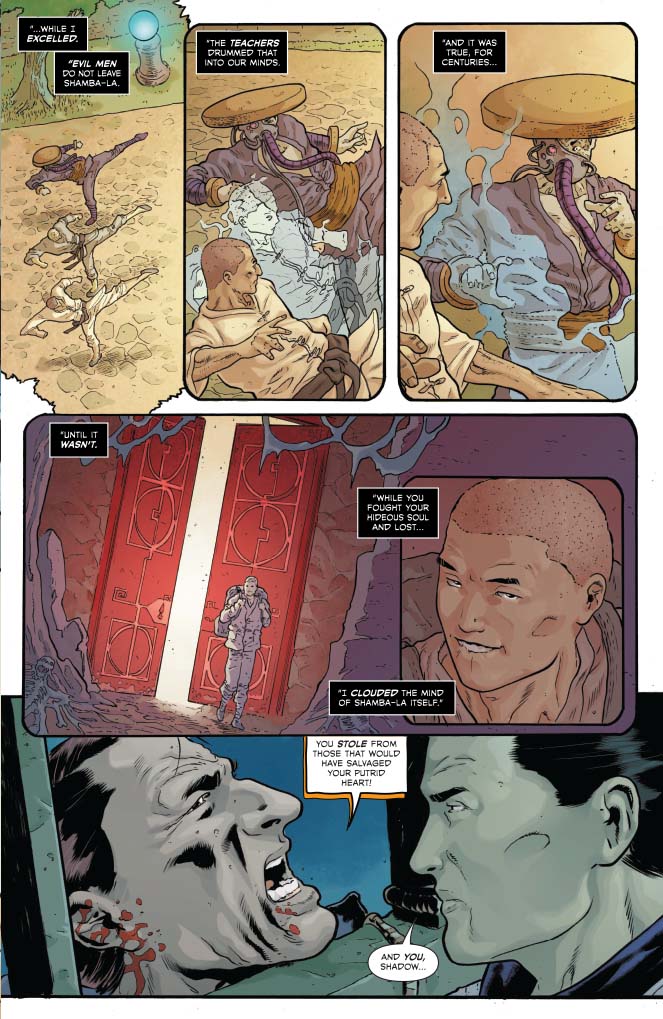 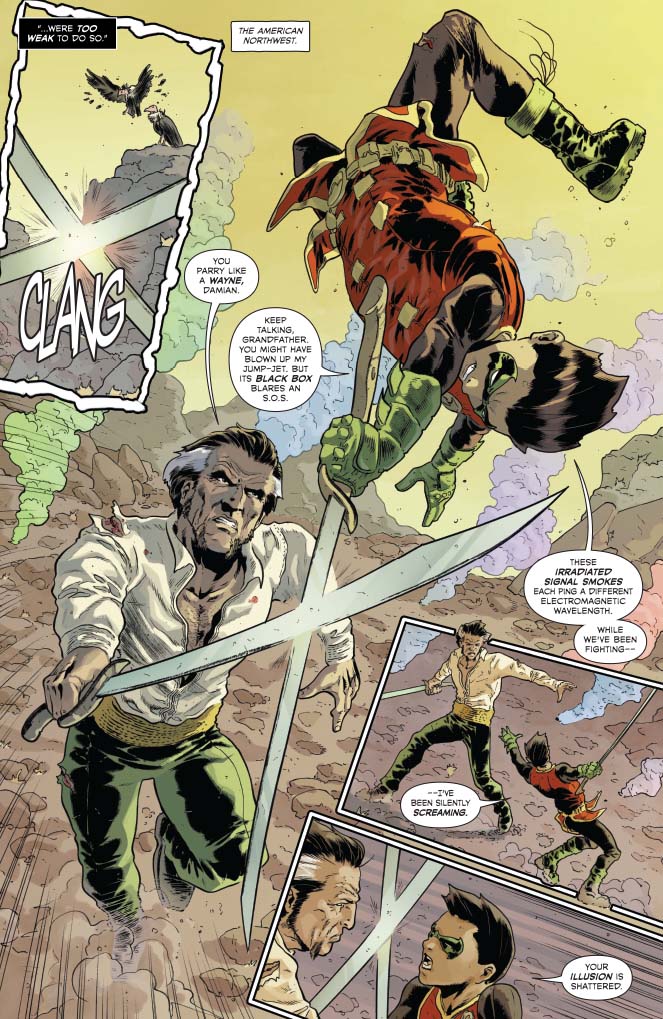 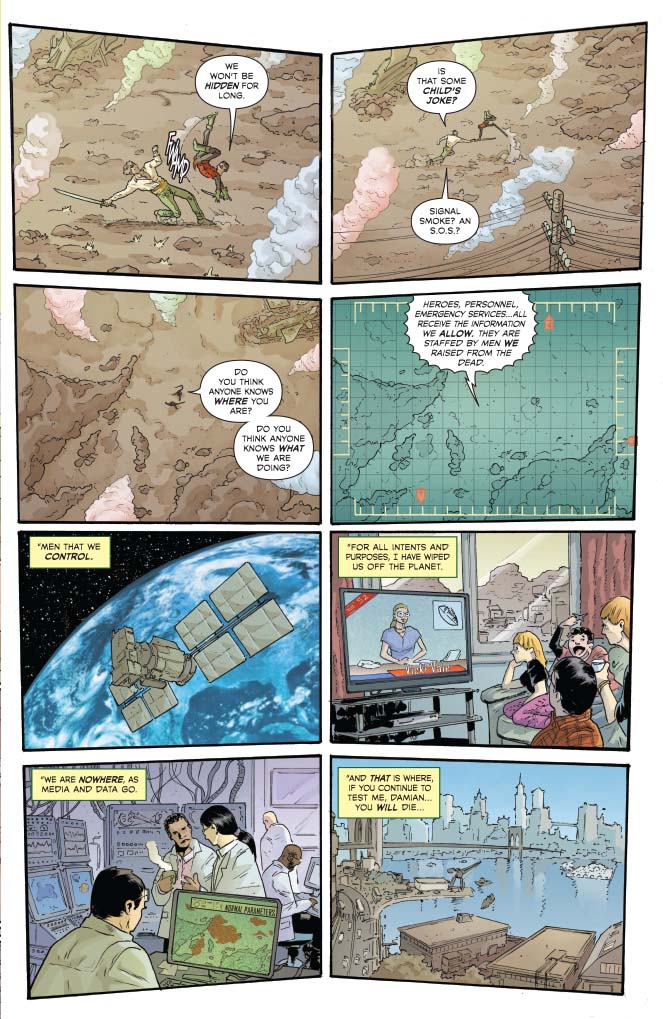 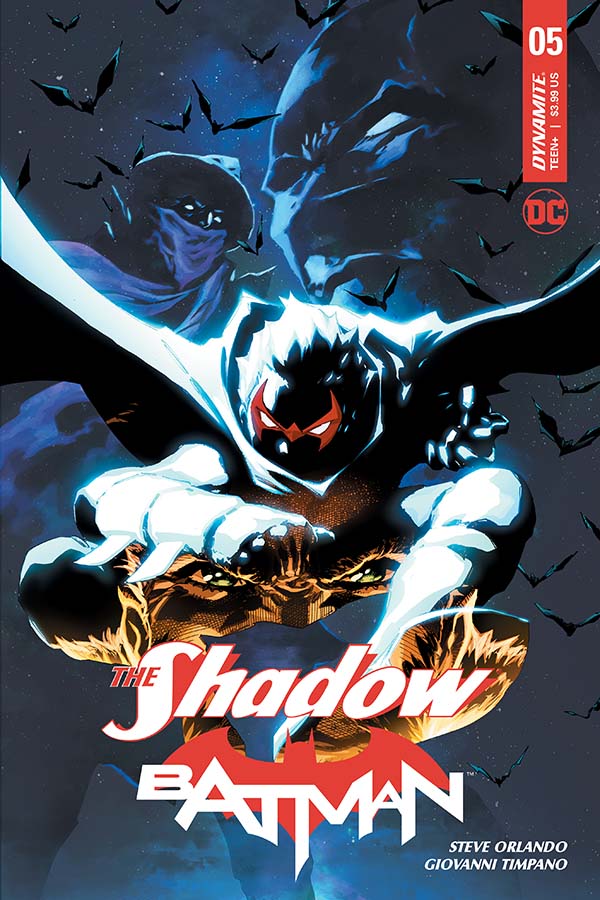 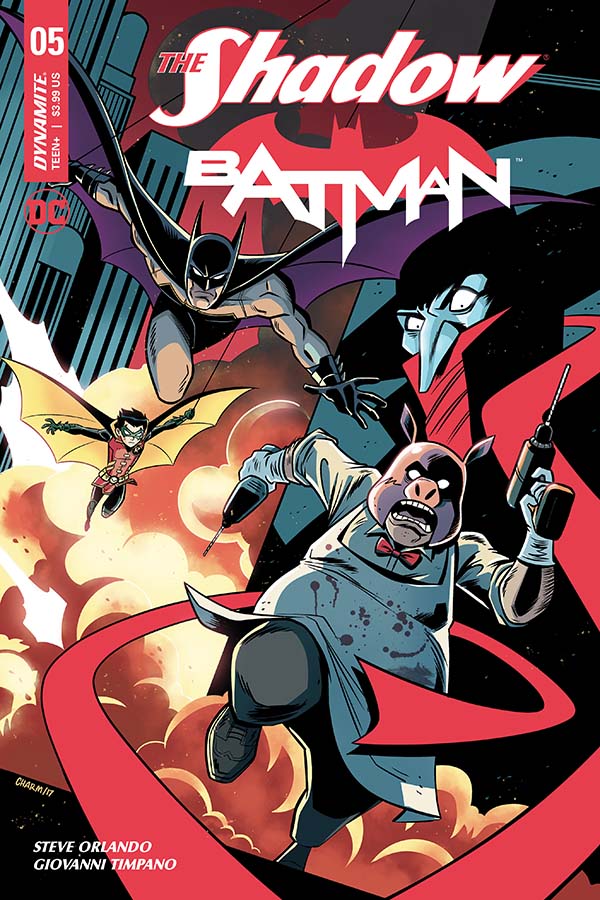 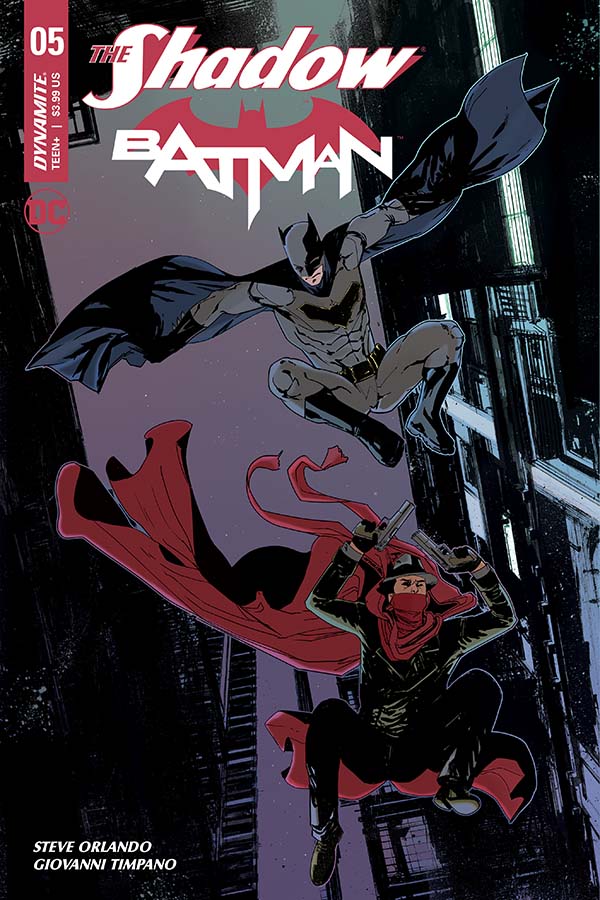