Left for dead by a mercenary band of bounty hunters far more twisted and devious than any enemy he’s faced before, Aric of Dacia has managed to cling to life…and a thirst for revenge. Now, his campaign of retribution against those who have wronged him can begin in full force…and, when the dust settles, the alien world of Gorin will rue the day it ever brought the savage sword of X-O Manowar crashing down upon it… 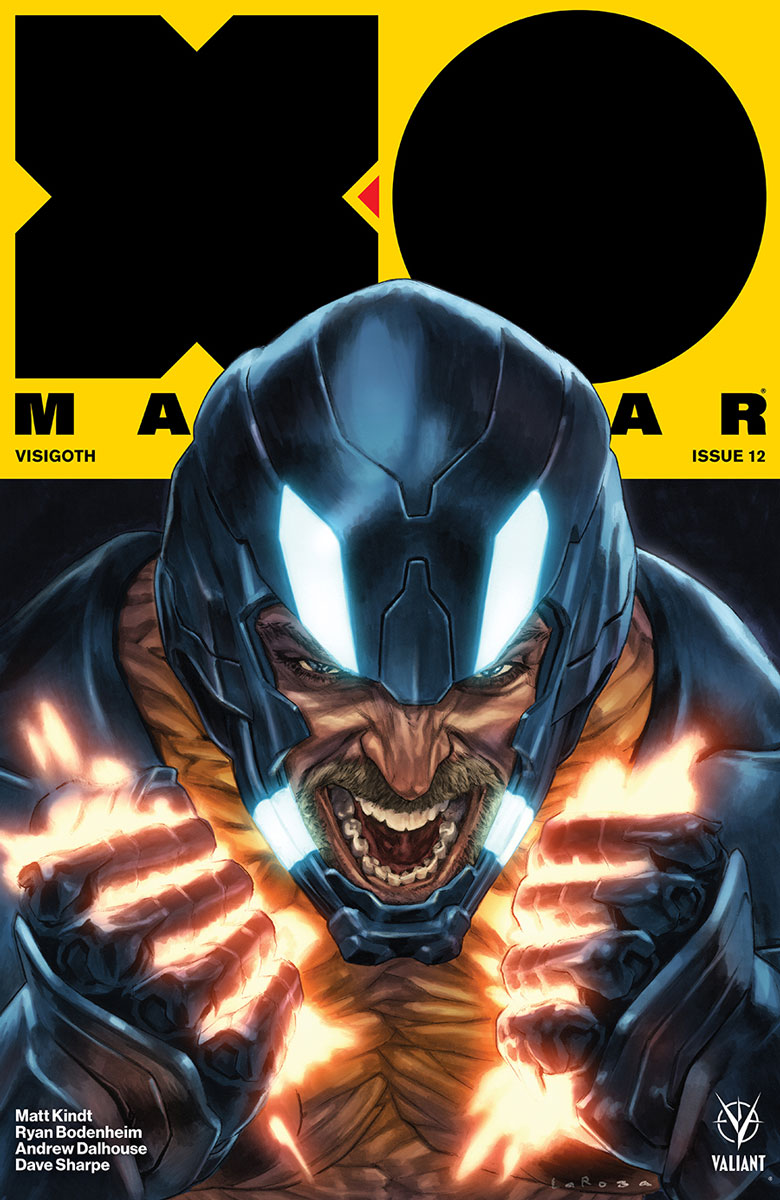 From the minds of master storyteller Matt Kindt (ETERNITY, Dept. H) and astonishing artist Ryan Bodenheim (The Dying and The Dead), the sci-fi comics juggernaut of 2018 reaches a pounding crescendo as “VISIGOTH” launches Valiant’s iconic hero into an intergalactic battle of will and wanton ferocity! 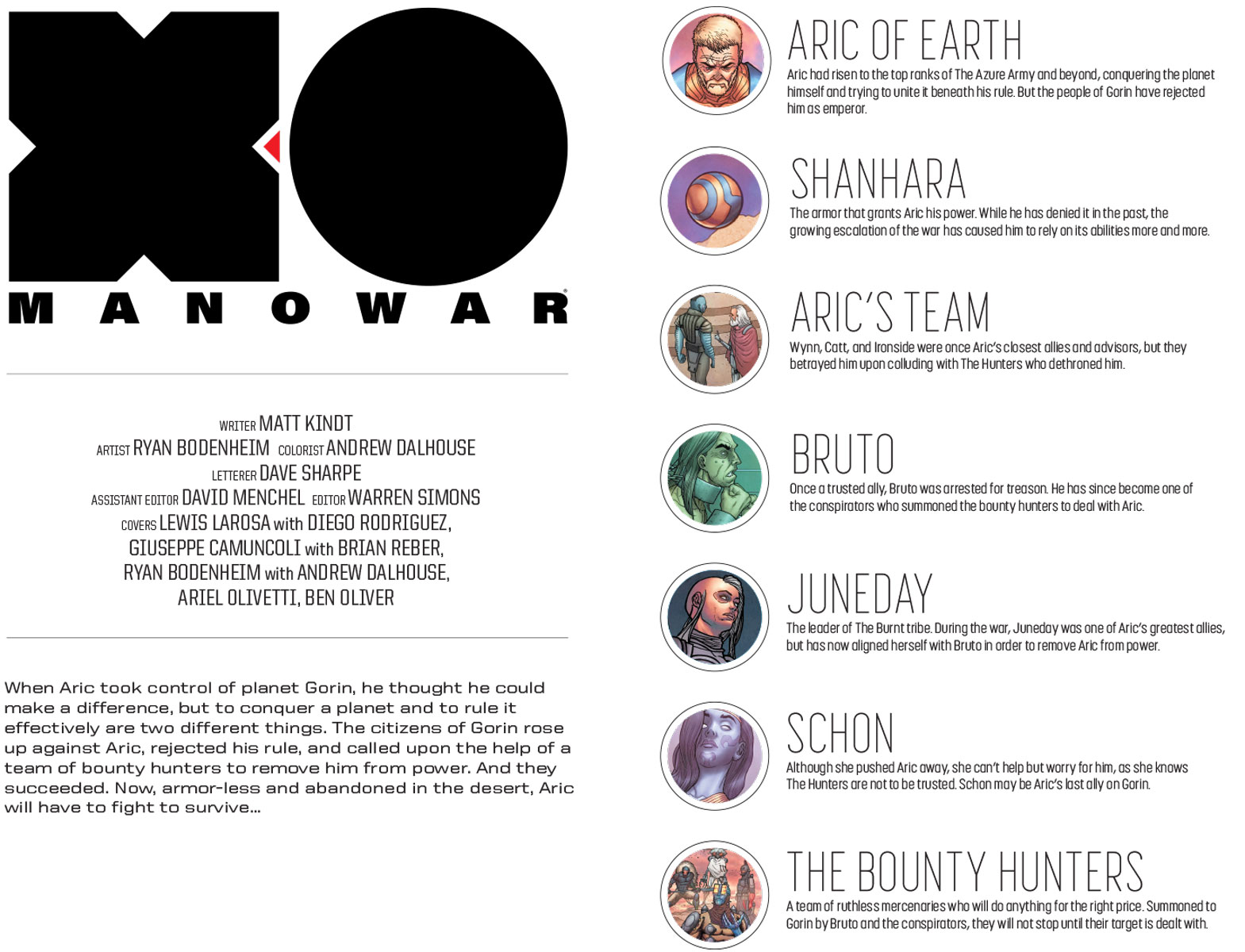 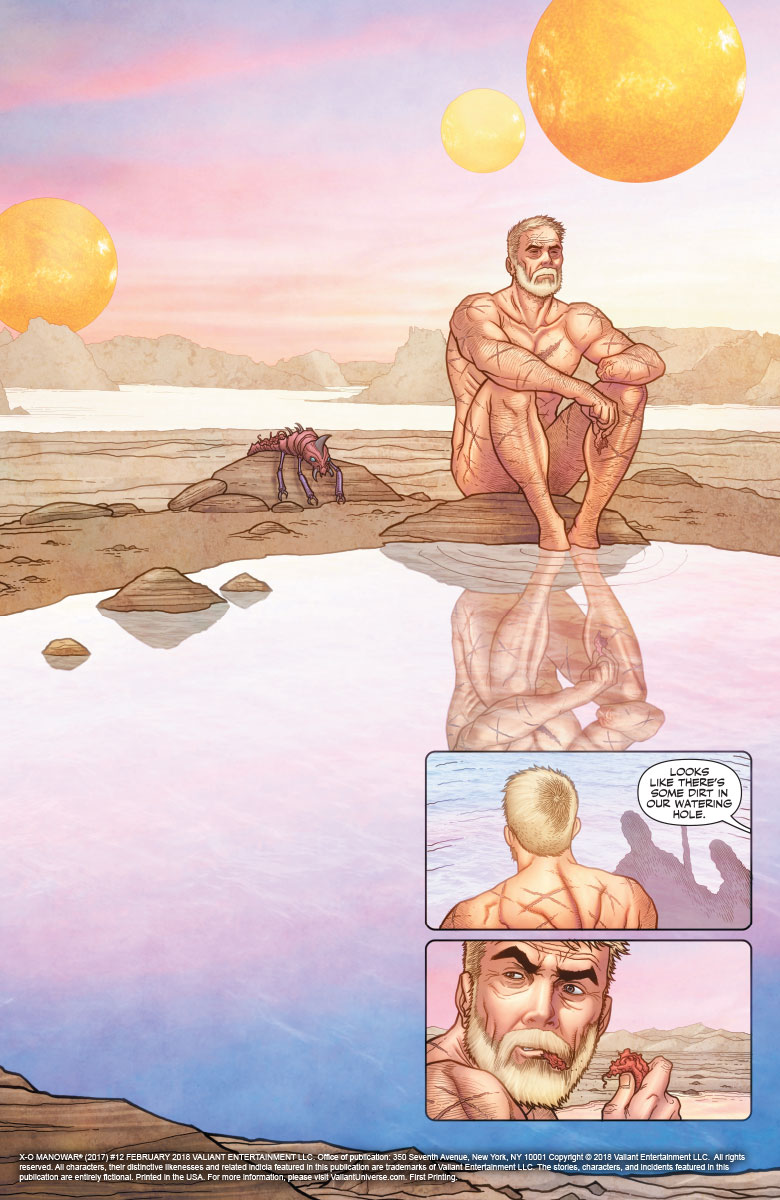 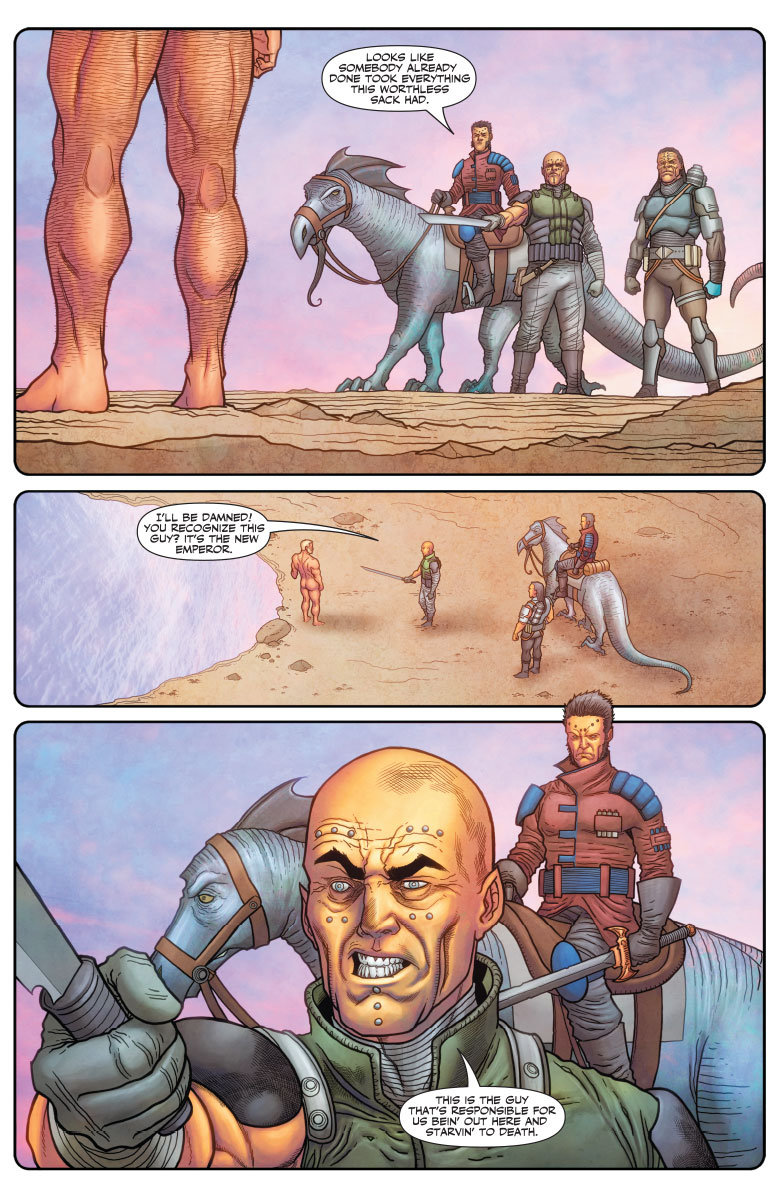 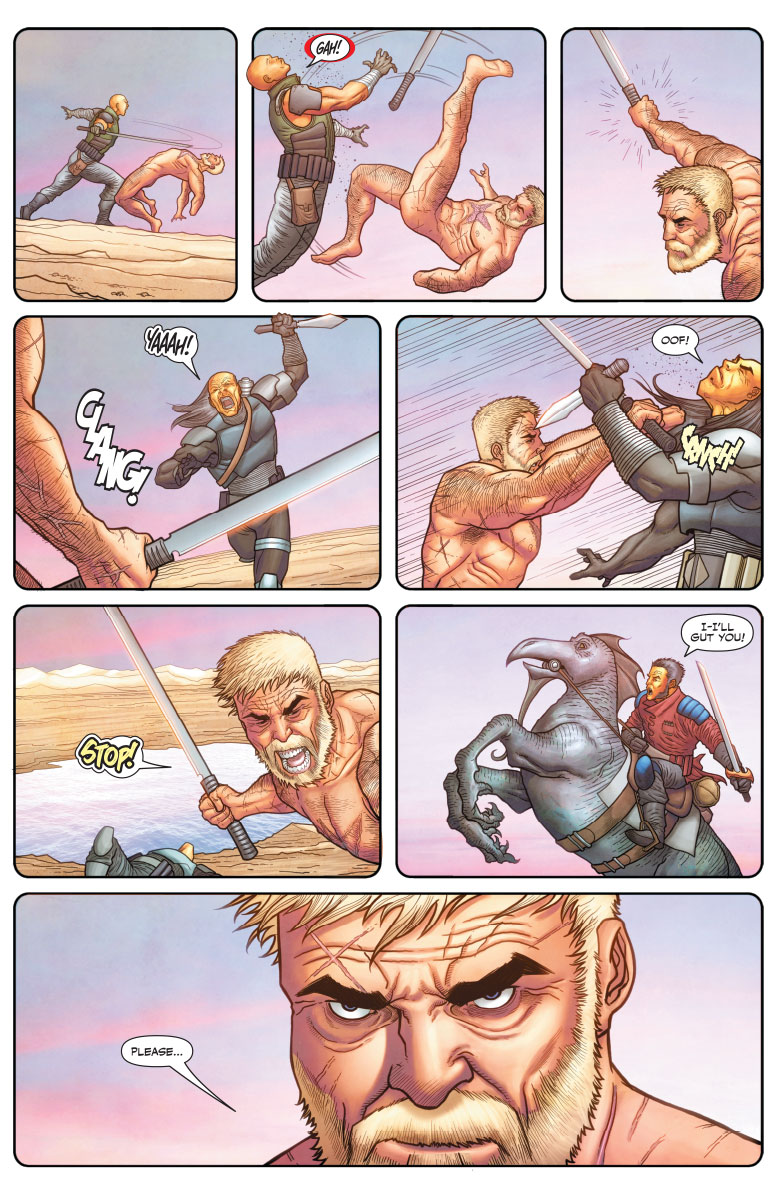 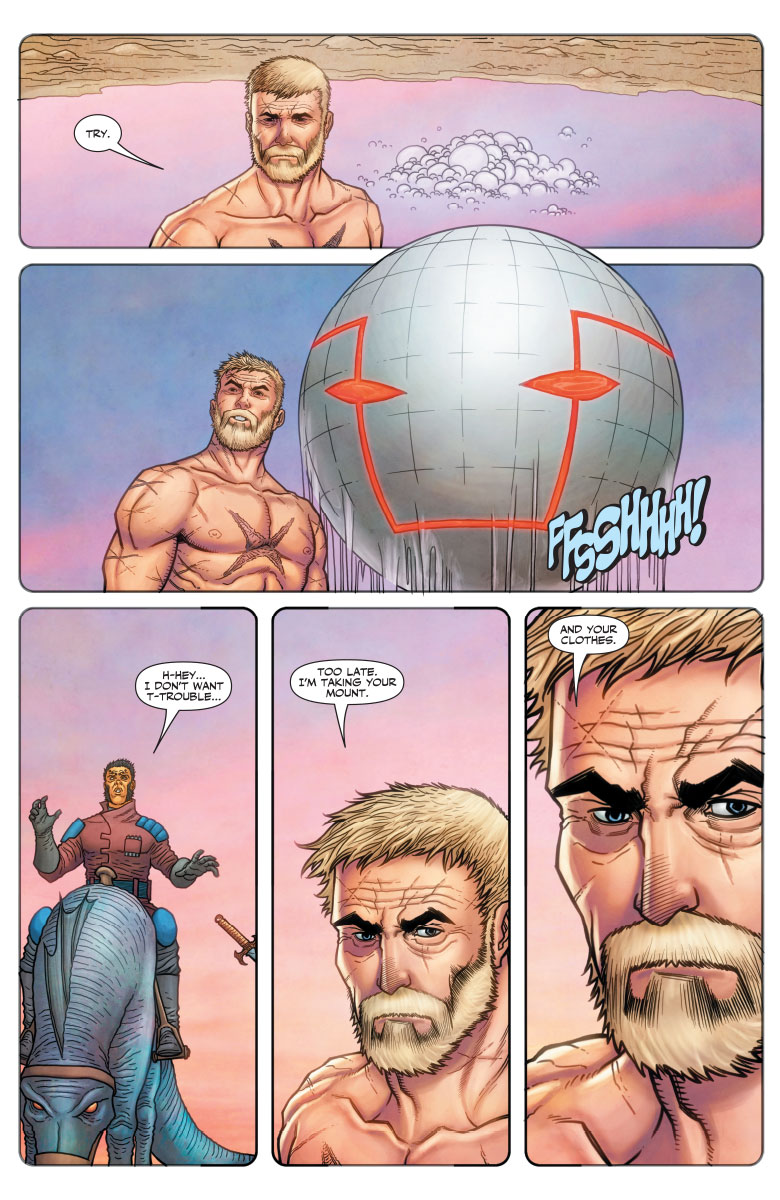 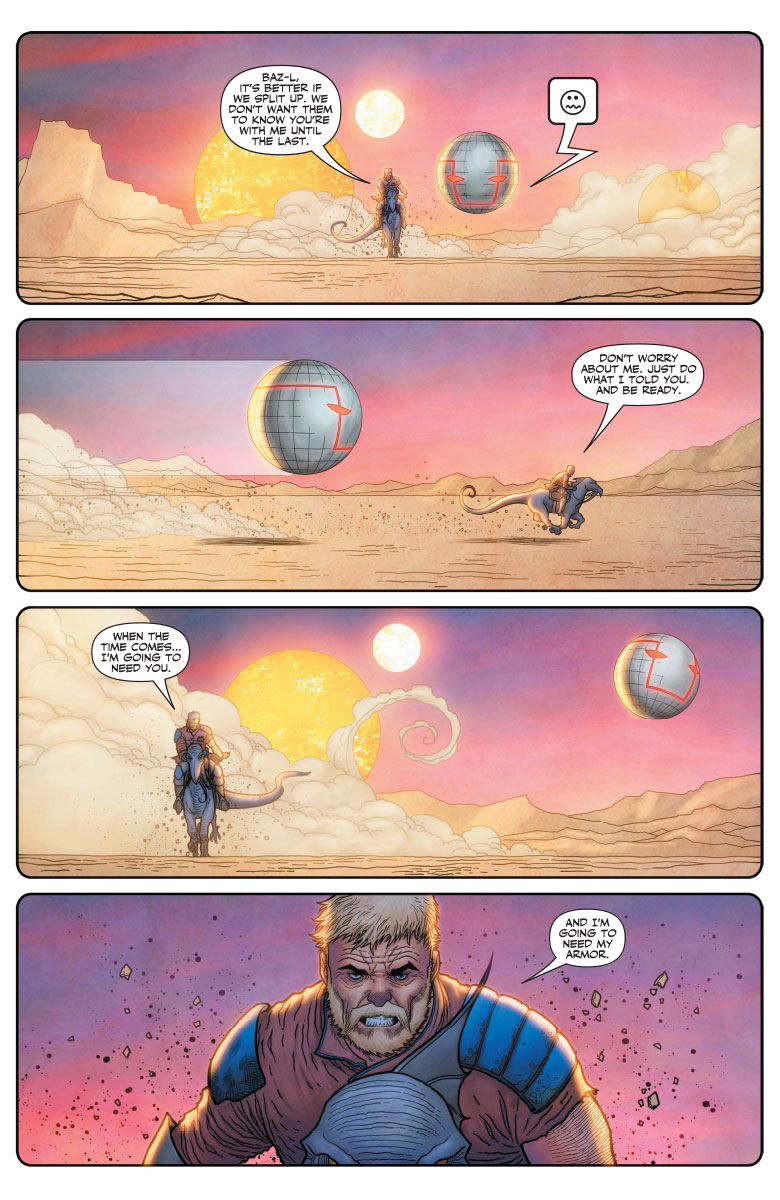 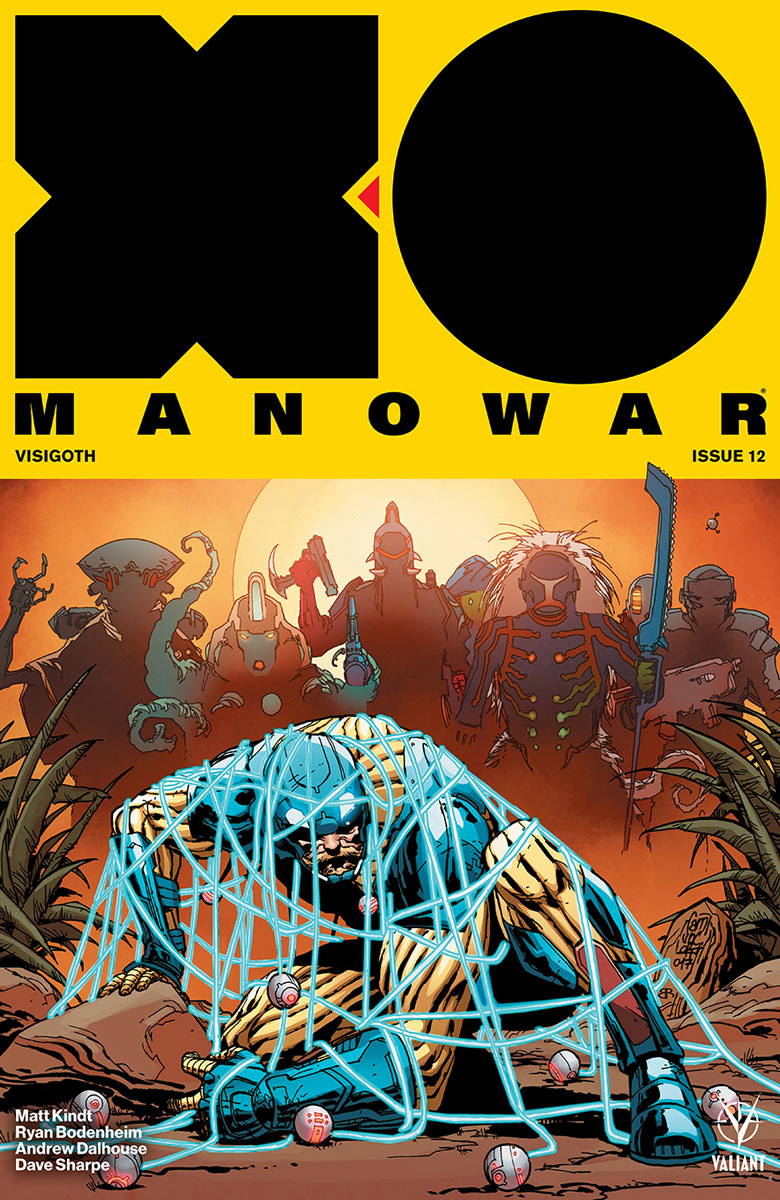 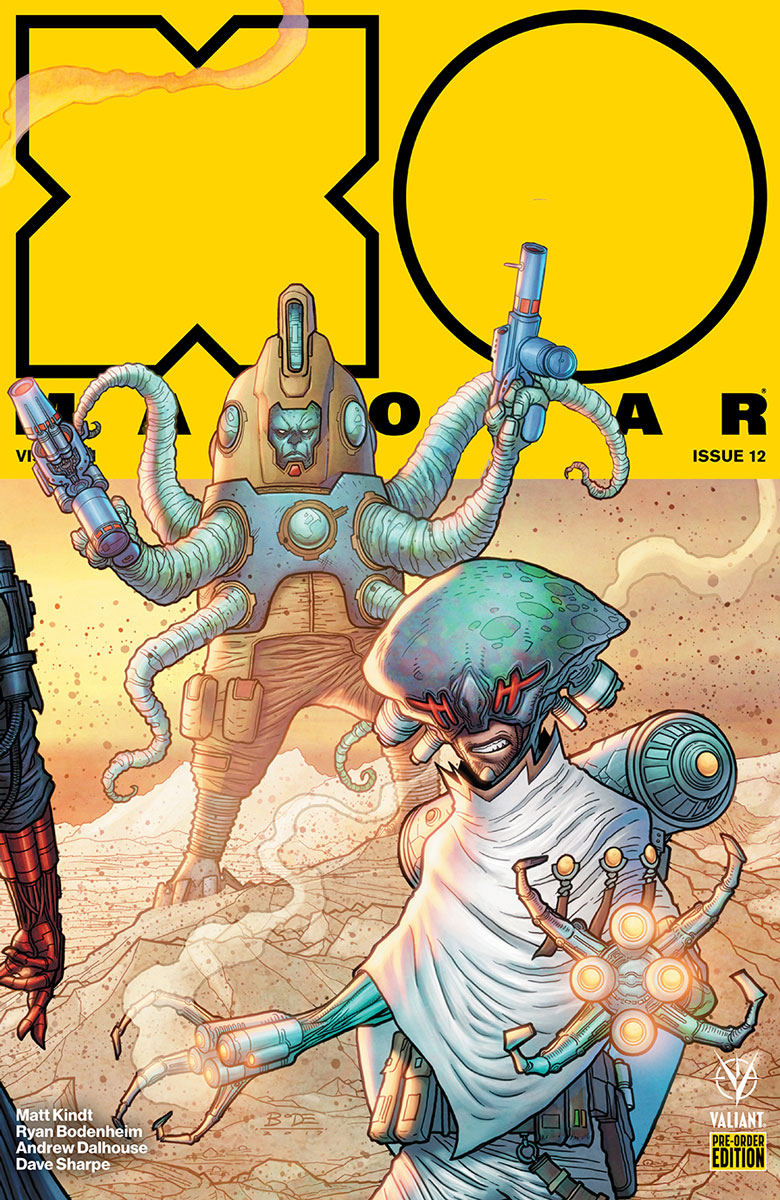 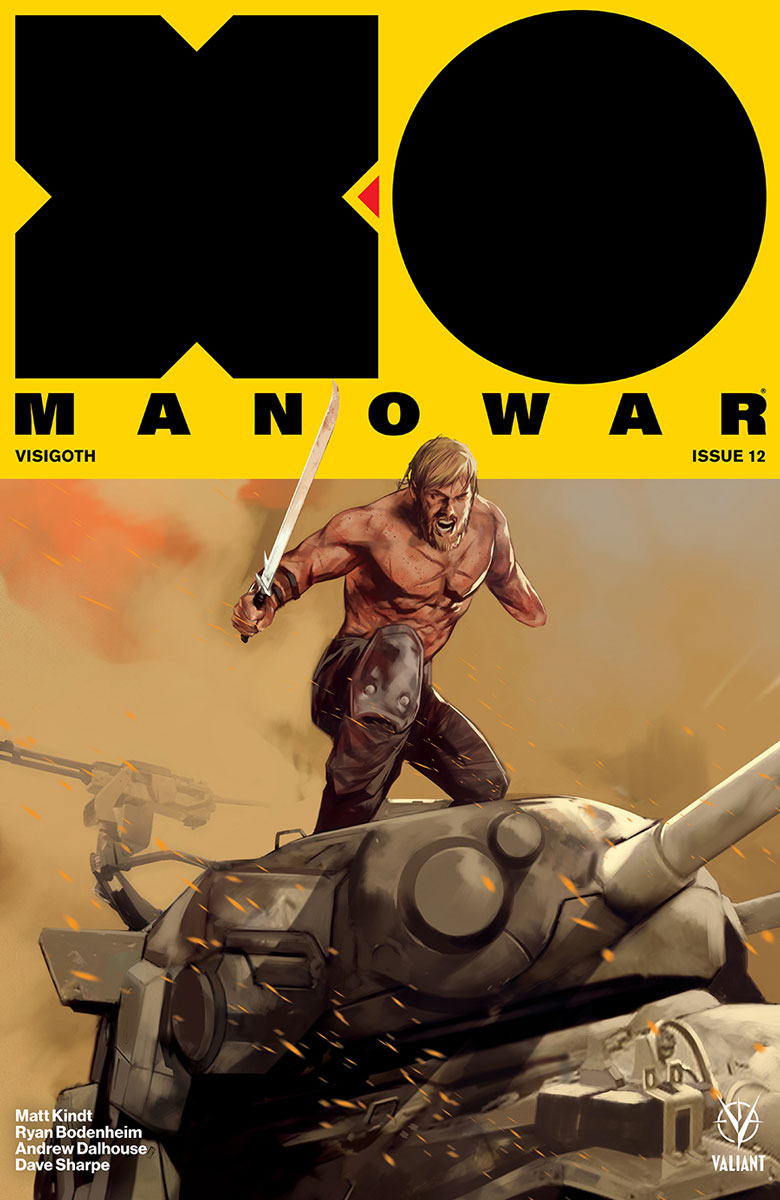 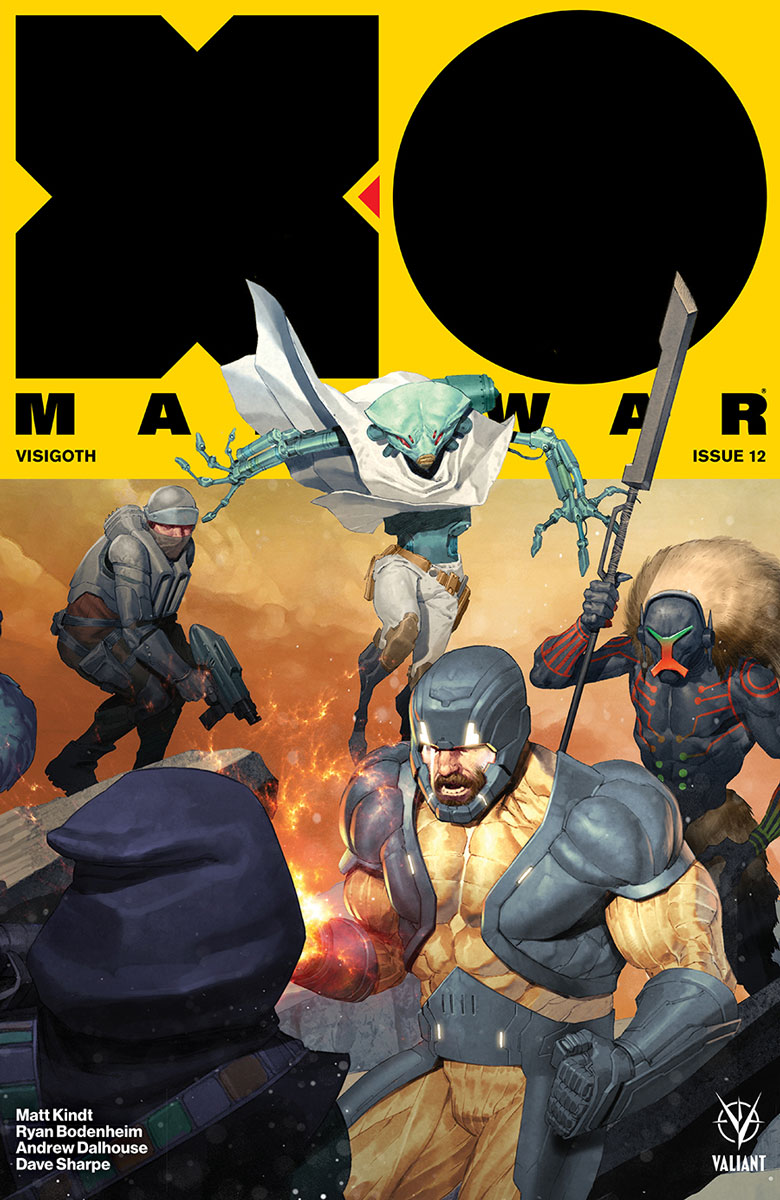