It's Buffy the Vampire Slayer if the villain was Big Pharma. 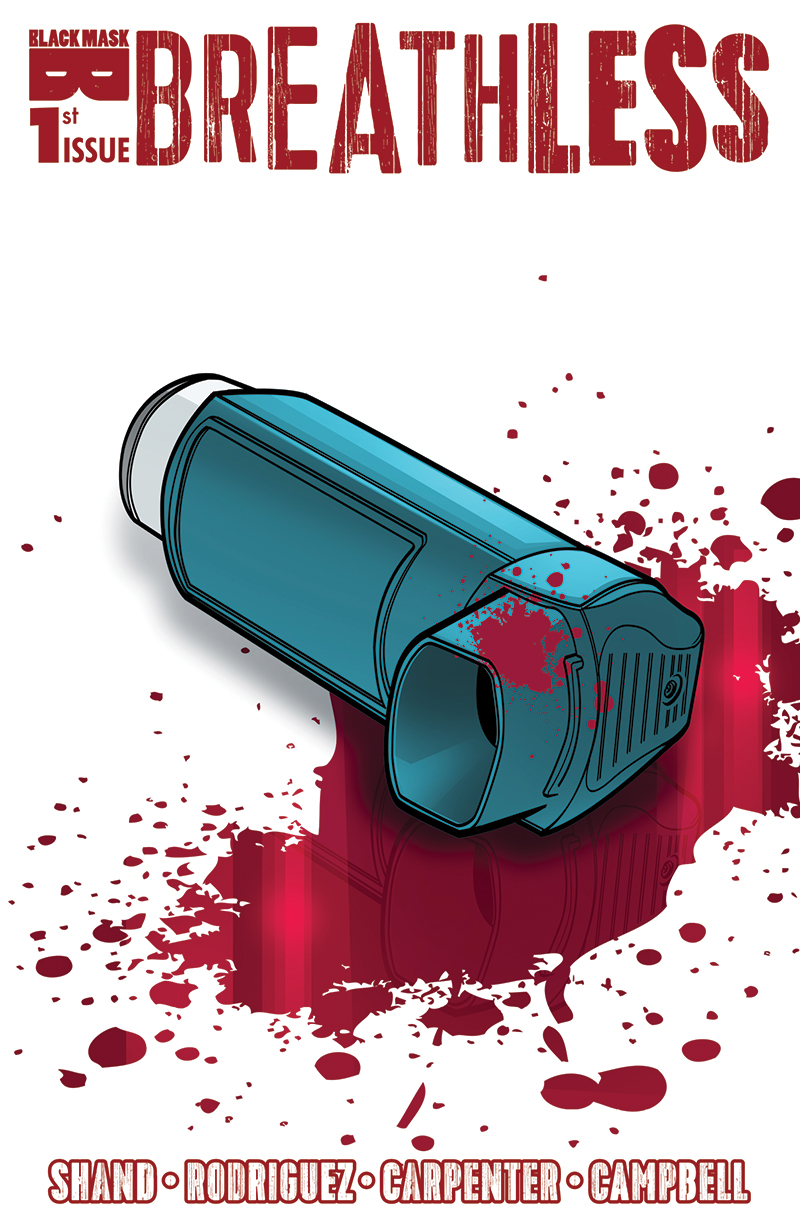 Scout Turner works as a cryptozoologist, examining and cataloging supernatural creatures for scientific purposes. When she discovers the cure for asthma in the venom of a new breed of monster, she quickly finds herself on the run from Kenilworth Pharmaceuticals and the monsters that they've hired to kill her. With no one by her side but her clueless assistant, a morally ambiguous succubus, and her geriatric dog, Scout goes on the run... but in a world controlled by money and drugs, can she escape the reaching claws of a medical monopoly?

"Imagine if Veronica Mars and Rory Gilmore teamed up to battle a more monstrous version of big pharma than our own...madcap, clever, and fun-as-hell to read."


"Breathless is an engaging new comic with unique characters that play off each other's personalities. The supernatural monsters and gorgeous artwork make the story a must-read!"
- Emily Pearson (The Wilds) 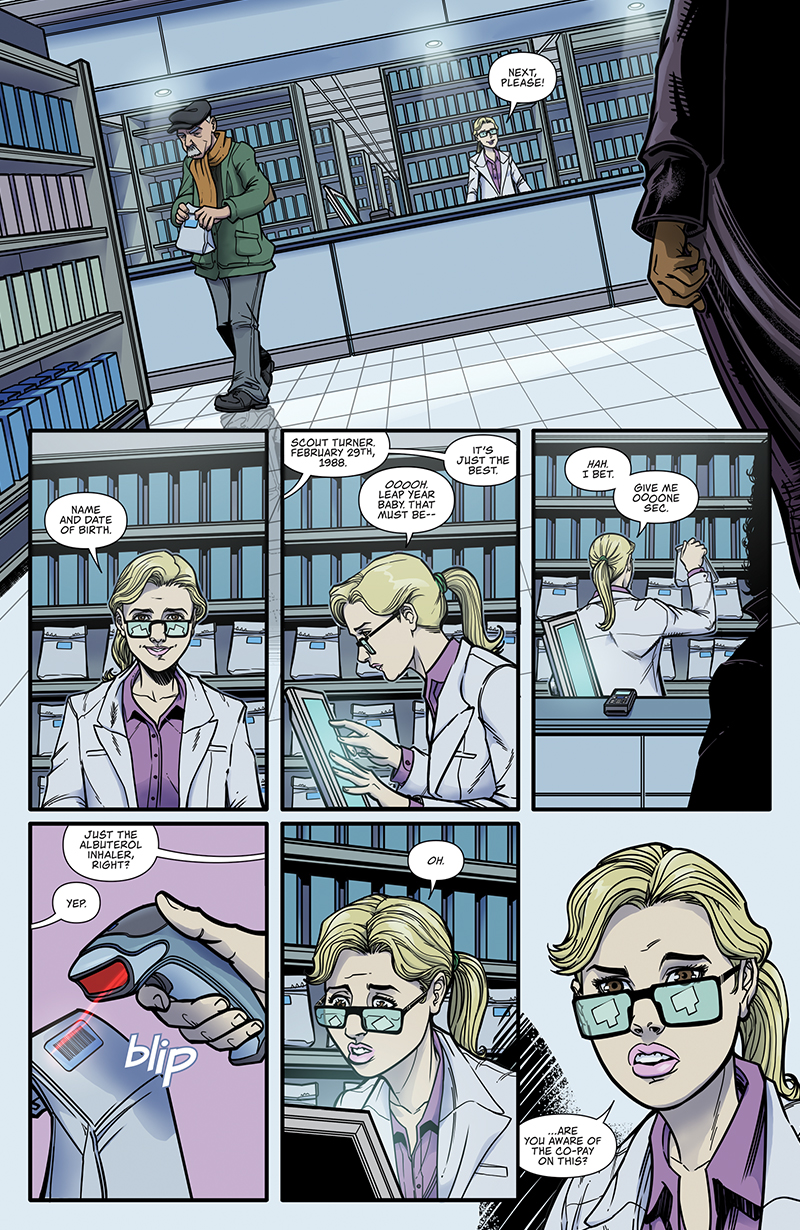 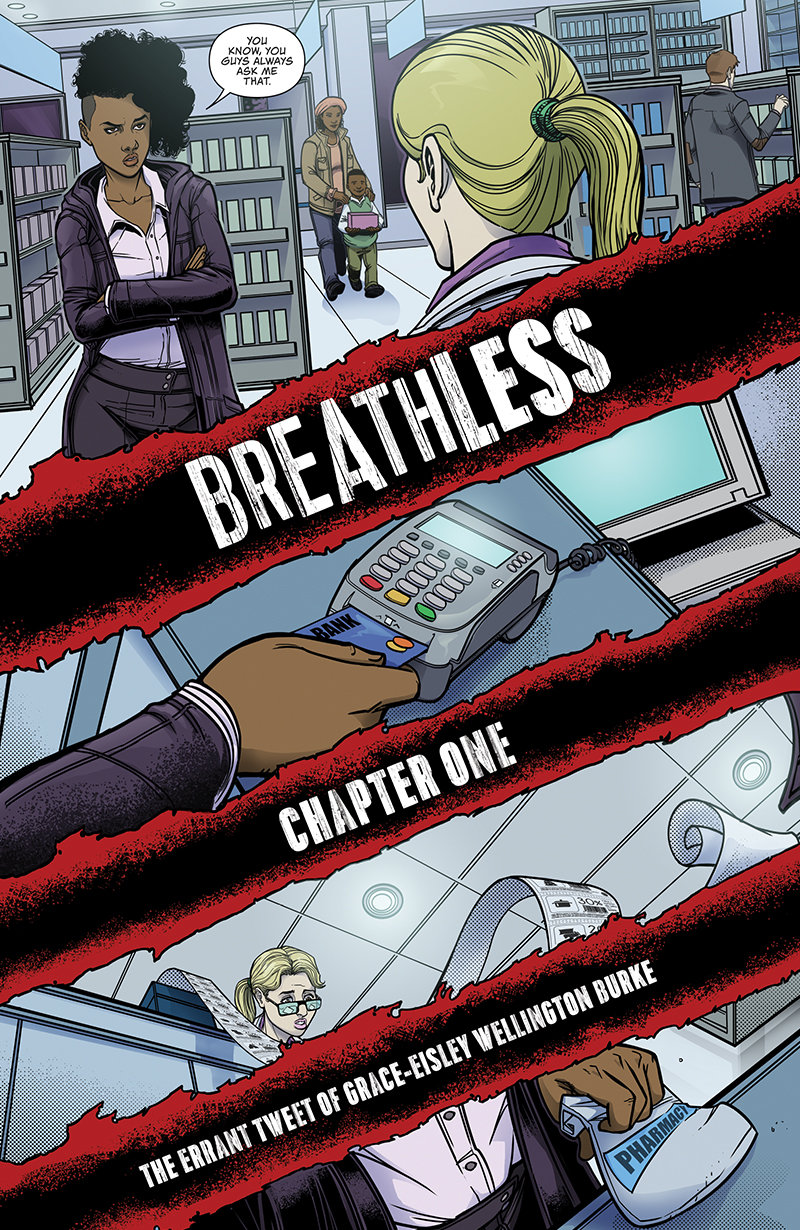 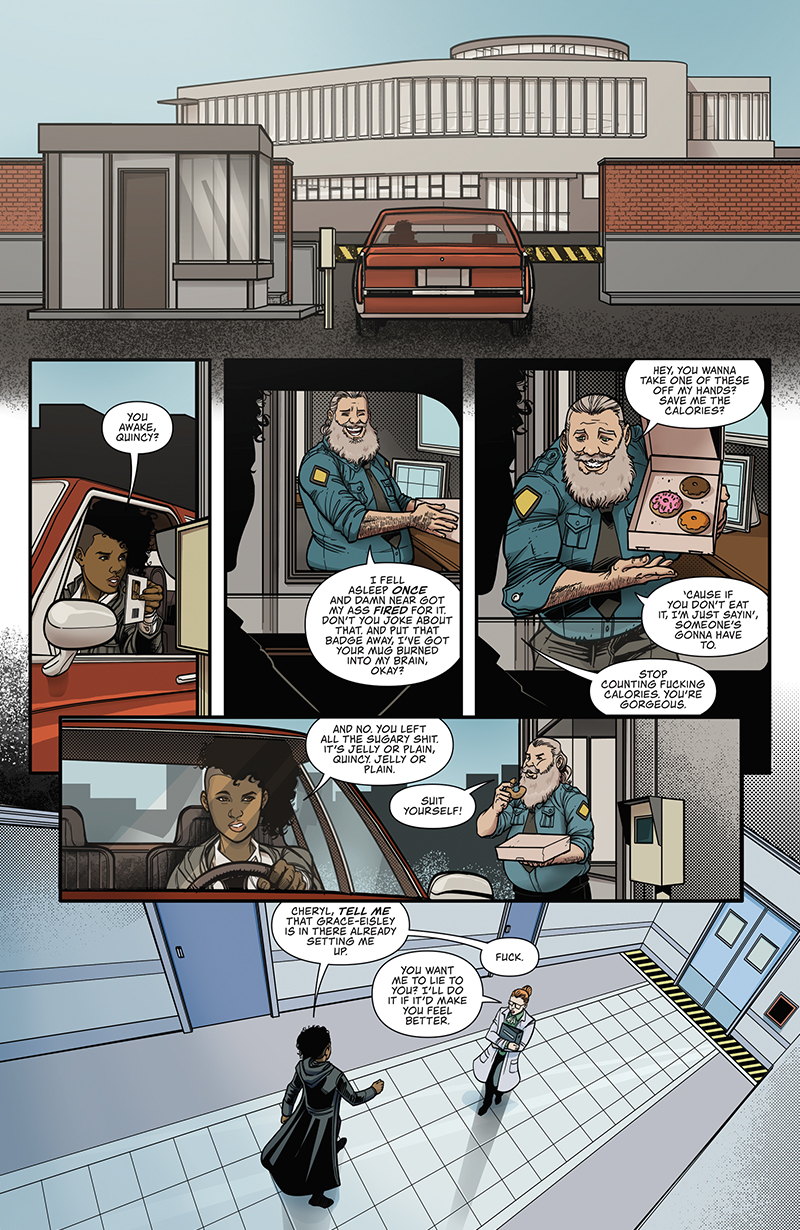 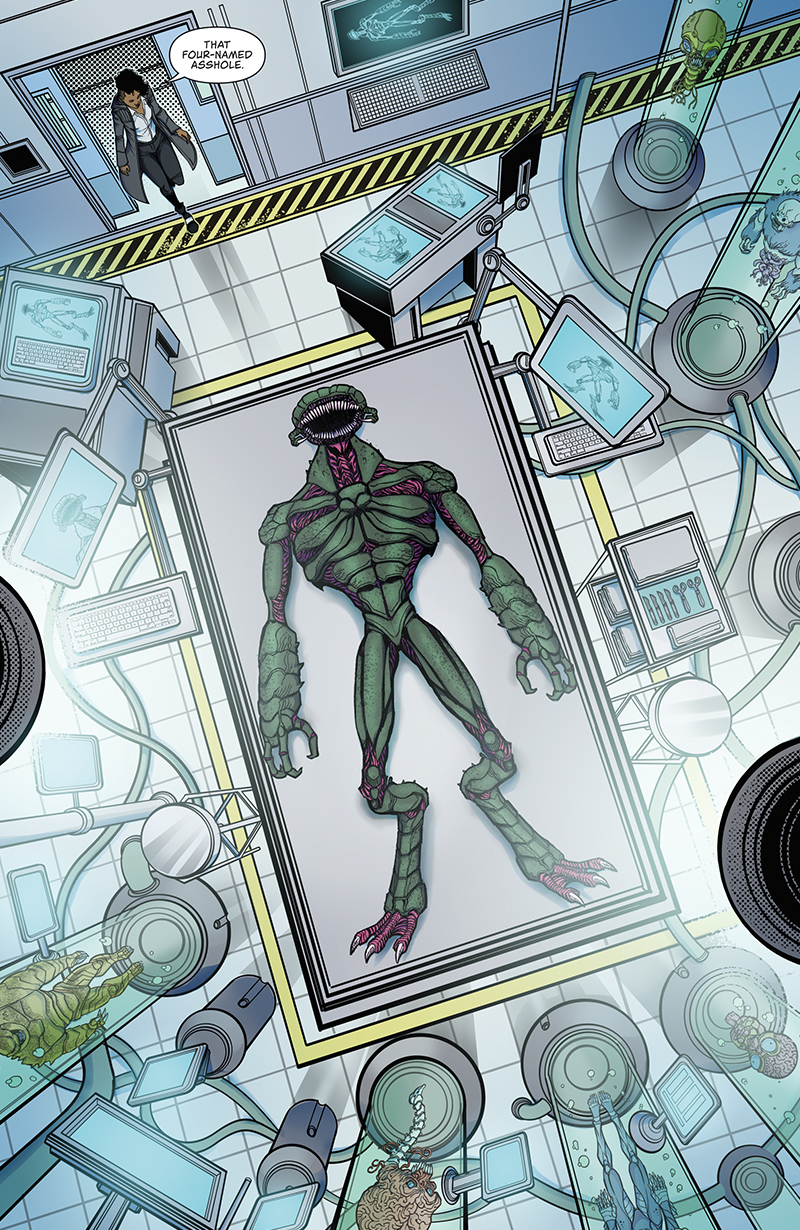 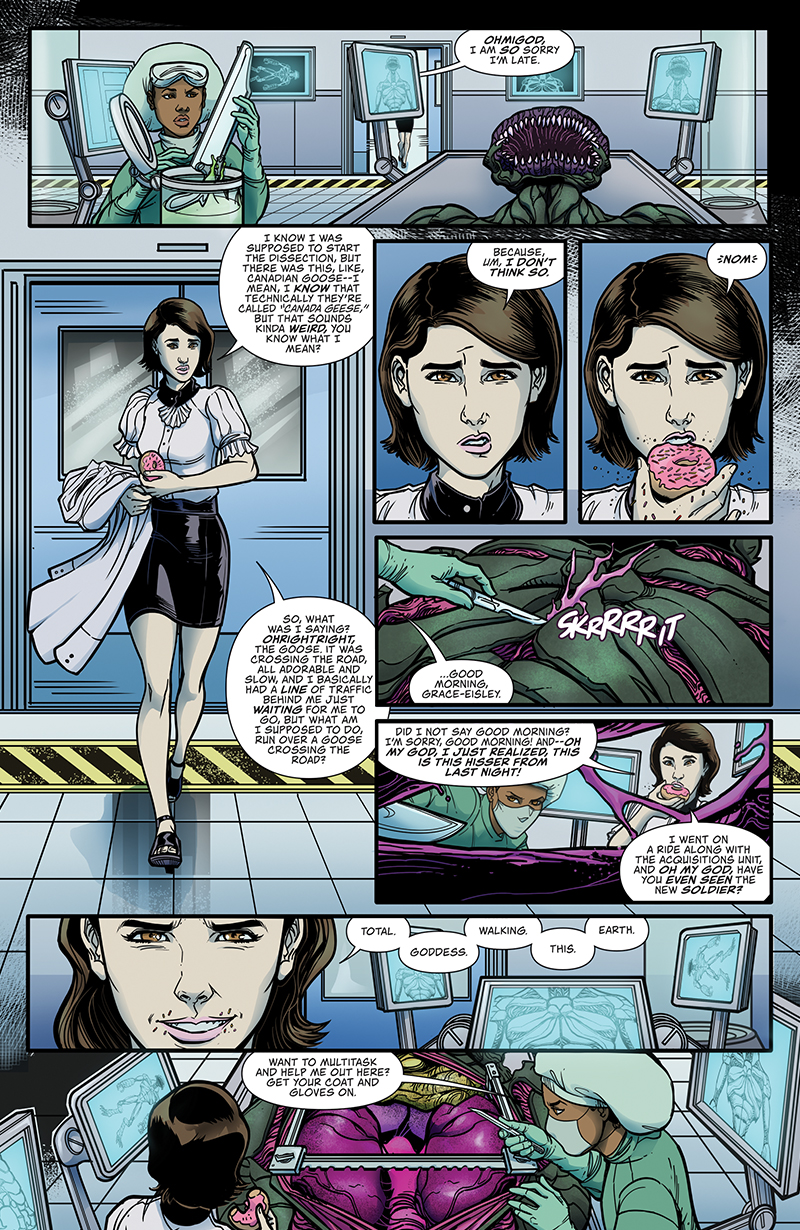 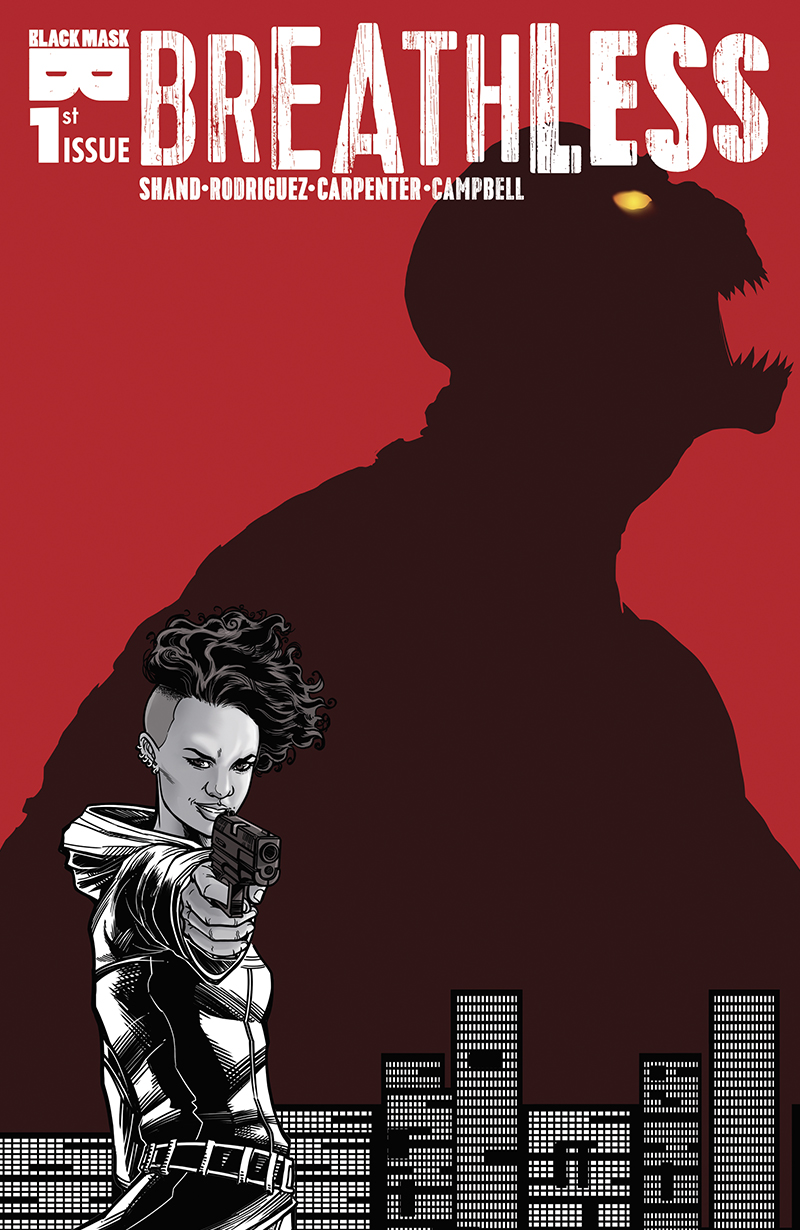