PREVIEW: 'The Shadow / Batman' #6 by Steve Orlando and Giovanni Timpano

For centuries, the Silent Seven has held Earth in its evil grip...but nothing lasts forever. The Shadow and Batman have infiltrated the Seven’s personal stronghold, hidden off the map and away from history, at great personal cost. They didn’t expect to find one of their own standing against them once they arrived. 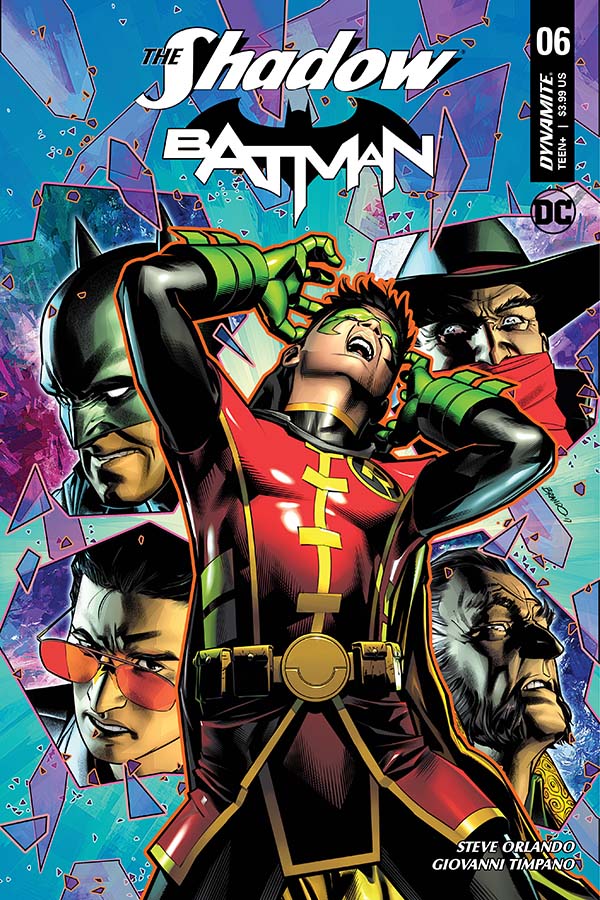 It’s Robin versus Batman with society itself in the balance as the Shadow steps into the one place even he has feared to go: The Deadly Mind of Shiwan Khan. Can three generations of crimefighting overcome centuries of evil? It’s a crucible they can only overcome the one thing none of them have: trust. 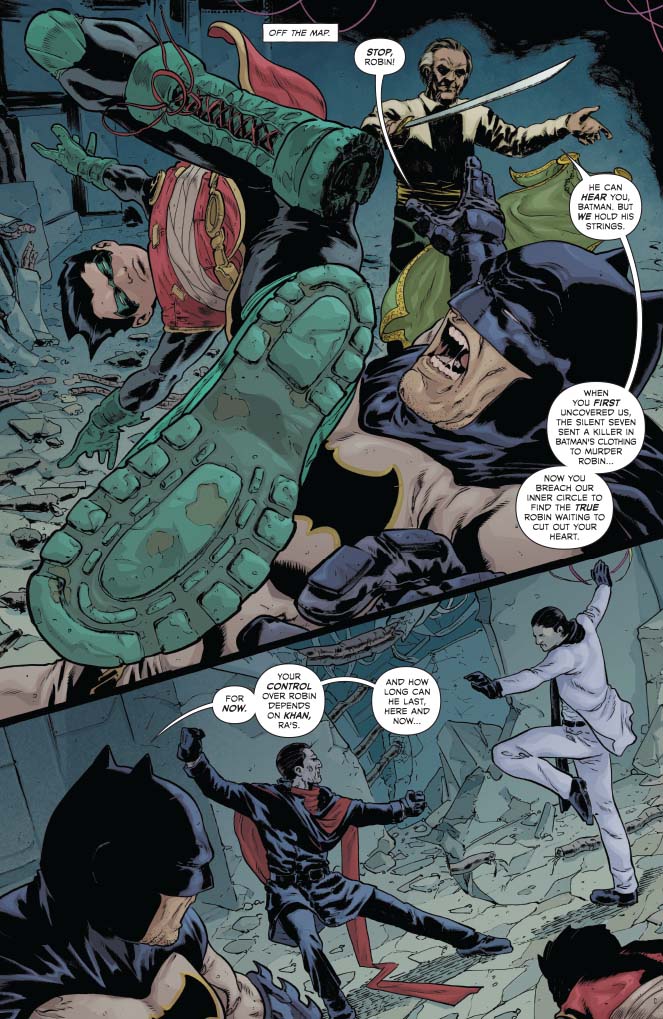 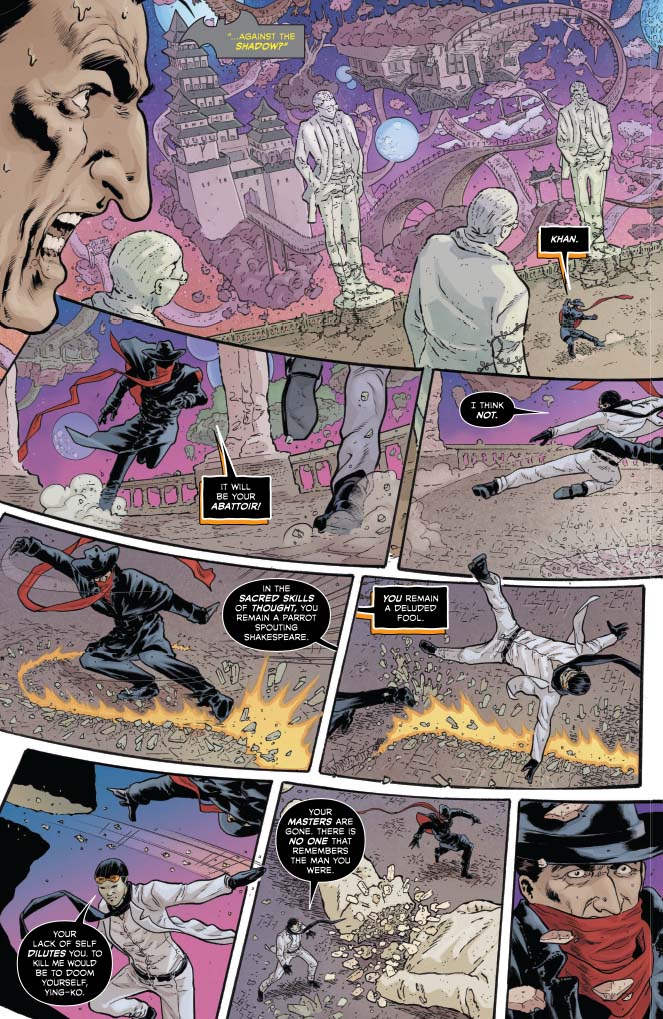 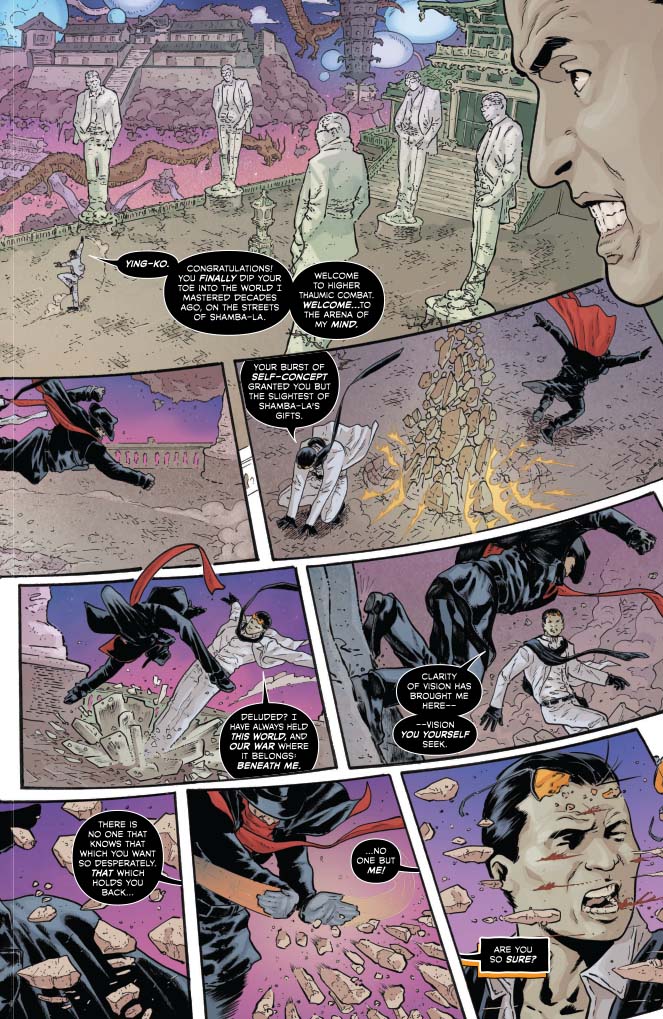 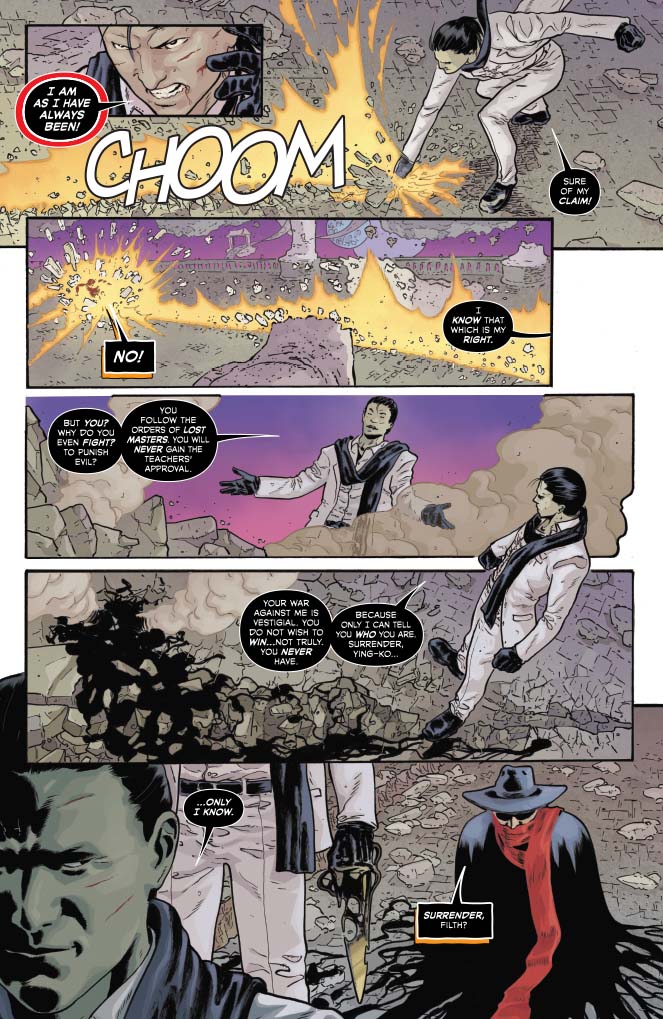 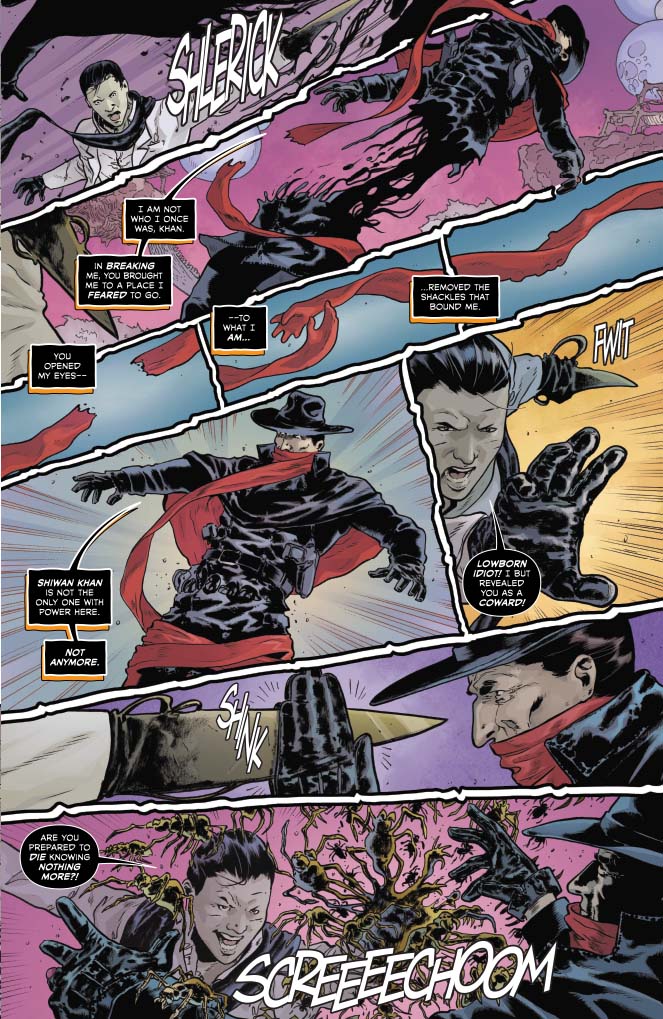 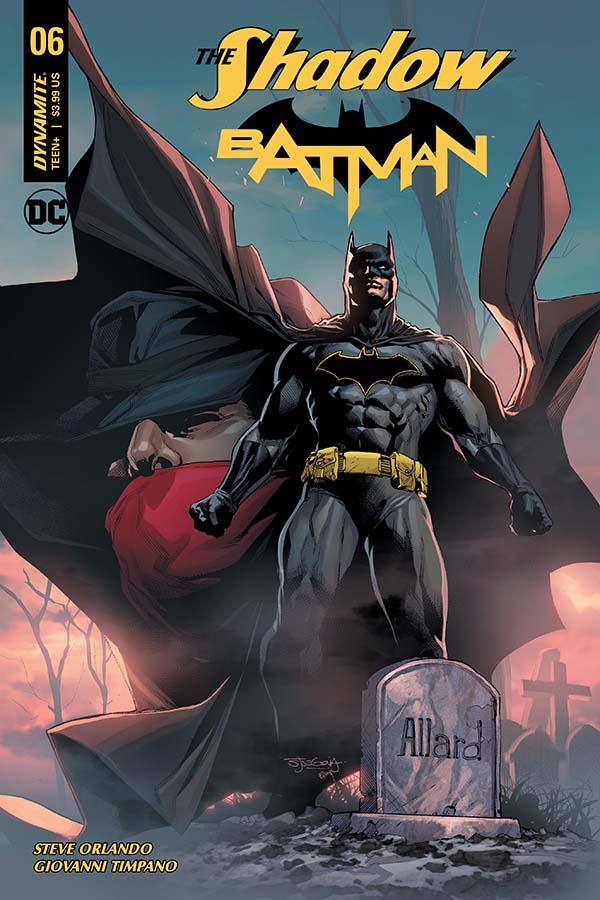 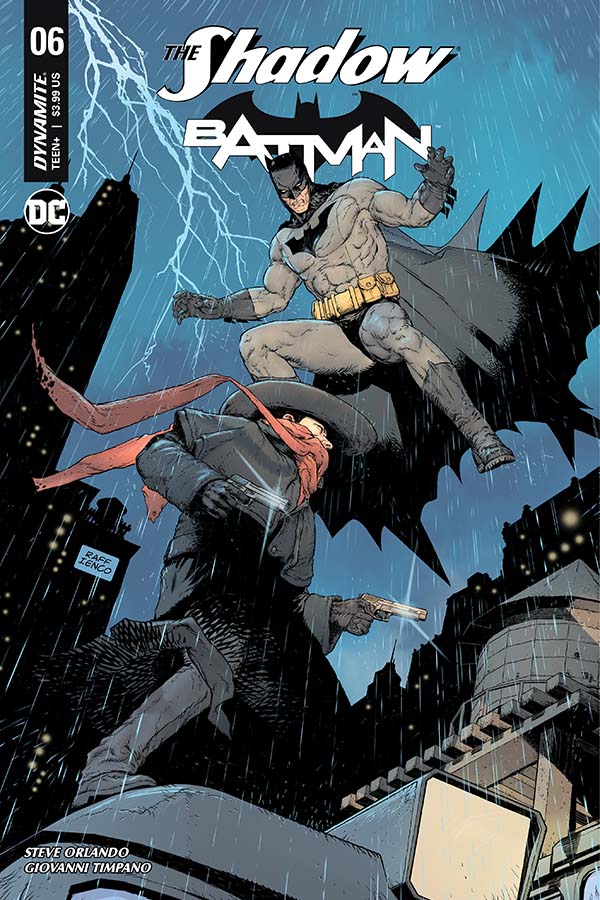 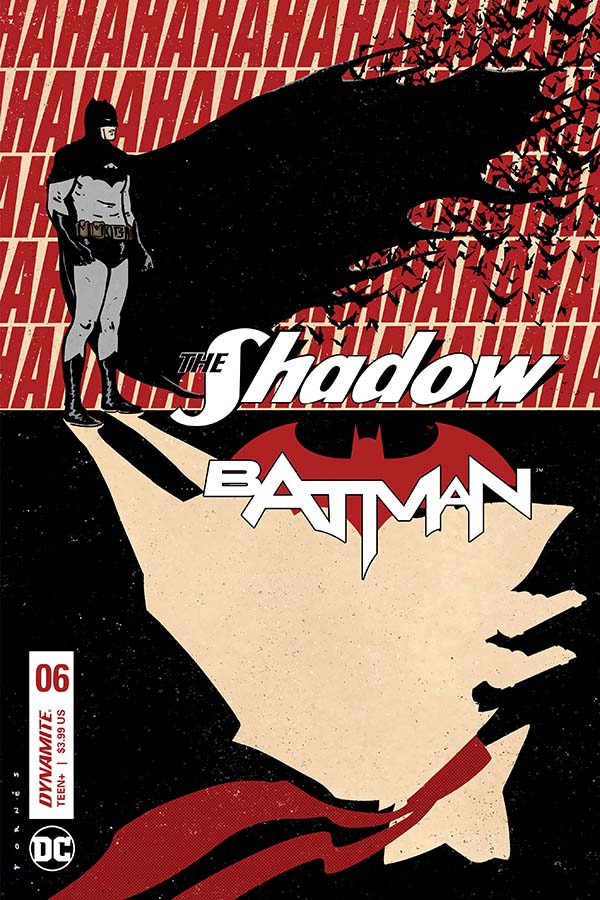