Check out what's cooking at Alterna Comics this June and July. These sneak peeks offer a glimpse at upcoming ongoing and brand new titles coming the summer. Alterna is turning up the heat while keeping prices low. 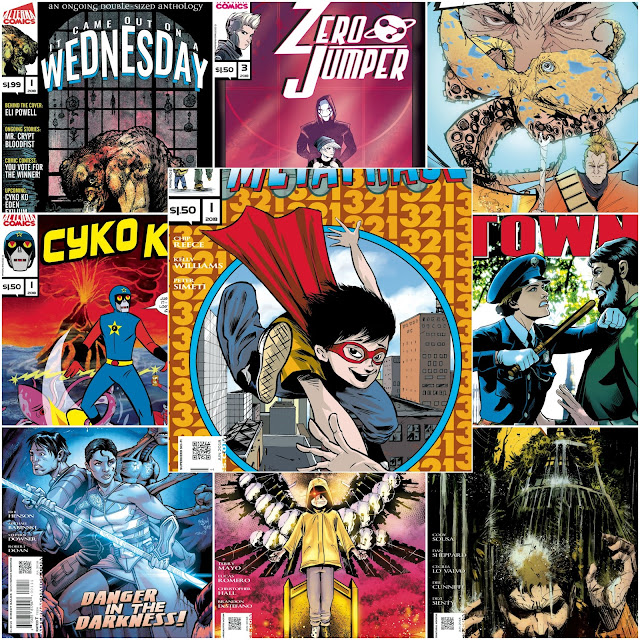 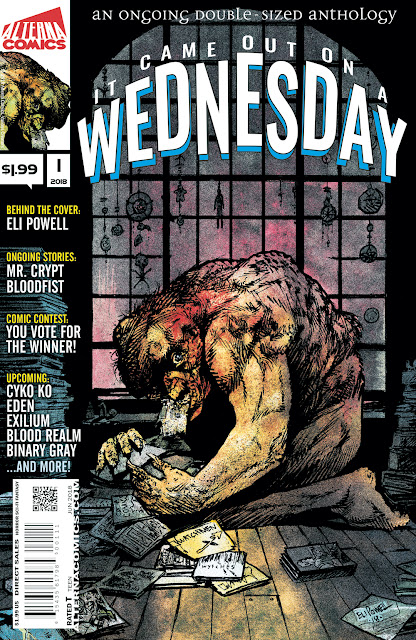 IT CAME OUT ON A WEDNESDAY #1

Focusing on horror, sci-fi, and fantasy - this bi-monthly ongoing double-sized anthology features the best and brightest up-and-coming creators. Each issue features stunning cover art, interviews, ongoing stories, a comic contest, and previews of upcoming Alterna titles. And the best part? It comes out on a Wednesday, of course. 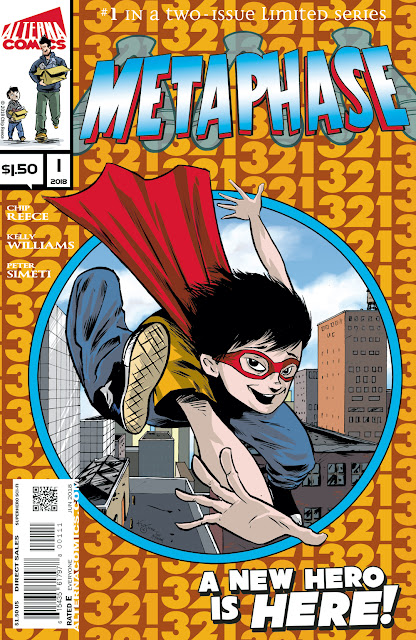 The ground-breaking graphic novel makes its single issue debut! Ollie, a boy with Down syndrome, wants to be just like his superhero dad. Unfortunately for Ollie, his father doesn't want him to get in harm's way. Enter Meta-Makers, a company that gives people super powers - but at what cost? 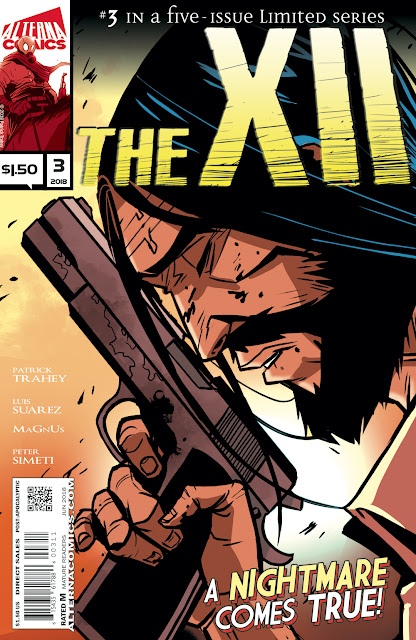 After going alone to scout the Sacred City, Caleb returns to find his son has gone missing. Fearing that his worst nightmare has come true, Caleb comes to the harsh realization that this whole ordeal might be his own fault. 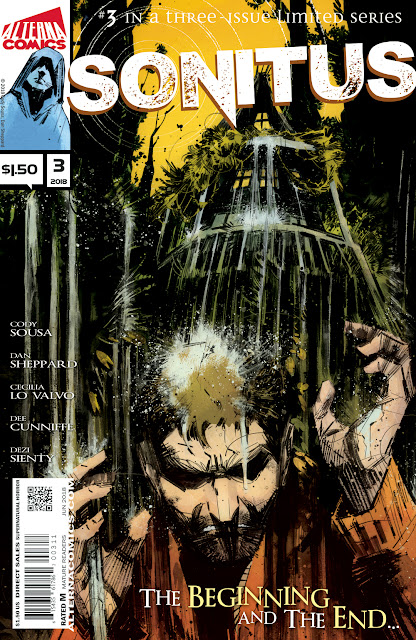 Ben's journey through the house nears an end as he finally reaches the attic. But will the horrifying truth bring him closure and peace or will this never-ending nightmare continue to ravage his mind? 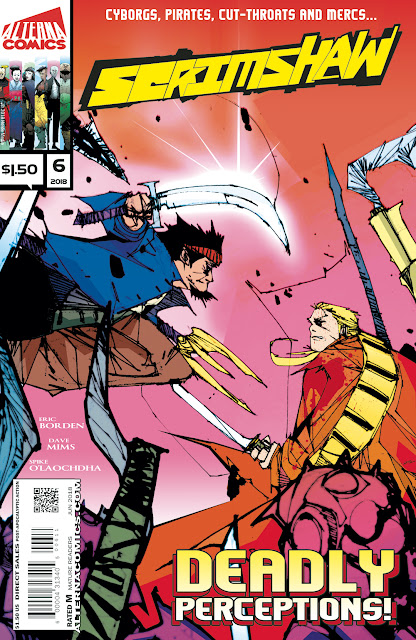 The hallucinatory effects of the Tanto octopus put Hans in great danger during his final showdown with Danny Yuda and Mr. Song. The bloody aftermath sets the crew off in a new direction. 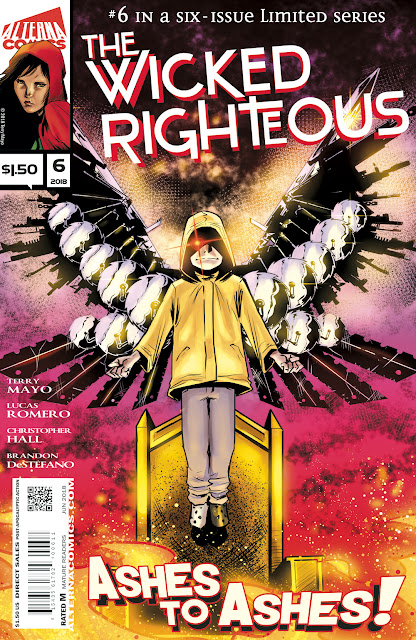 THE WICKED RIGHTEOUS #5 of 6

Ashes to ashes, dust to dust. The end is nigh! In this 40-page finale, Lucas fights for everything he holds dear. But with ungodly odds against him, will he live to see a better tomorrow for him and his brothers? 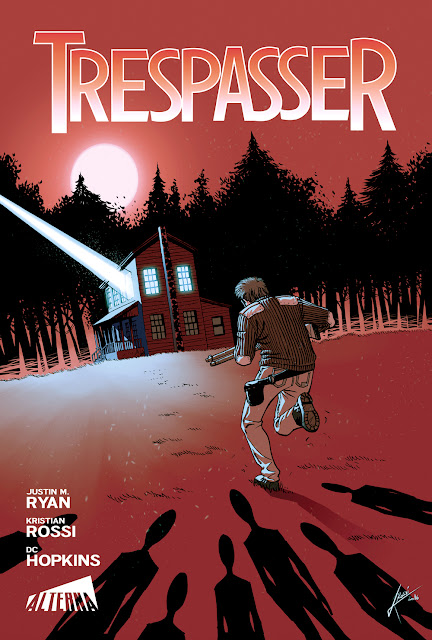 After a devastating war ruins the air and food supply for most of the world, Hector and his daughter Maria struggle to survive. But when a strange visitor crash lands in the forest near their home, Hector will go to unspeakable lengths to protect his child. 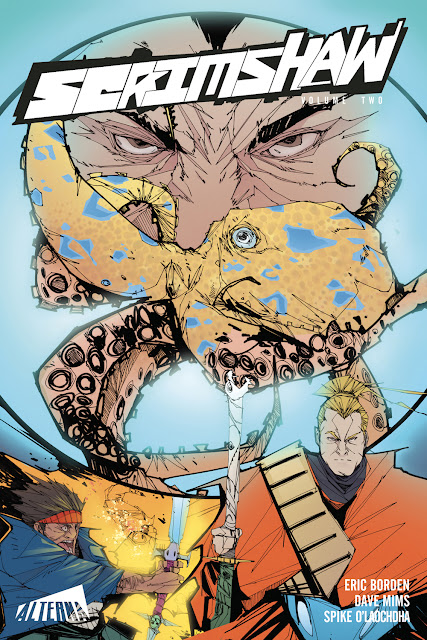 Three factions go to war over a genetically enhanced (and incredibly valuable) octopus. The crew of the Runaway Horse are bound for Nagasaki, ultimately putting them on a collision course with the merciless cut-throat Danny Yuda and, even worse, the Tanto corporation's head of security, Mr. Song. 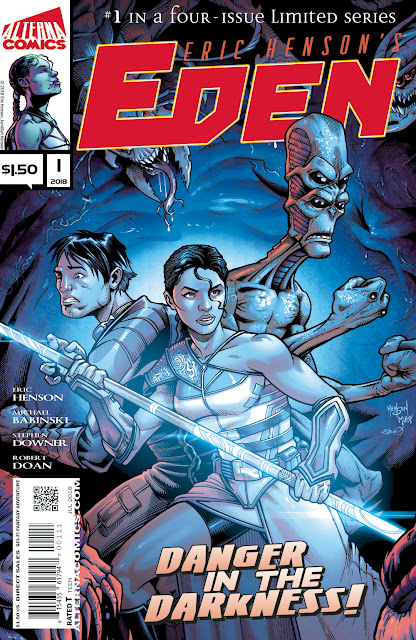 2714. The Earth has been conquered by a brutal alien race. Our only hope is a team of unlikely heroes, led by the planet's most formidable warrior, Brigadier General Neriah Willis. The utopian world of Eden offers refuge, but our heroes quickly discover something far more sinister is at play. 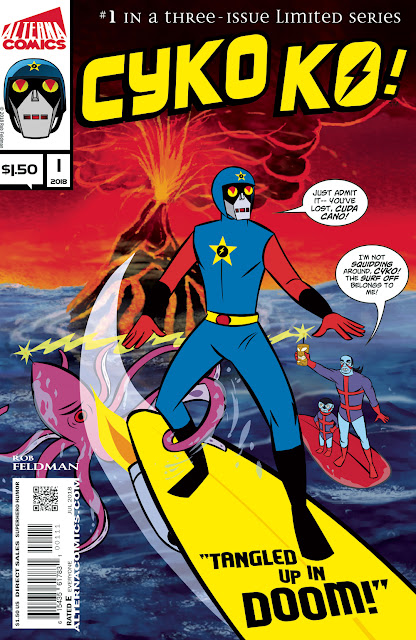 SuperEarth's greatest hero is here! Cyko KO is the fourth-wall breakin', pinball-addicted, motorcycle-ridin' hero you've been waiting for! When Cuda Cano (Cyko's oldest rival) challenges Cyko to a "friendly" surf off, he just can't resist. But with a remote control giant squid at his disposal, Cuda's playing for keeps! 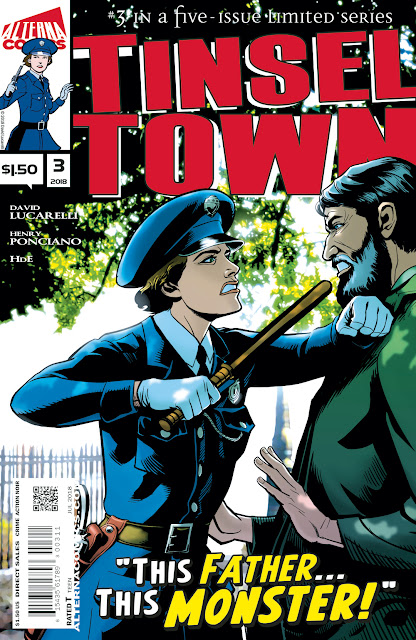 Abigail discovers an unexpected side to Tinseltown when she confronts a child abuser and catches hell for it. Quickly learning that the longer she works at Utopia Studios, the more secrets she has to keep, Abigail crosses paths with an old friend who has a few secrets of their own. 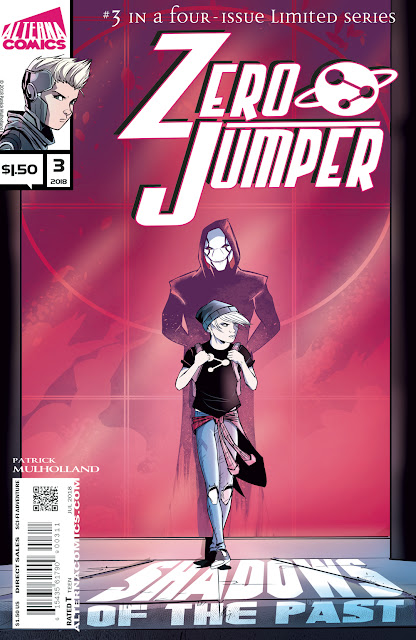 Juno finds herself back on Earth, but nothing's as it seems. Tormented by a world full of living nightmares, Juno must overcome her most painful memories if she hopes to escape the clutches of The Scion.