Warner Bros. Home Entertainment presents back-to-back nights of Batman Ninja events in New York City with a May 1 screening and panel discussion at The Directors Guild of America, and a May 2 appearance/signing by filmmakers and key voice cast at Kinokuniya Bookstore. 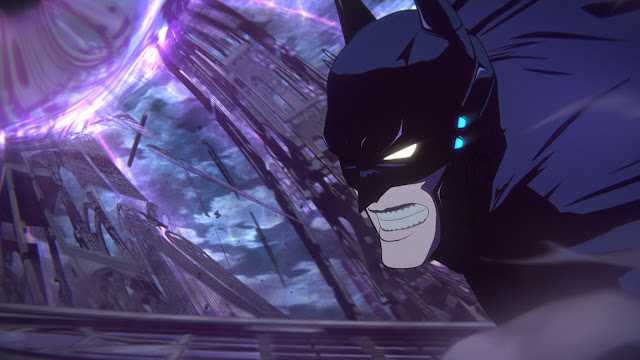 The visually stunning Batman Ninja received outstanding reviews for its World Premiere at WonderCon in late March. The film was officially announced at New York Comic Con in October 2017, thus this two-night New York event – a week prior to the film’s May 8 release on Blu-ray & DVD – completes the circle.

This all-new clip features Batman encountering some of his allies -- and the Bat-Ninja Clan -- for the first time in feudal Japan. 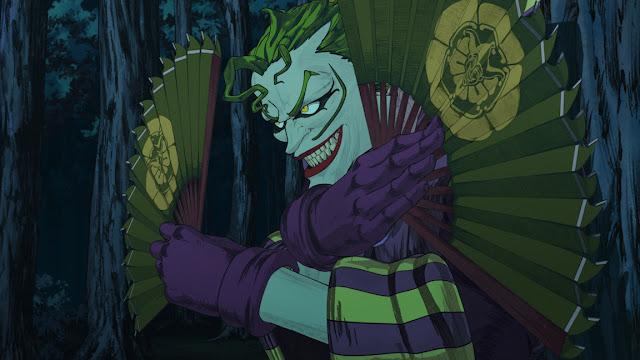 On Tuesday, May 1, Batman Ninja will have its NYC premiere at The Directors Guild of America (110 West 57th Street in New York City). Starting at 7:00pm, the event will include a screening of the full film, and a post-screening panel discussion amongst the filmmakers and actors. A limited number of free tickets are available to the general public (see details below).

On Wednesday, May 2, the filmmakers and actors will make an appearance at Kinokuniya Bookstore (1073 Avenue of the Americas), the preeminent location for anime films, books and merchandise in New York City. There will be a Q&A and a signing of exclusive Batman Ninja posters. This event, starting at 5:30pm, is also free to the public. 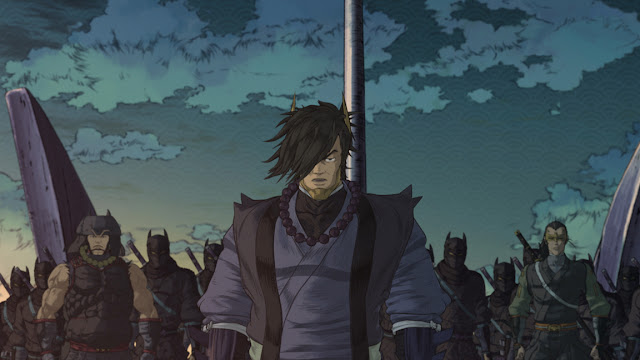 Fans wishing to receive free tickets to the New York screening on May 1 must RSVP via email to BatmanNinjaNYC@gmail.com. Ticket requests will be fulfilled on a “first come, first served” basis, and fans will be notified via email by Friday, April 27.

The body of all fan RSVP emails need ONLY include the (1) name of the entrant, (2) number of tickets being requested (limit four per entry), (3) valid email address, and (4) name of the media outlet/website by which the entrant learned of the screening. Please enter only once. Fans should keep their entry simple – here’s an example of exactly how the body of the RSVP email should appear: 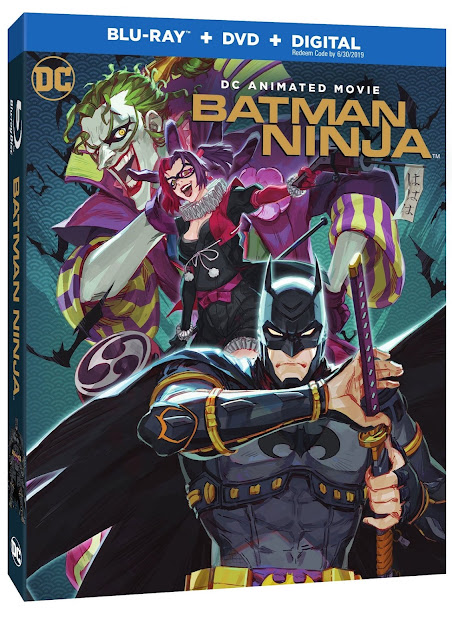 SYNOPSIS: Batman Ninja takes a journey across the ages as Gorilla Grodd’s time displacement machine transports many of Batman’s worst enemies to feudal Japan – along with the Dark Knight and a few of his allies. The villains take over the forms of the feudal lords that rule the divided land, with the Joker taking the lead among the warring factions. As his traditional high-tech weaponry is exhausted almost immediately, Batman must rely on his intellect and his allies – including Catwoman and the extended Bat-family – to restore order to the land, and return to present-day Gotham City.