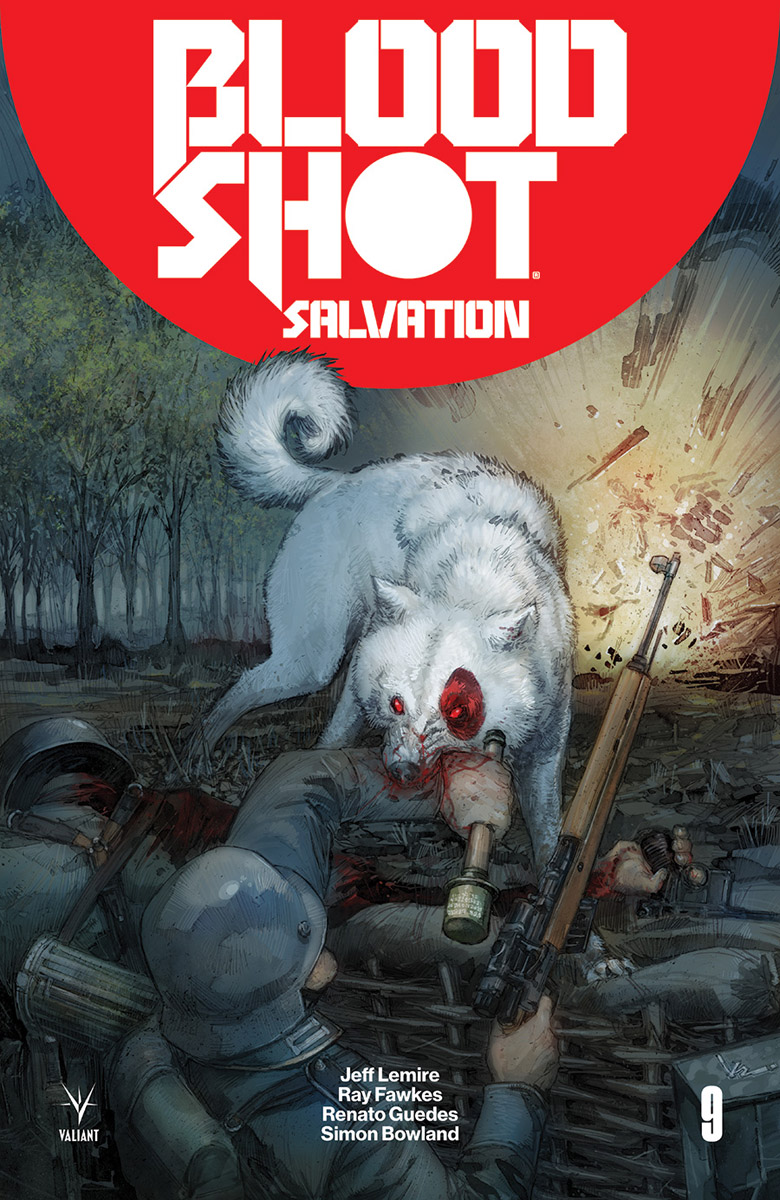 Before he found his place at Ray Garrison’s side, Bloodshot’s loyal companion learned the depths of mankind’s inhumanity toward brother and beast alike on the battlefields of France. Now, as the Kaiser’s war machine approaches, find out firsthand how a beloved comrade with four legs and a soul full of fury inspired a legacy that still stands after nearly a century!

The origin of Bloodhound! 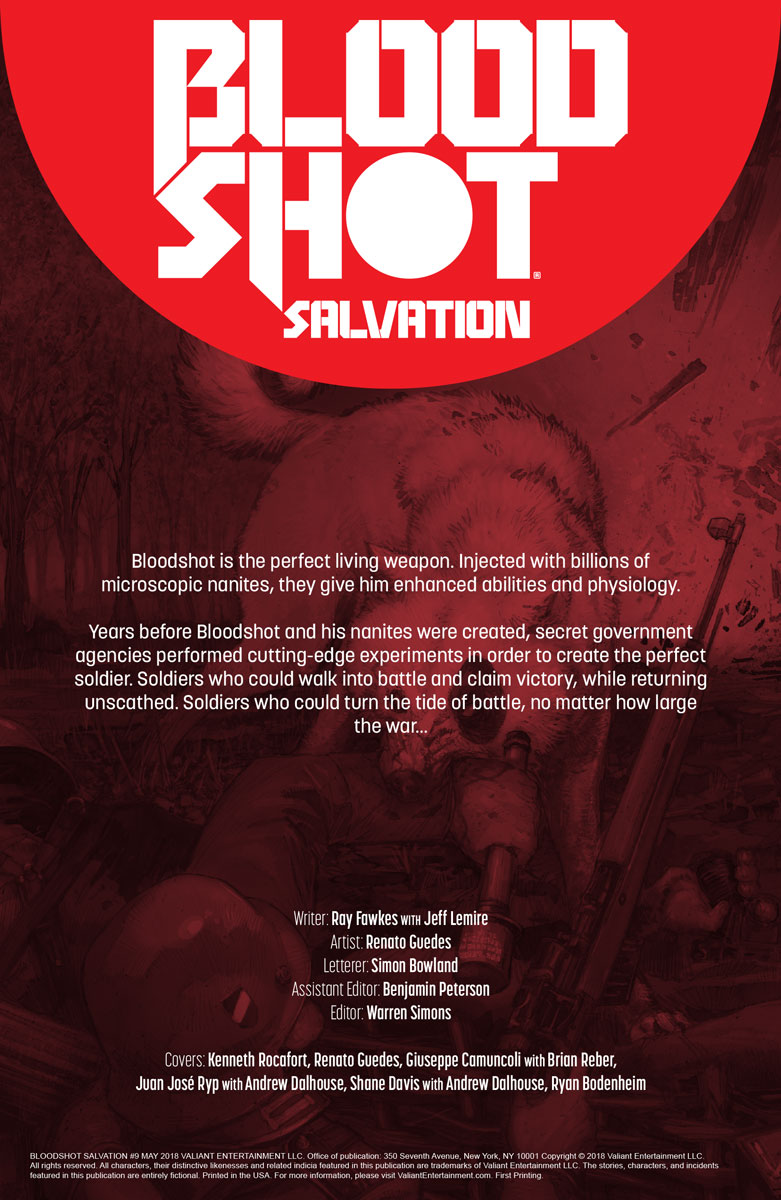 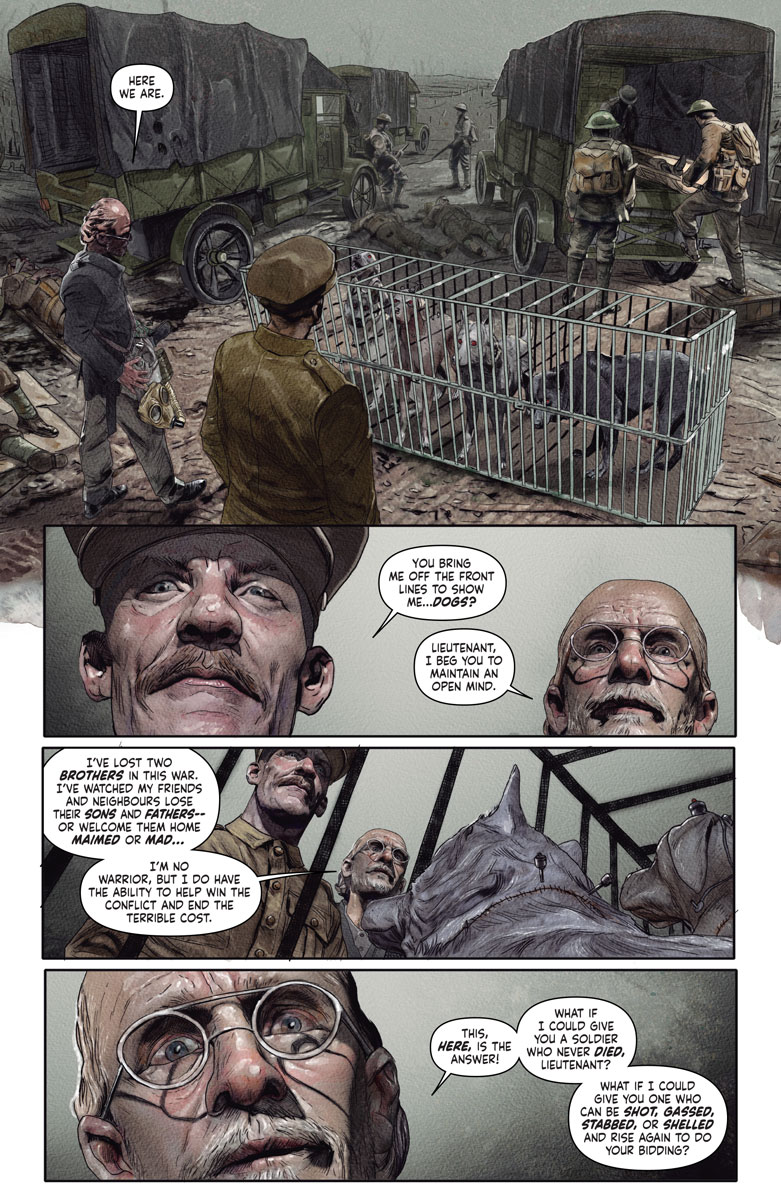 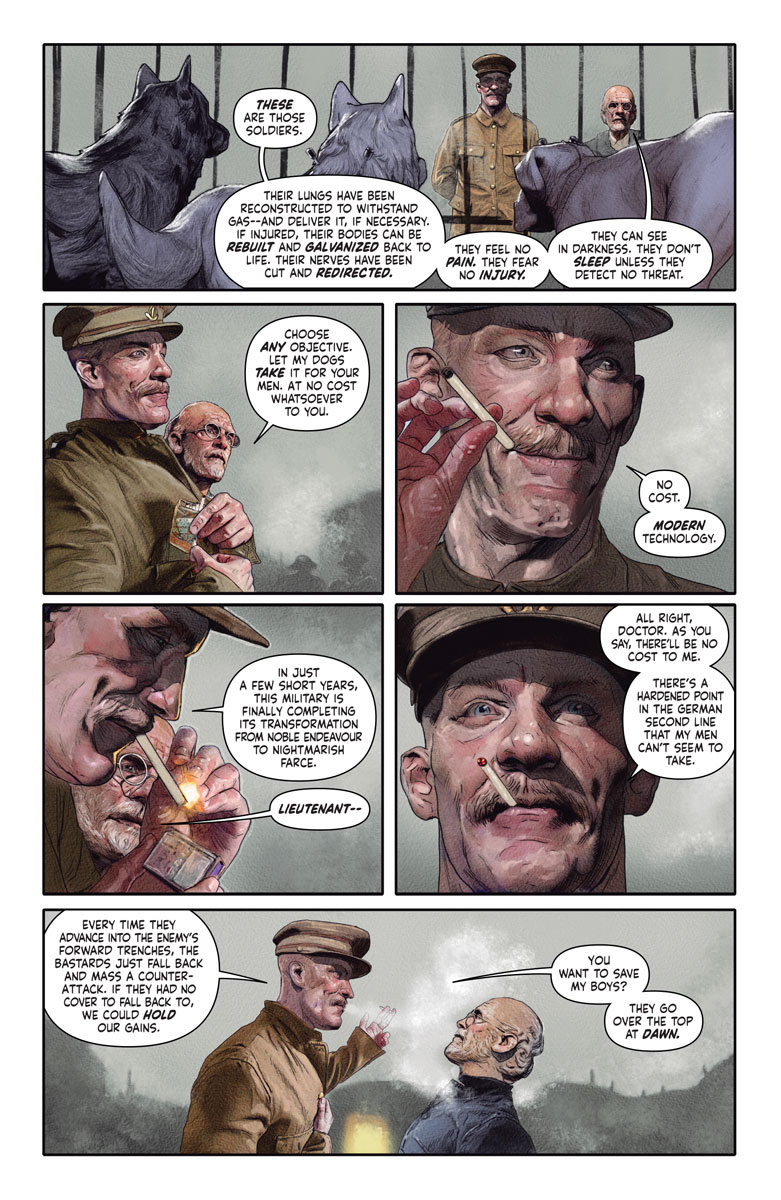 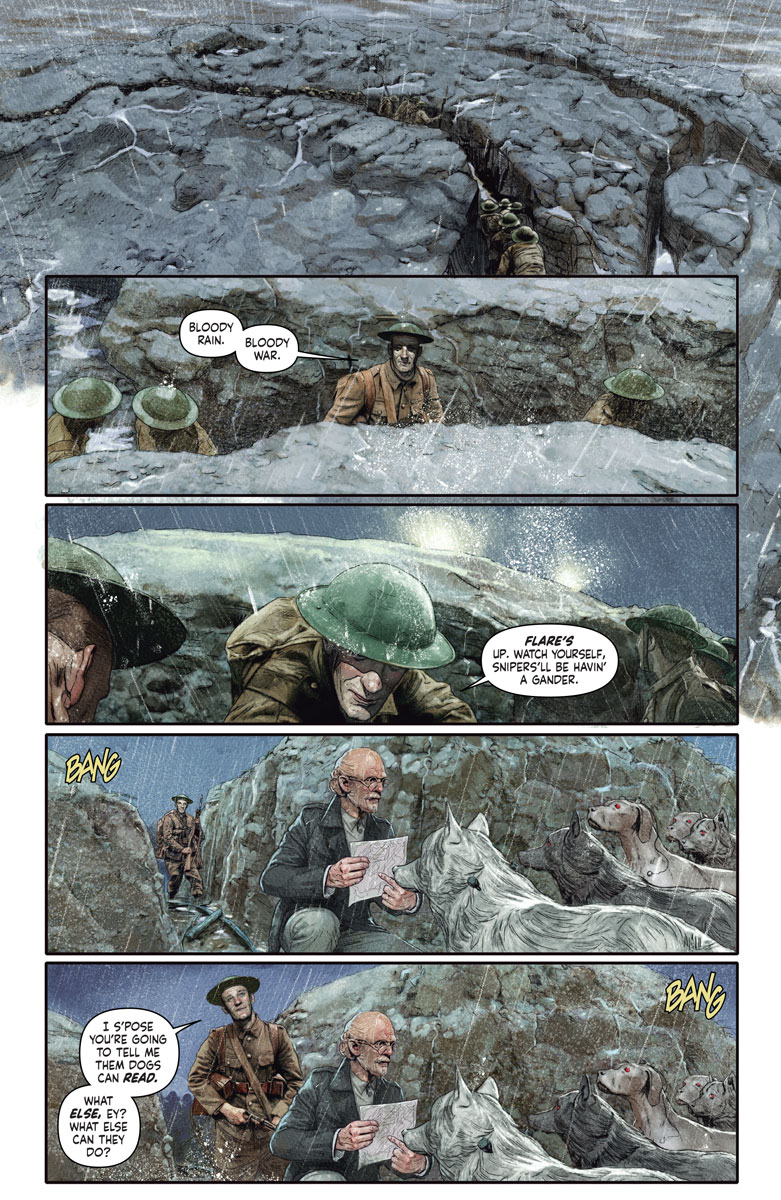 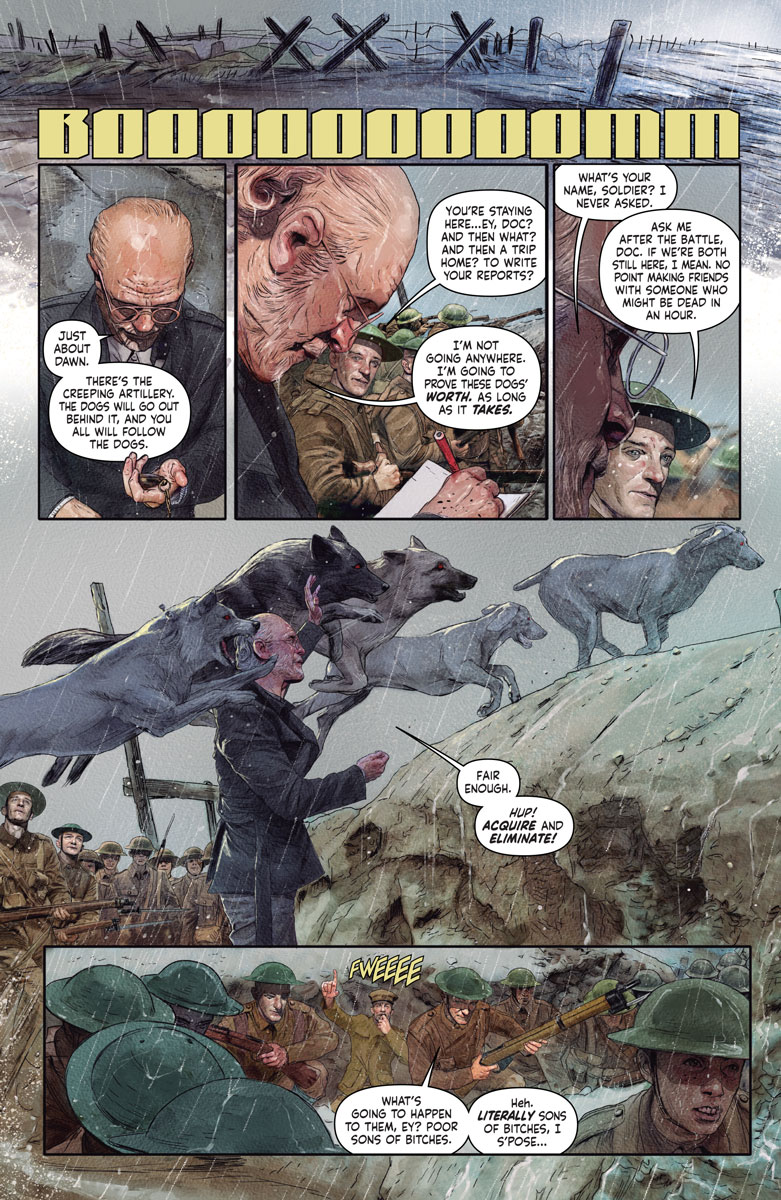 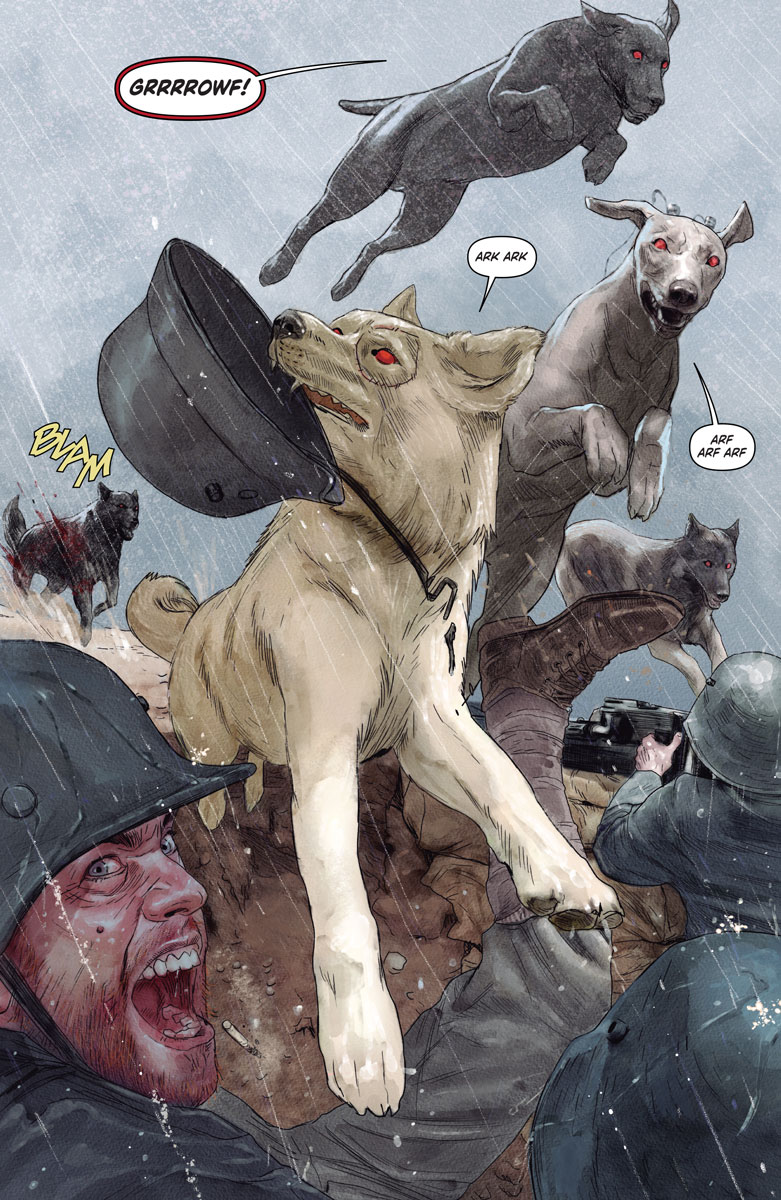 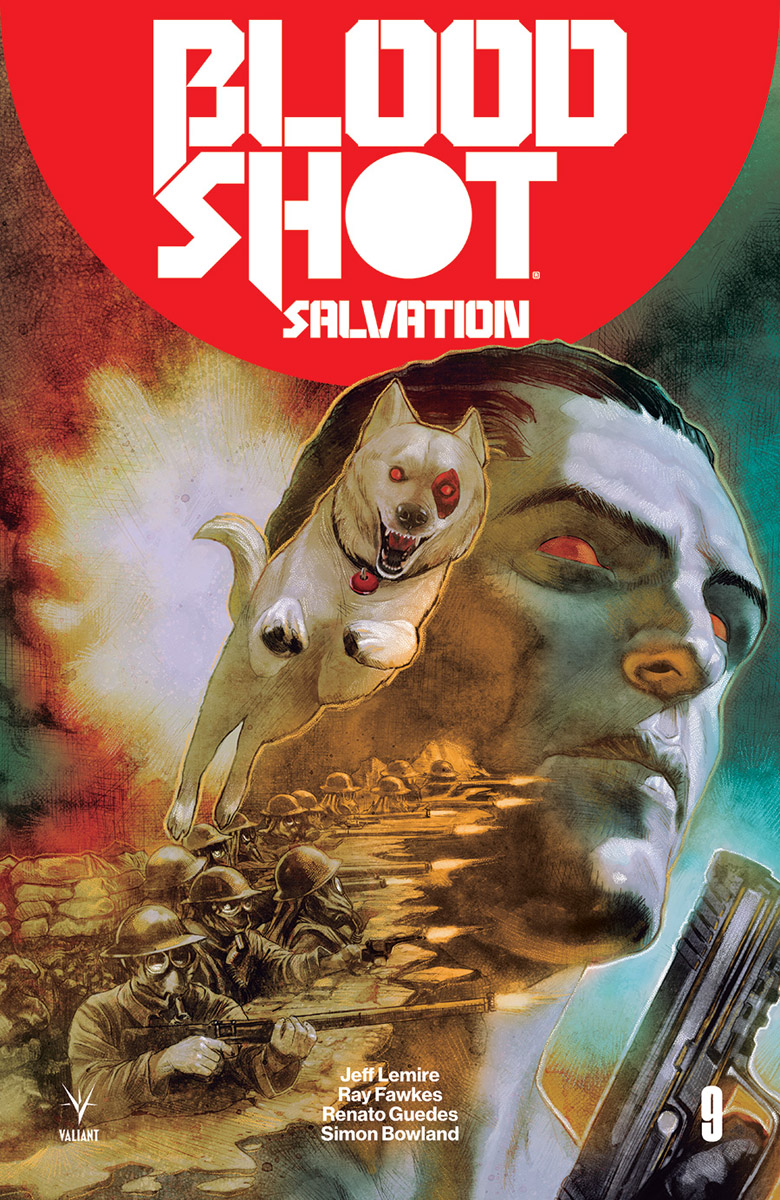 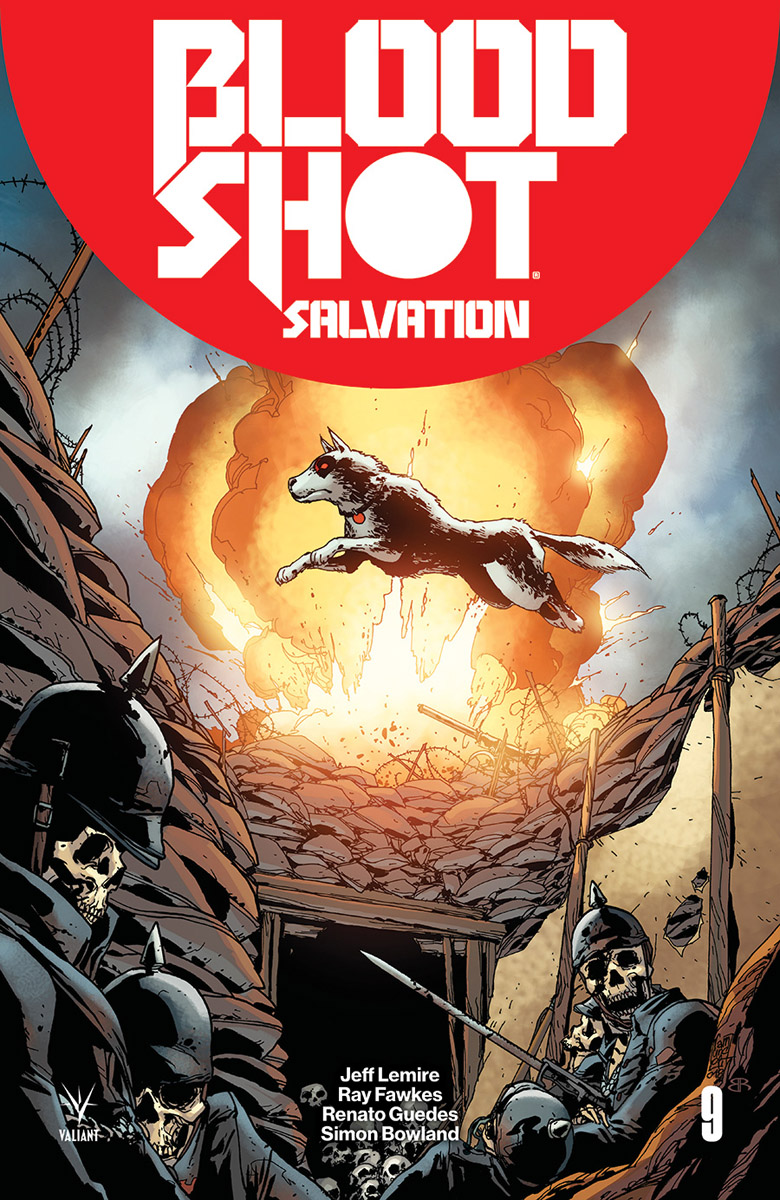 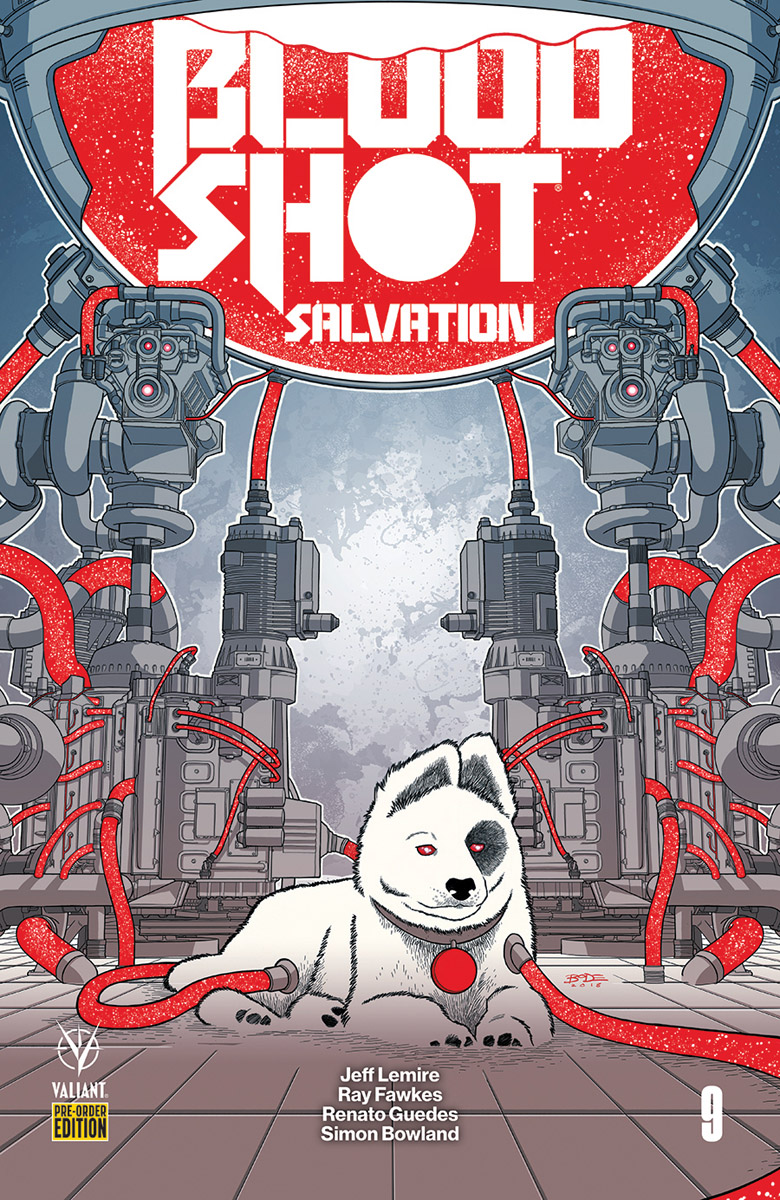 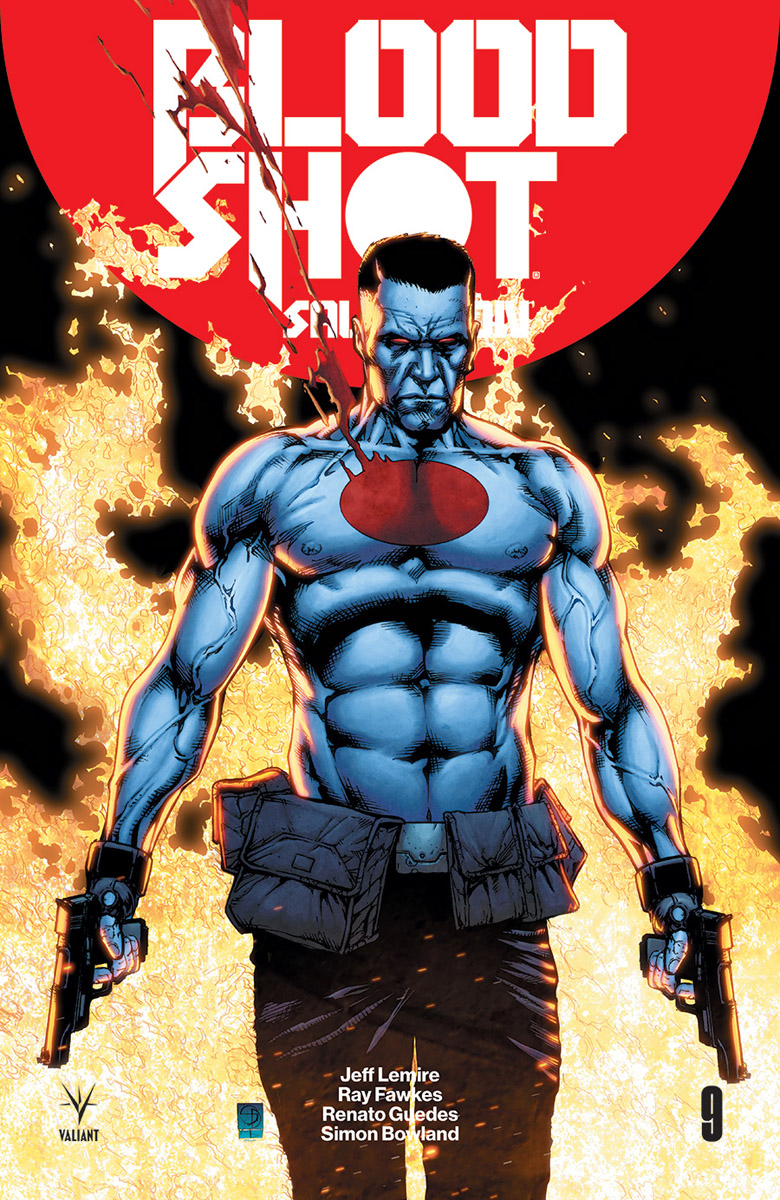 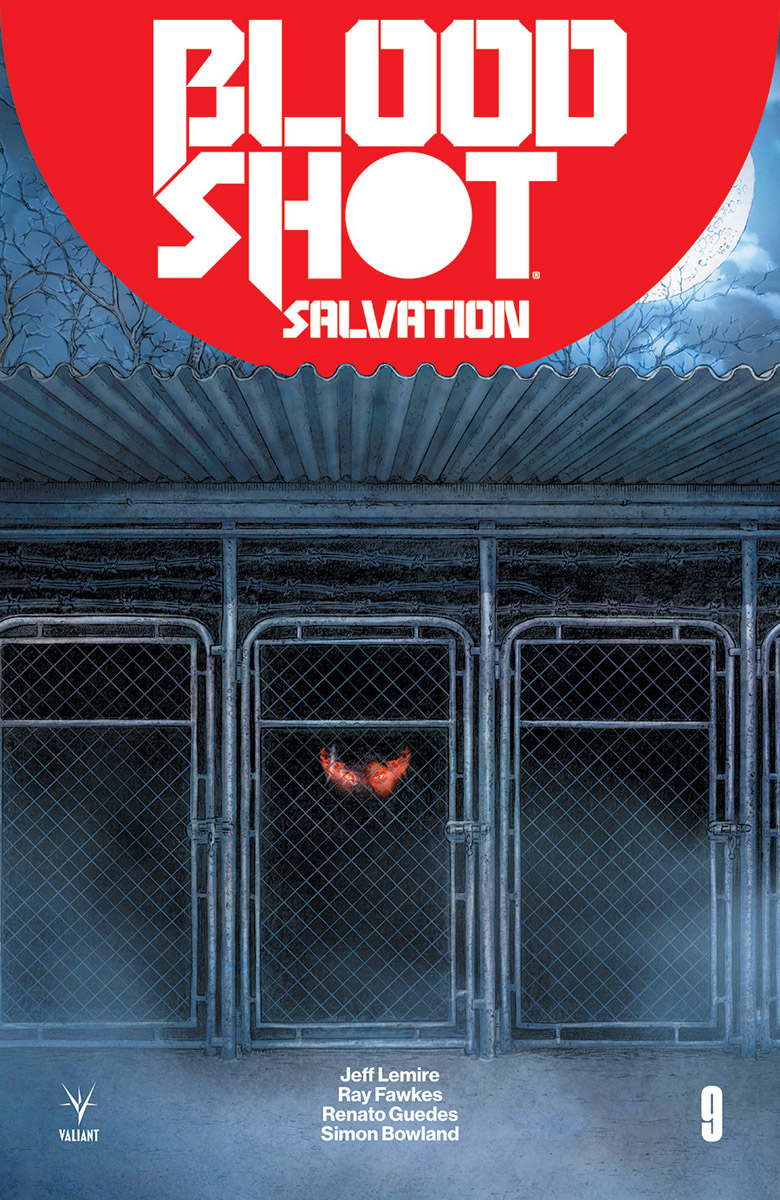