Alterna Comics continues to be the bargain in comics without sacrificing quality or integrity. Check out what's coming this August. Make sure to catch up on all of Alterna's latest series. 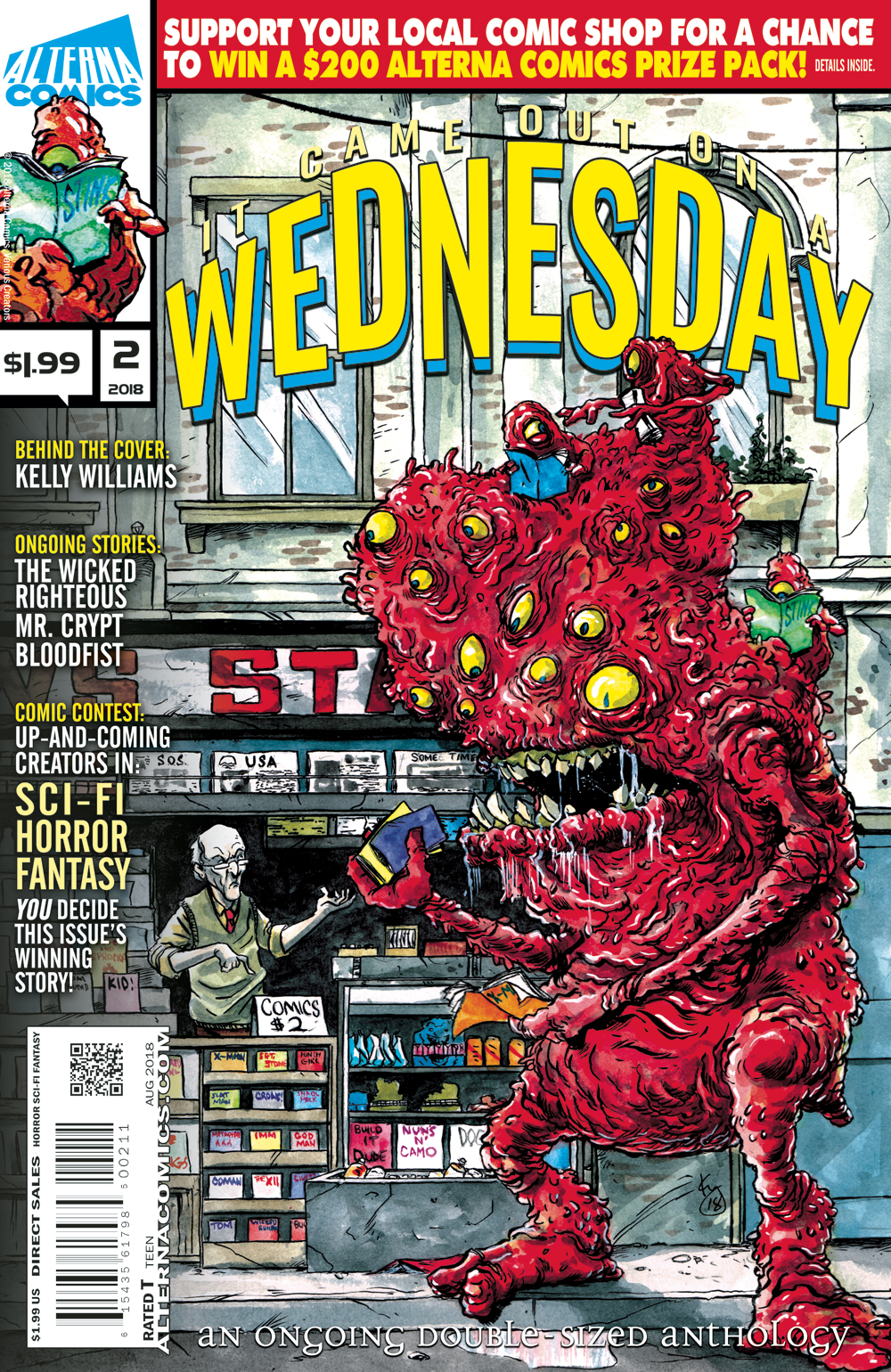 IT CAME OUT ON A WEDNESDAY #2


Cursed dolls, a mustachioed skeleton, a computer virus gone real, a terrifying child straight out of Lovecraftian lore, a musician that kills robots, a barbarian whose violence knows no bounds – and more! The best up-and-coming creators are featured in this, and every issue, of IT CAME OUT ON A WEDNESDAY! 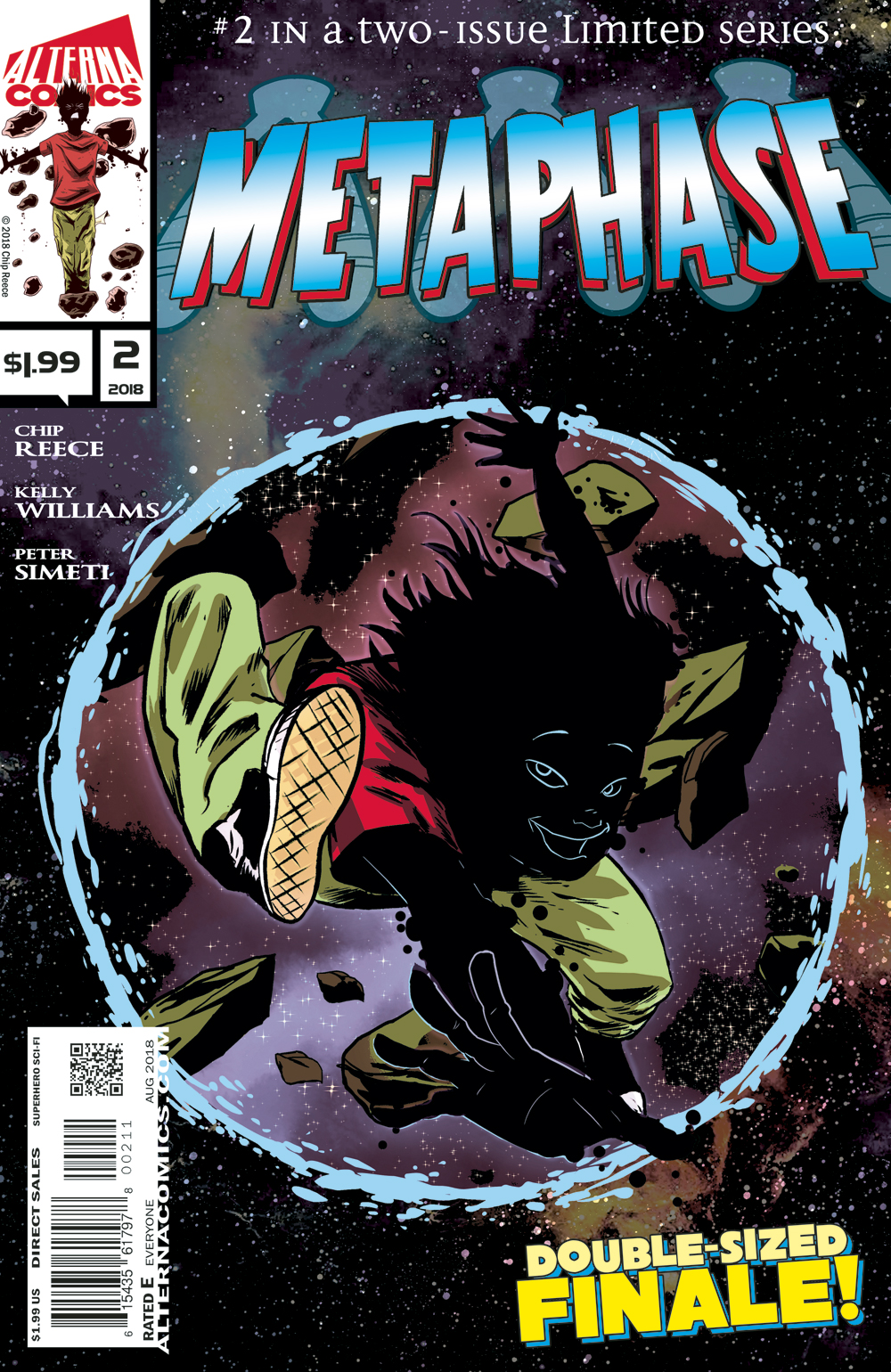 The super-villainous founder of Meta-Makers has trapped Ollie’s superhero dad, the Sentinel! It’s up to Ollie to save his father before it’s too late – but without any super powers of his own, will he even stand a chance? This double-sized finale features an homage cover by series artist Kelly Williams!
----------- Discovering that the XII are more than a macabre campfire legend, Caleb’s reality begins to unravel as another revelation shakes him to his core. Drugged and captured, Caleb slips into repressed memories of a dark time in a city he swore he would never go back to. 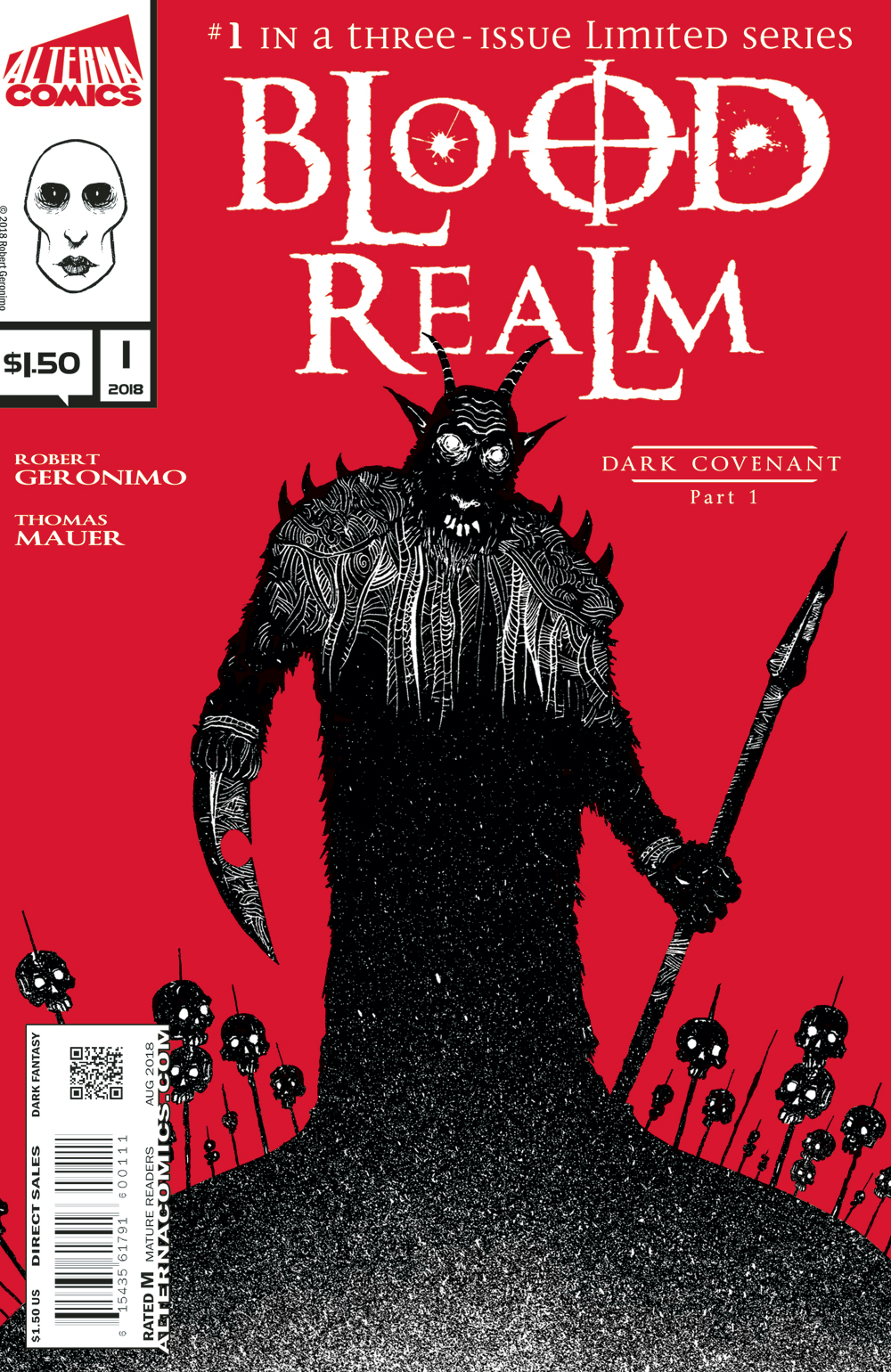 Three supernatural beings known as the Sisters of Silence must embark on a treacherous quest to stop a bloodthirsty General from obtaining a sacred relic powerful enough to obliterate the last kingdom of men. 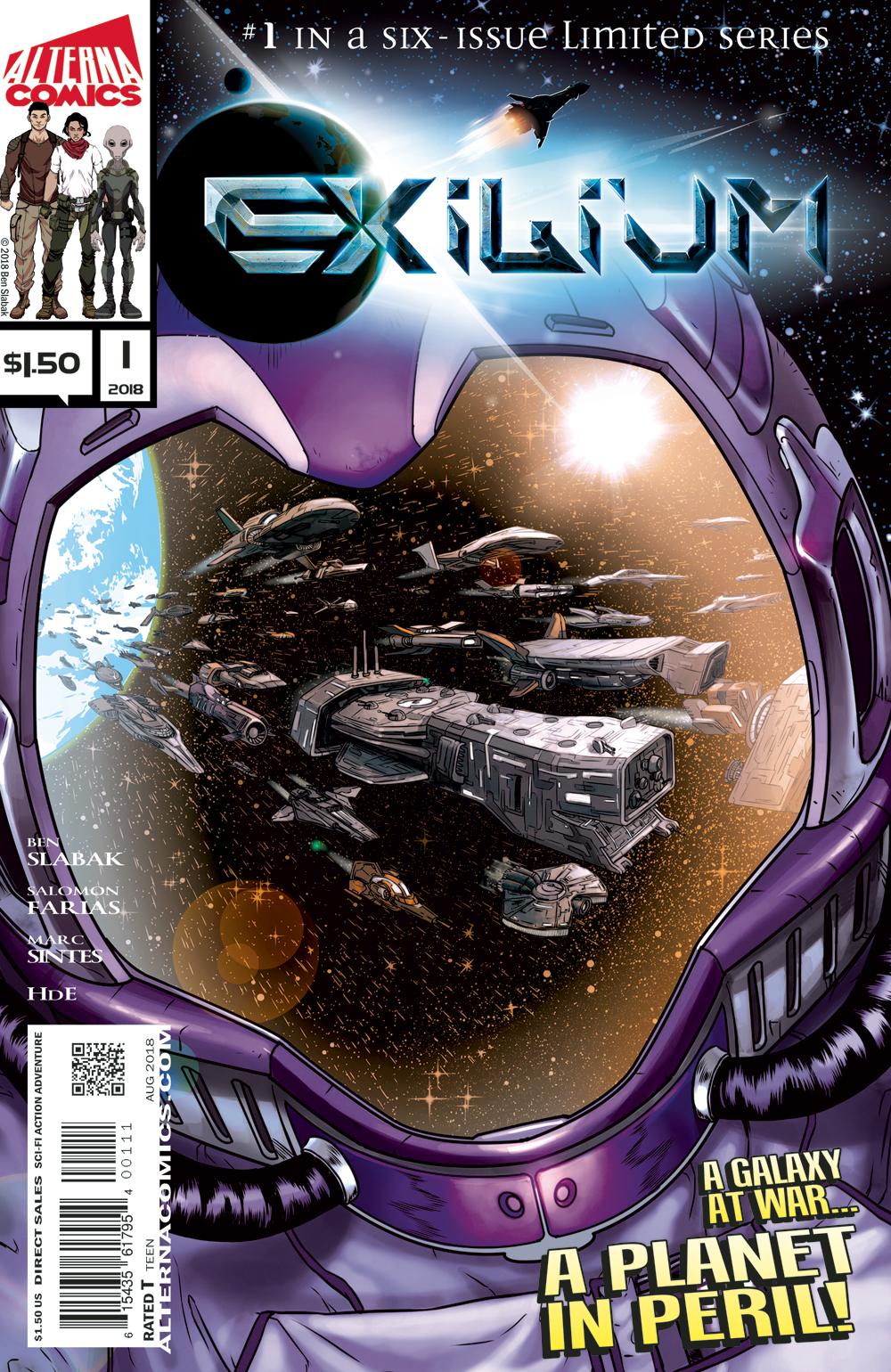 Seeking refuge on Earth after their planet has been destroyed, an advanced alien race struggles to settle alongside humans. Unknowingly leading their oppressors straight to Earth, humanity must quickly form an uneasy alliance with the planet’s new inhabitants or all will be lost. 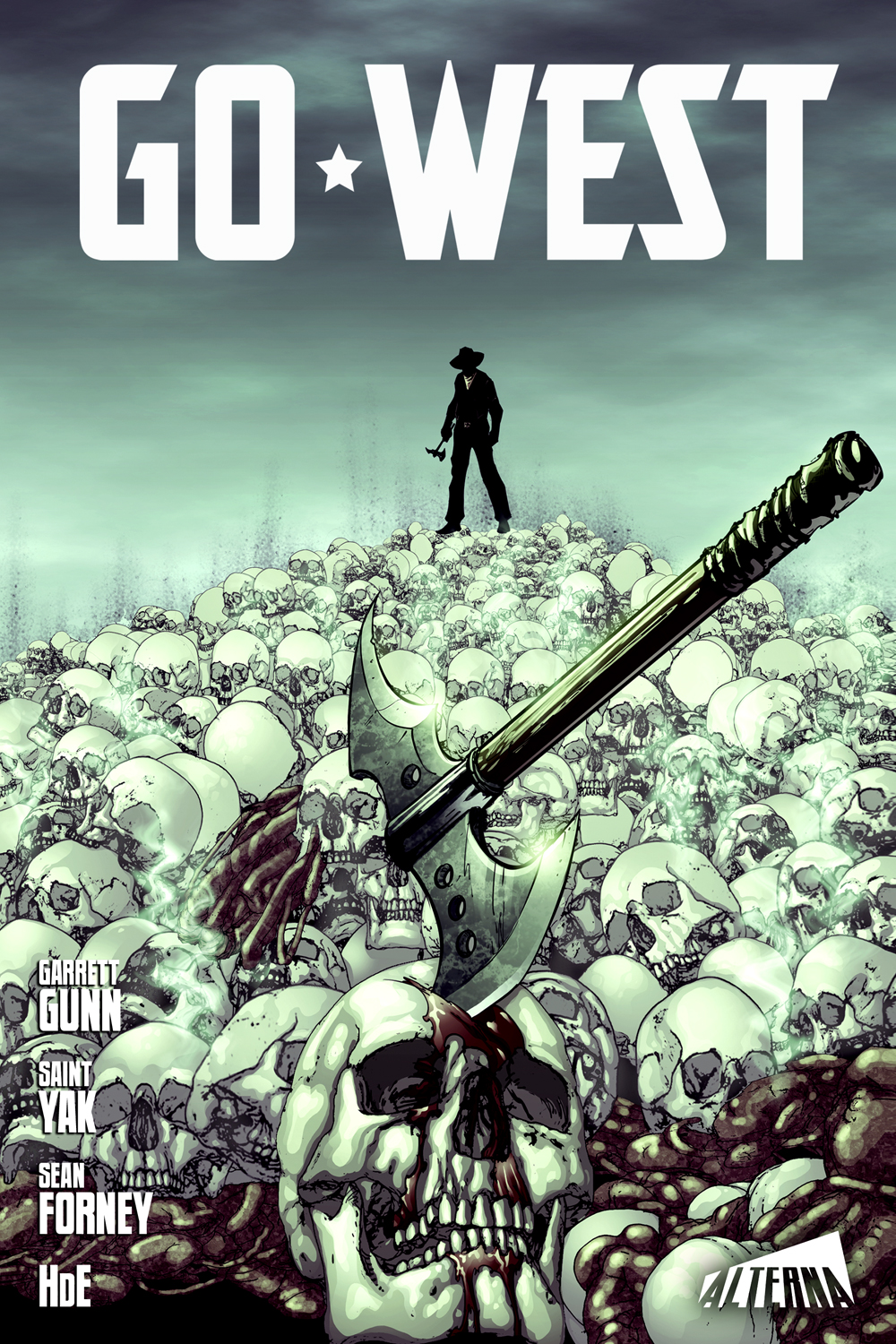 “Slade the Blade” used to be one of the deadliest men in the New West. But when his family is brutally murdered, Slade embarks on one of the grimmest, grittiest, and goriest tales of revenge that the world has ever seen. Printed on premium paper stocks.