Divided but not yet conquered, Livewire and the Harbinger Renegades are making their last stand for the fate of their fellow psiots! 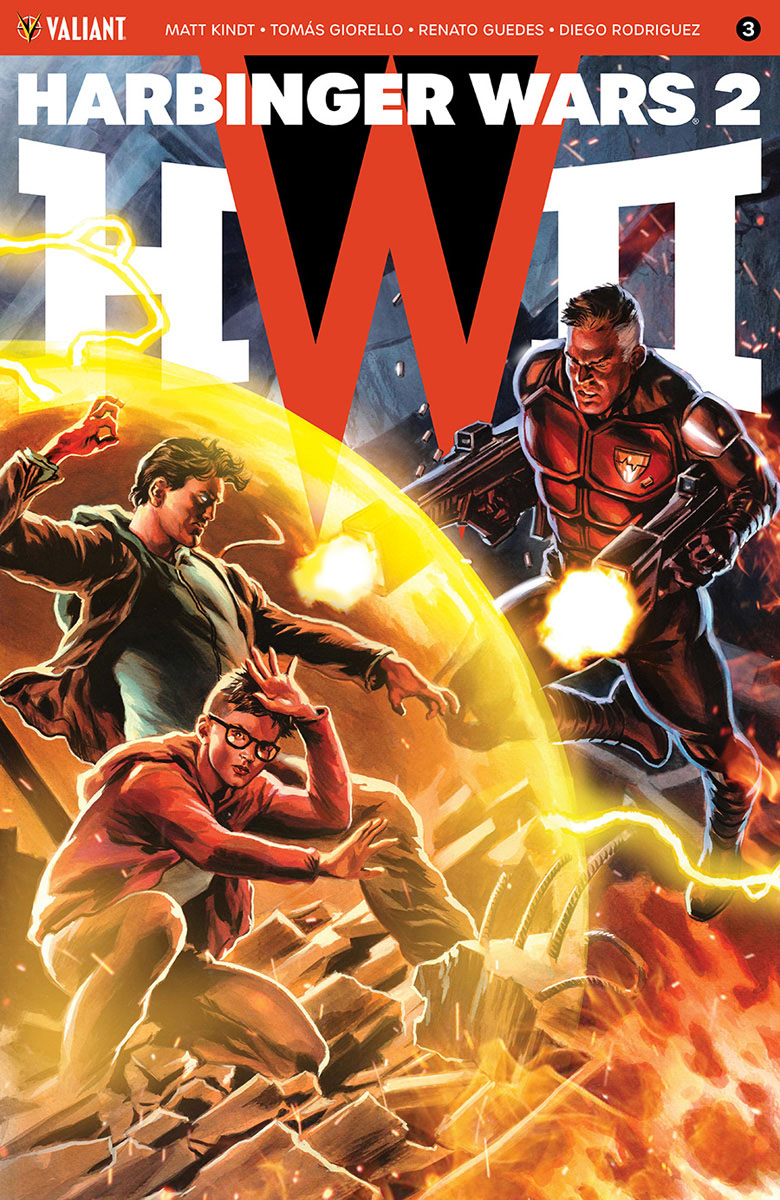 Targeted by X-O Manowar and the governmental forces of the H.A.R.D. Corps, the most powerful players behind the cataclysmic conflict that has torn America asunder are about to converge in a violent conflict where the ultimate fate of the Valiant Universe will be decided… And Ninjak and Bloodshot are about to get a crucial new role in the heart of it all!

Written by MATT KINDT
Art by TOMÁS GIORELLO with RENATO GUEDES
Colors by DIEGO RODRIGUEZ
Letters by DAVE SHARPE
Cover A by J.G. JONES (MAY182076)
Cover B by MICO SUAYAN (MAY182077)
Interlocking Variant by JUAN JOSÉ RYP(MAY182078)
HW2 Icon Variant by FELIPE MASSAFERA (MAY182079)
Pre-Order Edition by TOMÁS GIORELLO

All hands on deck! 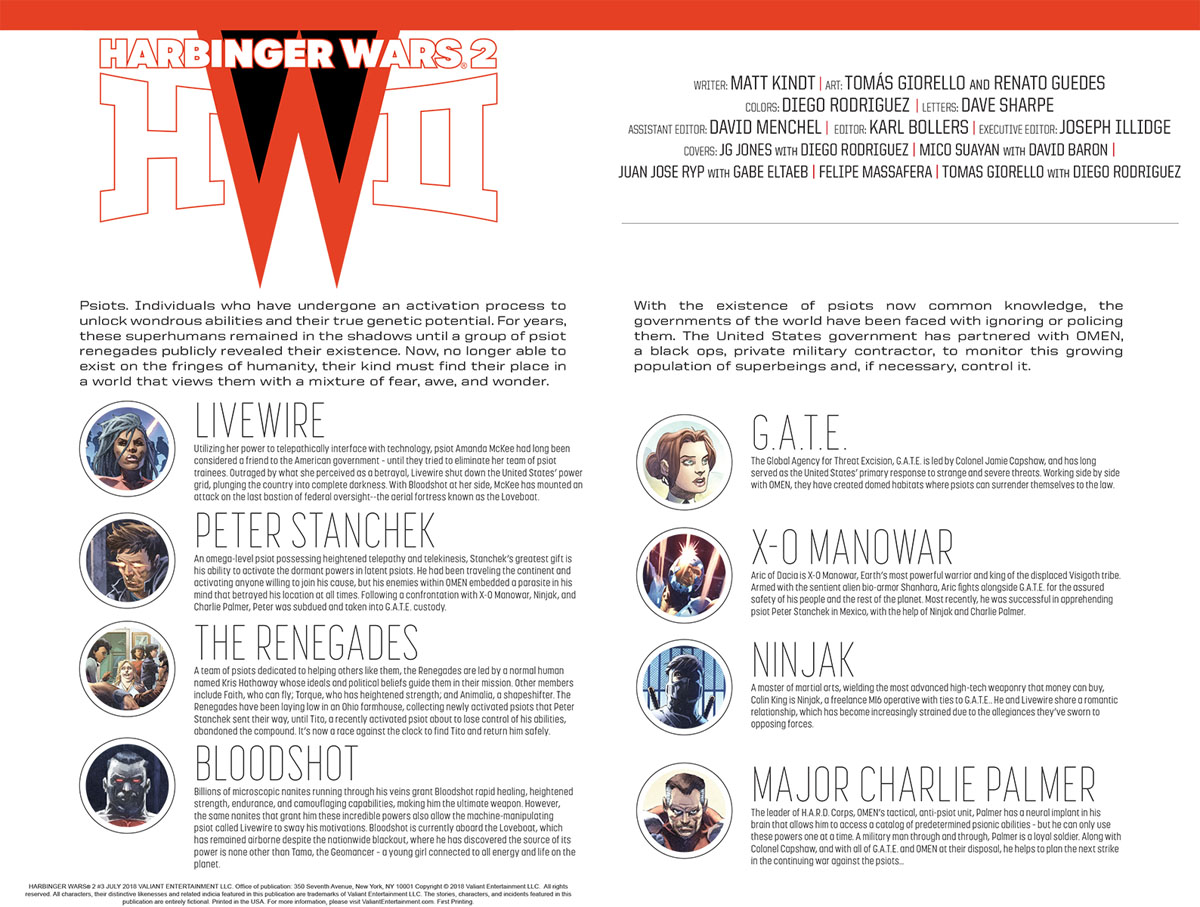 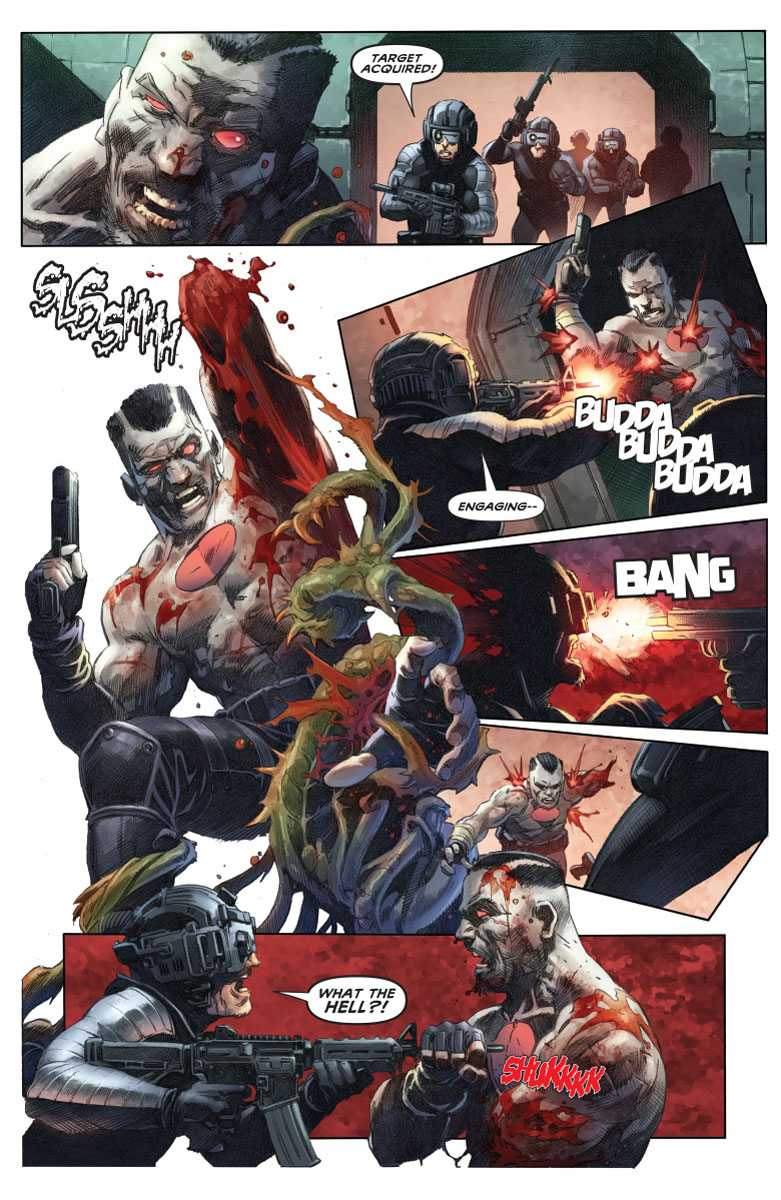 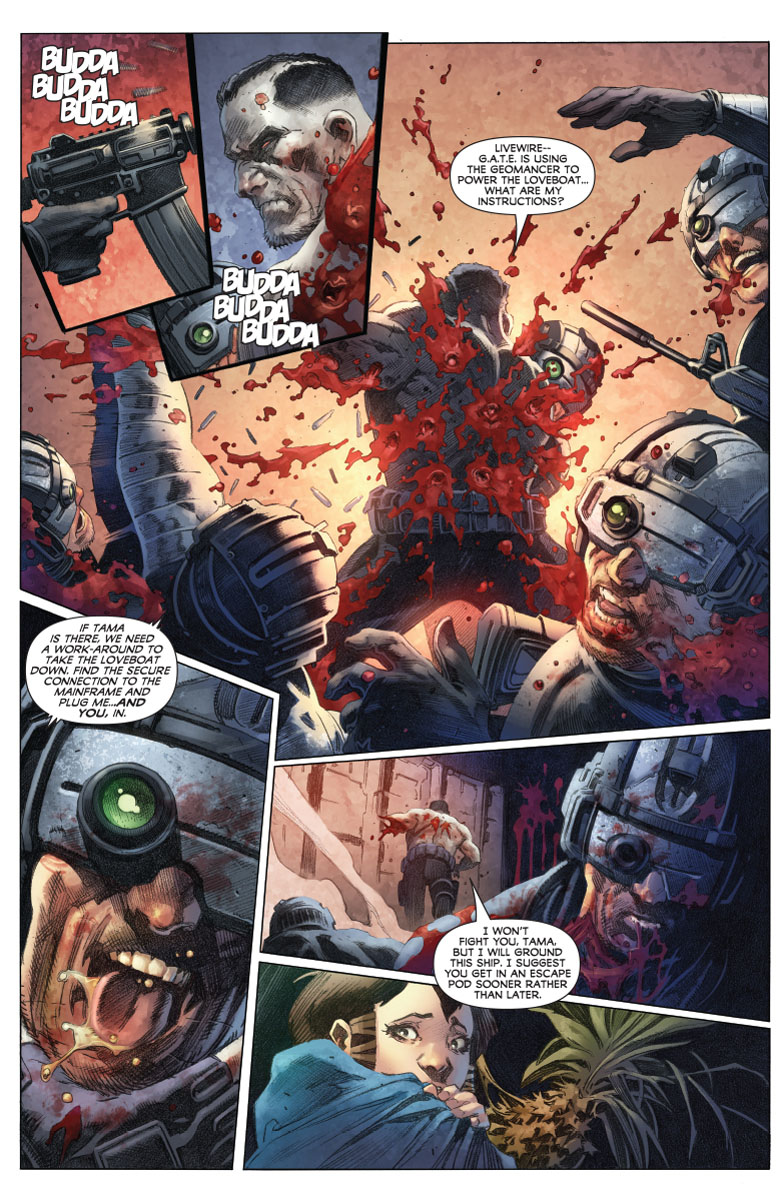 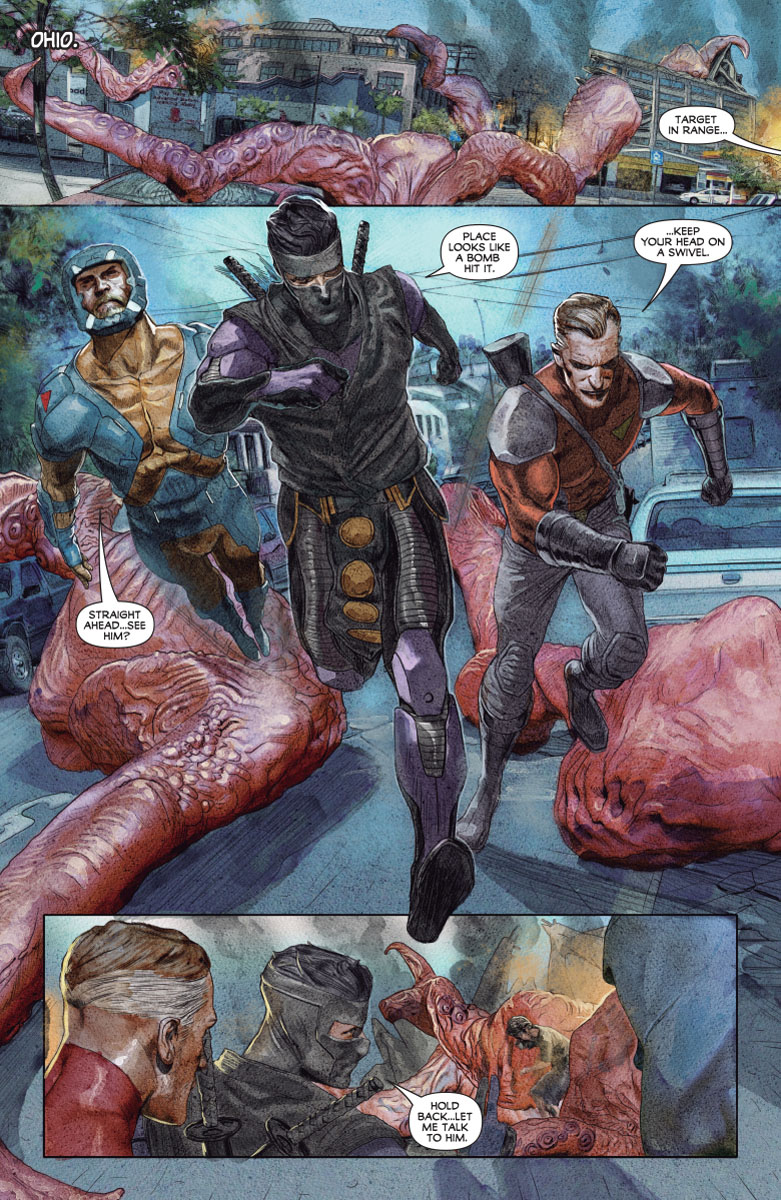 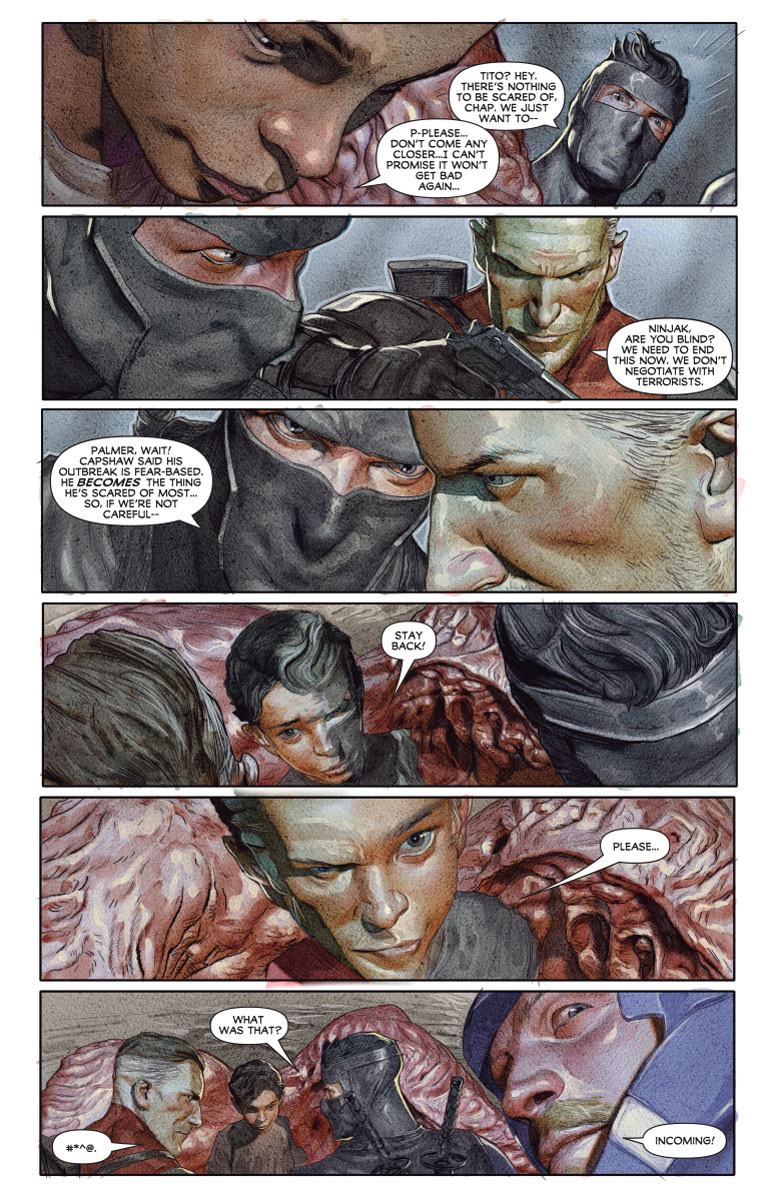 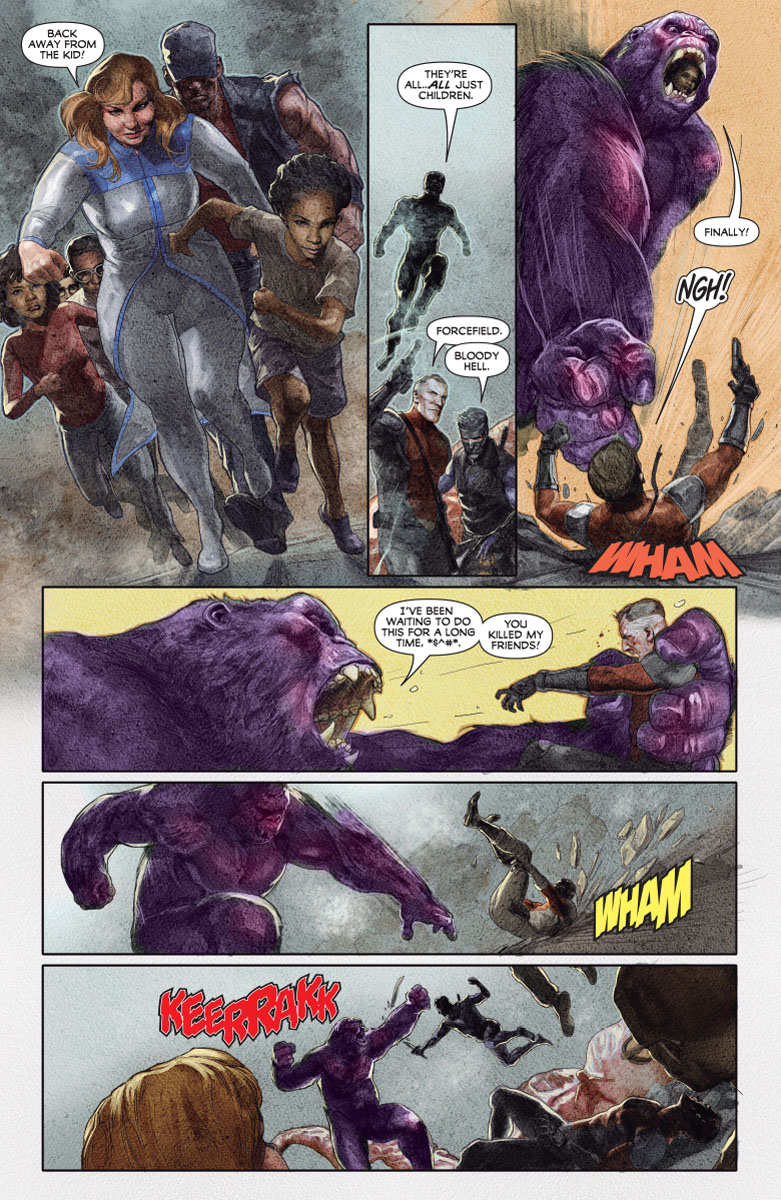 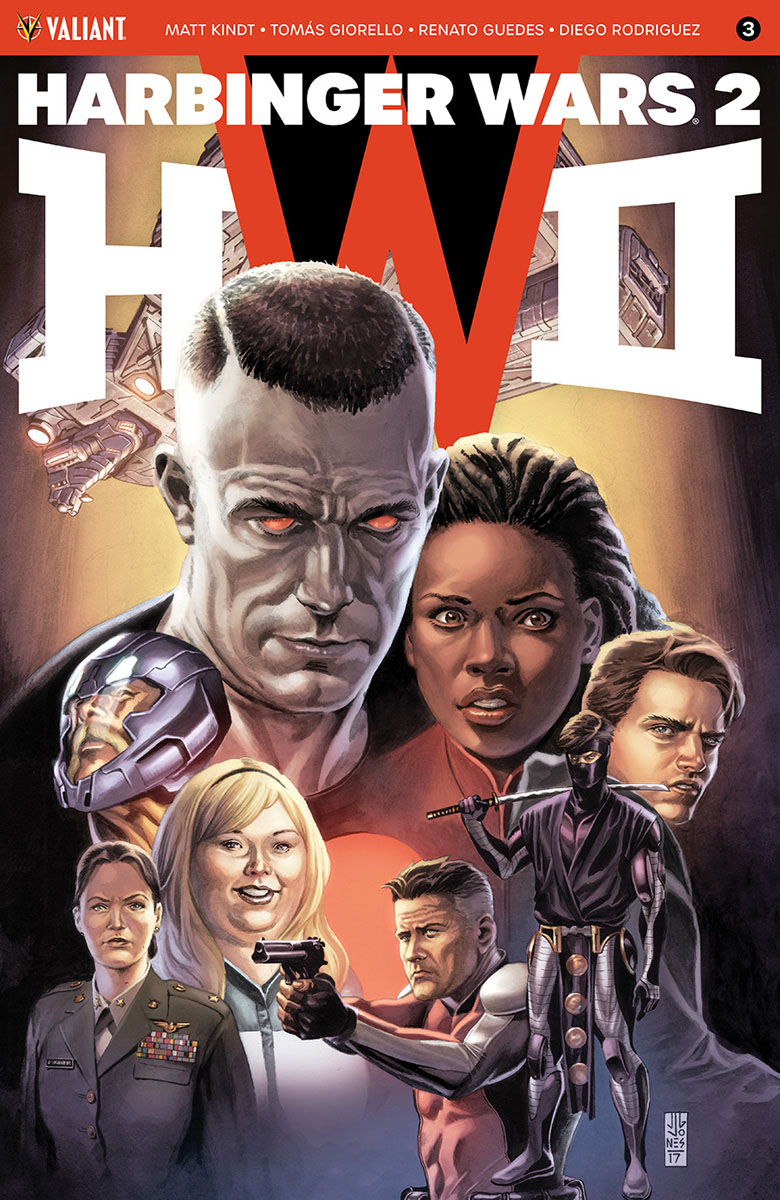 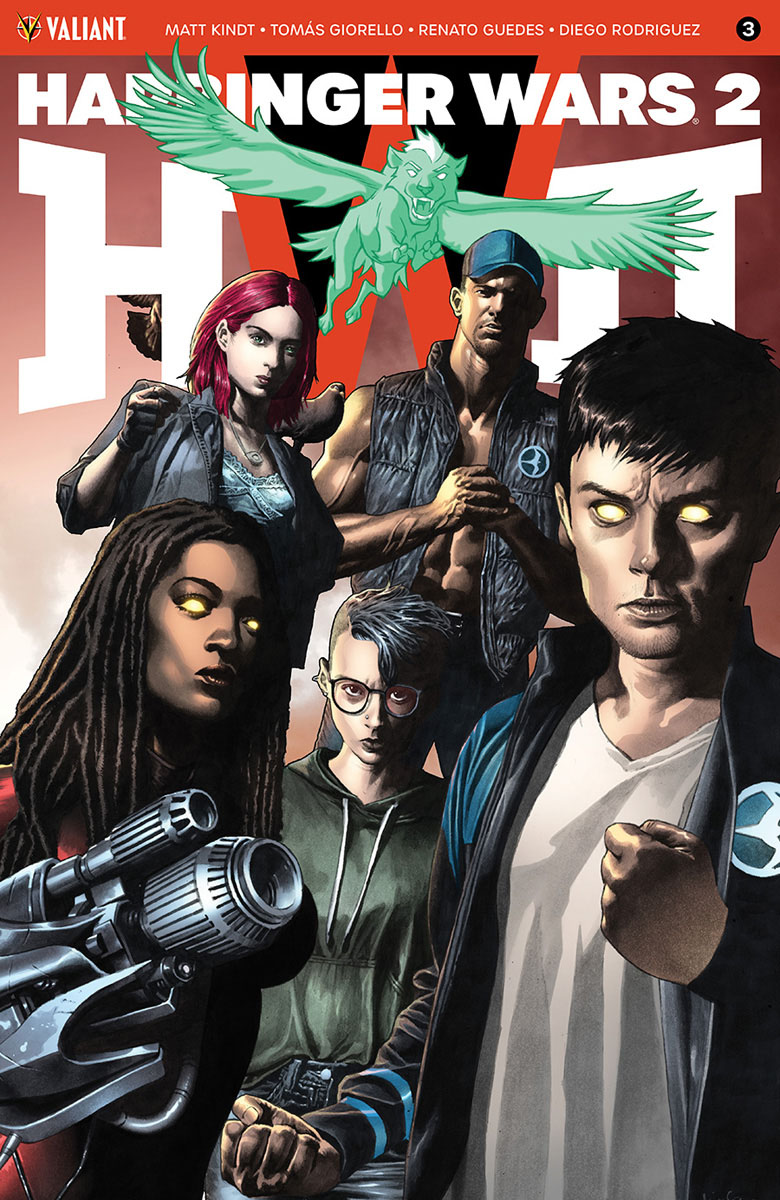 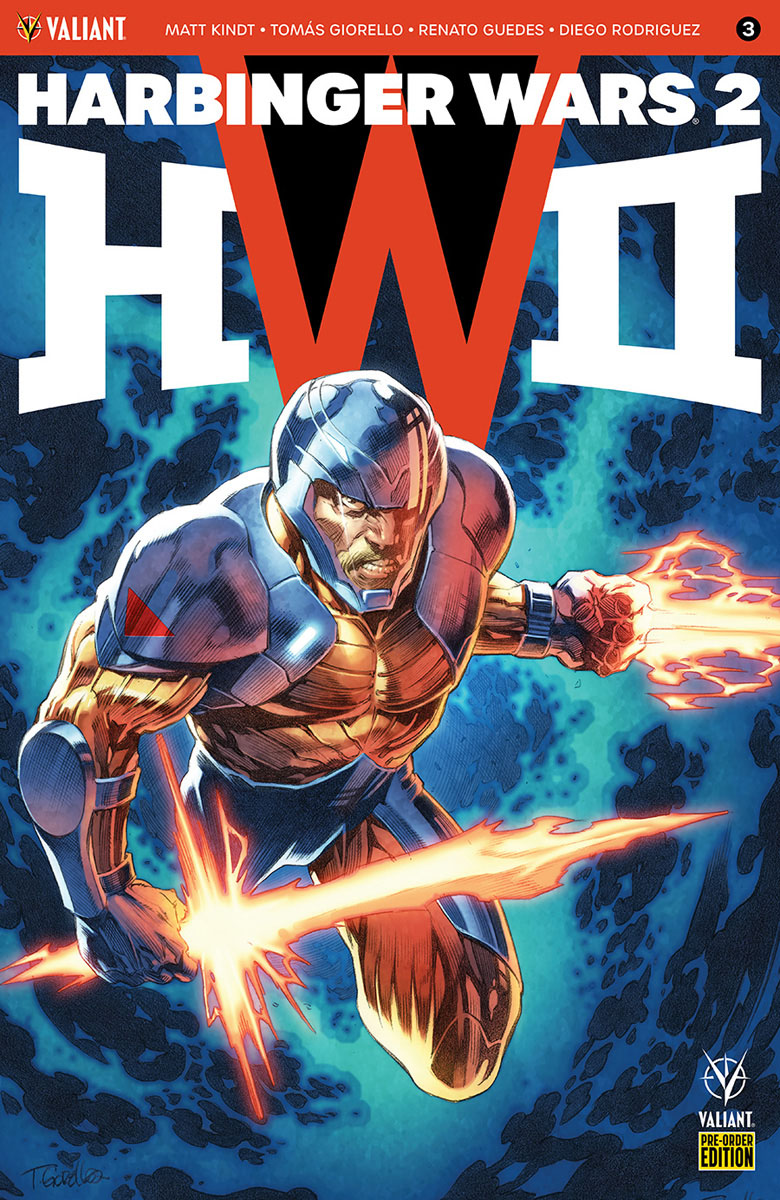 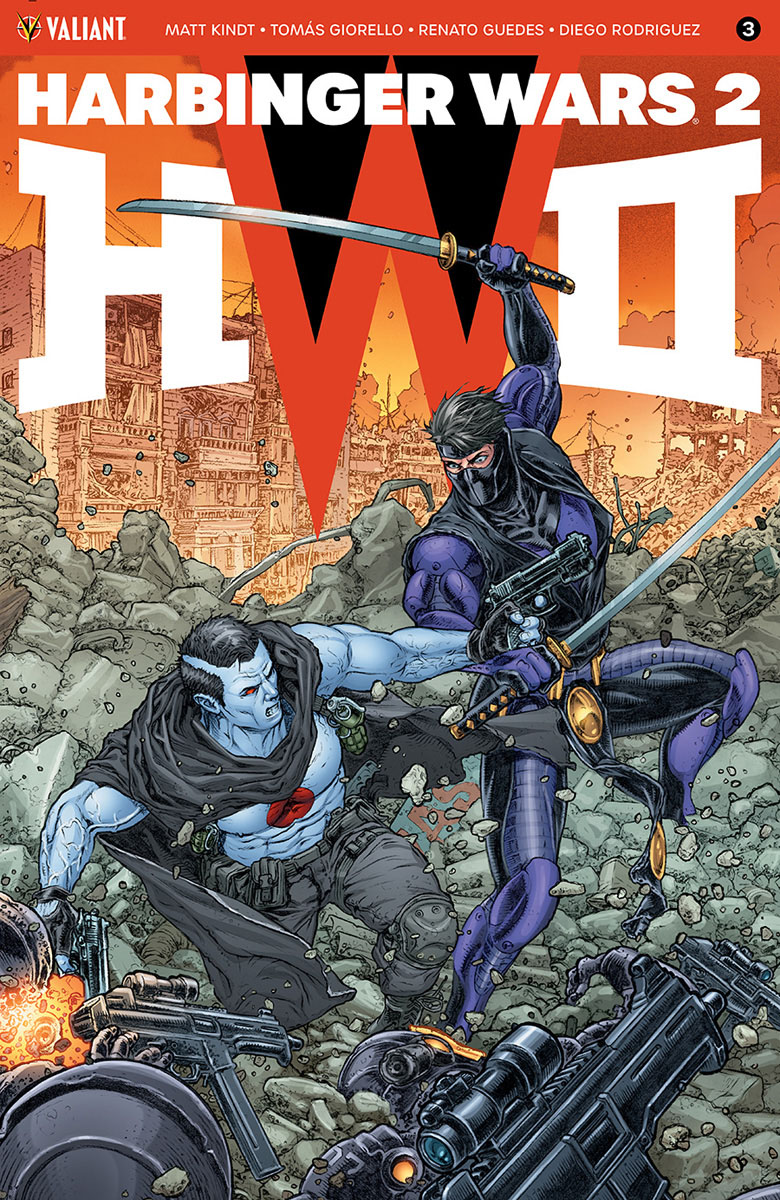