What if a fascist, autocratic President took over the United States?

And what if that President lost California, the sixth largest economy on Earth, by nearly 2-to-1...a margin of almost 3 1/2 million votes? 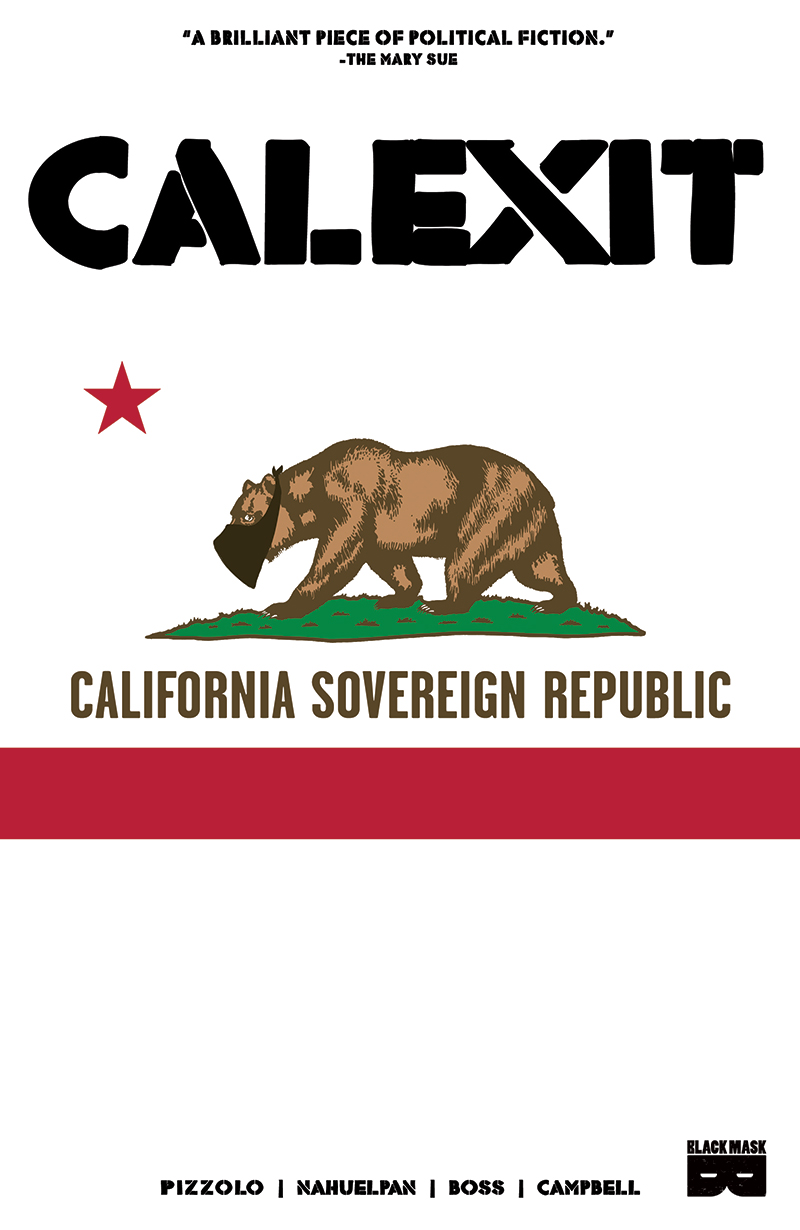 What if the day after that President took power, the largest mass demonstration in history occurred, and the state with the largest turnout was California.

And then, the following week, two of the largest international airports in the world, California's LAX and SFO, were blockaded by protesters?

What if California refused to be ruled?

From the creators of YOUNG TERRORISTS, Matteo Pizzolo (GODKILLER) and Amancay Nahuelpan (CLANDESTINO), comes this tale of resisting oppression, punching Nazis, protecting each other, kicking ass, and demanding liberty for all. 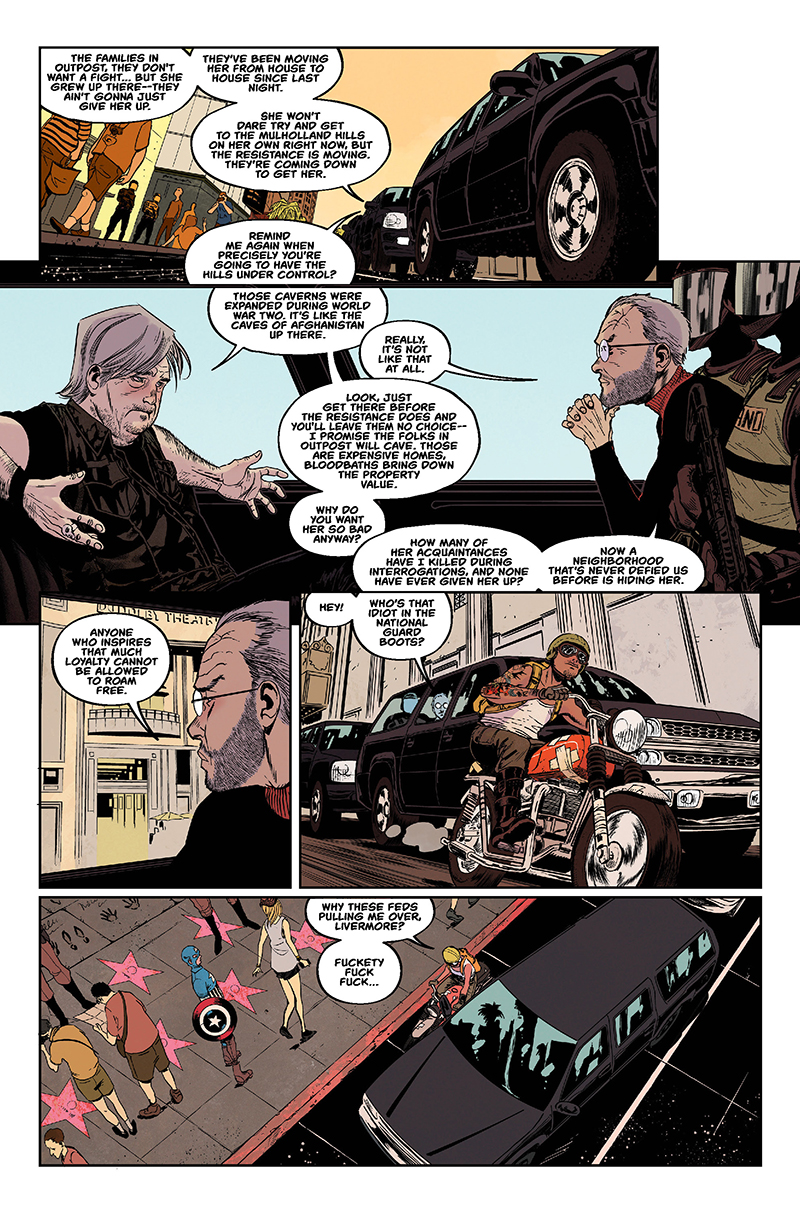 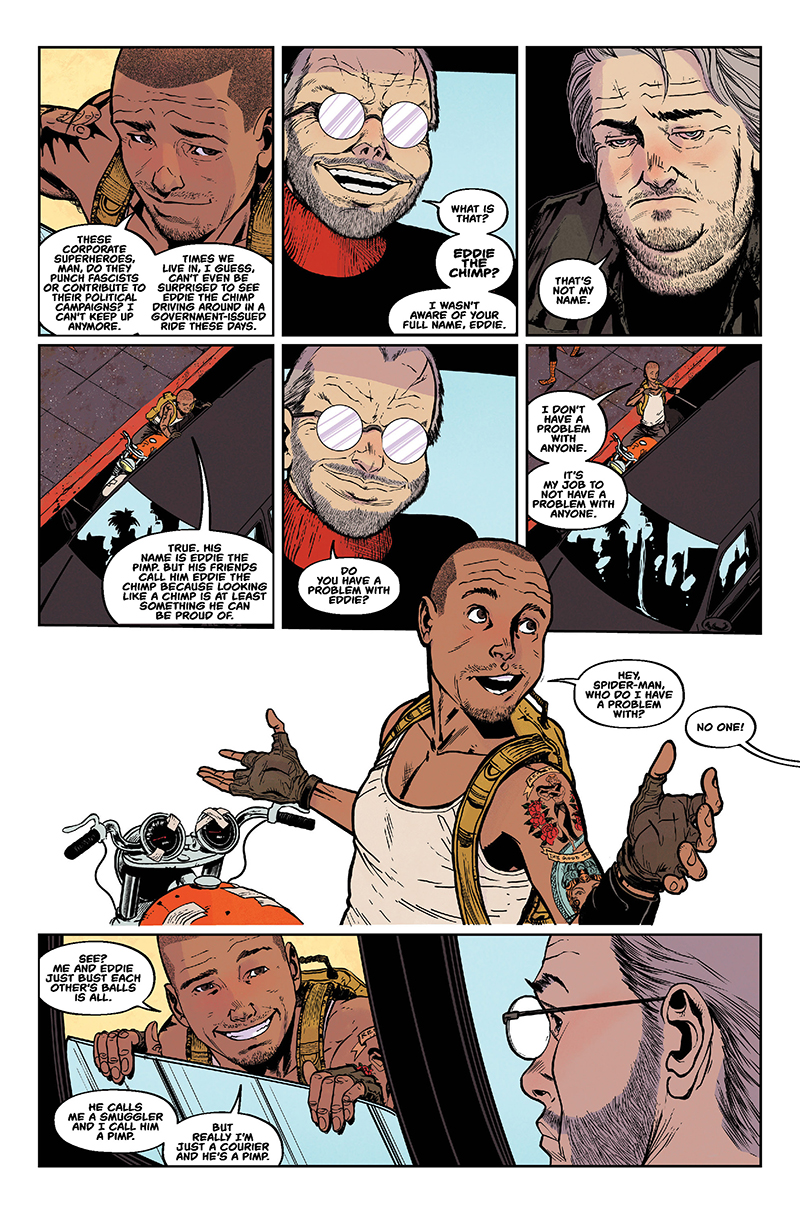 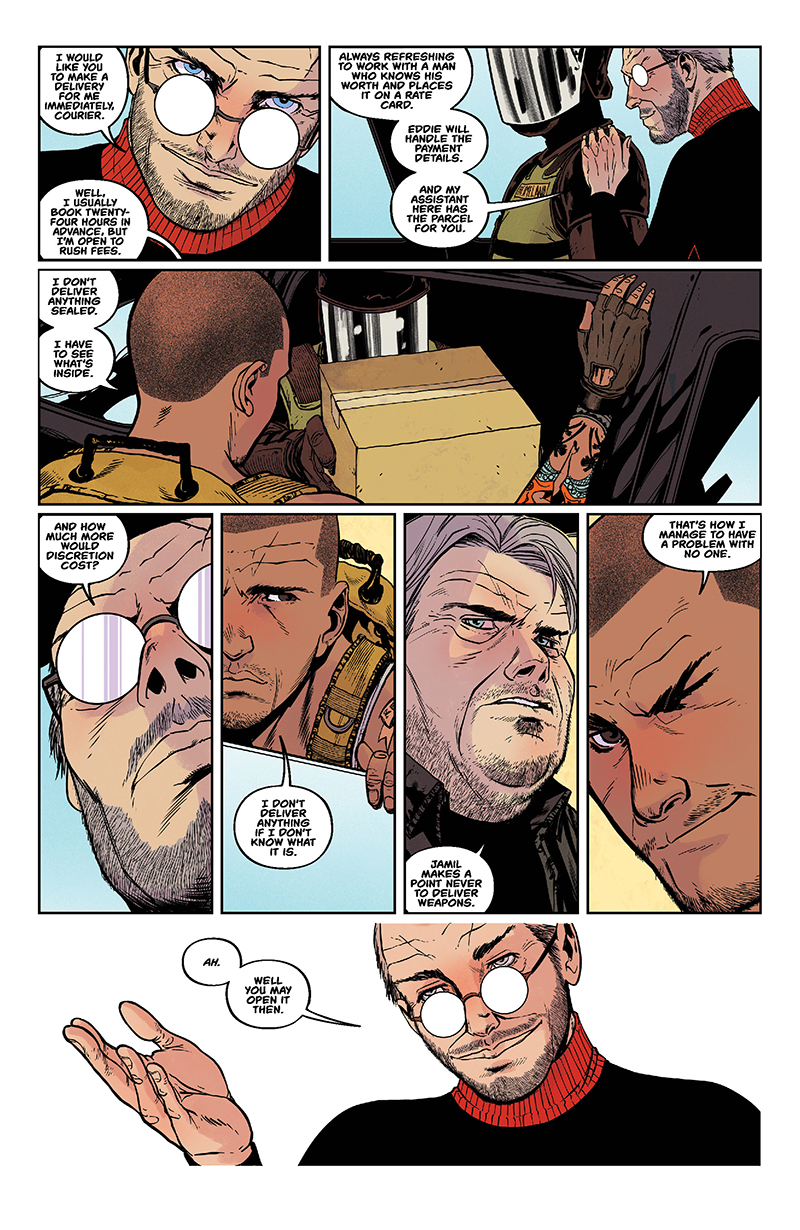 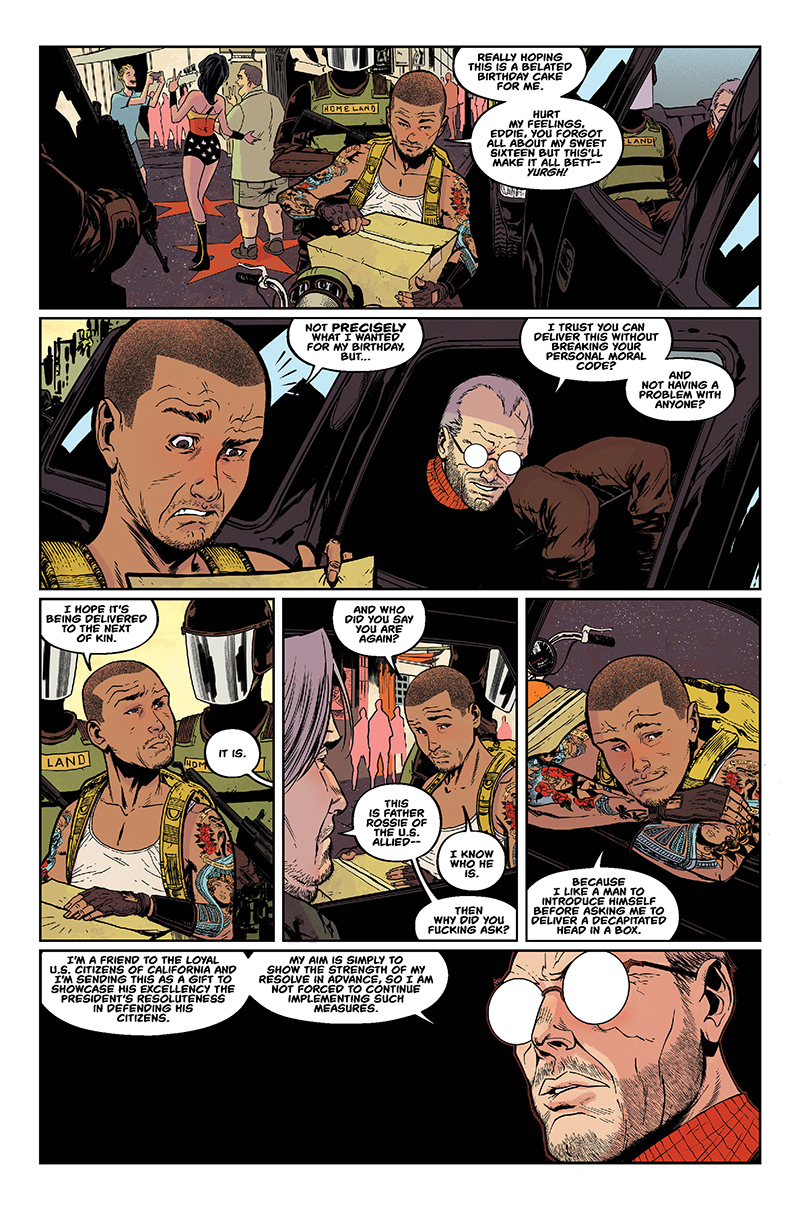 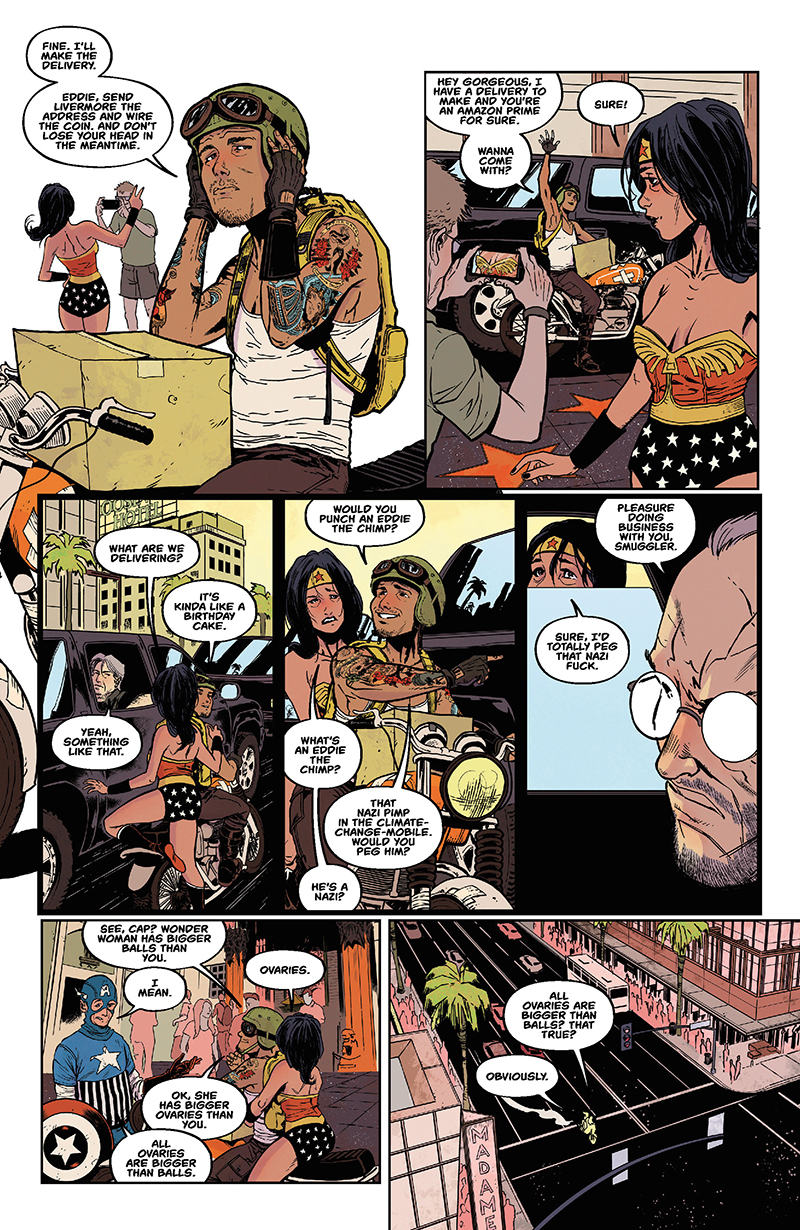