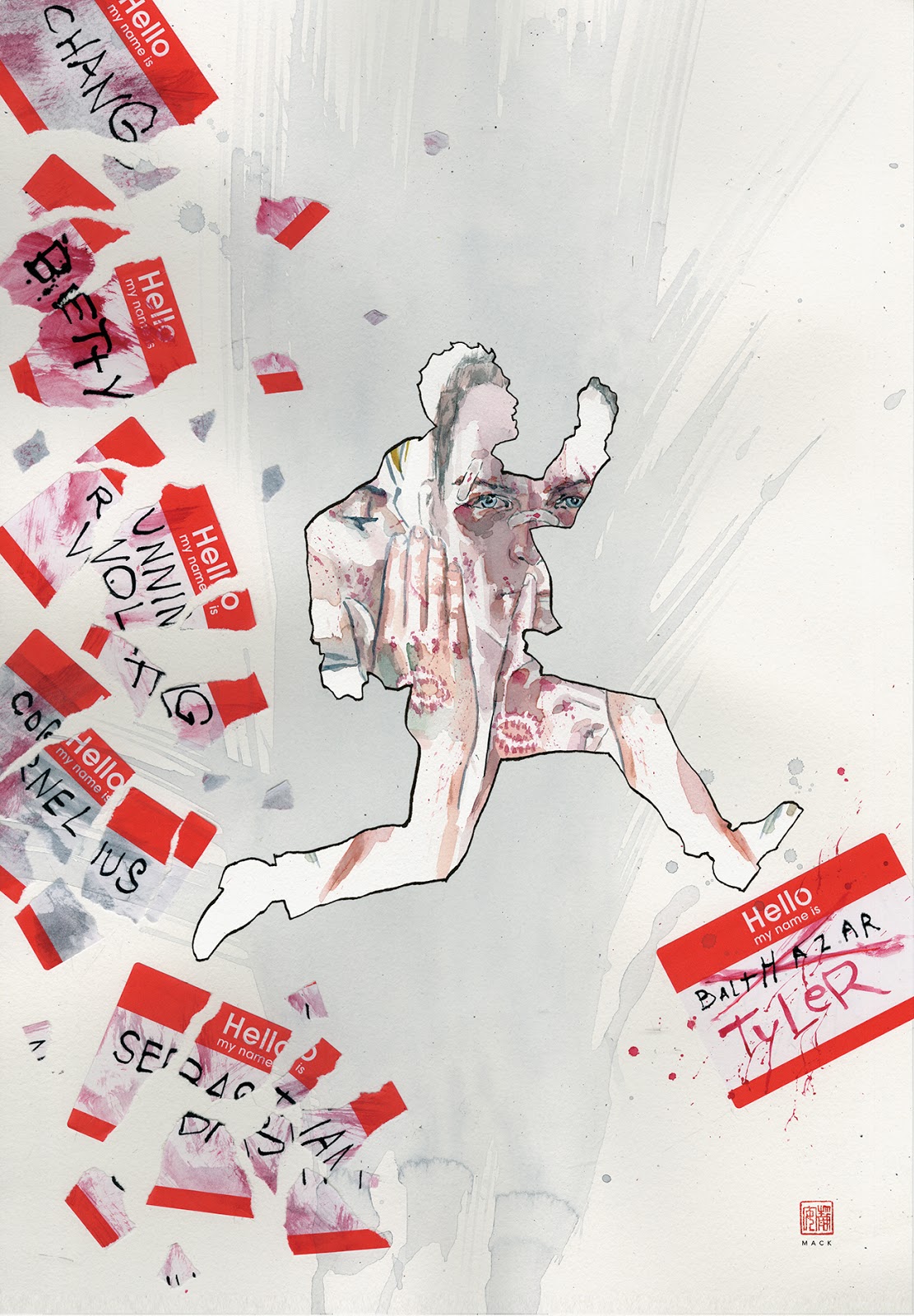 Marla, her first son, and her husband—the unnamed narrator in the novel, who now goes by Balthazar—live in a run-down motel in a sketchy neighborhood. In the FIGHT CLUB 2 graphic novel Tyler transformed Project Mayhem into Rize or Die. Now, a new group has implemented a ruthless and deviant plan to fine-tune mankind, leading Balthazar to forge an unlikely alliance … with Tyler Durden. 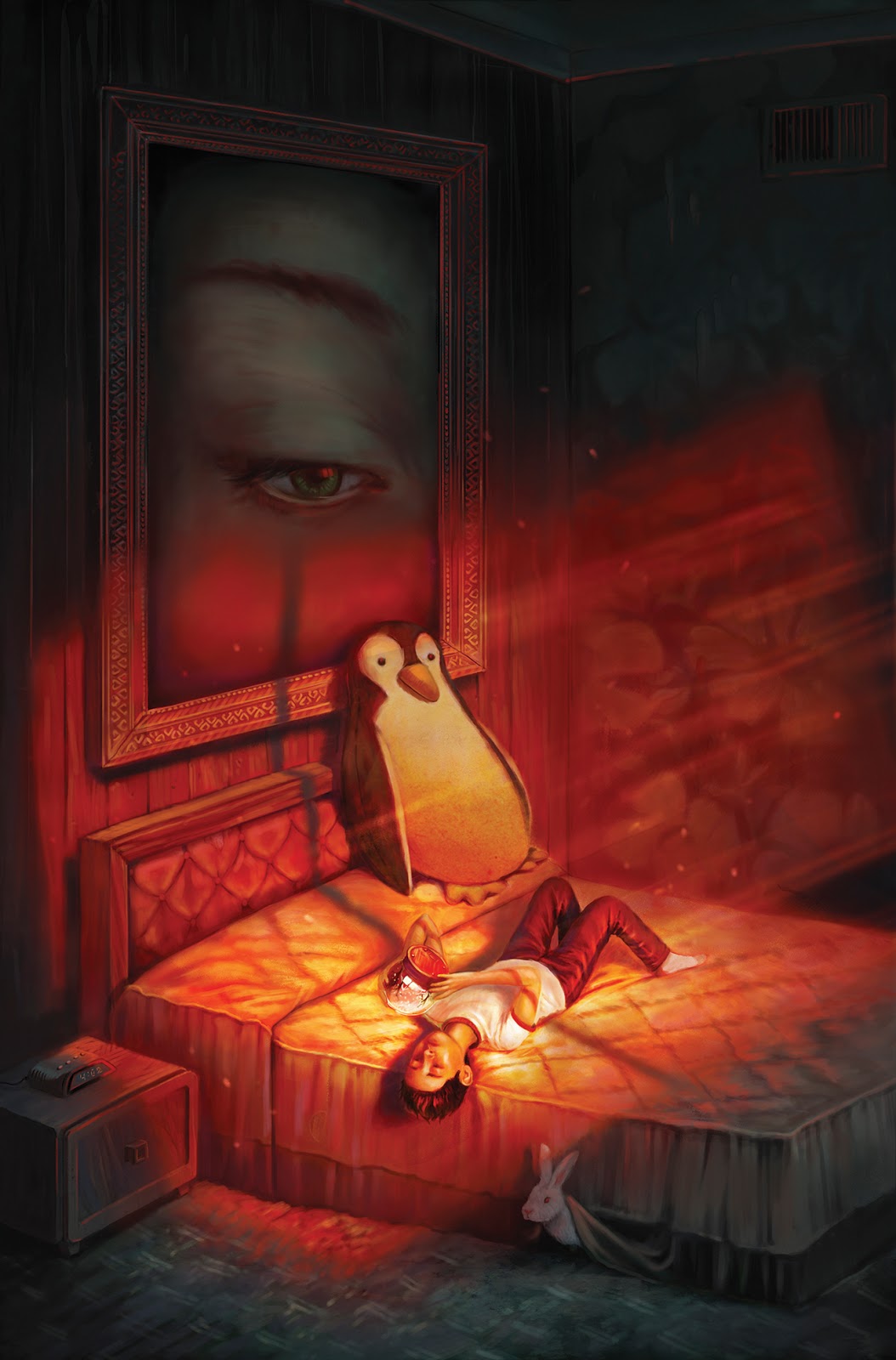 “FIGHT CLUB 3 is about what happens when you need to team up with your enemy,” said Chuck Palahniuk. “And the situation is even more complicated here, given Tyler Durden and Balthazar’s unique relationship.” Palahniuk promises this go-round will unite the most unlikely elements of his fictional worlds.  "And, yes, bodily fluids will be exchanged." said Palahniuk. 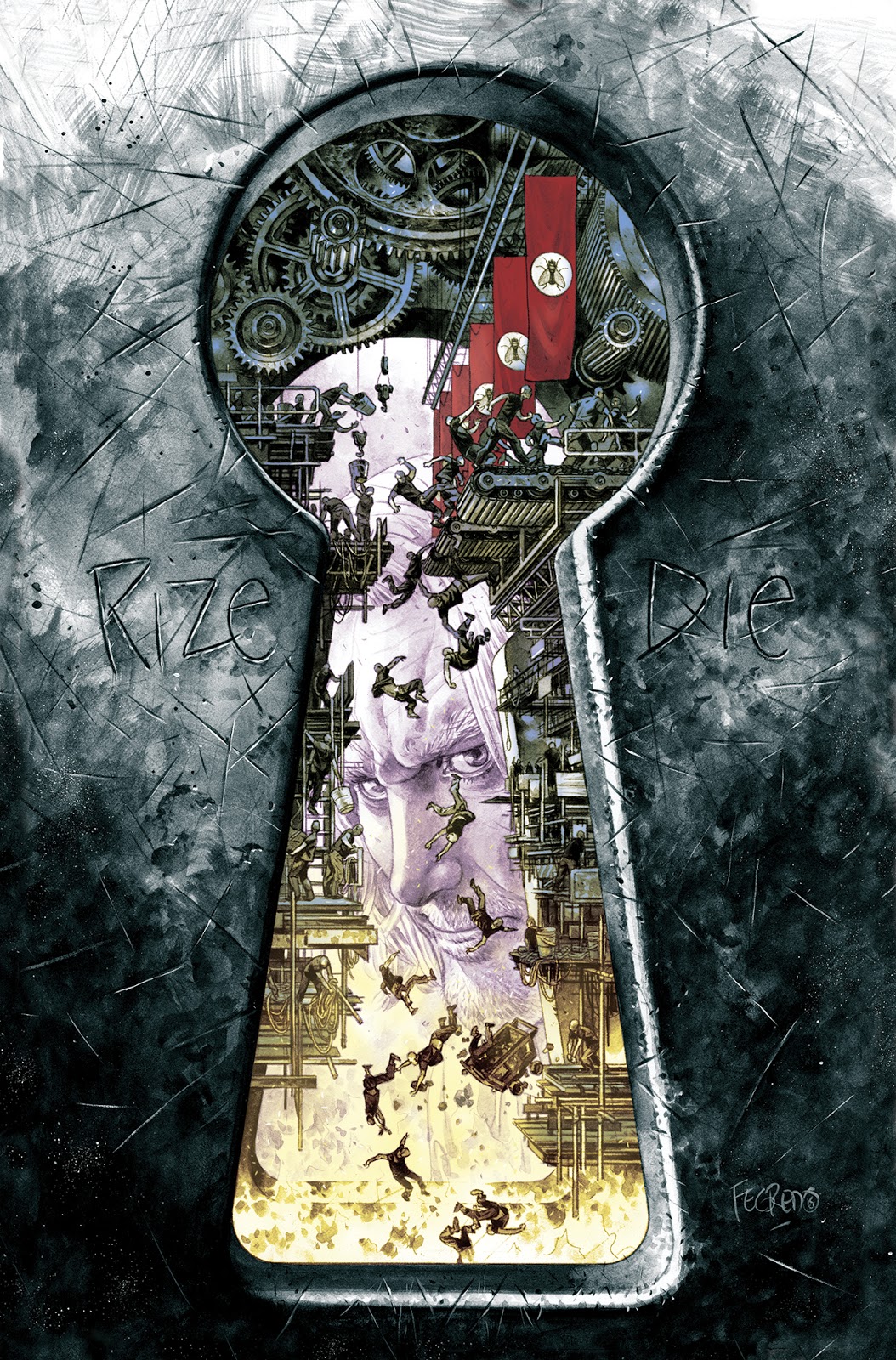 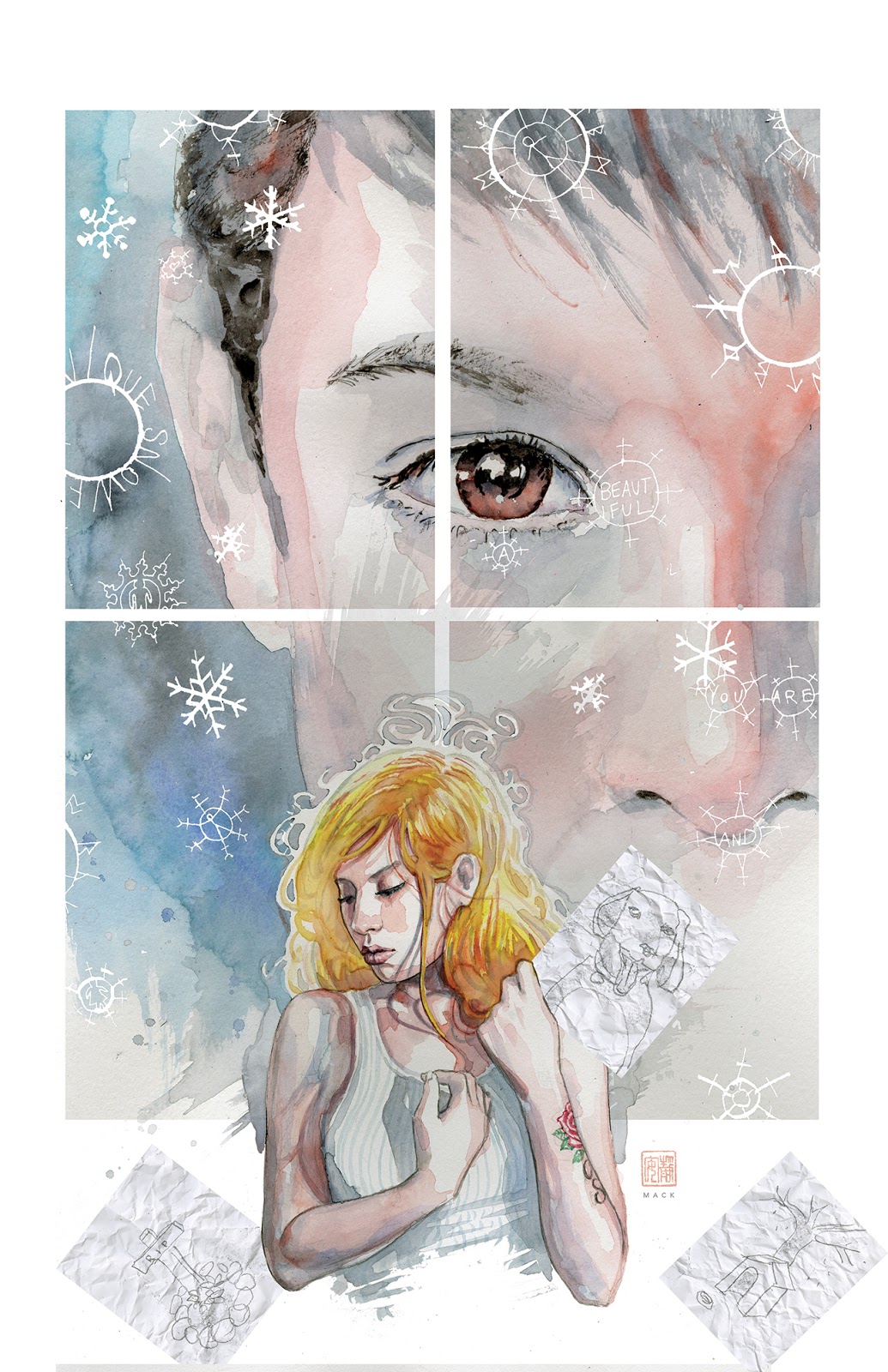