A new, delightfully twisted story arc of the much-lauded political action thriller is coming to you this February! 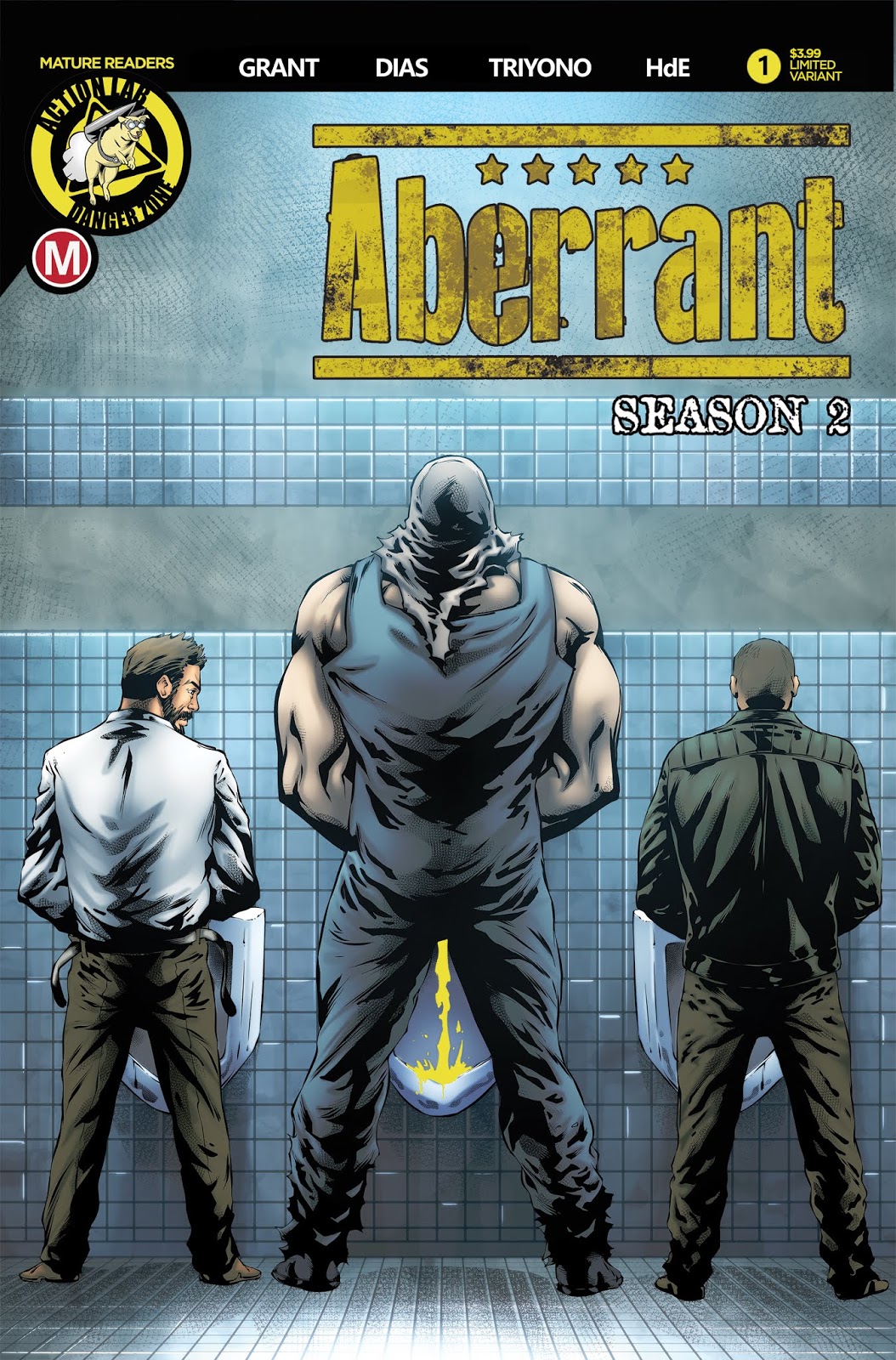 Rylend Grant has been busy. The screenwriter – whom has previously penned poppy action fare for folks like Ridley Scott, Justin Lin, John Woo, and F. Gary Gray – spent 2018 writing movies for the likes of J.J. Abrams and Hamilton star Daveed Diggs. He also somehow managed to find the time to put together a deliciously evil five-issue sequel to his critically acclaimed comic book, ABERRANT.

“I don’t sleep much,” says Grant, whom is also raising a gleefully rambunctious two-year-old.

To add fuel to his bone-tired fire, Collider recently announced that ABERRANT is being developed for television by 24 and Felicity executive producer Tony Krantz.

“Tony is one of the smartest people working in Hollywood today,” said Grant, who will write the pilot and produce the series alongside Krantz. “He has shown a uniquely genuine passion and enthusiasm for the book. I honestly couldn’t be more excited.”

When asked what an ABERRANT TV series will look like, Grant directs fans to the pages of his pulse-pounding Action Lab: Danger Zone opus.

“'Season 1 of the comic book was a Paul Thomas Anderson-like addiction play, disguised as a Ridley Scott Action film,” says Grant. “It was a love letter to the great paranoid action thrillers of the ‘70s, like The Conversation, Marathon Man, and Three Days of the Condor. We’re obviously riding that wave into Season 2 – howling at the goddamn moon – but we’re also looking to kick things up a notch or two here.”

Season 1 followed David Colbrenner, a U.S. Army Special Operations Commander whom, after losing his entire unit in a superhuman attack, waged a brutal one-man war on the eccentric billionaire and former superhero – Lance Cordrey – he believed to be responsible. 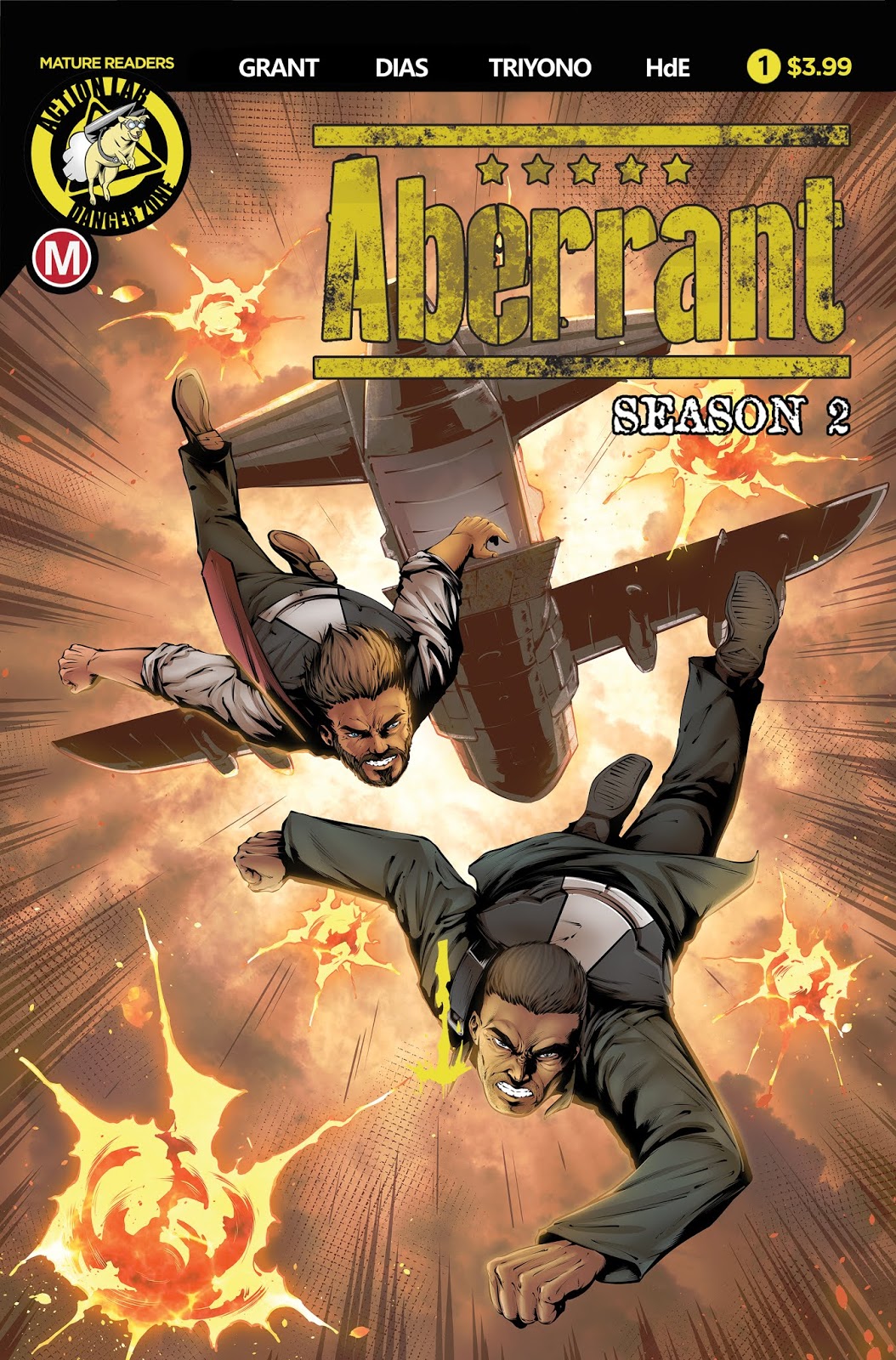 Season 2 starts with the realization that Cordrey was a patsy, and David’s men were actually killed as part of a vast government/military conspiracy. The nasty second season twist? If David is going to peel back the layers of said conspiracy, he’s going need Cordrey’s help.

“Season 2 plays like an edgy ‘80s buddy cop movie,” says Grant. “If you look at it under a microscope, you’ll definitely spot some of that Lethal Weapon, 48 Hours, and Beverly Hills Cop DNA. David and Cordrey HATE each other with an unrivaled passion, but they kind of NEED each other. They are forced to walk through these next five issues hand-in-sweaty-hand. It’s almost never pretty, but it’s almost always wicked fun.”

Well-known for his quirky variants – Season 1 covers included a hilarious parody of a classic Billy Dee Williams Colt 45 advertisement and not one, but two ALF-inspired fits – Grant promised not to disappoint with his season 2 covers. “We went CRAZY this go round! There is a Top Gun/Playing with the Boys volleyball variant, a Karate Kid Part II: Live or Die? variant, and my personal favorite… a Point Break meatball sandwich variant.”

Well, be sure to drop into your local comic shop and tell them, “Utah! Get me TWO!” 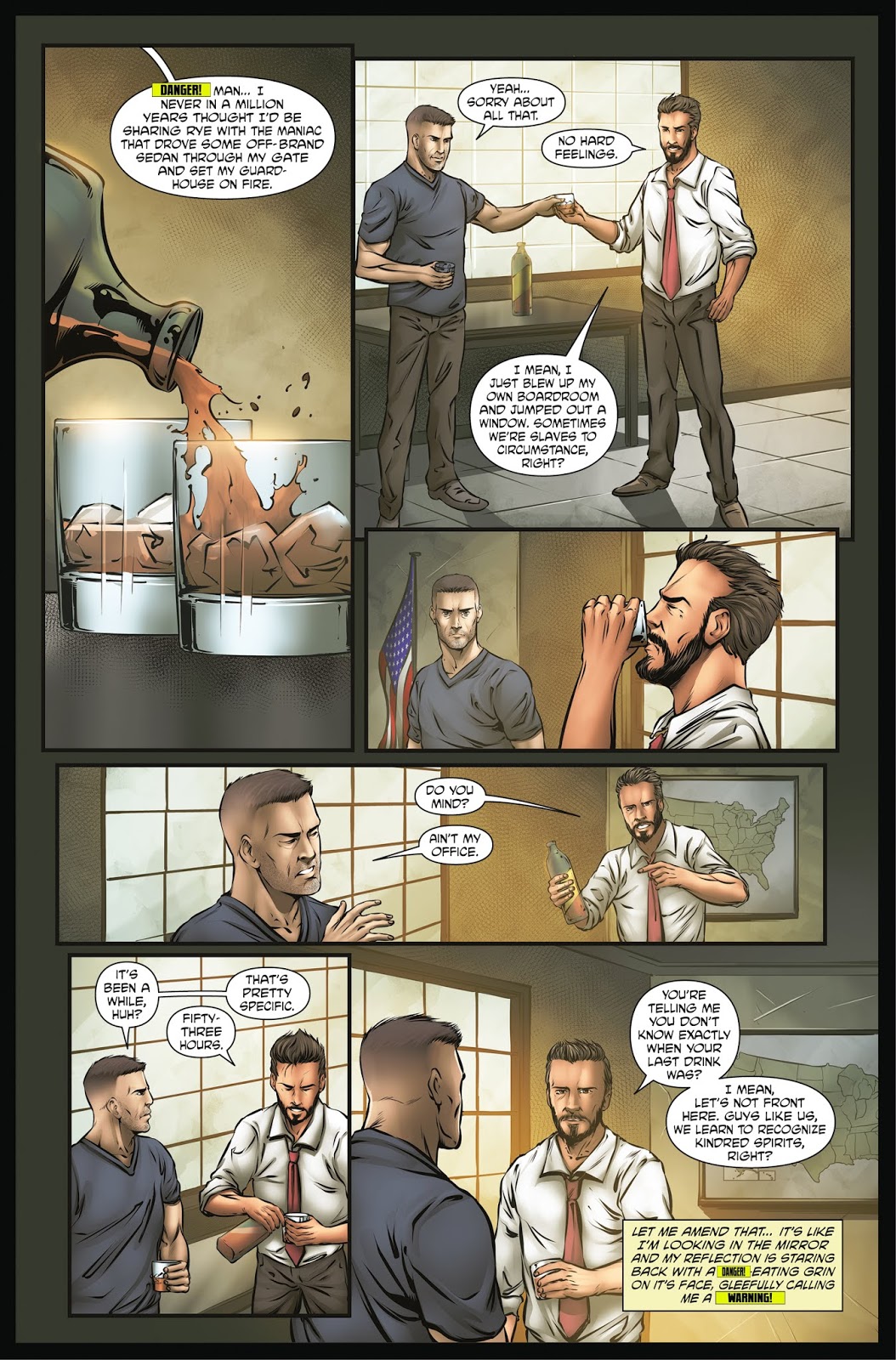 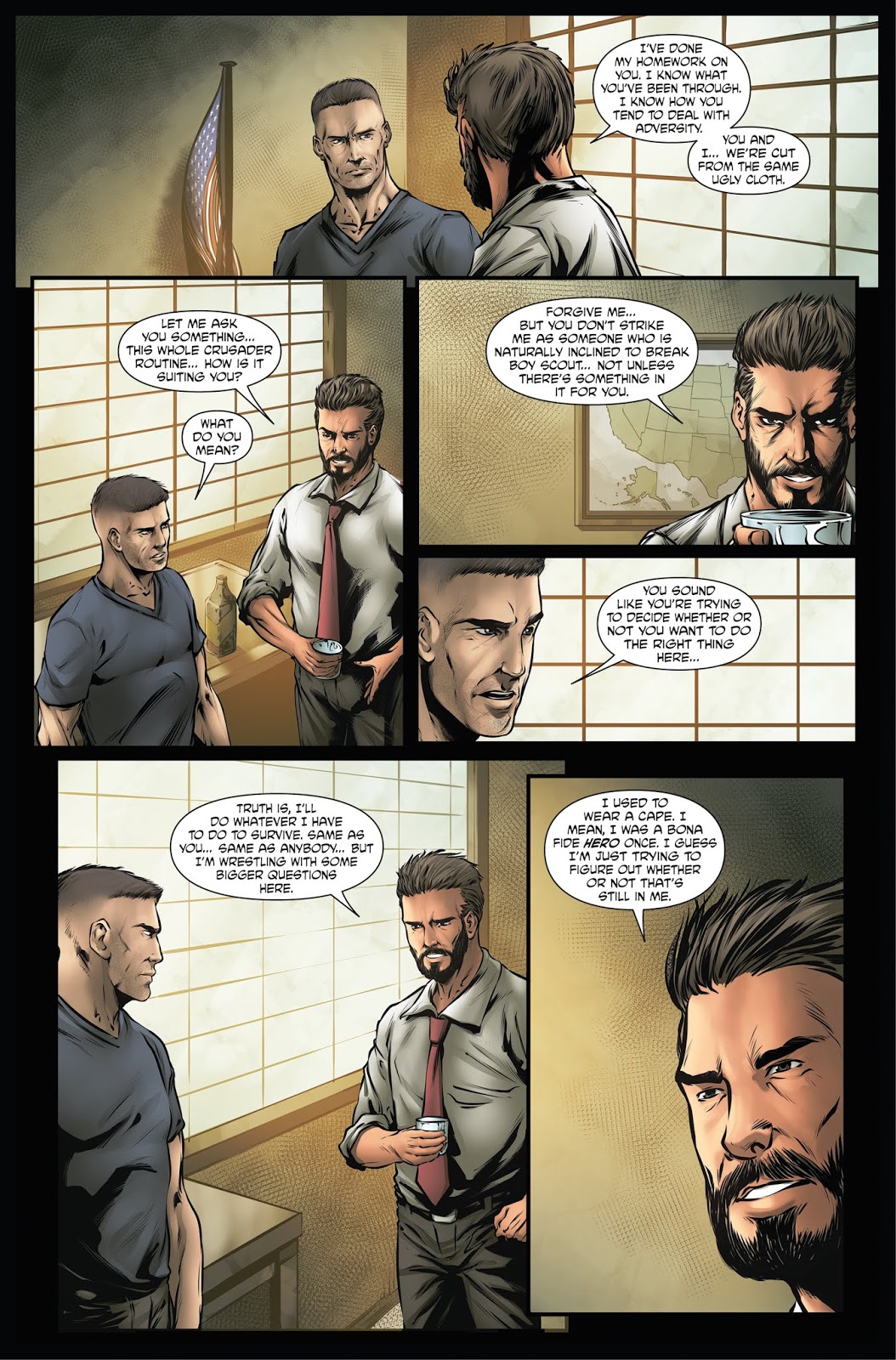 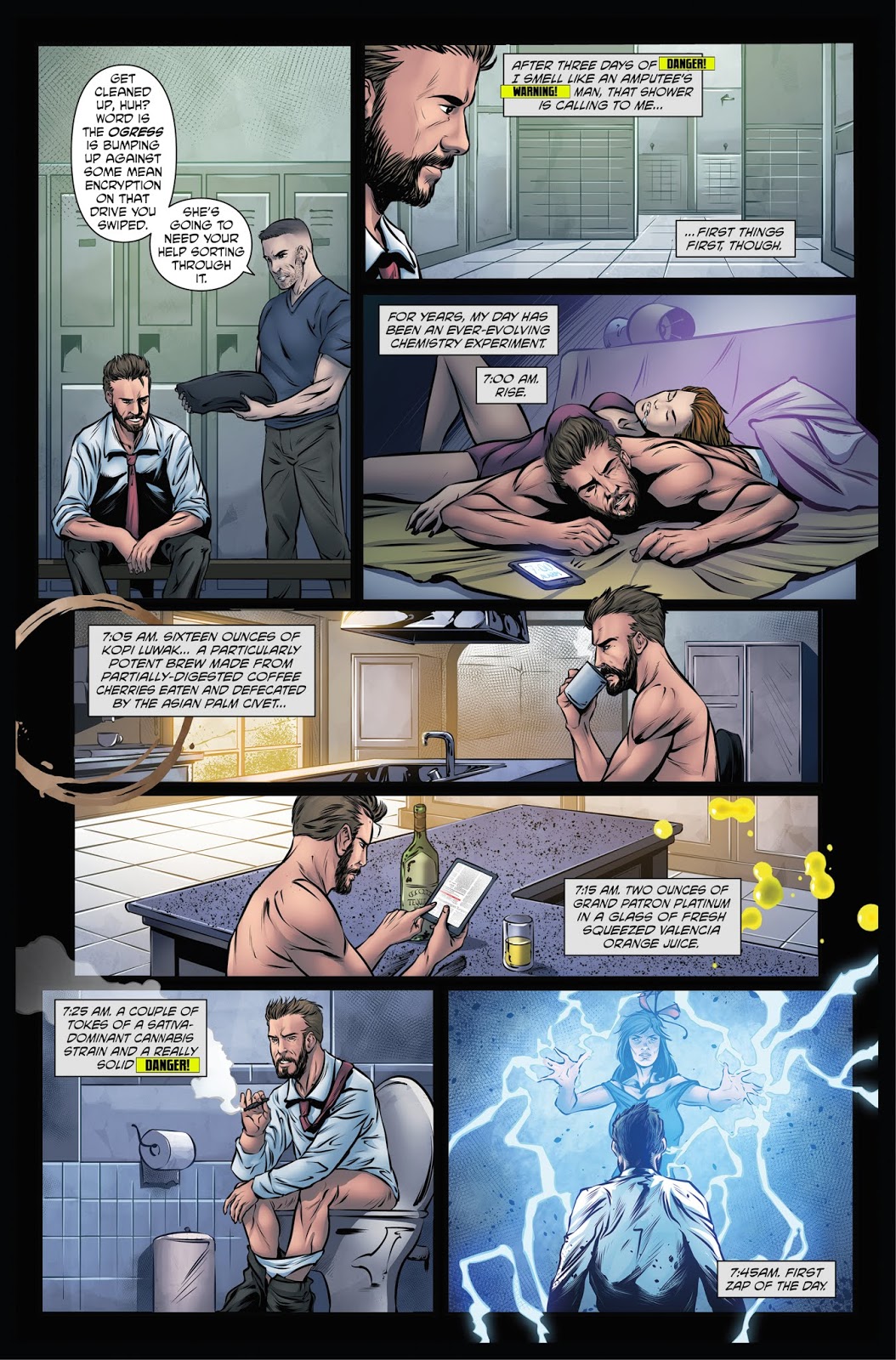 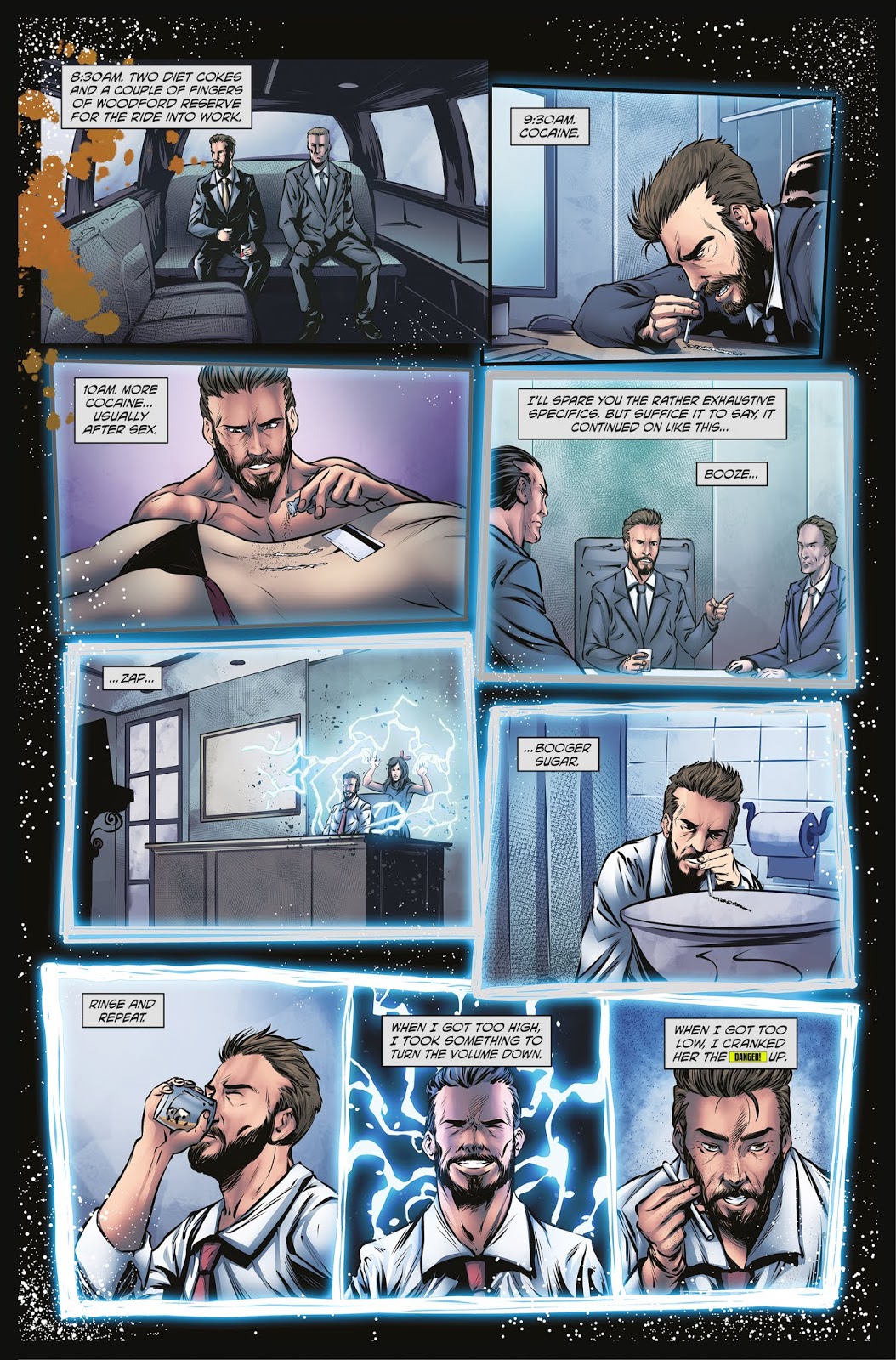 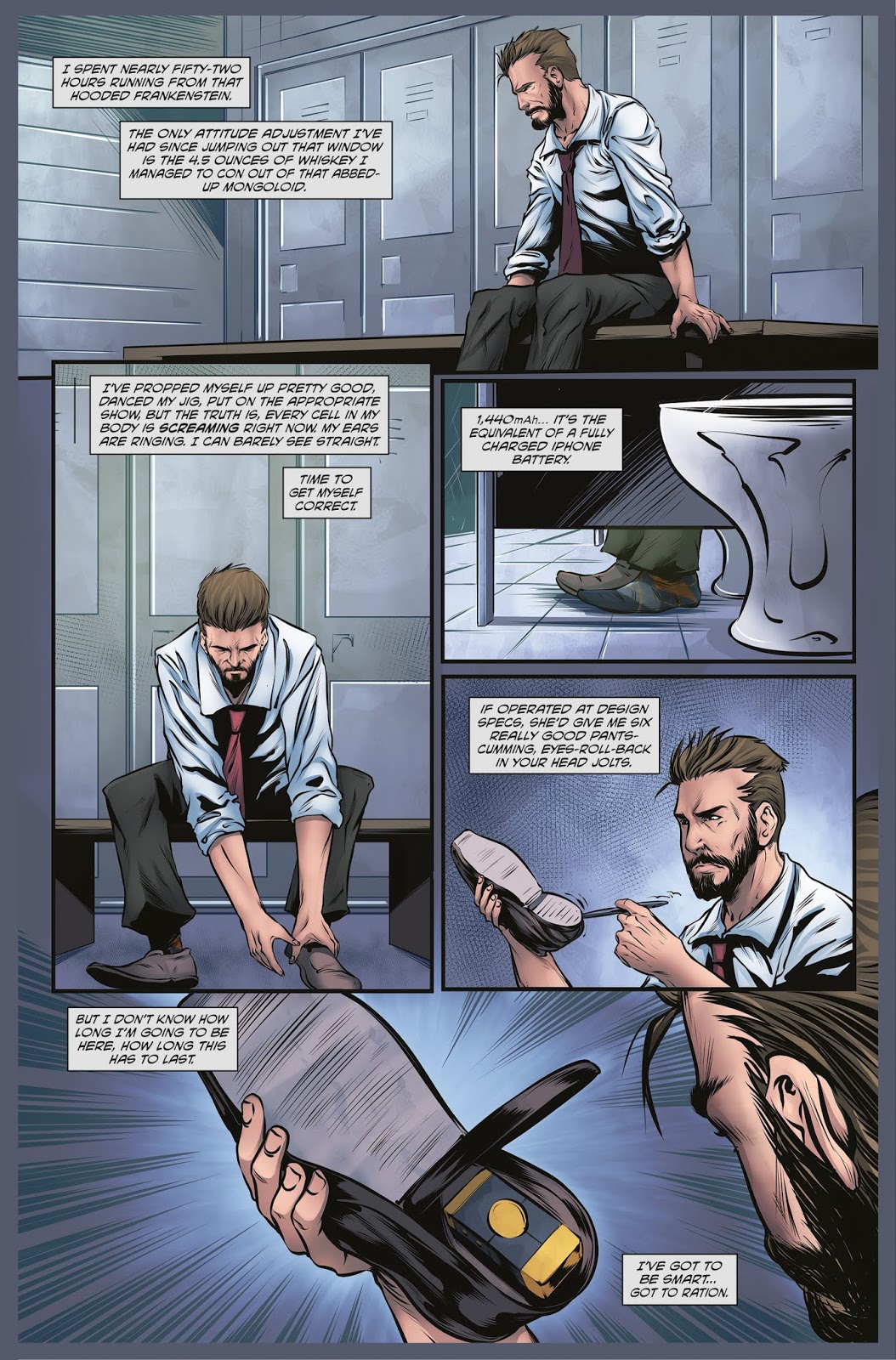 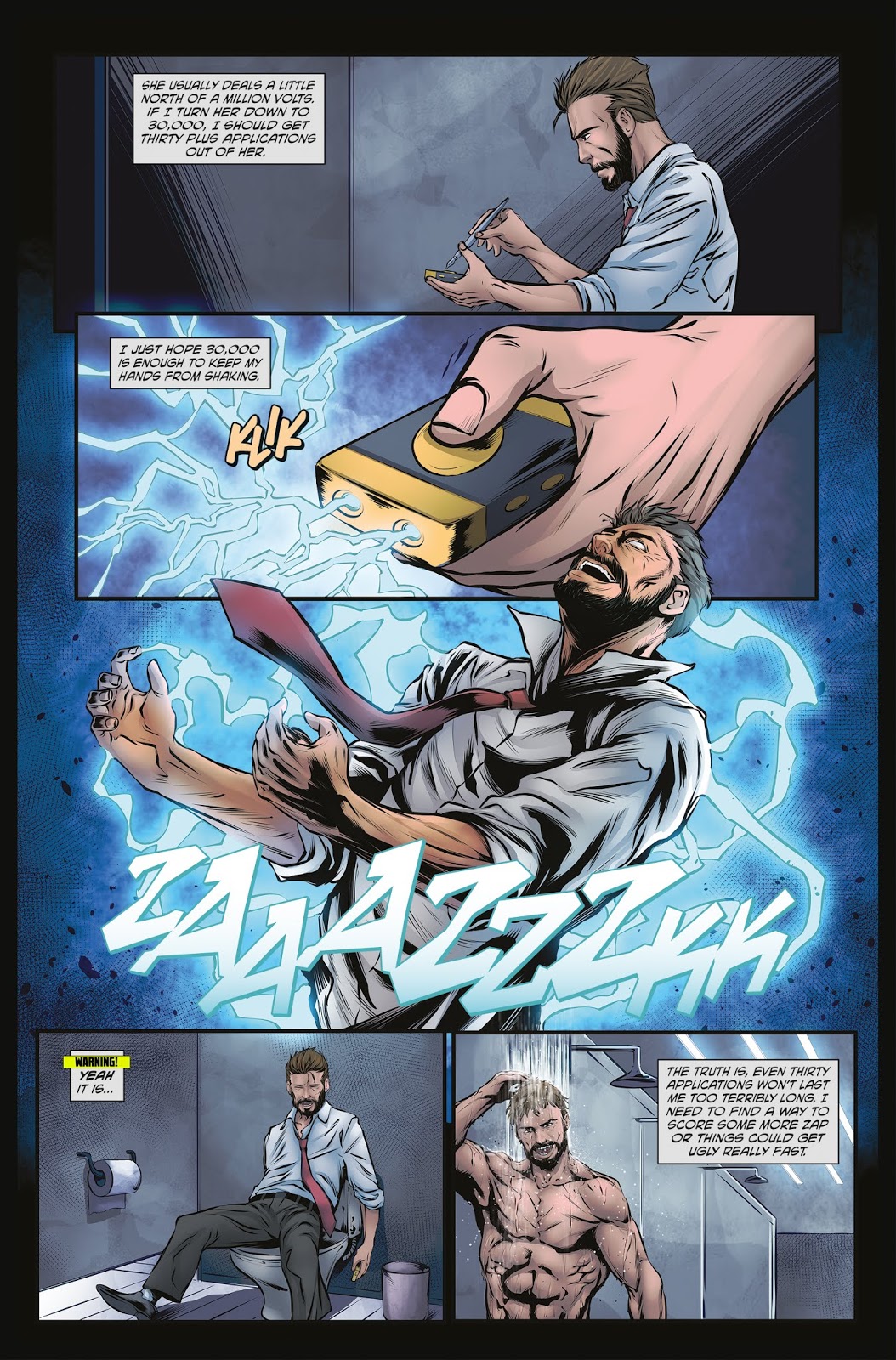